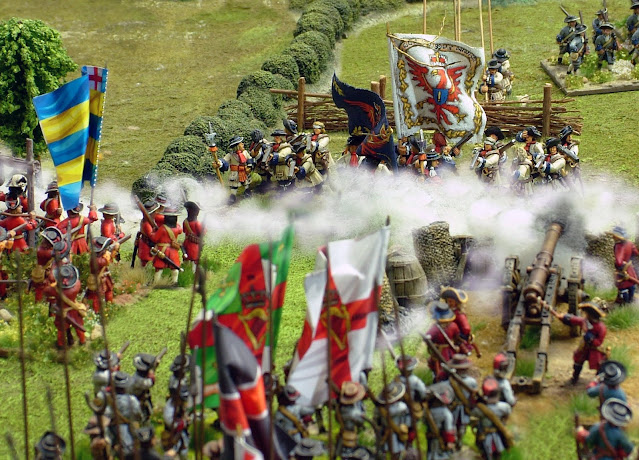 Barry Hilton - Late 17th century Warfare: Online Talk
Saturday 22nd May, 2021 1100-1300 BST.
I have the pleasure of hosting a talk for Ulster Wargames Society on the above date. The focus of the talk is Warfare in the late 17th century with particular emphasis on the campaigns of King William III and King James II. The society is making the talk open to non members. There is no charge for attendance.
Link here: https://www.eventbrite.co.uk/e/warfare-in-the-late-seventeenth-century-barry-hilton-tickets-152194061535 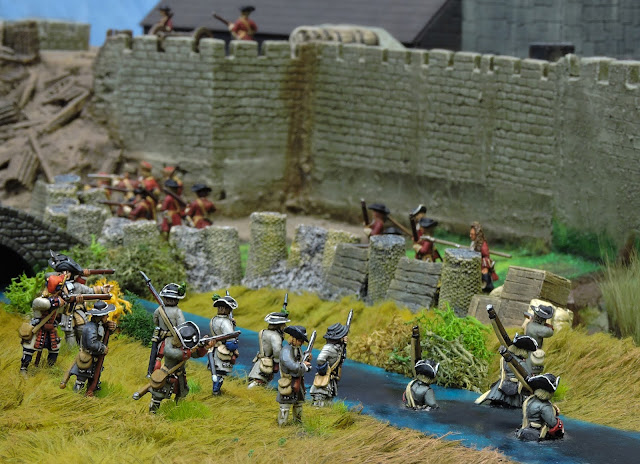