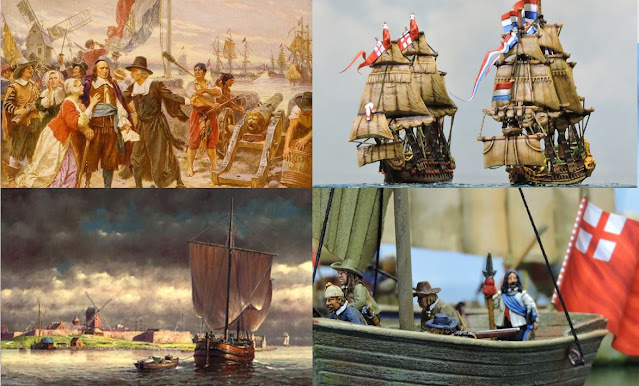 What I had planned as 30 minutes plus Q&A turned into 80 minutes plus Q&A. The objective was simply to share a perspective on the opportunity I believe this 50 years span of time presents for we wargamers and, I think that was achieved. 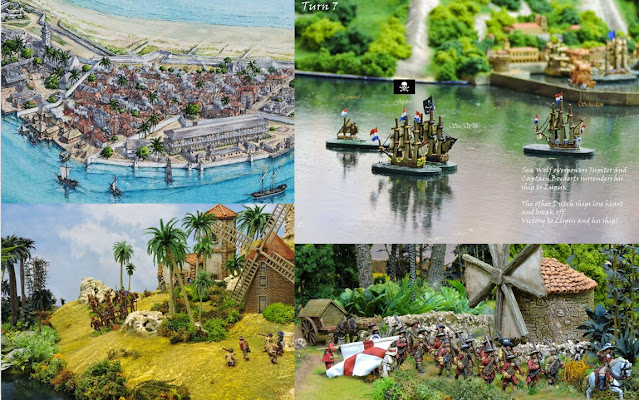 Some of the questions were quite revealing in terms of perceptions and attitudes toward the period but I felt that several of the attendees leaned in a little to an era which previously they may have passed by. Of course, this blog is preaching to the converted in many respects but it was interesting that some listeners wanted to know how greater traction could be achieved in making the period popular amongst gamers and, what puts people off. 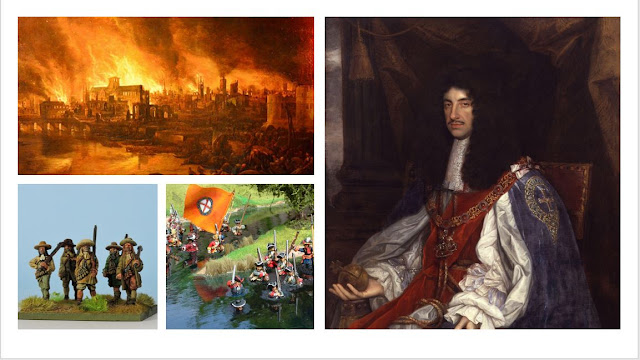 Accessibility of content and source materials combined with helpfulness, patience and inclusivity for the former,  I conclude.  With regard to the latter, less pedantry and intellectual smugness.  Detail and fact is of course extremely important but not when focus on minutiae obscures the main vista. I of course am referring to button counting.

As a small and timely reminder of this tendency, someone was kind enough to point out to me (literally one hour before the talk began) that Wargames Illustrated had posted a review of Every bullet has its billet on YouTube, a fact of which I was unaware. The book was written to encourage gamers to engage with the period. My source was concerned I think, that a negative comment posted on the review might require a response. One contributor had decided that on the basis of a single photograph included in the review, the content of the book was suspect and potentially inaccurate. He disagreed with a commercially printed flag which did not align with his view of the world and inferred from that, the entire work was of questionable intergrity. Quite clearly of Vulcan heritage. Then of course, the crows begin to gather. Of course these experts belong to a group who never buy anything anyway so the commercial missed opportunity is of little consequence. The real takeway was the (pre) answer the Phoenix event's questionner who wanted to know what puts people off, the period or, perhaps wargaming as a whole. 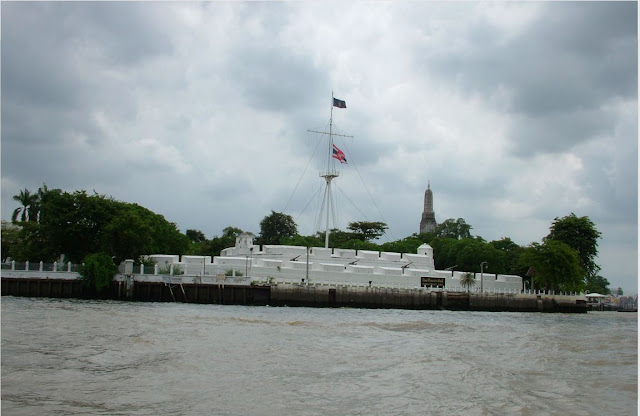 I think this adequately illustrates why people might stay away from our hobby or us as a sub species. What brings us together also drives us apart. The internet is a double edged weapon.

Interestingly, EBHIB is according to Helion, proving extremely popular and they have already had to print extra copies after the initial run. I have had more personal emails about this book than any other I have so far worked on - this surprised me somewhat but, there it is. Going into print or committing opinion or contribution to public scrutiny creates the perfectly legitimate right of response whatever that may be. I think that is fine but, if you every needed evidence of why people think we gamers may not be fun to hang around with, its not difficult to find. 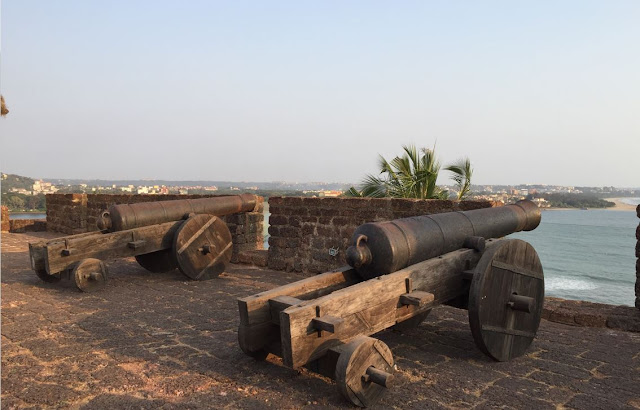 I think I may recover from this cataclysmic setback to my credibility but promise to do much better in future and not disappoint lest I be hauled up by the fetlocks to the Knacker.

Thanks to those who wrote after the Phoenix presentation and anyone who wants the slide deck I am happy to send it as a pdf if requested. The file is extremely large so sending in the original form would be a chore.