A touch of real class! GNW generals and heroes


They have been in the pipe for a while but at last we can show a a glimpse of some truly outstanding little masterpieces from Warfare Miniatures.

We have chosen the iconic figures of Magnus Gustafsson Stenbock, Adam Ludvig Leijonhufvud and Carl Gustav Rehnskiöld for the Swedes. Celebrated generals all and key players in the campaigns of the Carolinian Army during the Great Northern War.

As a counterpoint, the Russians are represented by Alexander Danilovich Menshikov, Boris Petrovich Sheremetev and Anikita Ivanovich Repnin. These men played their part in full during the final defeat and humbling of the mighty Swedes.

The horses offer a new option for senior officers and equally could be used for the new cavalry officers both Russian and Swedish cavalry which will begin to appear sometime over the summer.


It did not escape our notice that the Russian generals would pass muster as 'any senior general' in a Western European army of the WSS period and I am sure several will find their way west in time.

The detail on these models is outstanding. Clib has captured the spirit of the age and the personalities within some imaginative and animated poses. 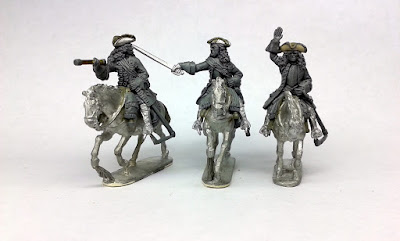 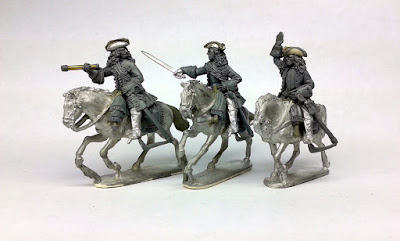 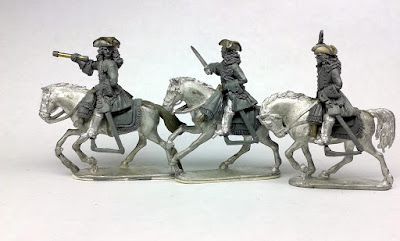