This video takes a brief tour around assaulting the iconic position held by 2nd Light Battalion King's German Legion and how the rules deal with assaults on built up areas. 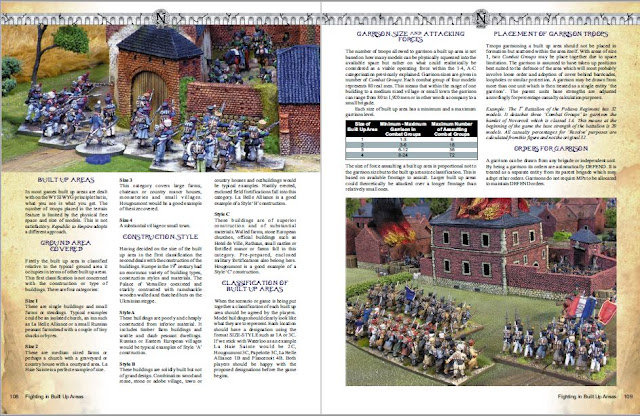 I will release more supportive collateral for Republic to Empire in the form of both videos and new 4Play packs over the next few weeks. 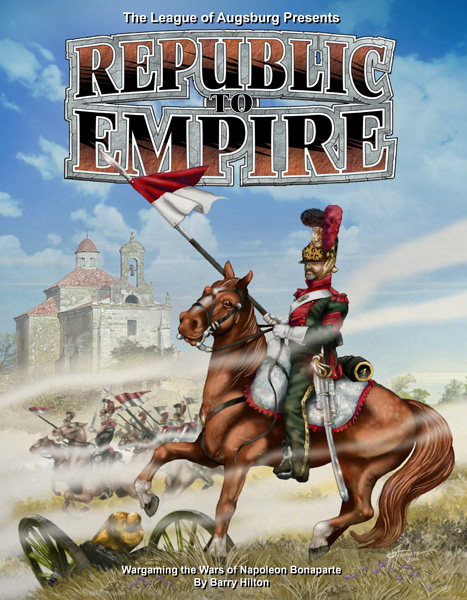