Beneath the Lily Banners: The War of Three Kings (PRE-ORDER NOW)

by Clarence Harrison February 18, 2018
Take the field and win the crown of England for your chosen liege Lord! Fight for King James and aided by your French allies, lead the Irish Army to victory against the usurper and his foreign horde. Support King William’s claim to the throne and captain an international army of English, Irish, Dutch, Danish and French Huguenot soldiers to wrest the crown from the hands of the tyrant! 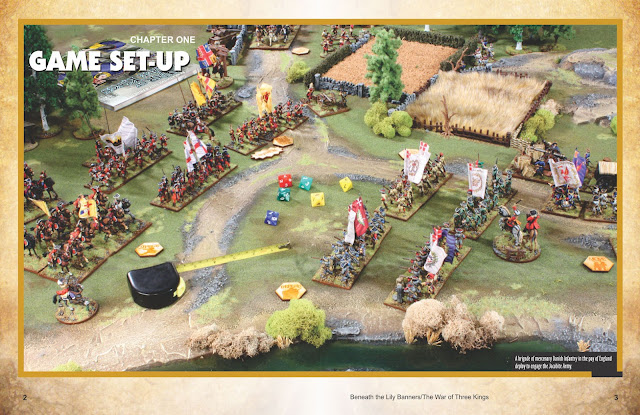 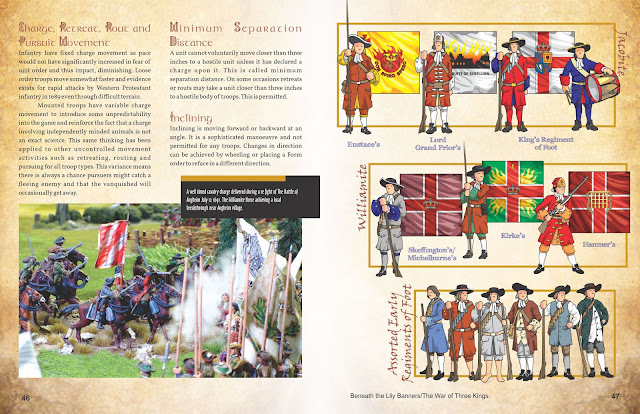 The system covers pike and shot warfare in all western and central European theatres. This third edition of Beneath the Lily Banners (first released in 2009) has refined the game play allowing users to focus on enjoying the spectacle created by miniature gaming one of history’s most colourful periods! 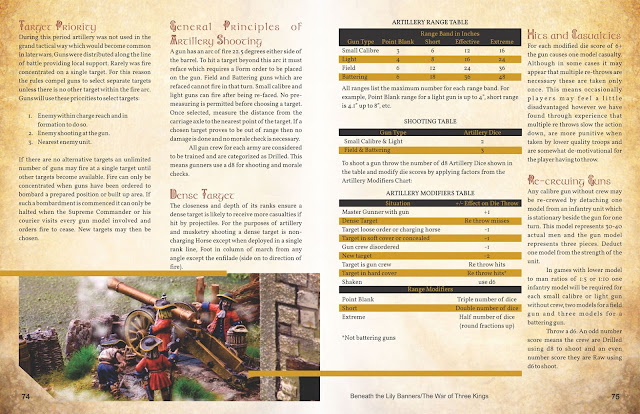 Customers pre-ordering will receive the book at a special price of £25.00/$40.

Most of the planet: League of Augsburg Shop
North America: Warfare Miniatures USA

We have decided not to print a QRS with the rules but will make one available to download and print through the blog and the websites which will be free.

About the The War of Three Kings: