by quindia January 25, 2021
Benjamin William Champley Waterhouse - I’ve wargamed for over forty years now in most historical genres and scales. I am fascinated by those pivotal moments in history where nothing is the same again; the last successful foreign invasion of England being one. As a child I was a great fan of Joan Aitkin’s books, many of which were set in a nineteenth century where James II had not been overthrown. This, coupled with John Child's books and Mark Allen’s Wargames Illustrated series, hooked me in. 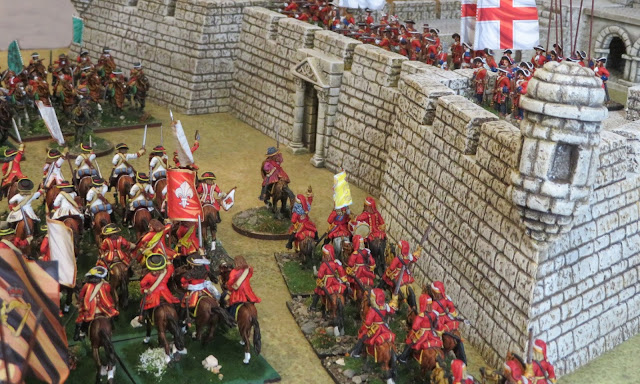 Then Warfare Miniatures figures came along and the rest is history. You can probably work out the regiments I’ve got from the lovely colours by Quindia Studios. 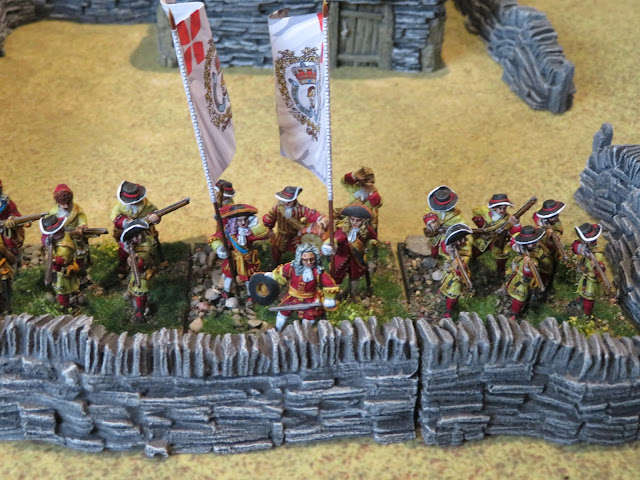 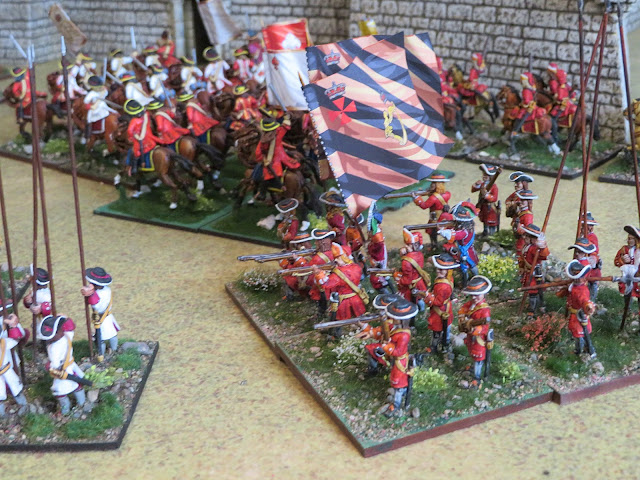 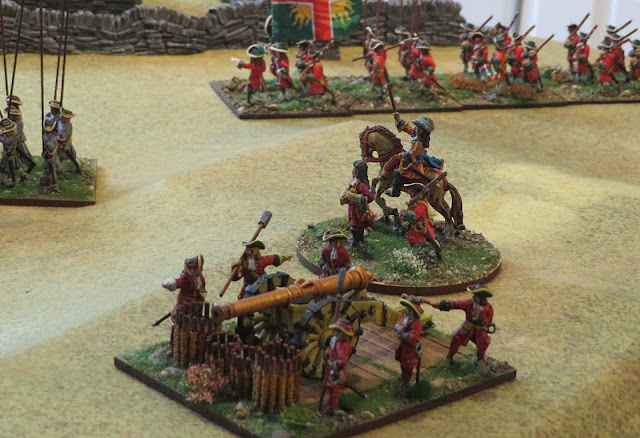 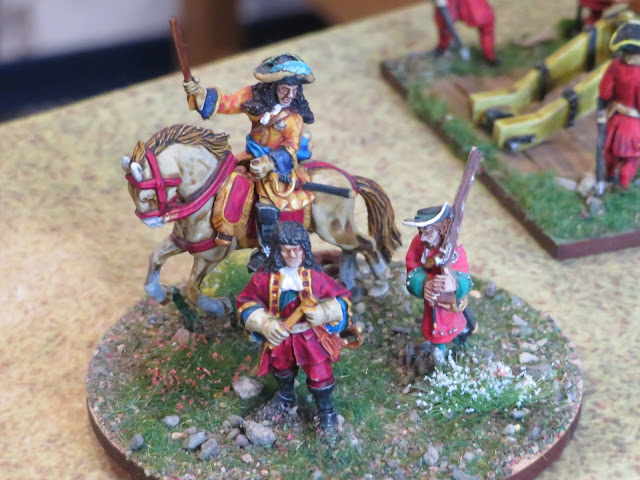 All the figures are Warfare Miniatures, bar one, which is Barry’s favorite general on foot... 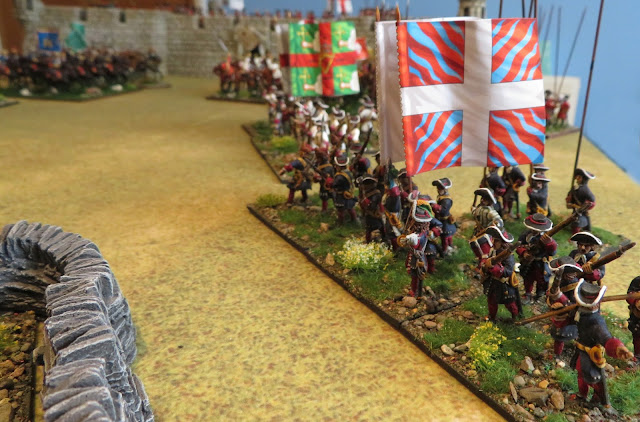 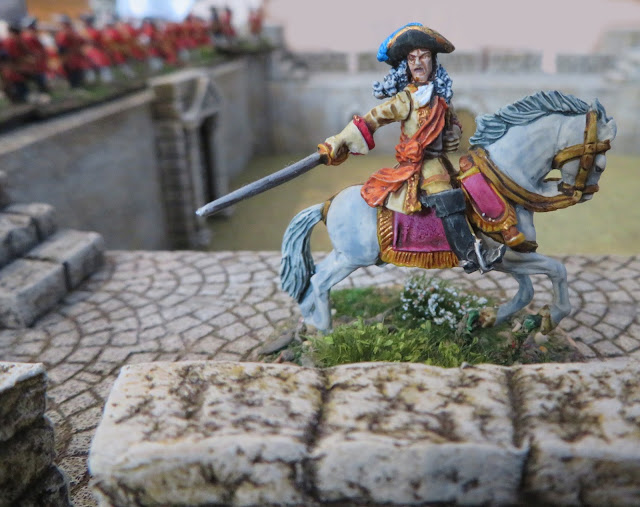 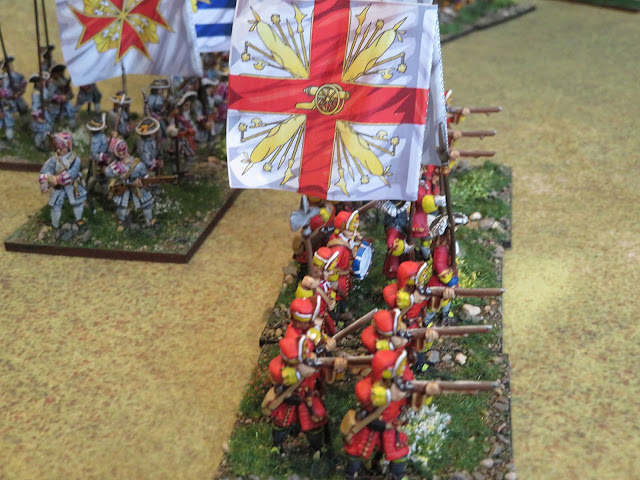 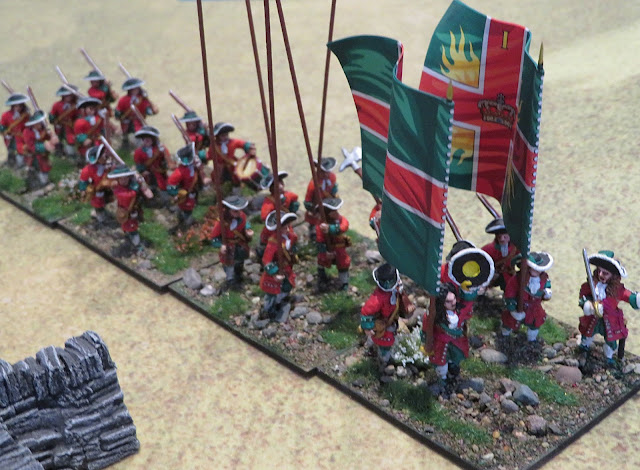 The terrain cloth is from Cigar Box and the cottages and walls are Adrian's Walls. 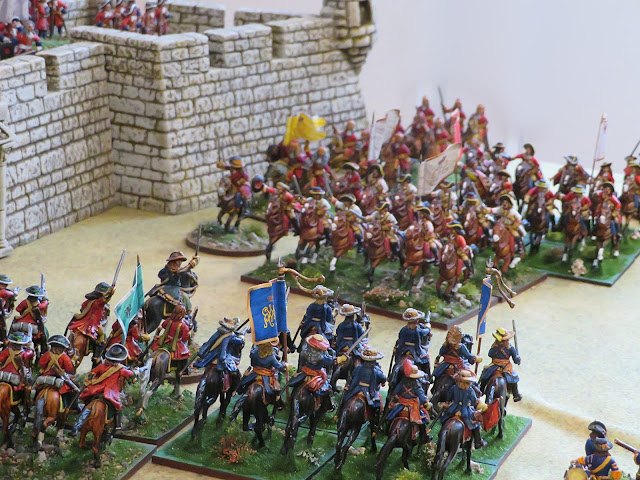 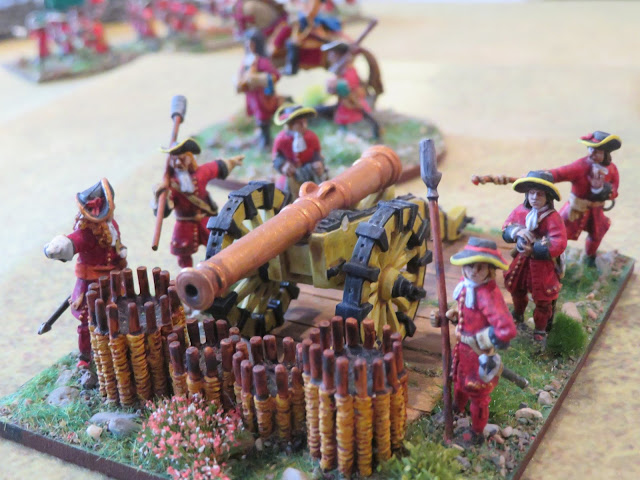 The Vauban fort is my Christmas present from More Terrain in Germany. What boy from six to sixty doesn’t want a fort for Christmas? 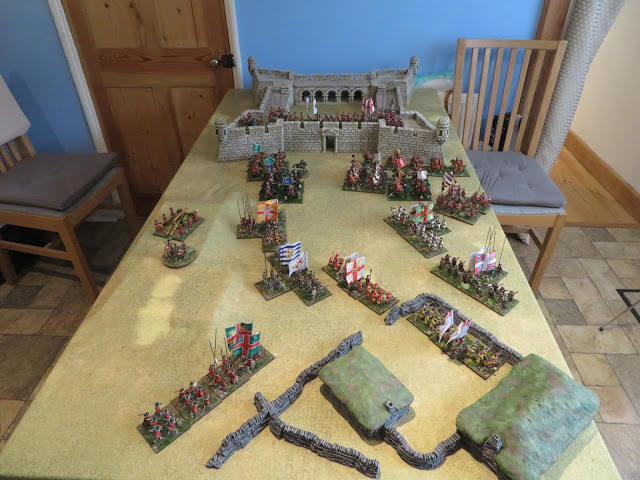