This pack features Prince Rupert in the first scenario based upon the near miss off the North Foreland in August 1648 when the fleet was led by the future king - Charles, Prince of Wales and Rupert himself was without portfolio. Within sight of both The Thames and Portsmouth squadrons, the Royal fleet made for Hellevoetsluis rather than be caught between the hammer and the anvil. 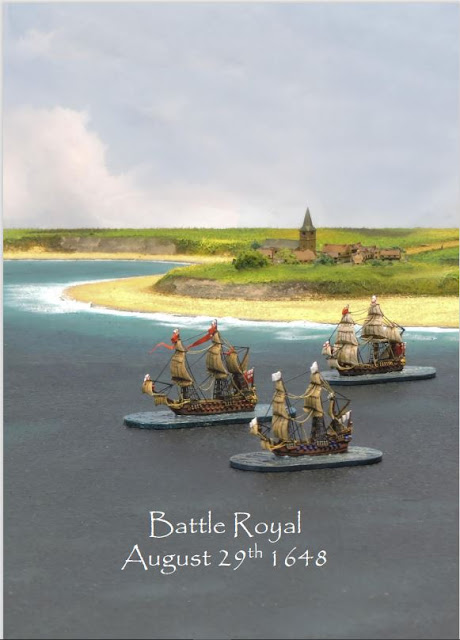 The second scenario zooms forward to the Parliamentarian blockade of Lisboa two years later. Robert Blake's squadron,enraged by the uncooperative Portuguese takes its frustration out on the inbound Brazil Fleet and attempts to capture treasures from South America. Alas, our refight was far from the historical result! 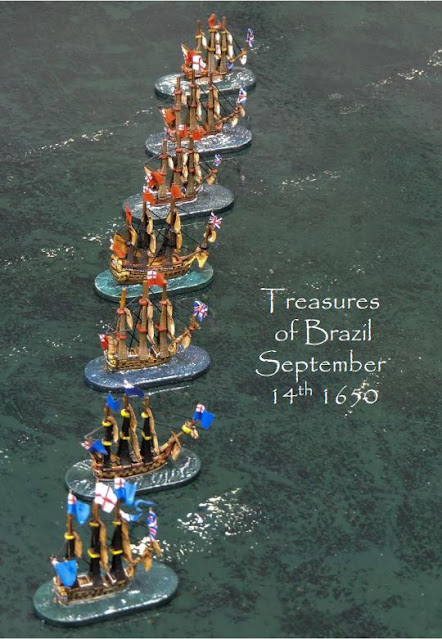 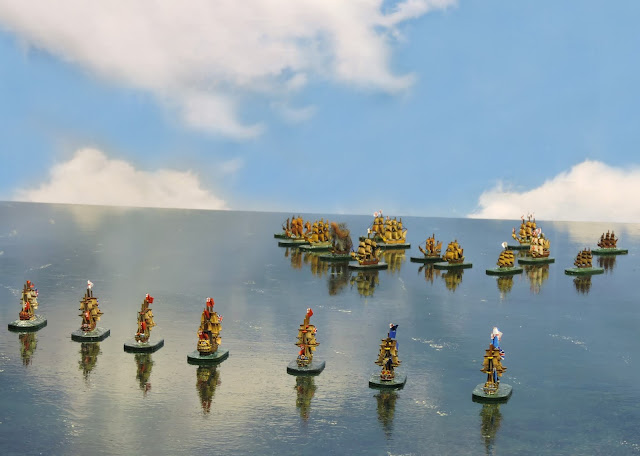 The third scenario is an unusual but historical cooperation between the Parliamentarians and the Dutch in order to eradicate the plague of provateers sailing from the Scilly Isles. Historically accurate in general terms, the scenario creates an amalgam of many exciting elements of that campaign in a single game. 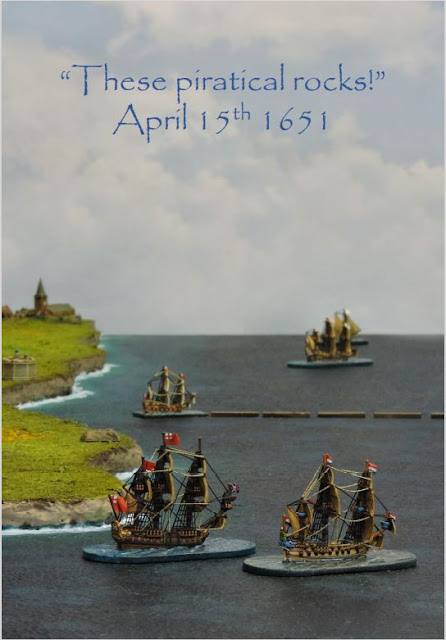 There is more naval action on the way with some of the more esoteric elements of the naval campaigns but also, the Donnybrook opportunities abound with at least two packs which feature land/sea based historically based actions in Holland, The Gambia, the Caribbean, the Scillies and Portugal.

Having intended to produce only a single ECW 4Play pack, I have definitely gone beyond that initial target.