A unique event took place at Warfare Central this weekend. Clib, Toggy and I met to discuss the future direction of the Ottoman range and take stock of what will be available in 2018 and beyond.
The first six codes can now be ordered for shipping in w/c September 16, 2018 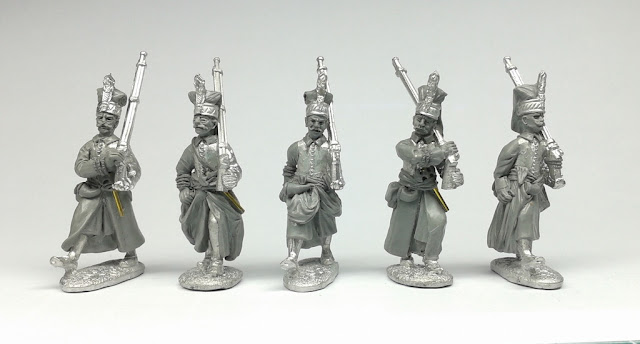 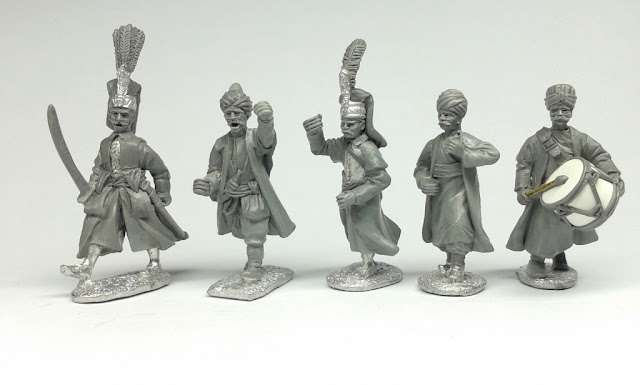 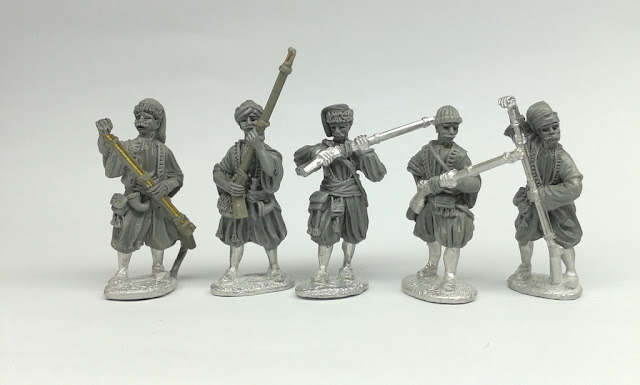 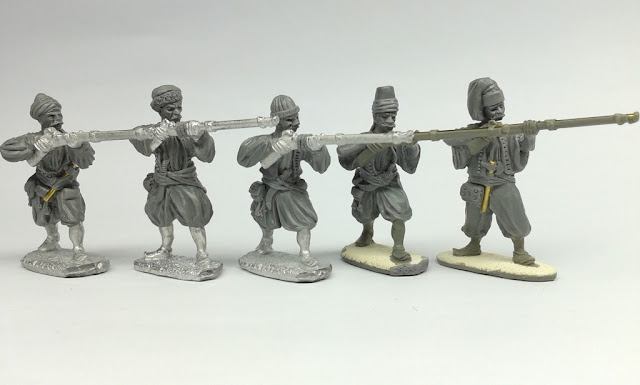 This means they will be on commercial release by mid to late October.
The cavalry is under way and as a consequence we have made several decisions about mounts, clothes, weapons and pose style. 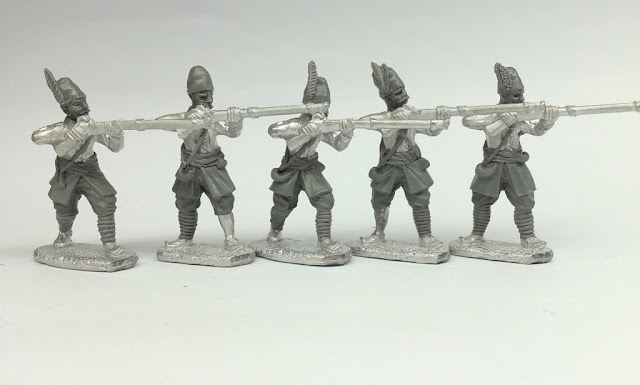 We have found absolutely no consensus amongst enthusiasts, source material and ‘experts’ in relation to the above key points. Without this and with significant contradiction, disagreement and missing information, there is no way to keep everybody happy in the context of their own personal opinions and preferences. 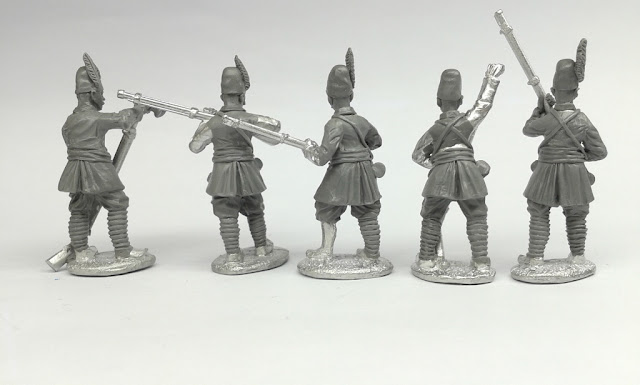 As a consequence, we have adopted a logic driven middle course and we will produce a selection of largely unarmoured regular and irregular cavalry armed with lances, bows and black powder weapons mounted on smaller sized horses. These will cover Kapikulu sipahis, Timariot sipahis, Irregular light horse, Balkan allies and Tatars. The release plan will be in 2018. 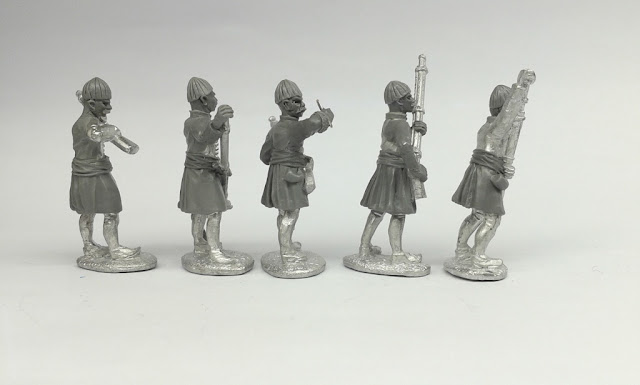 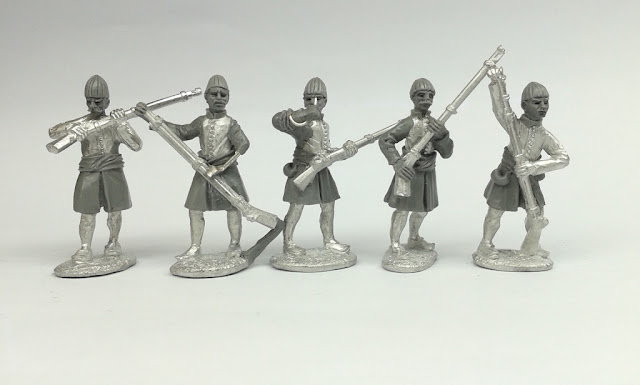 The style will be action oriented which fits well with our image of a distinct and fresh approach to the Ottomans. It is our intention to work the range back chronologically from 1680-1720 towards 1450. This of course will involve us deploying already constructed but unused dollies covering earlier weapon types. 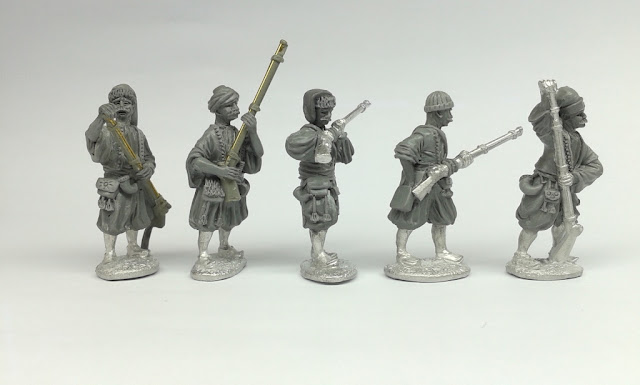 Other infantry is planned including what could loosely be described as a Peasant Levy.
The ‘Specials’ will for now remain under wraps but should not disappoint! 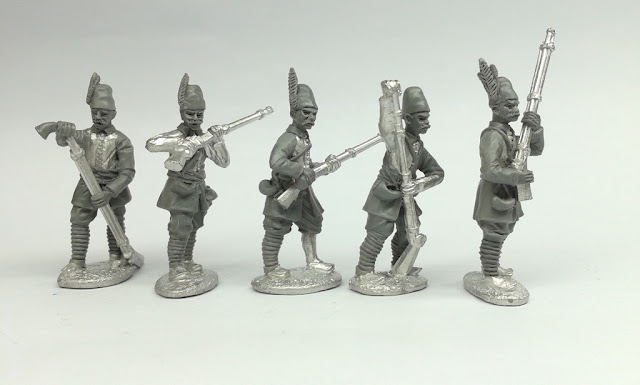 Demand for the first codes has been very encouraging so, fingers crossed that we can satisfy our customers desires for a complete, dynamic and accurate as possible range of Ottoman figures.