by Barry Hilton July 16, 2015
Friend of the Blog - Peter shares with us all his exciting visit to many of the locations featured in the forthcoming LoA Campaign book for Ireland... 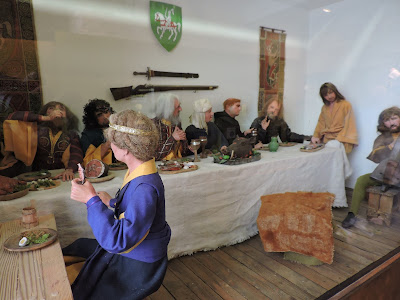 Once these protestant undertakers or servitors had arrived and taken over their lands, all was changed, changed utterly for these indigenous Irish people whose way of life would never be the same again. 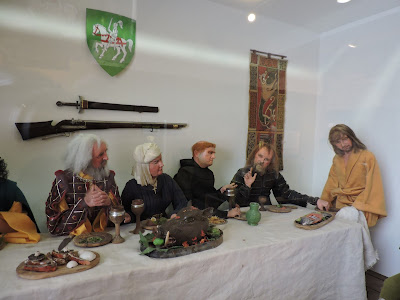 It is interesting to see how important the Irish were in filling the ranks of the British army over the centuries. This recruiting poster from the First World War appeals to the Irish sense of pride and identity and promises that wherever they serve in the world they will serve with other Irishmen… and the map illustrates the recruiting areas in Ireland for the various Irish regiments in British service. Queen Victoria spoke of ‘my brave Irish soldiers’ after news of the casualties in South Africa during the Boer War and she created the Irish Guards and ordered that Shamrock be worn by all Irish regiments on St Patrick’s day. 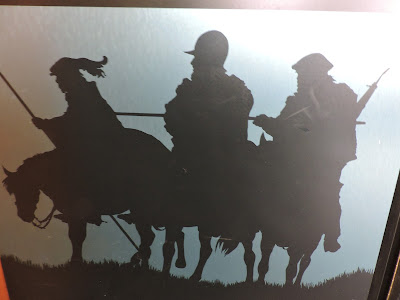 Tiffin’s foot regiment went to Flanders to join William’s army fighting there and in 1701 was posted first to the West Indies. This was literally a hospital pass as many troops died of yellow fever including Zachariah Tiffin himself. Despite the casualties and appalling conditions Guadalupe was captured from the French in 1703. Garrison duty on the island of Minorca then followed for the rest of the War of Spanish Succession. The Inniskilling dragoons (now Stair’s Horse) took part in a charge at the battle of Sheriffmuir against another group of Jacobites in Scotland in 1715. 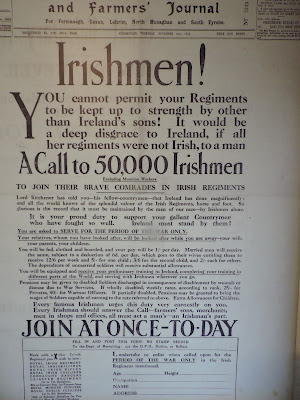