by Barry Hilton December 25, 2013
Barry Hilton - Never mind GA PA! (or as the 'initiated' love to tell us GO PO!), how about YO HO... HO! and a merry wargaming Christmas to you all out there! Having recently returned from long and distant assignments I am savouring being back in Bonnie Scotland despite the near continual twilight during daytime and the incessant rain and wind. Aah... lovely, it's great to be home in the world's best wee country (according to Alex the Salmon). 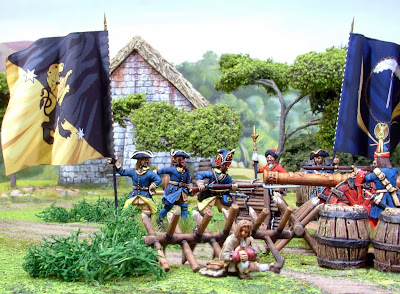 So, equipped with my trusty Finepix 20i and not being compelled to photograph the Burj Khalifa, Dune Bashing or yet another beach, I resumed work at the old stand and got some toys out to get me back into the wargaming groove. 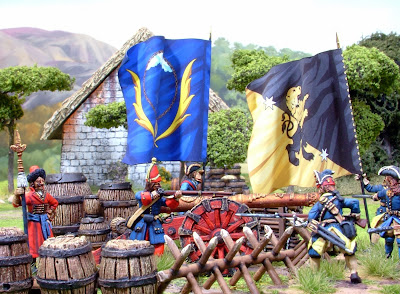 Since releasing the new Swedish Troopers they have turned into the fastest selling code Warfare have to date. So, I thought it would be nice to feature them in a few action shots together with the new Swedish and Russian test figures. 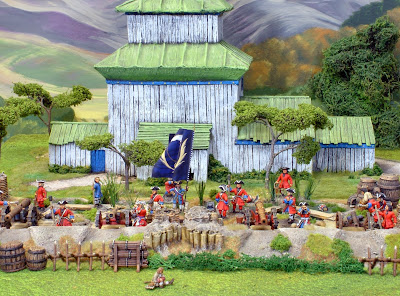 Also making a guest appearance in these pictures is my Front Rank Russian gun position, built a few years ago as a homage to my original French Grand Alliance pieces which I foolishly sold at SALUTE about 10 years ago. The 'extras' for this quick shot are veteran stars of my collection; Swedish Cavalry from the original GNW collection created between 1996 and 1998. 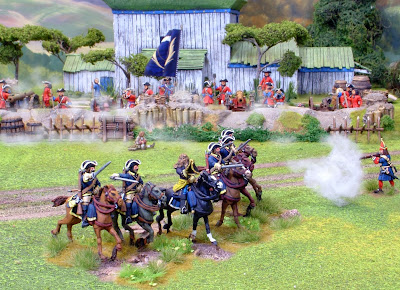 So, whether you are trying to escape the incessant carols, adverts, Christmas radio hits, turkey, in-laws or some other seasonal cliché.. I hope these images keep you happy until you can get your dice or paints out once more following your Christmas duties! 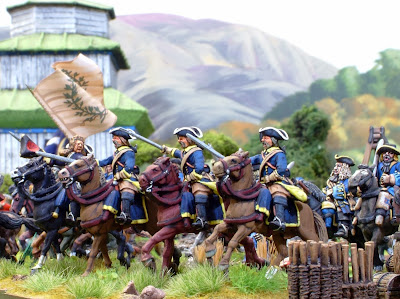 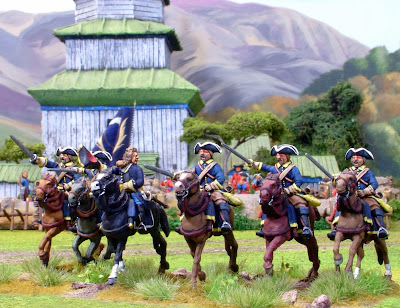 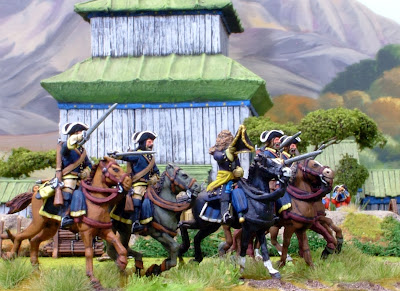