GNW Swedish cavalry - gallop back to the field


A wee update for those interested in the disappearing and now reappearing Swedish GNW cavalry. These have taken about 9 months longer to appear than we originally anticipated but in my opinion they are worth the wait.


In addition to the originally planned 4 trooper sets and two command sets we have two dragoon drummers! So, reinforcements we picked up on the way.


Next step is to get these part-greens master cast and then production moulded. I anticipate that will take about 6 weeks. So, by the end of February, beginning of March all of you super patient GNW collectors will have what you have desired for a long time.


We'll take pre-orders on these as if the Russian release is anything to go by, demand will be brisk.

More detail soon but here are some pictures of the six sets and the drummers. 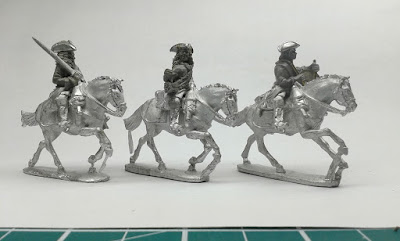 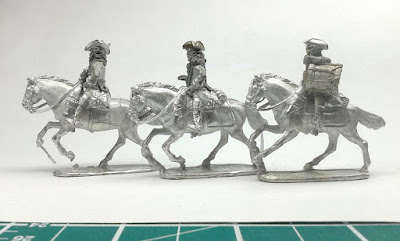 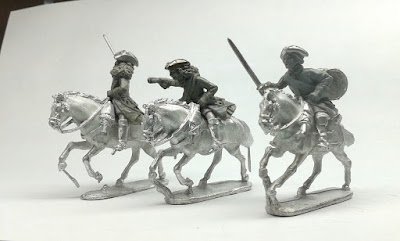 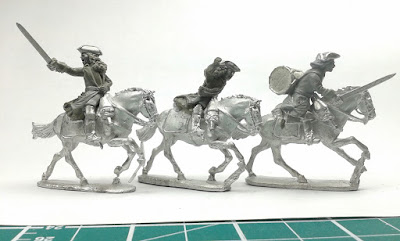