The first has a lone VOC ship facing a flotilla of Chinese pirate junks and fireships of various sizes in the spice islands of Indonesia. If you fancy a naval 'Zulu' game, this is it. 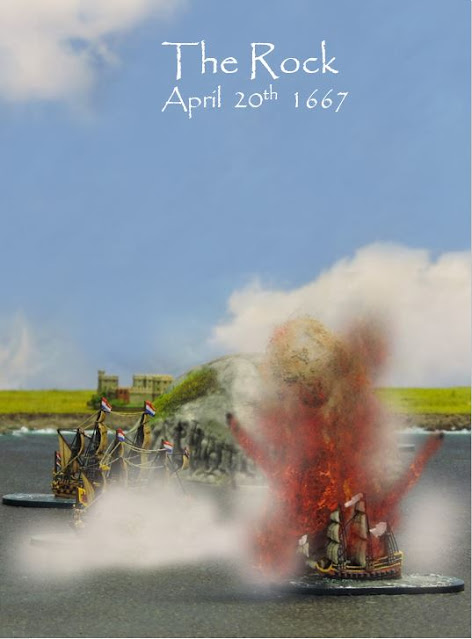 The second models a historical Dutch expedition to the Firth of Forth in 1667. Scots privateers and the Royal Navy take on a squadron of Dutch cruisers of f the famous Bass Rock. 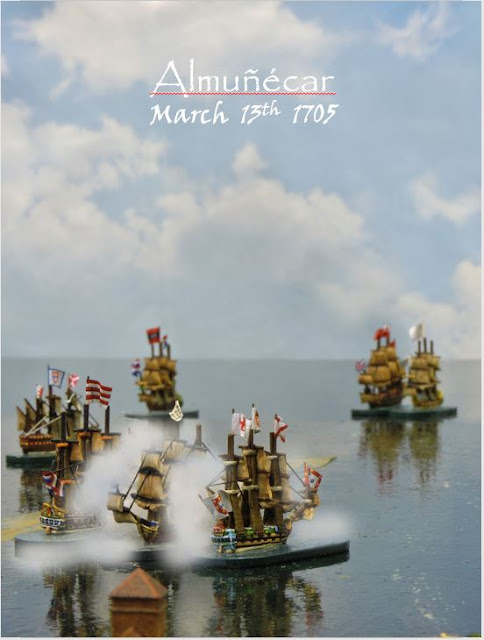 The third is a follow on from the historical battle from the War of Spanish Succession at Punta Cabrita in 1705. The historicla game features in the soon to be released 4Play #040 Heat of the day! focusing on naval action in the War of Spanish Succession. This scenario demonstrates what happens if you don't get history to re run properly. Admiral Leake has a second attempt at destrroying four large French battleships of the Andalusian coast. 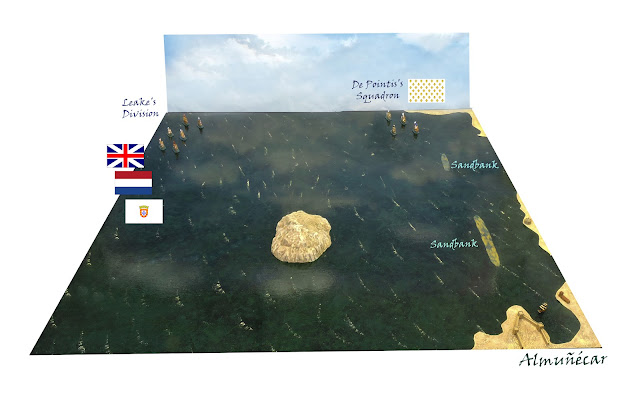 If you want this pdf just write to me at wordtwister@hotmail.co.uk and request Mad for Wargaming pdf.