Here they are! Ottoman Cavalry preview 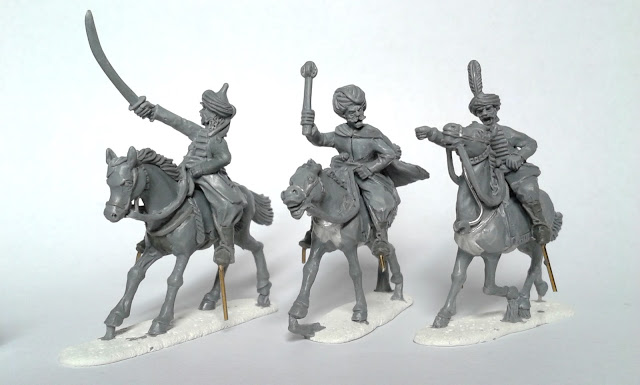 This was a big job and involved the sculpting of brand new horses in addition to creating all of the various combinations of weapons used by Ottoman cavalry in the 17th and 18th centuries. Clib has done outstanding work on these and set an amazing benchmark for any future cavalry we release. 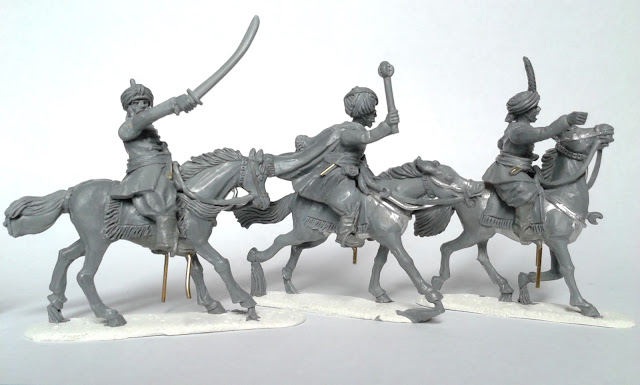 We have a Command set - two officers and a standard bearer. One officer has a helmet with turban wrapped around. By the 17th century sipahis were not as heavily armoured as those of the 15th and mid 16th century. 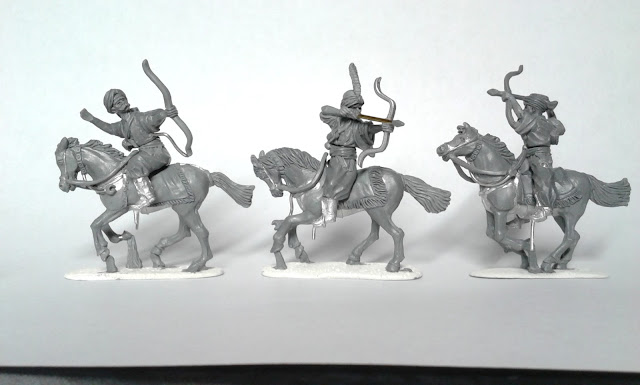 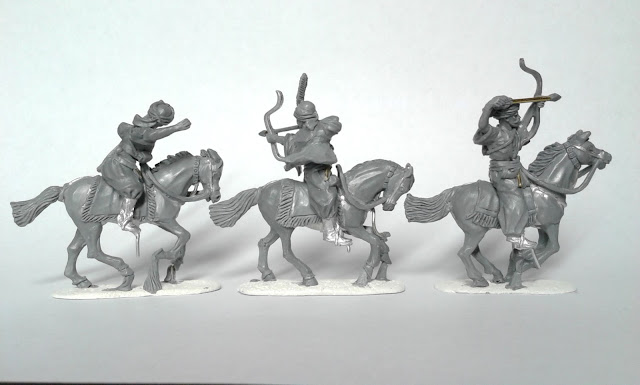 We have bowmen - these are split waist figures and can be used as Sipahis of the Porte, Timariot Sipahis or irregular cavalry. The poses are dramatic and in combination with the mounts create a very strong sense of movement. These are just tacked together temporarily for photography purposes and the two halves fit together very well. 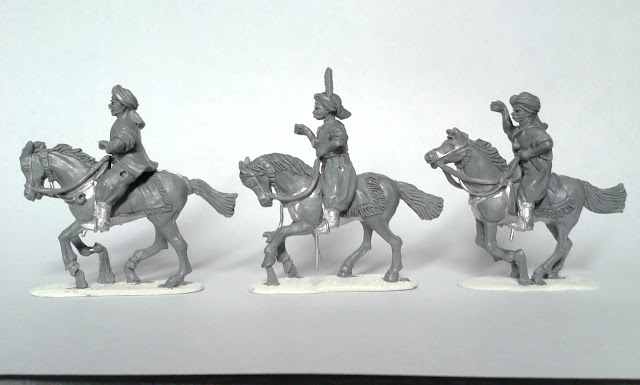 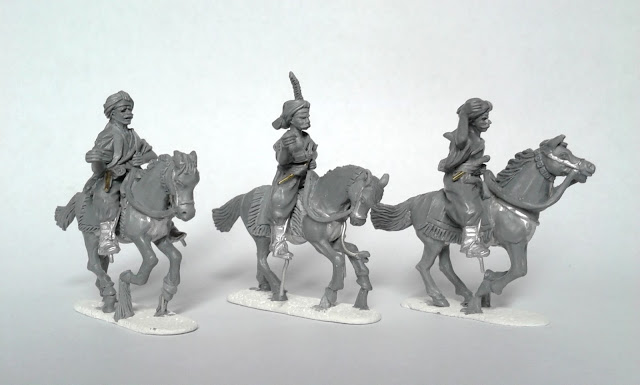 We have riders with open hands for carrying lances or javelins these also could be used for almost any role within the Turkish mounted contingents. 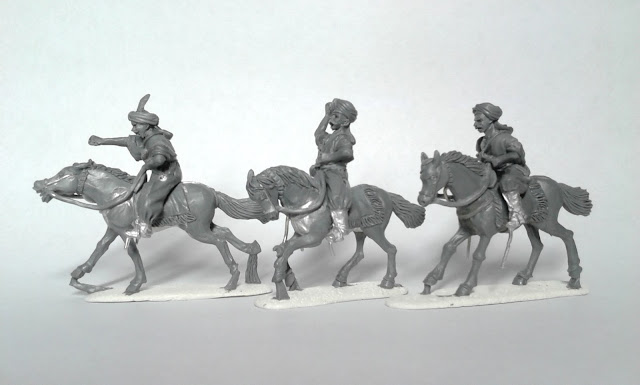 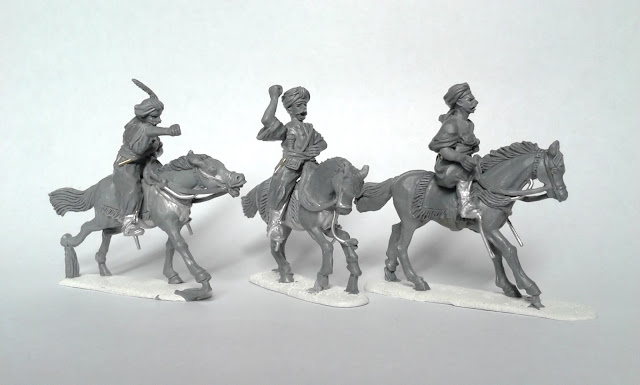 Of course, no Ottoman army would be complete without scimitar wielding cavalry and these wonderful sculpts capture that perfectly. 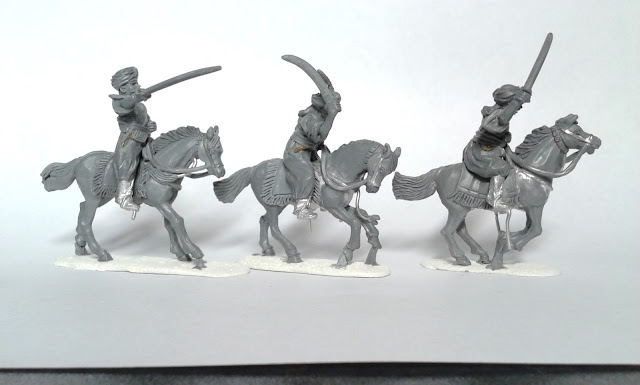 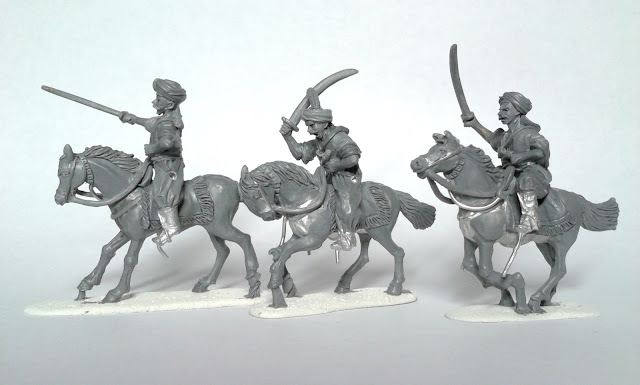 In terms of other weapons we have pistol and long arm equipped cavalry which could again represent almost any branch of the Porte/Timariot/Irregular spectrum. The firing musketeer will look particularly striking as a skirmisher. 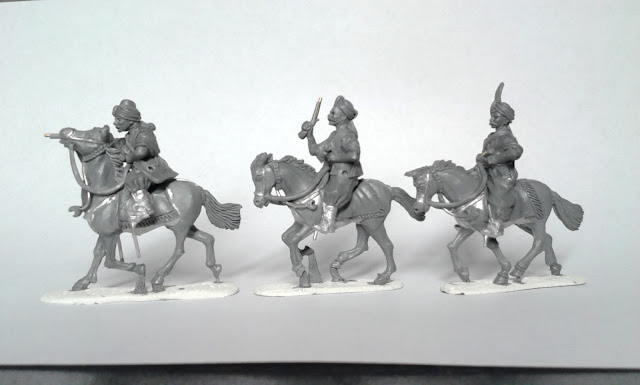 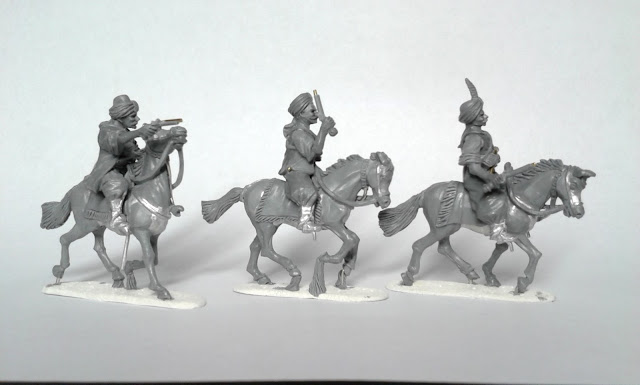 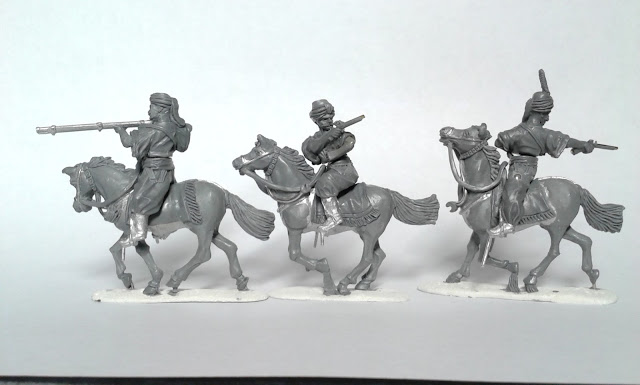 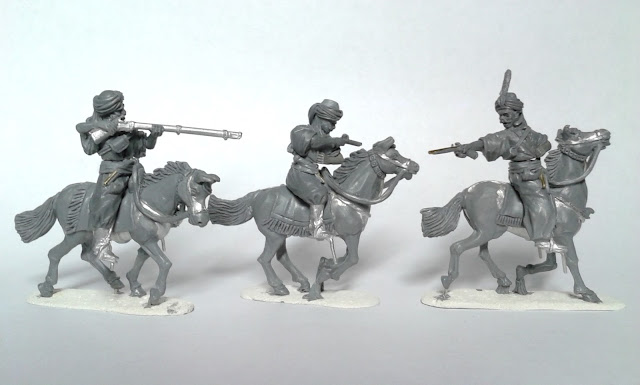 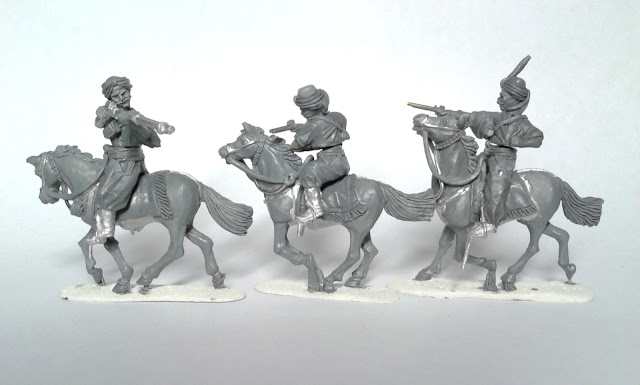 The next job is to get all of this precious cargo master moulded. That should happen over the next 3-4 weeks and I'll begin to take pre orders when I have an idea of the timeline but... the main thing, is.... 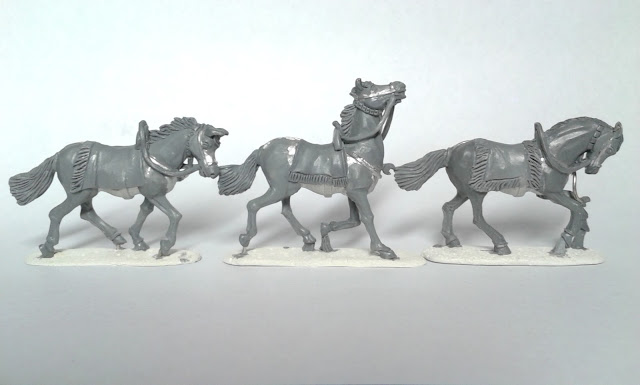