by Barry Hilton September 24, 2014
Warfare Miniatures codes WLOA080 - 087 are a series of hidden gems in the range. Designed by Steve Shaw these models feature 5 different pose variants each with 8 different head variants. This results in a total of 40 different figures 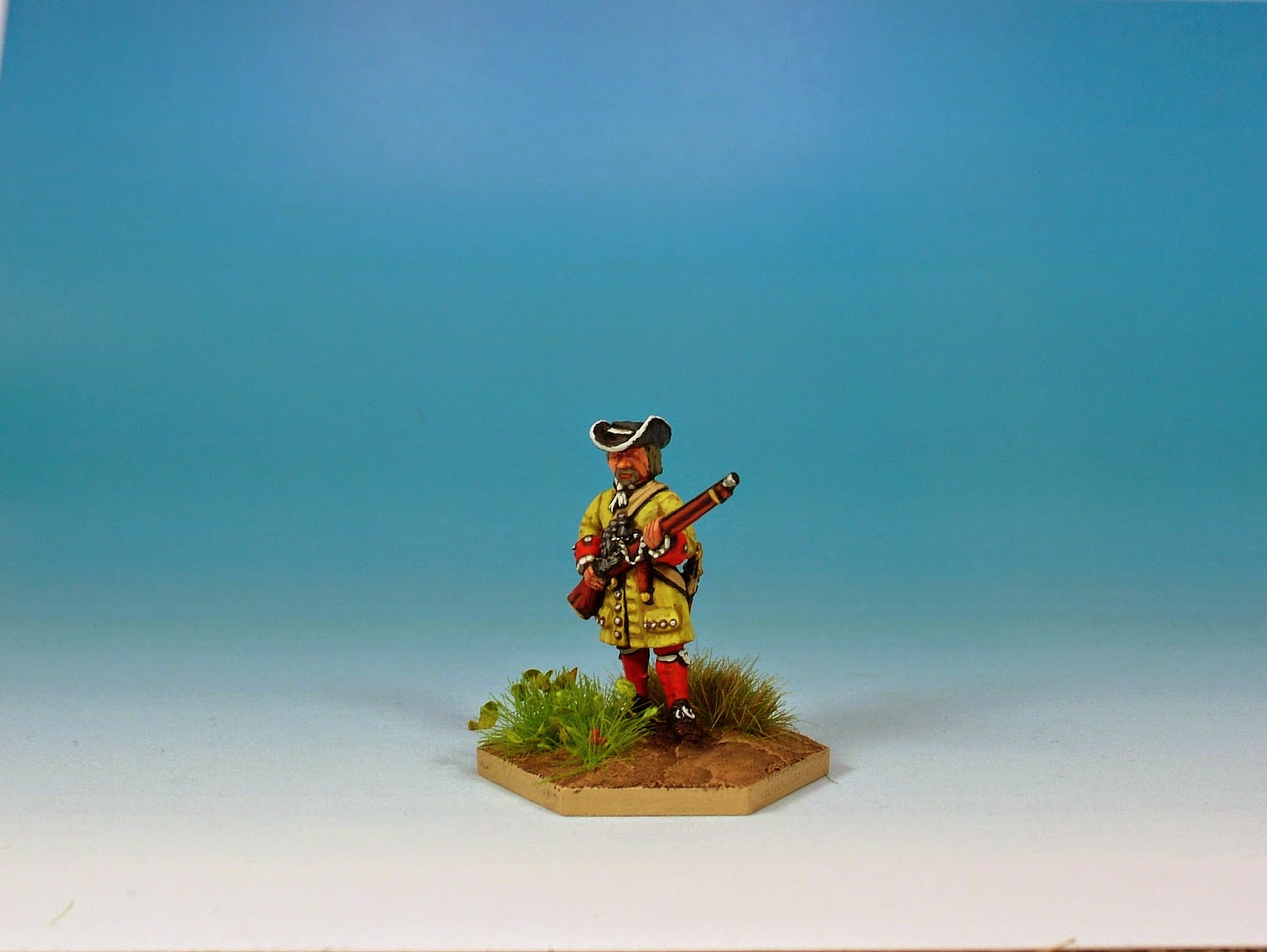 The anatomy of the poses allows a nice variety of unit configurations. Our battalion packs feature them in three different variants - At the Ready, Firing Line and Firing Line under pressure. 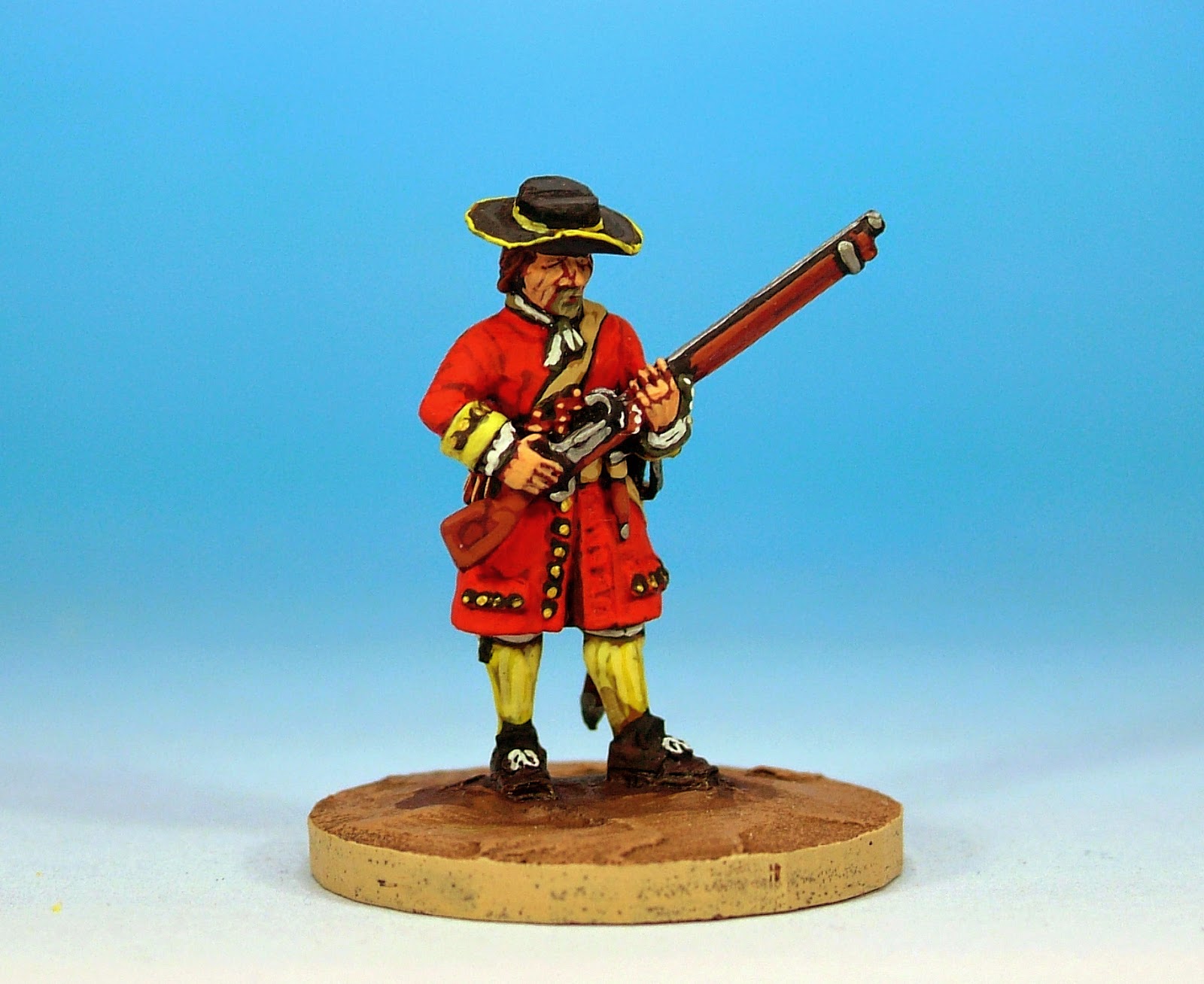 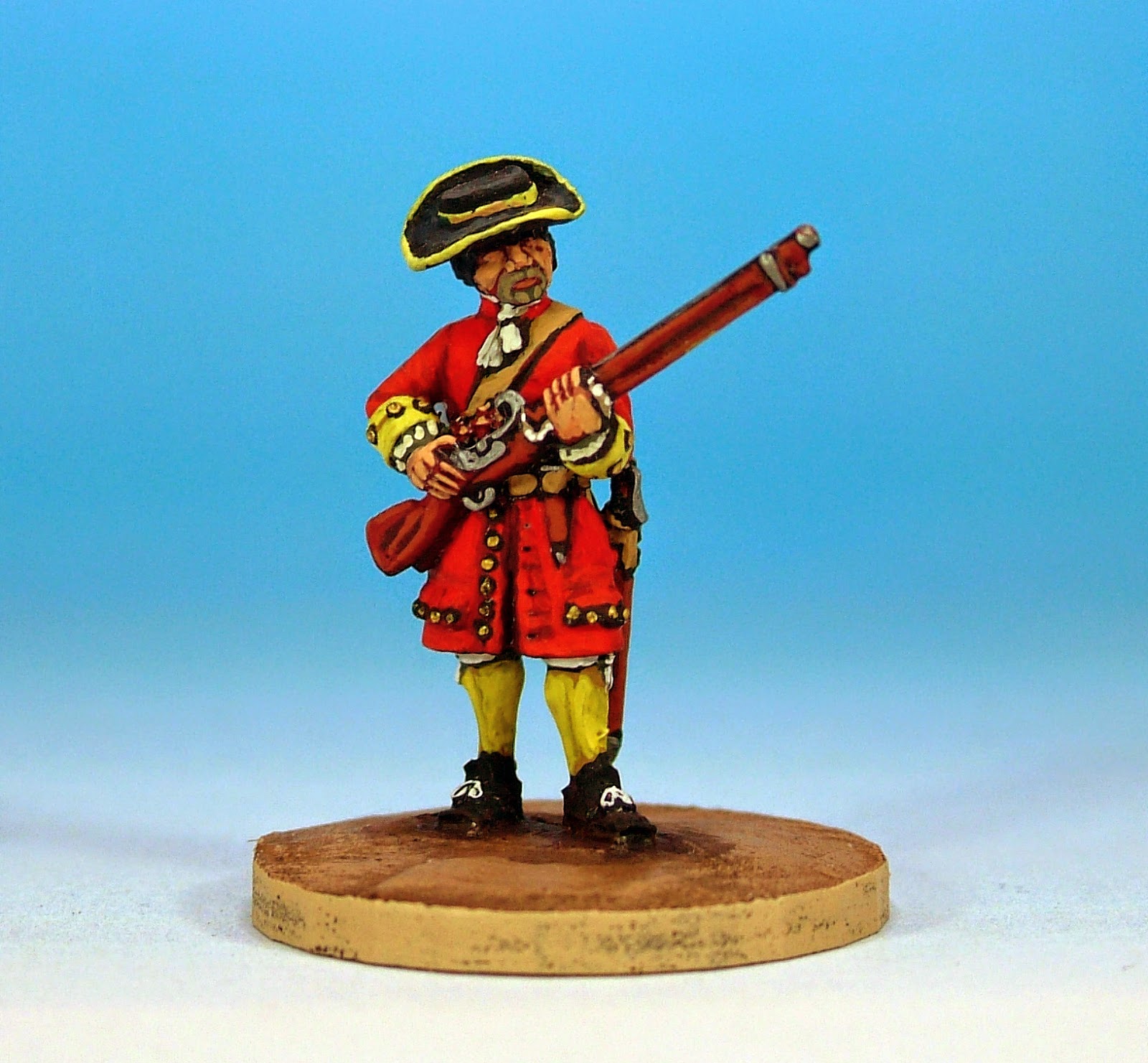 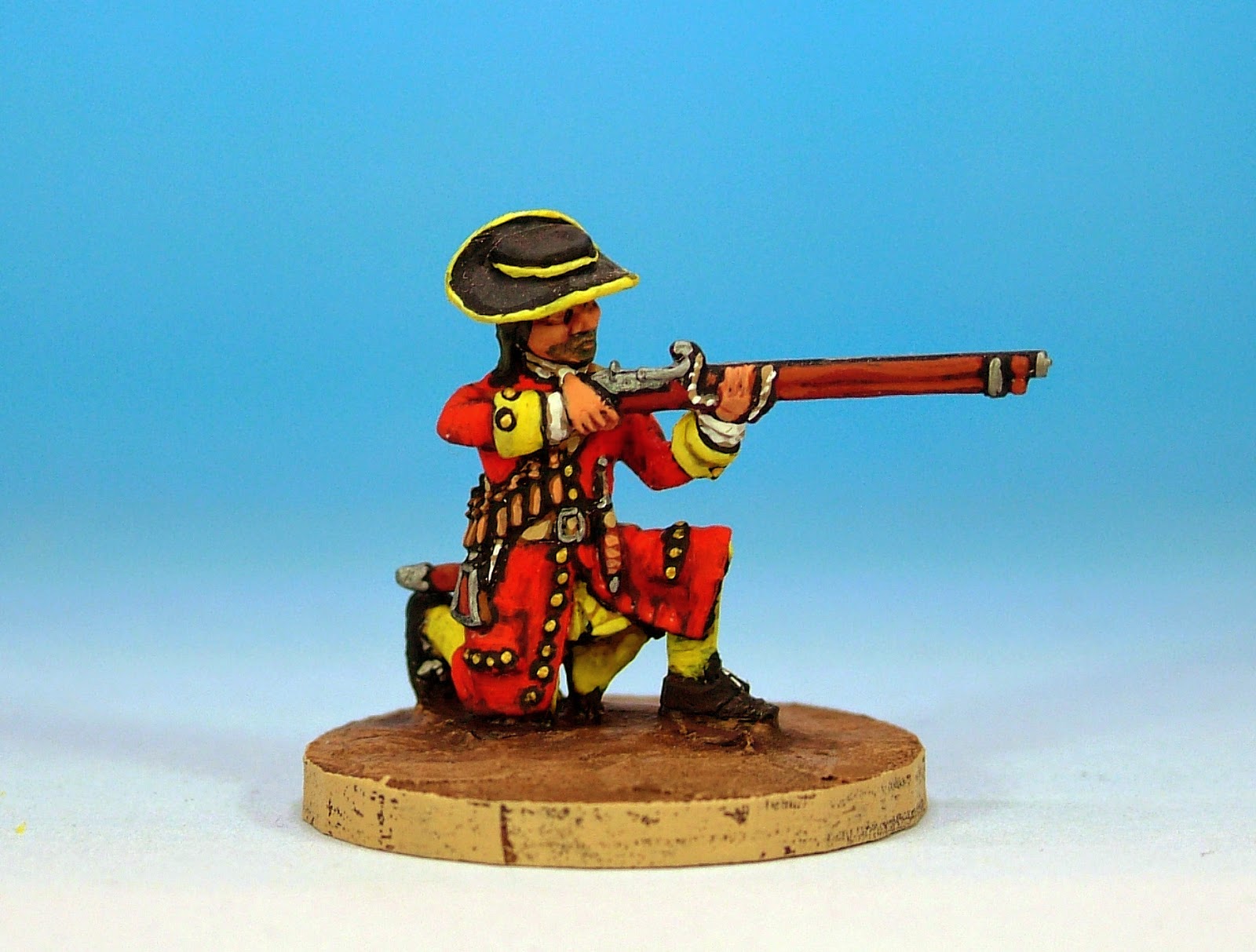 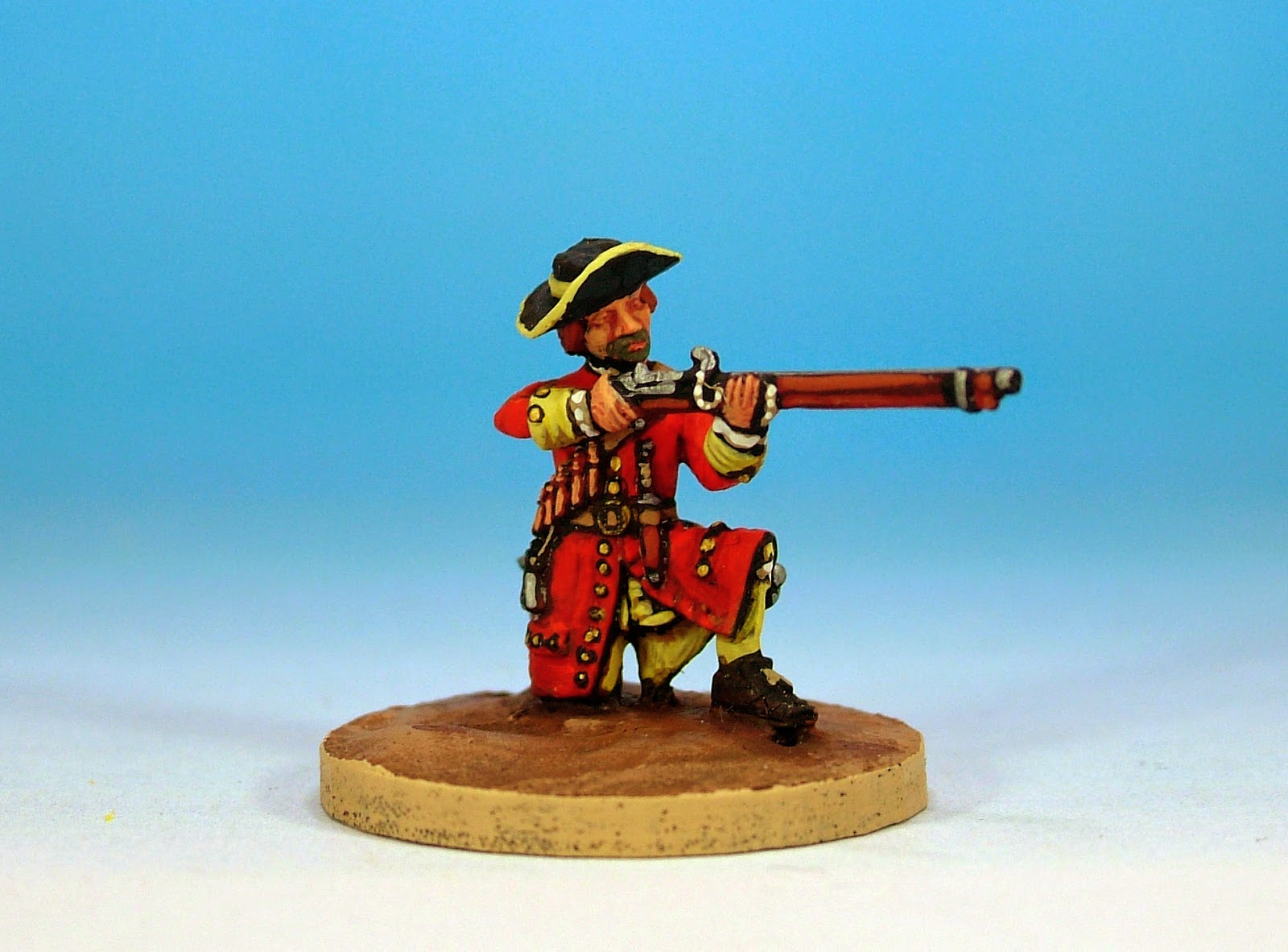 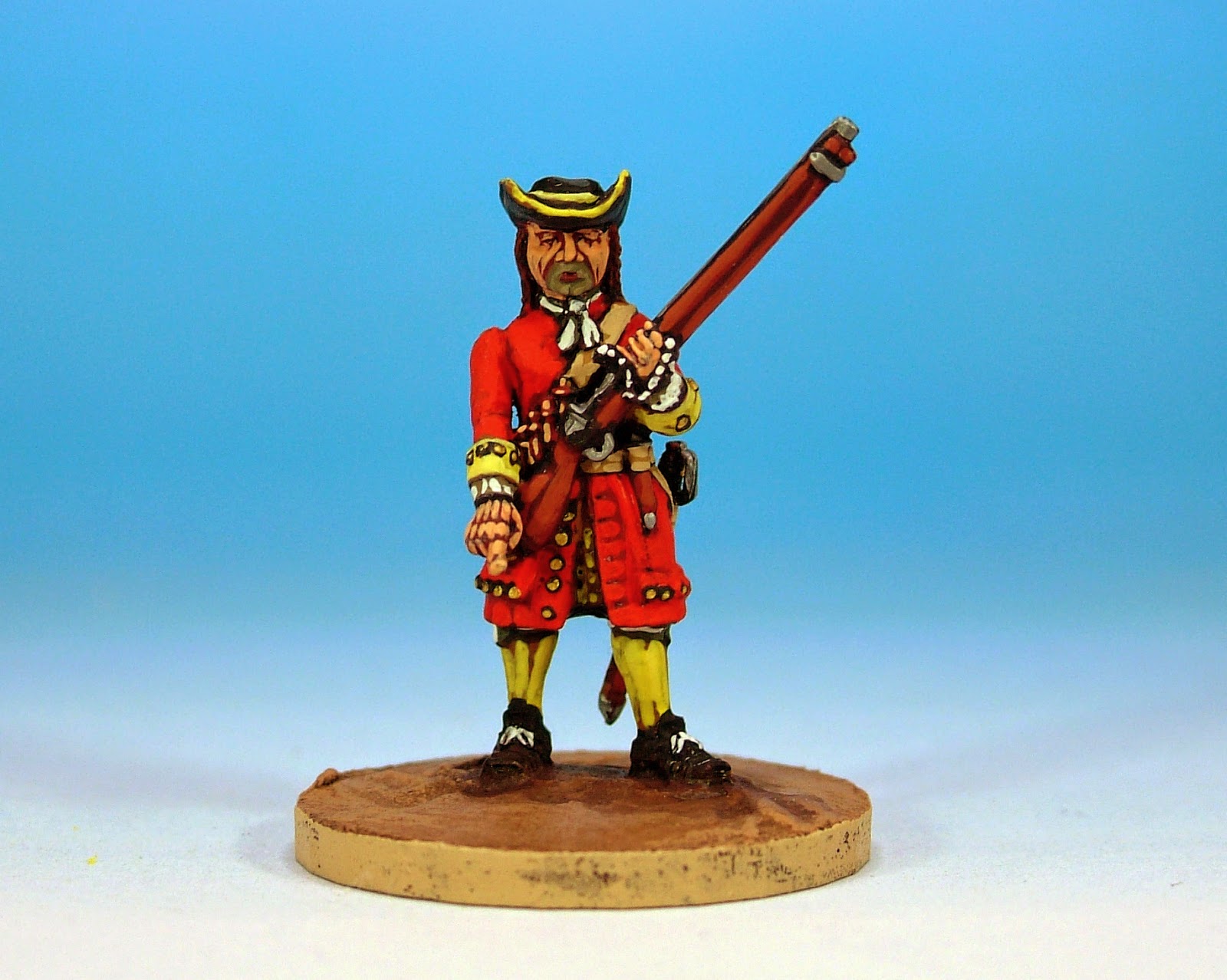 The figures are equipped with matchlock muskets and 12 apostle bandoliers. The various photographs in this post highlight the versatility of the codes. Steve is known in the industry as the proprietor of Feudal Castings. 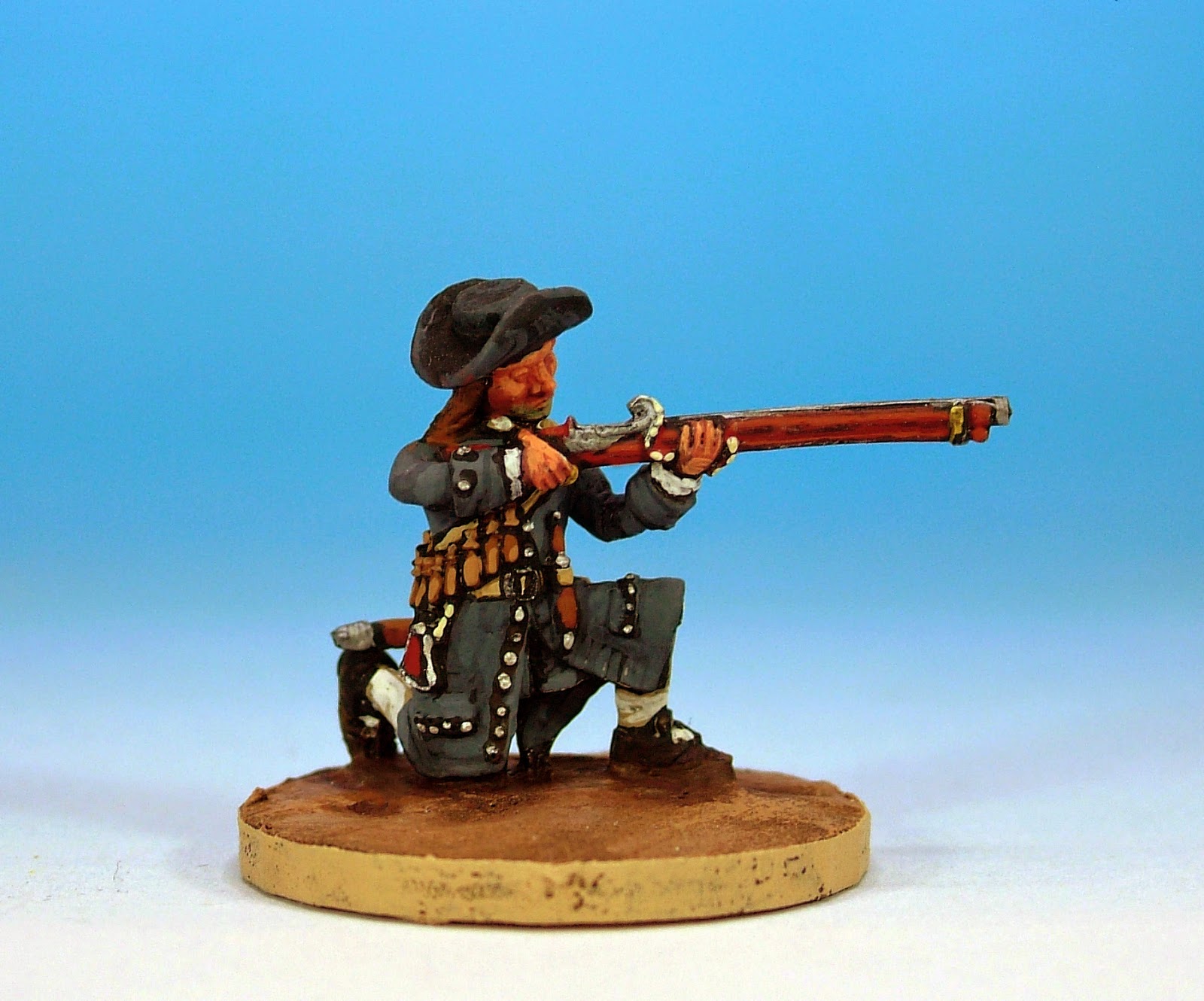 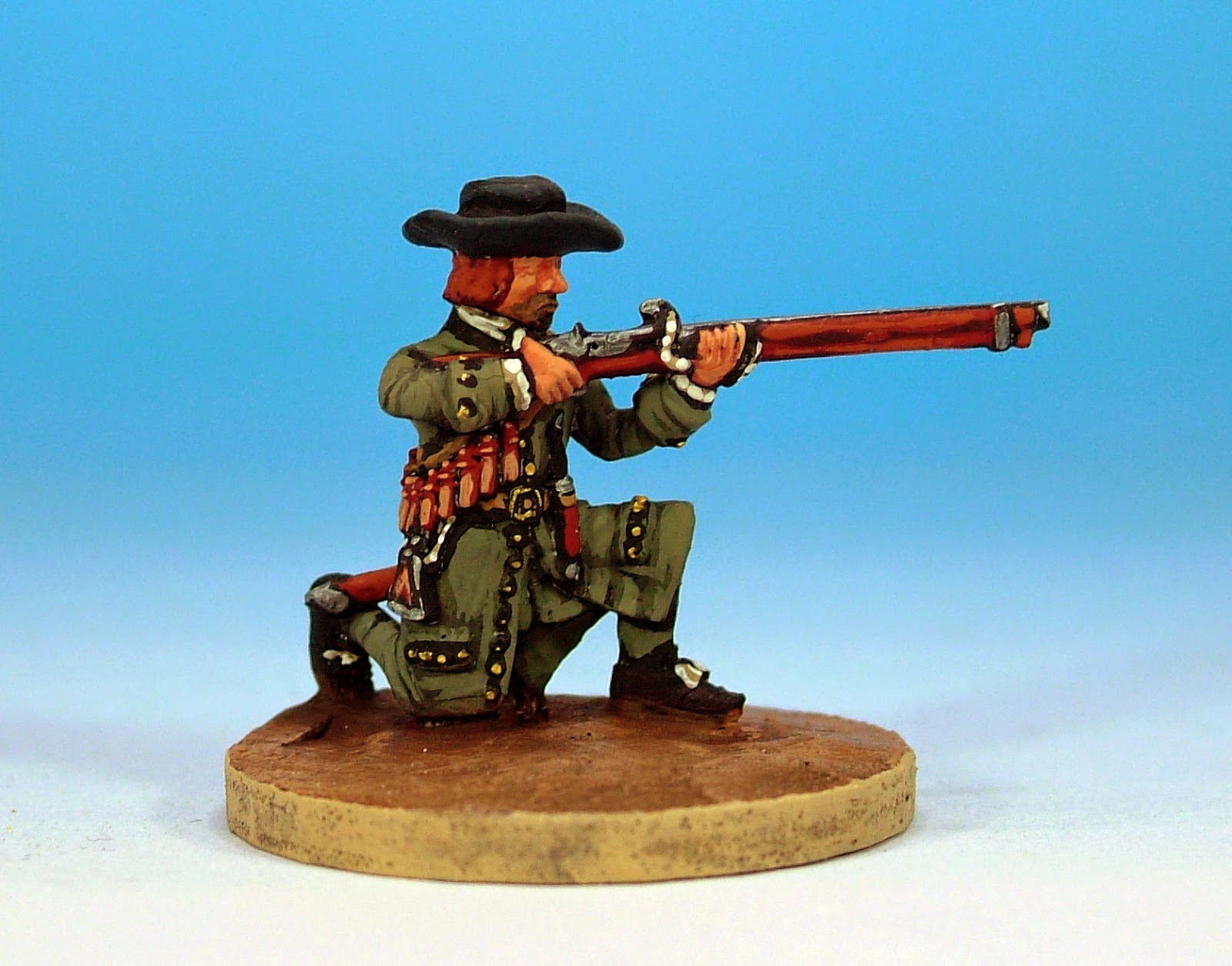