Ark Royal Miniatures 1/1200 metal models, is a sub-brand of Warfare Miniatures providing accurate models to recreate the naval actions on the period 1640-1720. The first 14 codes will be released for pre order within the next week and shipping by June 30th 2021. The final cost of a pack will be confirmed after we finish out first production casting run tomorrow morning. It is anticipated that a pack will cost around £21.00 and will contain between 2 and 10 ships depending on the code. Details can be seen below. 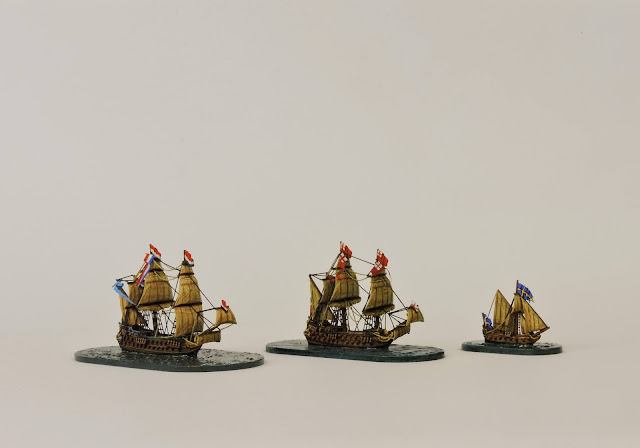 The ships are simple to assemble or are one piece castings requiring no assembly. They can be used as they come or enhanced by the addition of brass etched shrouds and ratlines. We will also supply bases both metal sculpted or plain,shaped 2mm MDF.  These items (bases and ratlines) carry an additional cost. 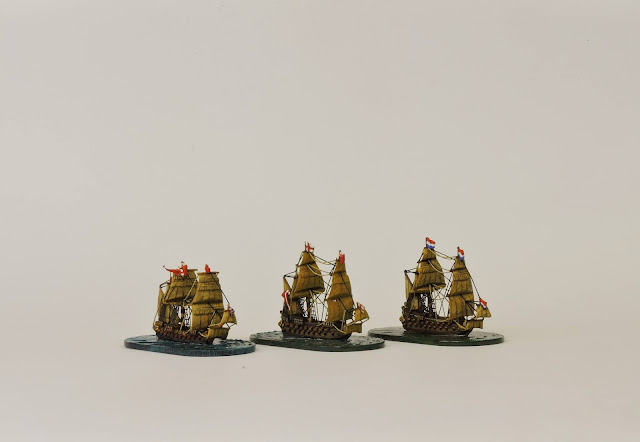 The first releases are listed here:

AR001 Sovereign of the Seas and Prince Royal circa 1641 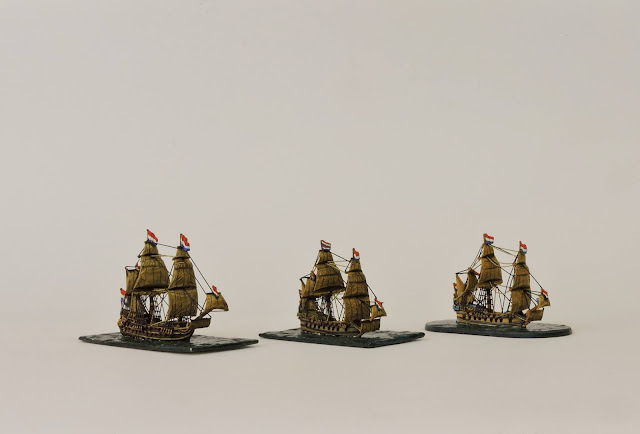 We will also offer the above in starter fleet combinations with the first lists as follows: 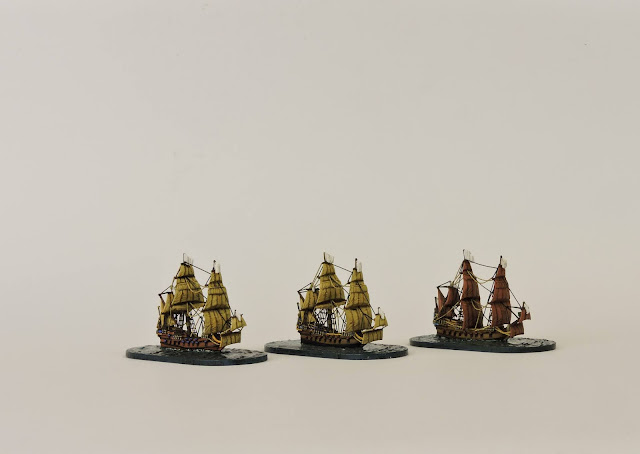 We'll open pre ordering within the week but any ideas of requirements sent in advance by email to wordtwister@hotmail.co.uk will make sure we have the right stock combination for launching. 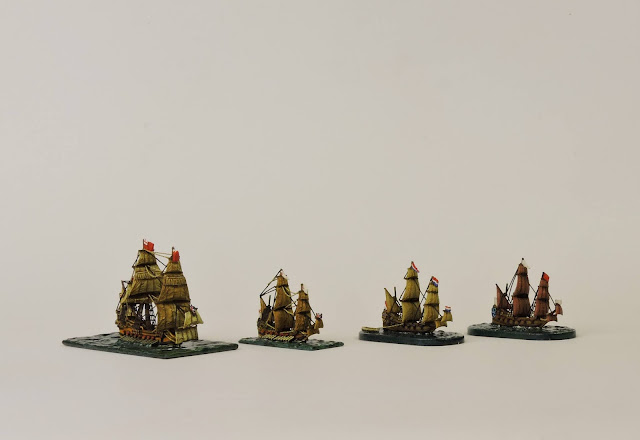 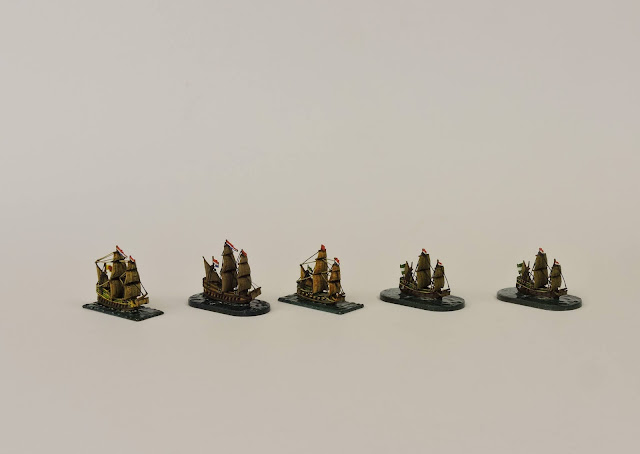 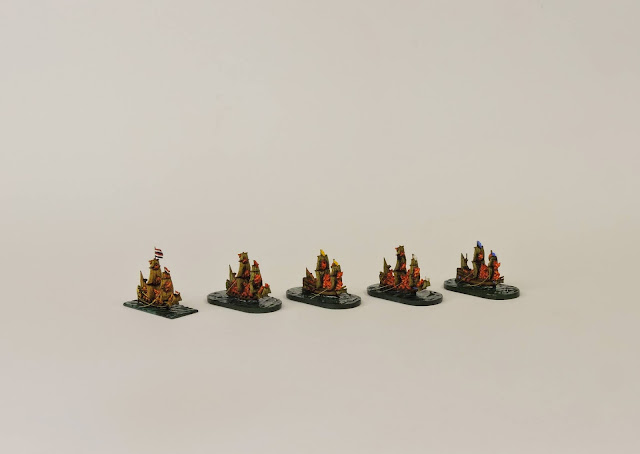 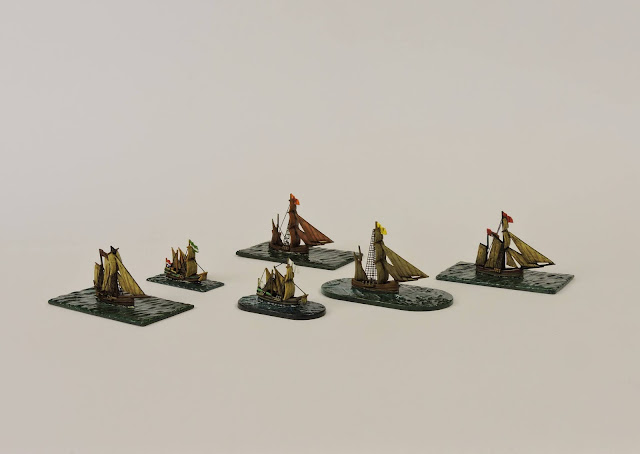 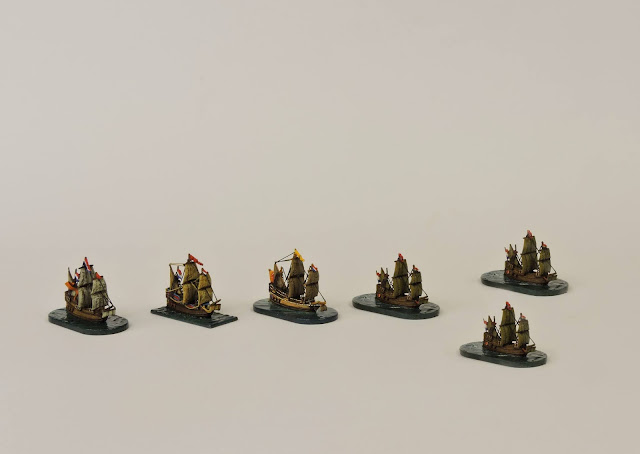 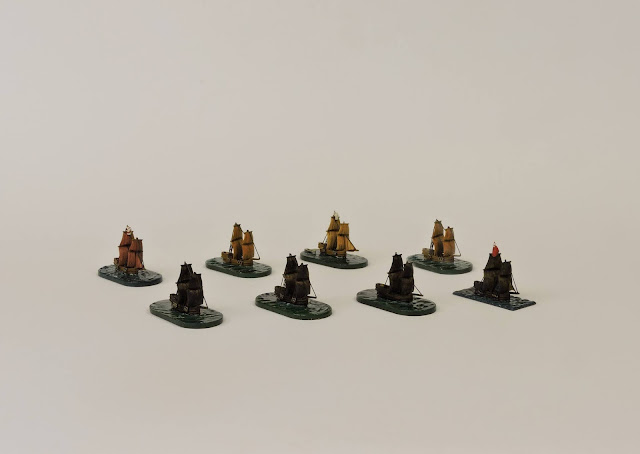 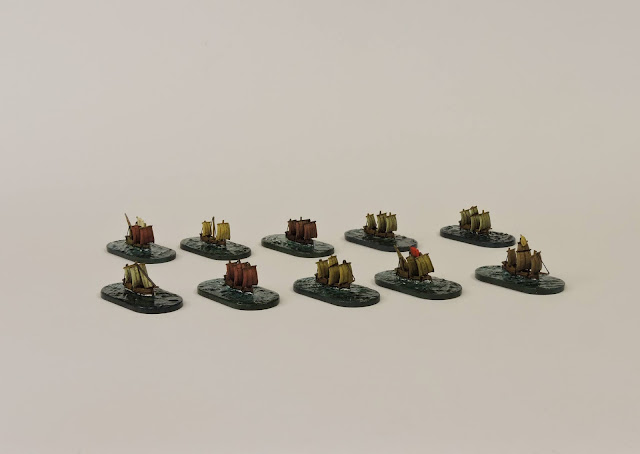 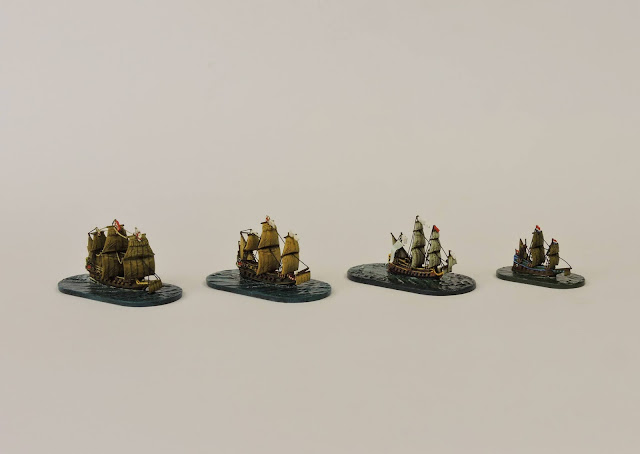