I am delighted to share some gaming experiences from Jeff Shaw involving the Dutch and Portuguese in the mid 17th century. That gives us an opportunity to cover Canada, Brazil, The Arabian Gulf and  India in a single post!

Fellow enthusiast Jeff has been busy adapting 4Play scenarios which was precisely why I created them in the first place!

Jeff's great adaptation of #6 Quebec transforms it into the Battle of Recife 1645 set in Brazil with the two European powers fighting it out for control of this colonial goldmine. I don't remember hearing Pele speaking Flemish so, I think we know who the ultimate winners were!

Two small European powers which have historically punched well above their weight. The Dutch and Portuguese army and naval forces are very interesting and quiet different in nature.

Here is Jeff's scenario adaptation in his own words. I might try it myself!

In another game, the native archers caused 9 casualties to a Dutch unit, causing them to rout, exactly in the same turn that Capt Correas led his 12-man Portuguese unit against the Dutch center, routing them as well.

The scenario is well balanced and next up will likely be a Morgan's buccaneers against the Spanish at Portobello.

Here is the original 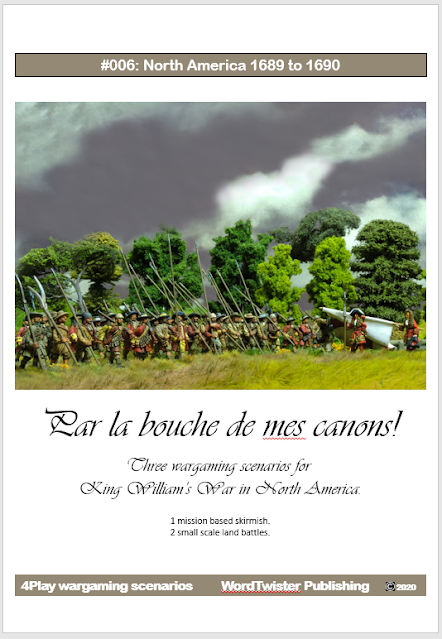 I had the Dutch and Portuguese lock horns before at sea here in the Gulf of Arabia in 1651 (4Play 000 - Complimentary pack): 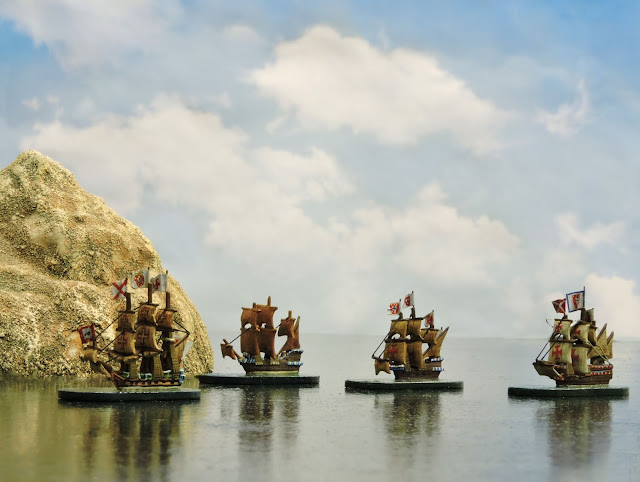 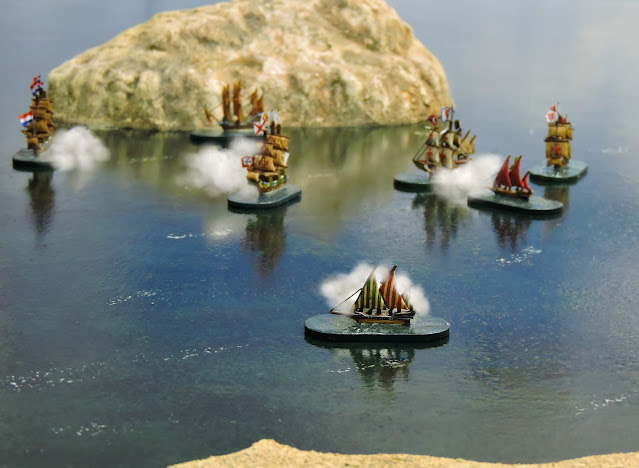 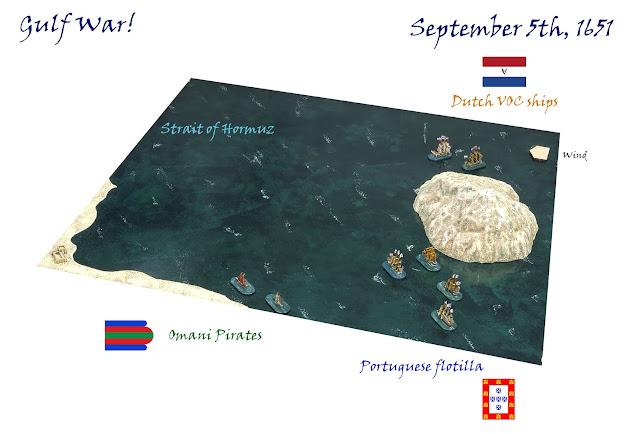 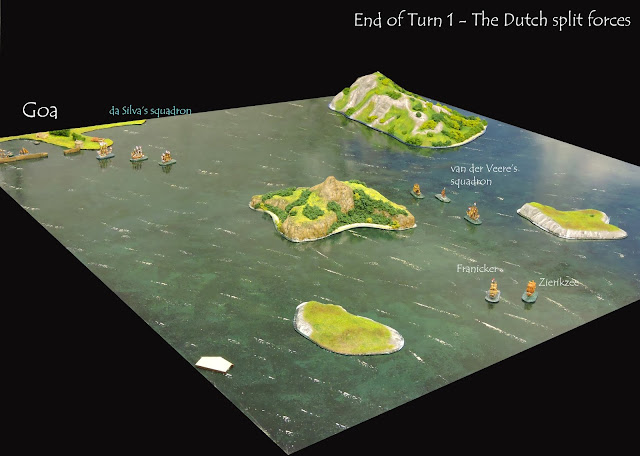 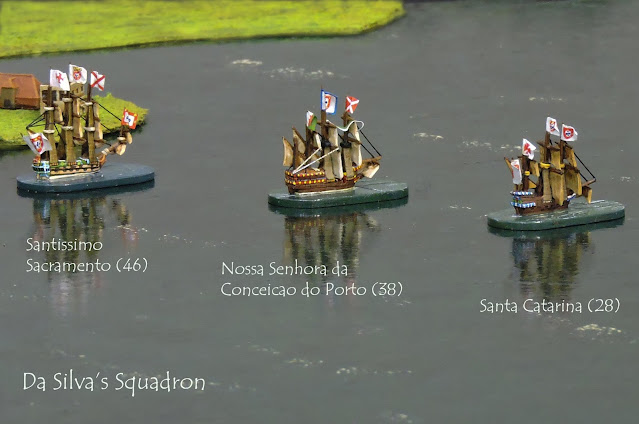 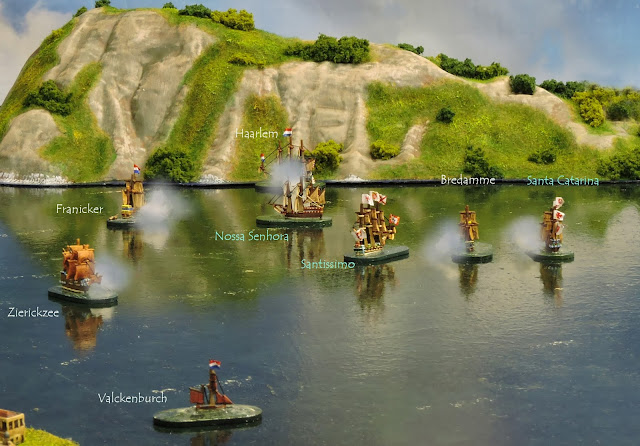 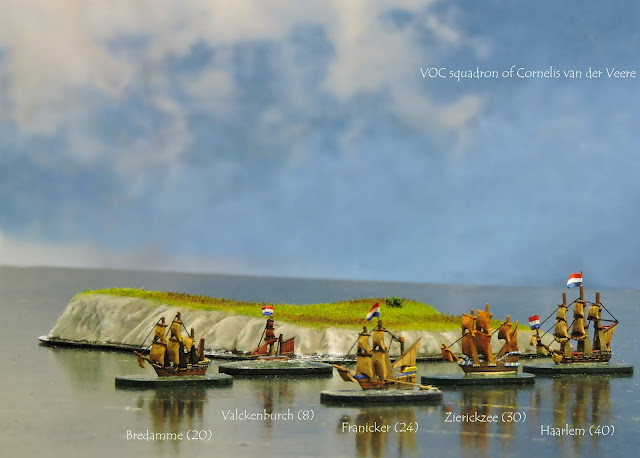