We have so much new stuff that I have not been able to get it painted and photographed for the web store.

New Prussians, Danes and Volunteers/Militia are cast and in stock here is a list:


As Warfare Miniatures will not be trading at the show (we are putting on a game!) None of the new products will be there unless pre-ordered for collection. I am offering the usual 10% discount on anything you would like to pre-order and collect at the show. This is not restricted to the items listed about but is available on the whole range.

Warfare USA will have all of these new products for sale within the next 3 weeks and Clarence will I am sure take preorders when he gets the stuff into the web store.

RHelion & Company will of course carry the existing range of figures at Partizan but will not have any of the codes listed above or the new Swedish Cavalry, other Danes and Prussians. 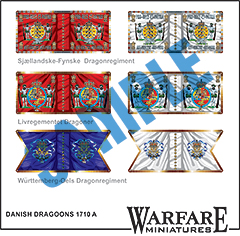 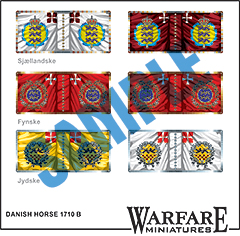 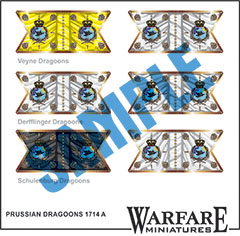 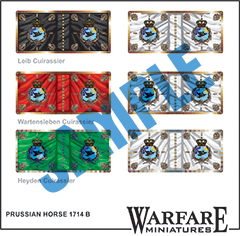 For those of you unlucky enough to miss one of the UK's best shows, all of the above products are now available in the webstore (click on webstore)