Another in the series of the Mad for War series of short Tutorial videos aimed at making entry into the world of late 17th century naval gaming easy and fun.  I am so pleased at the feedback I have received on these videos. Obviously making them is a bit of work but the fact that they are being viewed and used is reward enough. 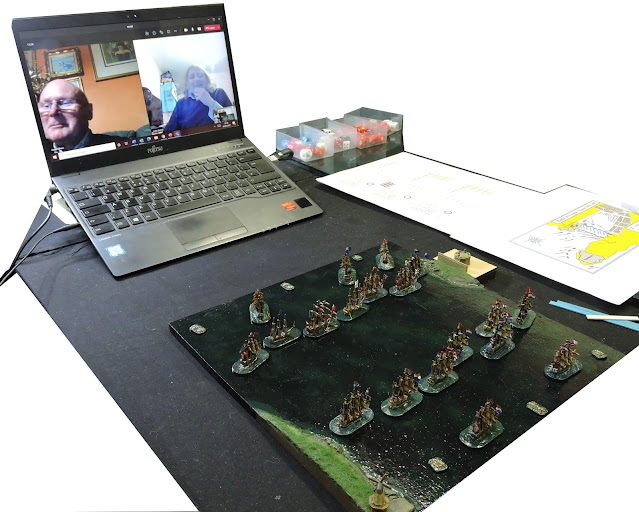 I recently completed a 'virtual' game of the Battle of Vagen with Dave and Colin. The time flew by and we got a realistic result with them delivering their orders vis MSTeams. 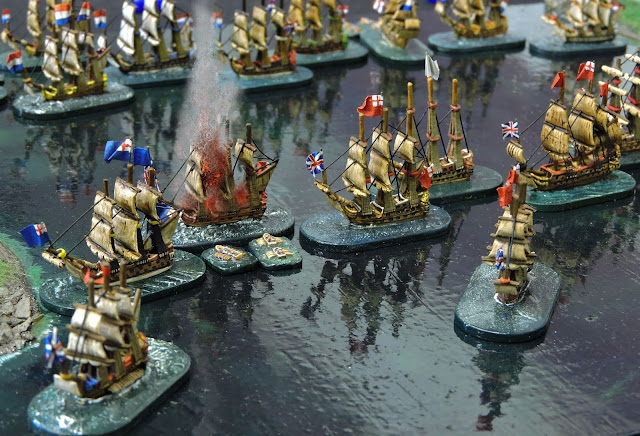