It features a single ship dule from 1653 between Maarten Tromp and Robert Blake. This preceeded the Battle of Dover. Obviously my video is the wargmaing version and not the historical one!

The video covers many aspects of the rules in a gaming narrative style.

You can see it here:Mad for War Brederode v James

Clarence and I have been really moving on with the rule ideas and in advance of the book, we'll be abel to give everyone a very low risk taster. You can play the rules and find out if they are for you. More on that soon. 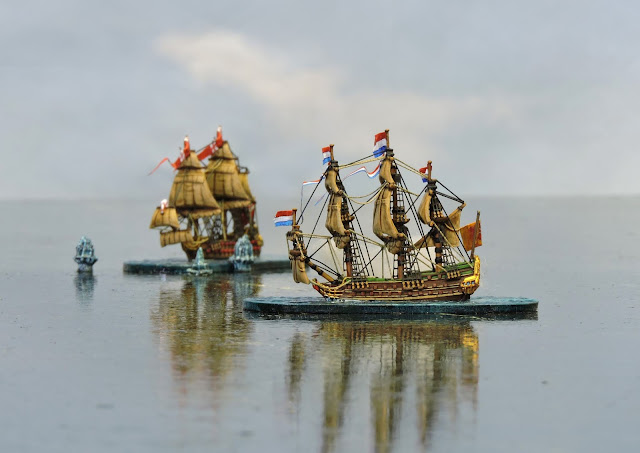 In the meantime, enjoy the video, oh, and some news...

I now have the master casts of mounted Cossacks, Tatars and Ottoman gunners. I'll share some painted examples soon.  It's all go you know!