This one deals with the ambitious and extremely successful amphibious campaign undertaken by the Earl of Marlborough against Cork and Kinsale in the autumn of 1690. Involving thousands of troops fresh from England, sailors hauling guns across land, grenadier led assauts and desperate resistance from the garrisons, this is a detailed synthesis created by  cross-referencing multiple sources and applying a knowledge of the troops involved and the campaign in general to produce a wargaming friendly guide to both armies.

The text is all new and existing illustrations or variants from previous pdfs supplement new artwork by Clarence to produce a real feast of illustrations.


It is by far our largest individual pdf with ten pages of full colour plates including details of the Jacobite garrisons of both towns.

To support the release I intend to construct a couple of scenarios both for land and sea around the campaign itself.

Meanwhile a few images here might evoke some inspiration for all of you Williamite Wars buffs and dispel the fake news that I would not invest time in researching and promoting the achievements of John Churchill. 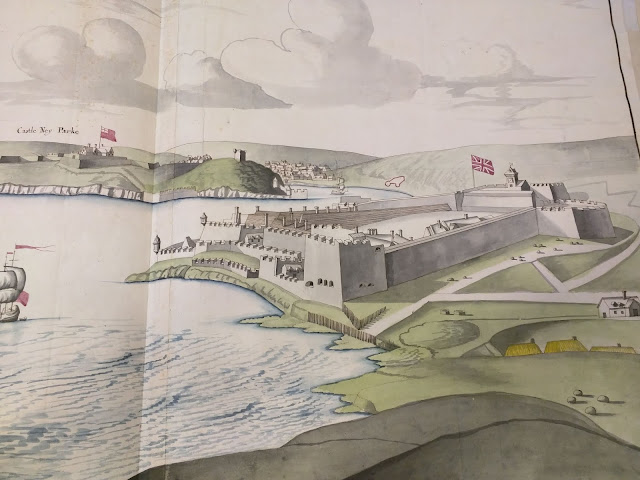 The pdf is now available in the shops!