Scenario pack 014 Break through the Enemie! covers the exploits of the English Commonwealth Straits Squadron during the 1st Anglo Dutch War 1652-1654. This includes the exciting small battles of Montecristo and Livorno and features a collectible mix of hired merchant and naval vessels on both sides. 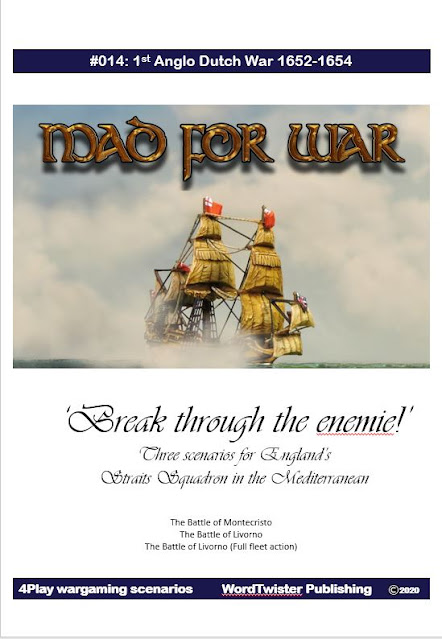 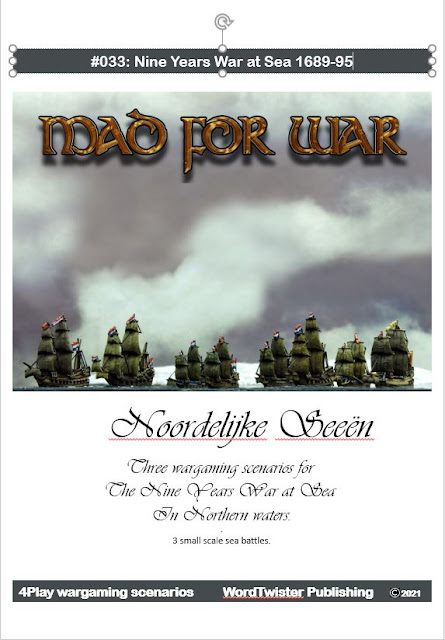 Scenario pack 033 Noordelijke Seeën covers the activities fo French privateers in northern waters during the Nine Years War. It covers actions of Texel in 1689, against the Danish Army transportation fleet for Ireland in 1689 and the bizarre Battle of Bear Bay in 1693 when the most northerly naval action in history took place between French warships and the Dutch Whaling fleet. 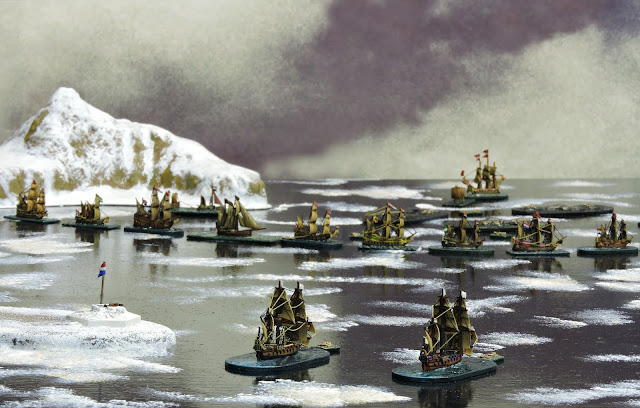 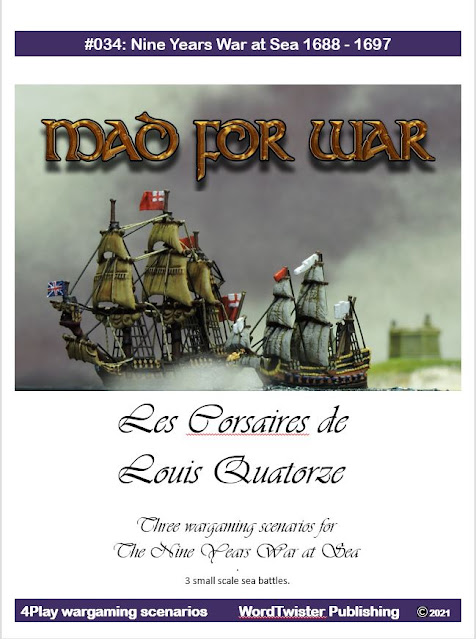 Scenario pack 034 Les Corsaires de Louis Quatorze covers yet more adventures of the numerous famous French privateers in the Nine Years War including actions in the Bay of Biscay, the Battle of Cape Clear and the Battle in Ventry Bay in 1695. 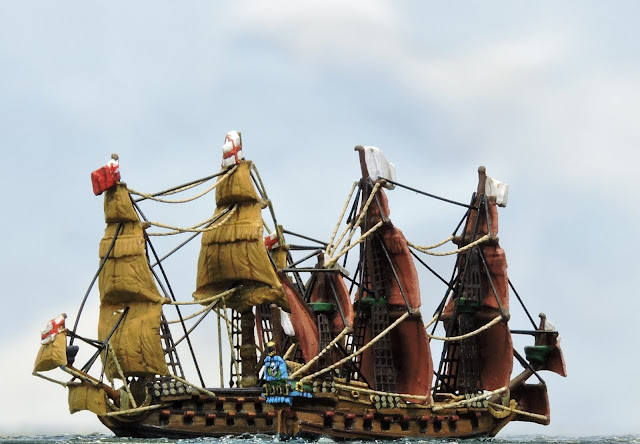 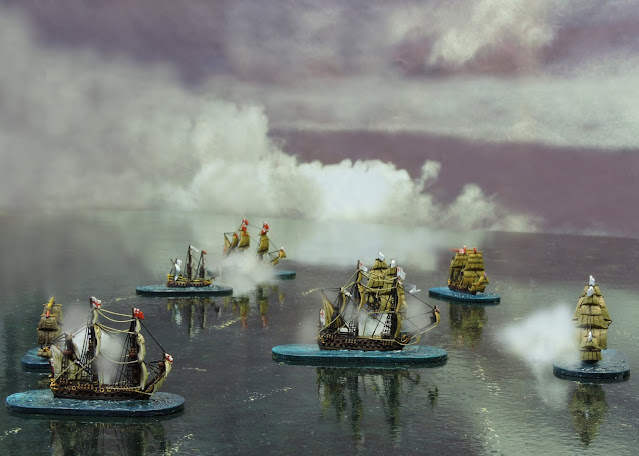 Scenario pack 035 Ne Obliviscaris! covers the naval aspects of the little known Argyll Rebellion of 1685. This includes a small boat action on Loch Fyne easily converted to Donnybrook, The Royal Navy's attack on the Whig Fleet in Loch Ruel and an open water 'What if' action pitting both fleets against each other. 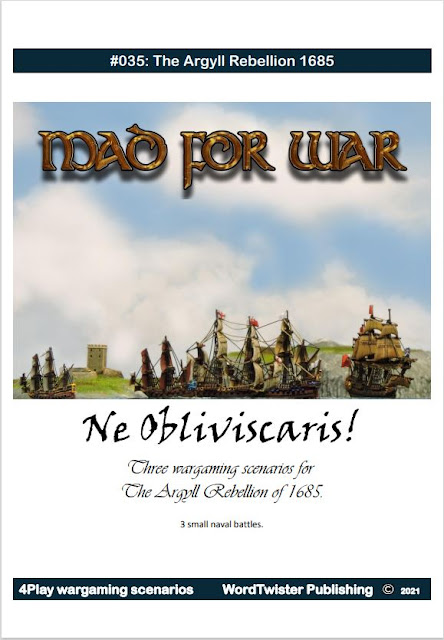 I will detail each in various future posts but for now, they are all available here: