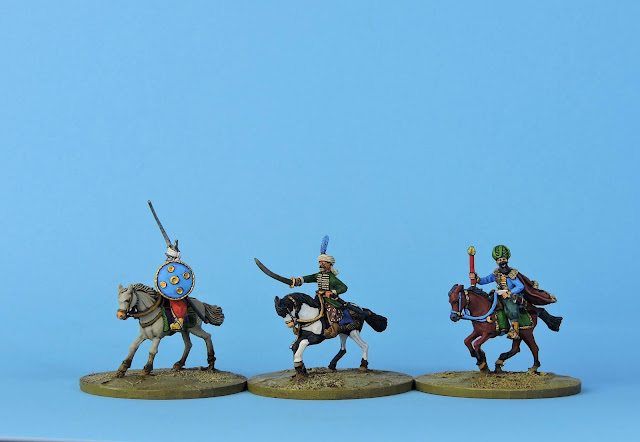 Recent reading and reference to source material has reassured me that these figures will be usable for the north African troops who fought the British and Portuguese in Tangier. This is useful as I need to take some shots for the forthcoming scenario book for BLB and a Tangier scenario is included in the book.

I decided not to uniform any of these models as it was not generally the Ottoman custom to do so however, I may do a single bodyguard squadron in a themed colour scheme and Clib is currently evaluating the possibility of is producing some armoured sipahis which by the 17th century were becoming increasingly rare. 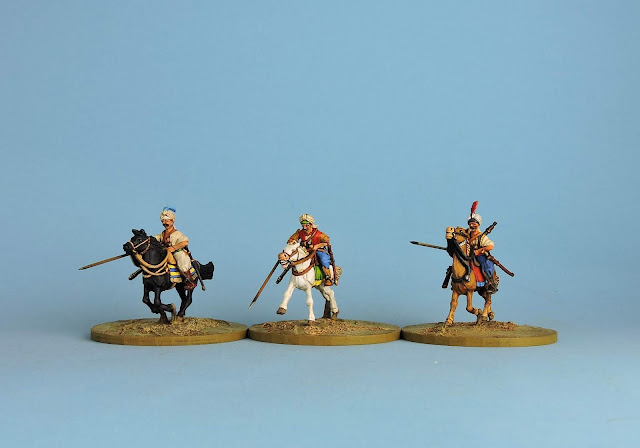 The units are being based on my now normal cavalry base size of 75 x 80mm with three models per base. I have also chosen to use hexes for the horse archers in the same way I mount Tatars. 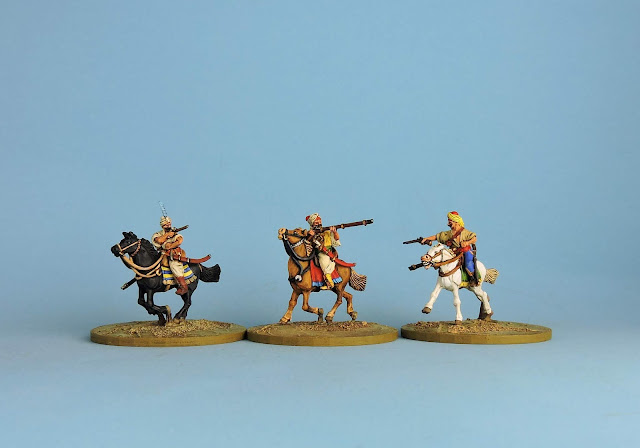 The Ottoman army will get a good run out in the scenario book as I have chosen battles from the Great Turkish War and Morean War. as part of the selection of eighteen scenarios. 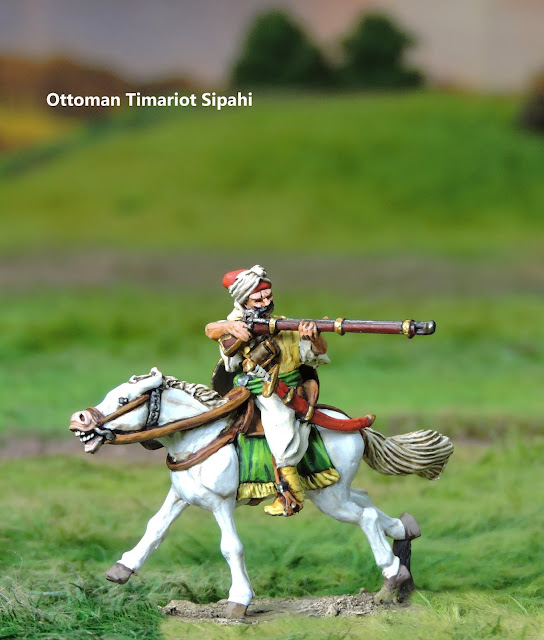 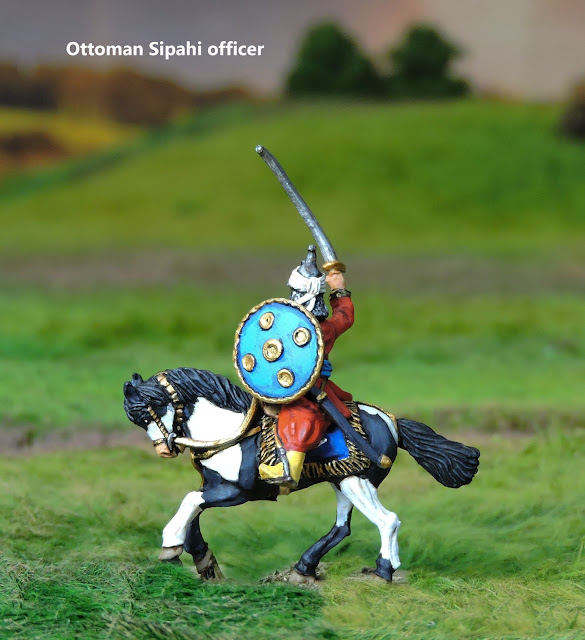 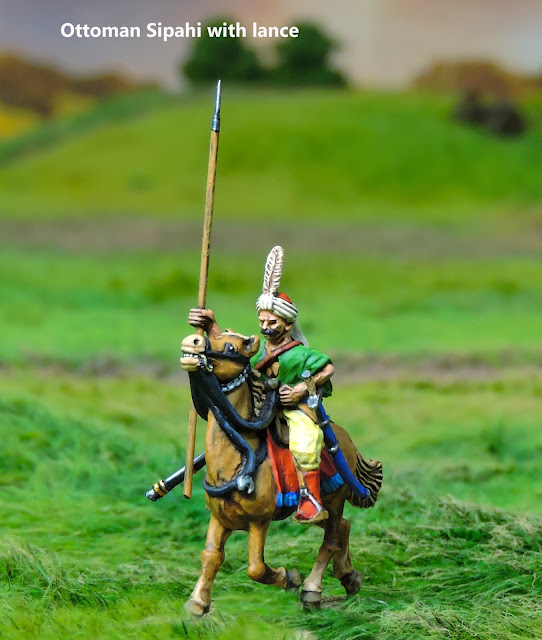