by Clarence Harrison April 11, 2016
Clarence Harrison - I've been painting lots of Warfare Miniatures for the Battle of Penny Burn Mill and the units are coming along nicely, but I realized I needed more brigadiers! I am currently wading through two squadrons of Captain Murray's Horse, but I thought I'd treat myself to a quick project and paint up a Jacobite commander - namely Piers Butler, Lord Galmoy. 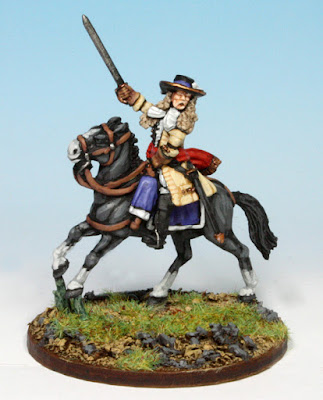 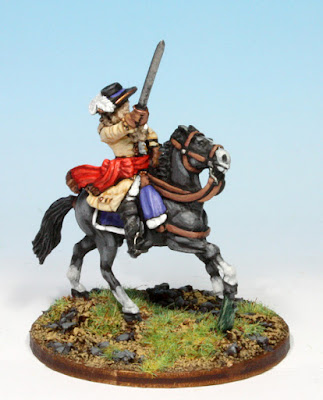 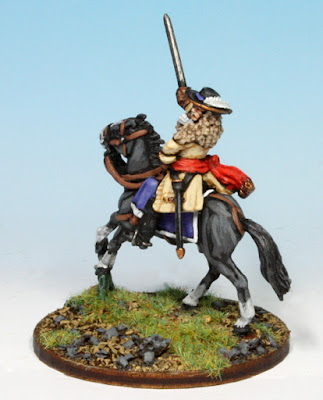 I drew inspiration from Barry's version and game him a buff coat before realizing I painted General Hamilton in a similar manner not long ago. No matter - I think every other officer I've painted so far has a red coat so two buff coats in my collection will hardly be a majority.