Ray Roussell blames me for his Donnybrook addiction. I know the term lead pusher could have a totally different meaning in the context of selling minis as opposed to playing with them. I am however probably answerable to both descriptions.

At Salute, Ray told me I needed to get the finger out and produce a Donnybrook force for gaming with Ottomans. I'll do that I casually responded. Ray is much bigger than me and its best to agree with him.

I finally came up with three frames of force. I also seem to remember at I am typing this that I sent a full Ottoman Donnybrook Faction piece to Clarence for consideration a few months back, now where the heck did I put that?


Anyway here are three variants Ray which I hope may be useful.


An the good news is,  I have now had a glimpse of six sets of Ottoman cavalry from Clibinarium!
Sharing soon...

For anyone looking  to dip their toes in either the Donnybrook or Ottoman streams I am offering an Ottoman infantry force for Donnybrook as described in Option 1 above with:

which is equivalent to eight packs (£68.00 ex postage) I am happy to do the force for

Just email me and head the mail to wordtwister@hotmail.co.uk : Ottoman Donnybrook offer

Here is the full range of 12 codes available currently. Cavalry will follow before June 2019 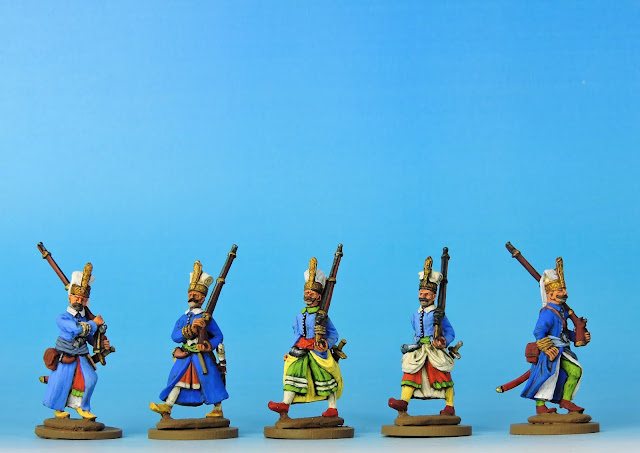 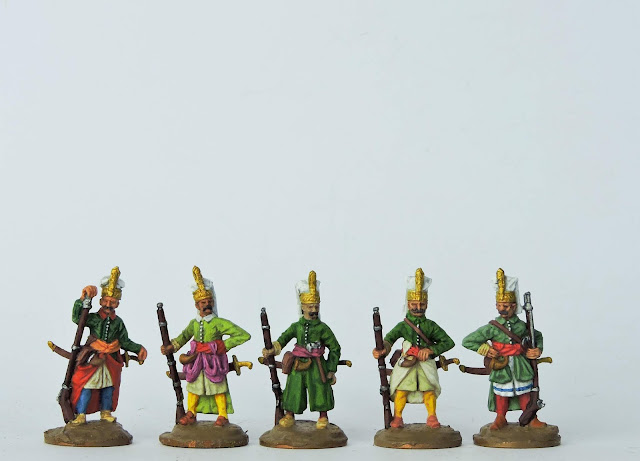 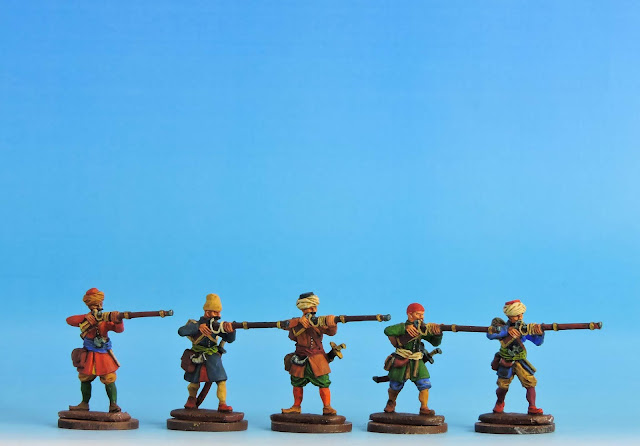 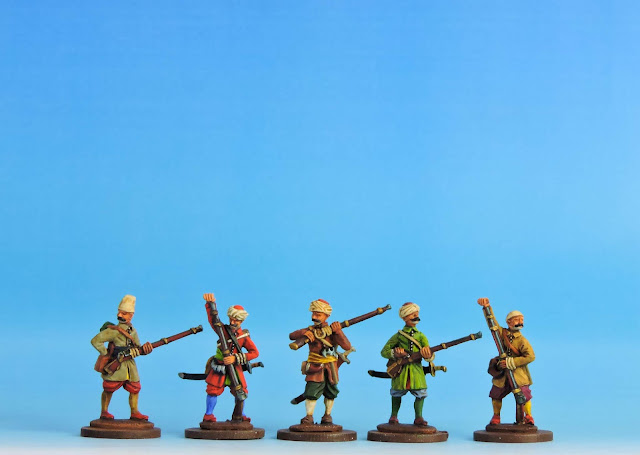 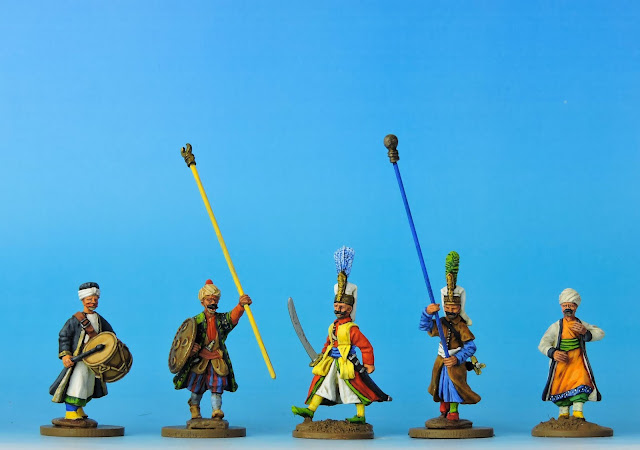 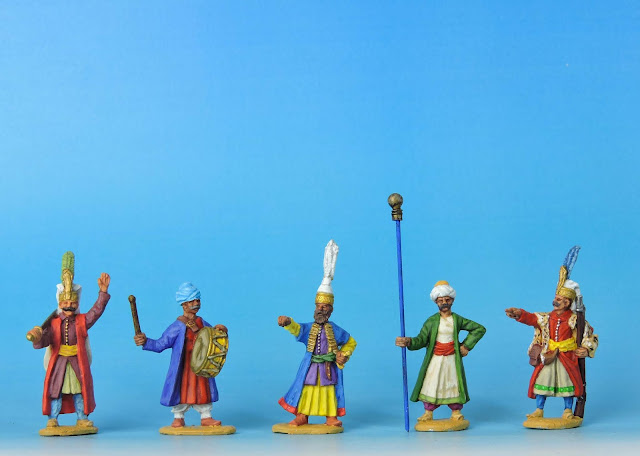 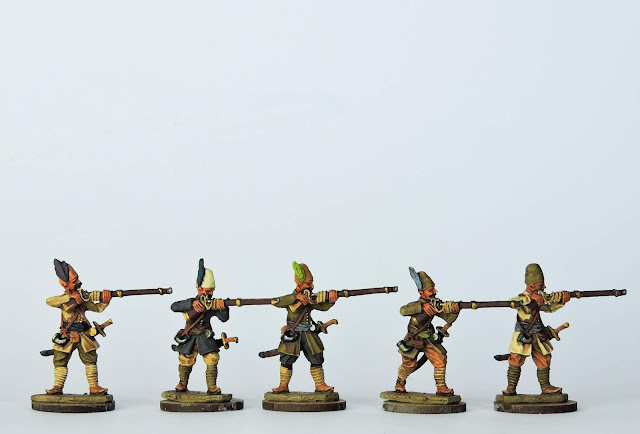 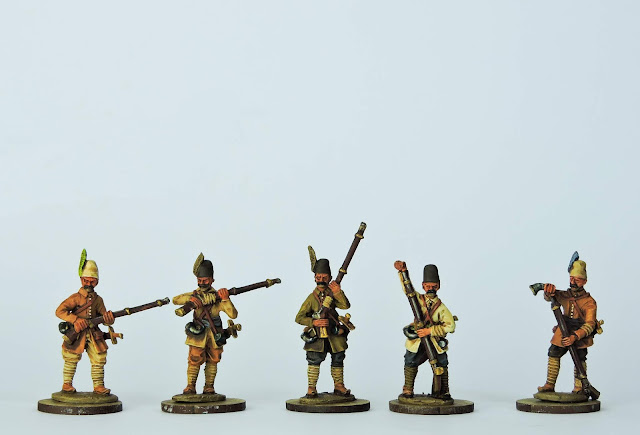 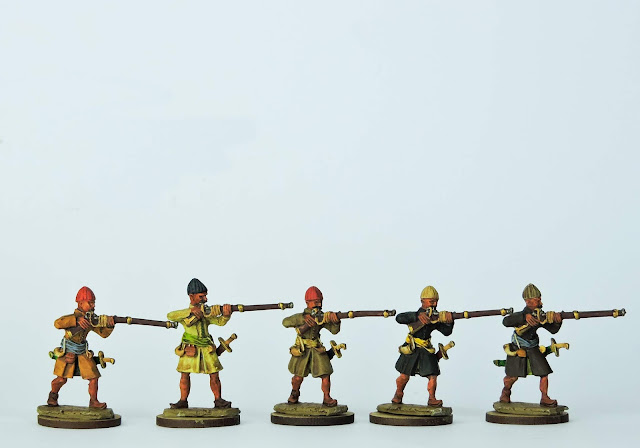 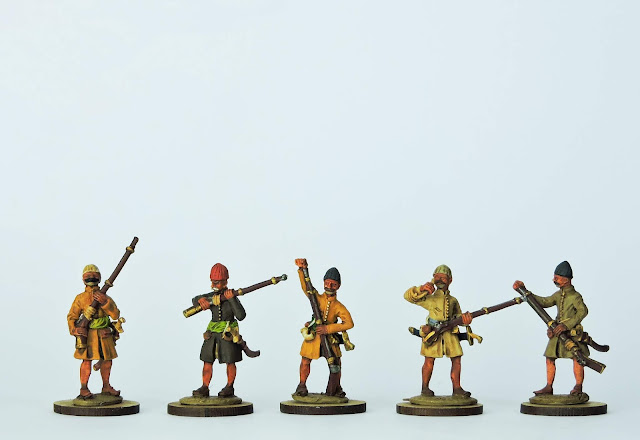 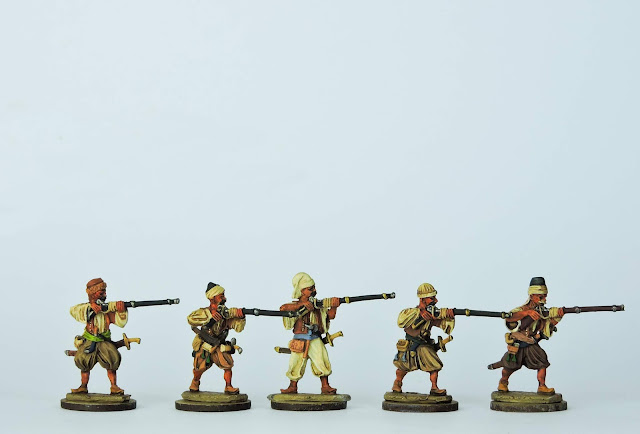 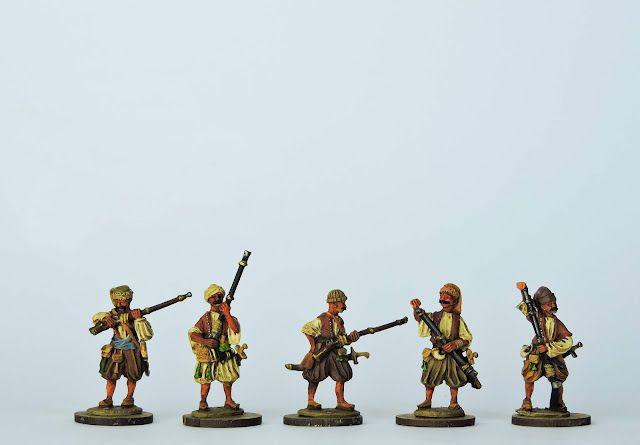