by Barry Hilton October 30, 2018
We are delighted to announce the release of three Janissary Battalion packs each containing 20 models; 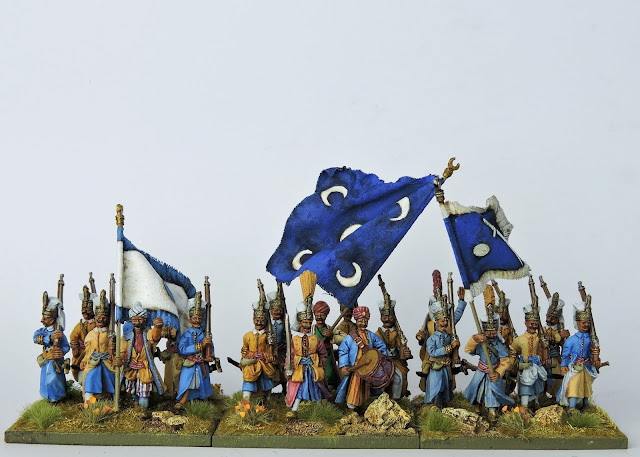 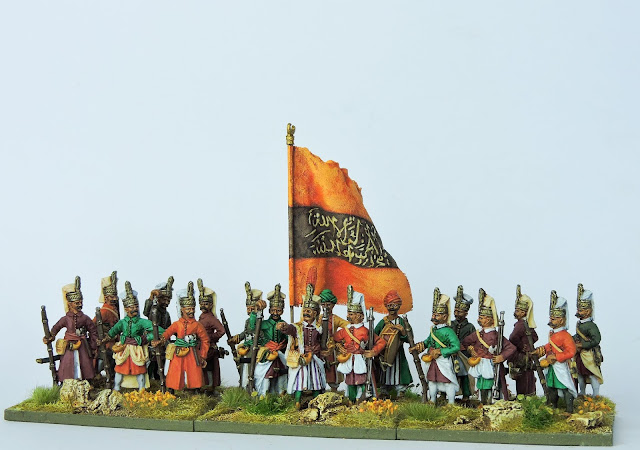 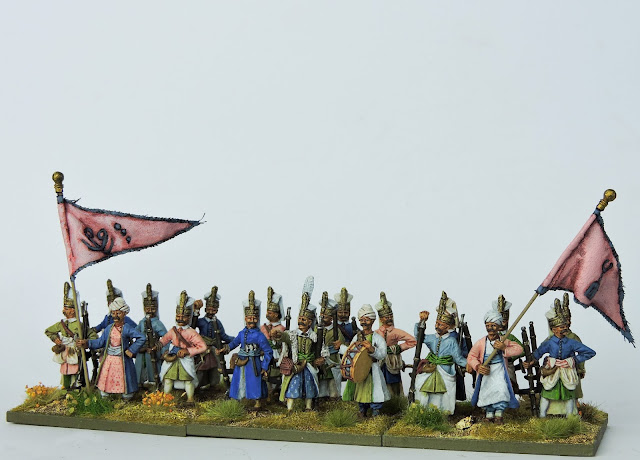 
The fine examples above were painted by Rob Goodyear with flags by BH.