by Barry Hilton April 14, 2015
Warfare Miniatures products will be available at SALUTE 2015. You'll find us on the Victrix stand. 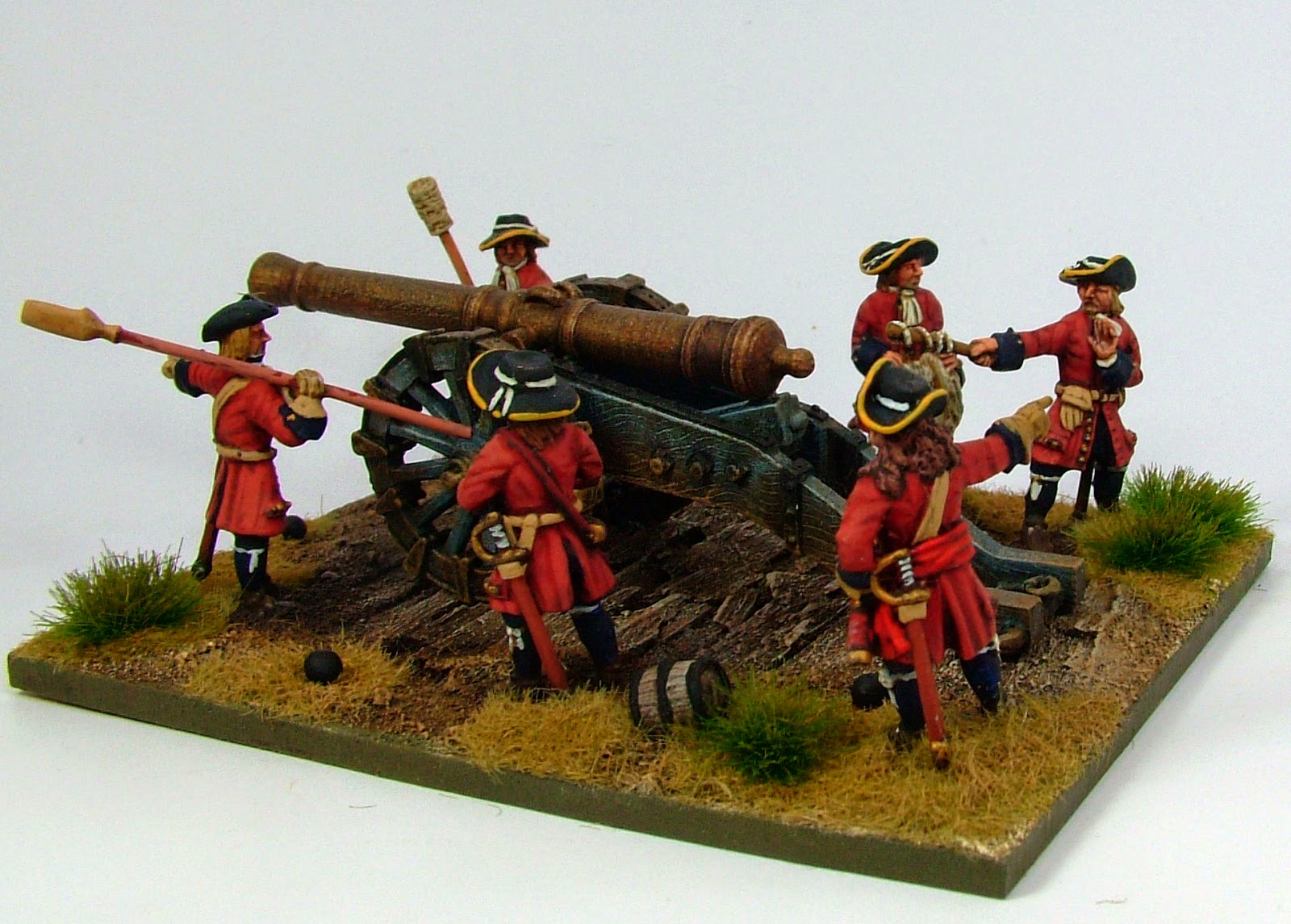 We will have the full range of Grand Alliance miniatures, guns and equipment.

Including all of our 27 cavalry code variants.
We'll have battalion packs with the most popular combinations.
We'll also have our wagons which were not available at SALUTE last year. 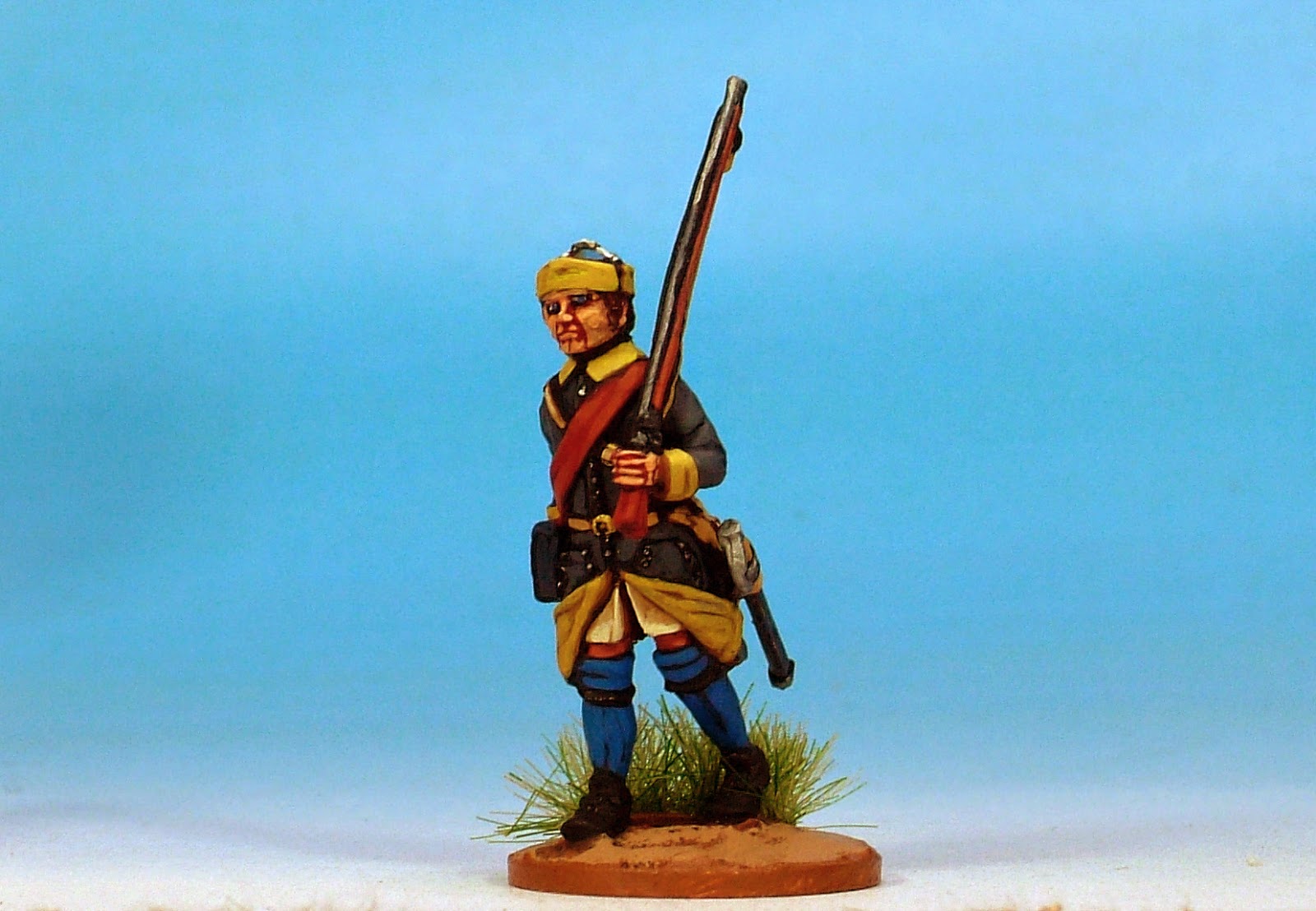 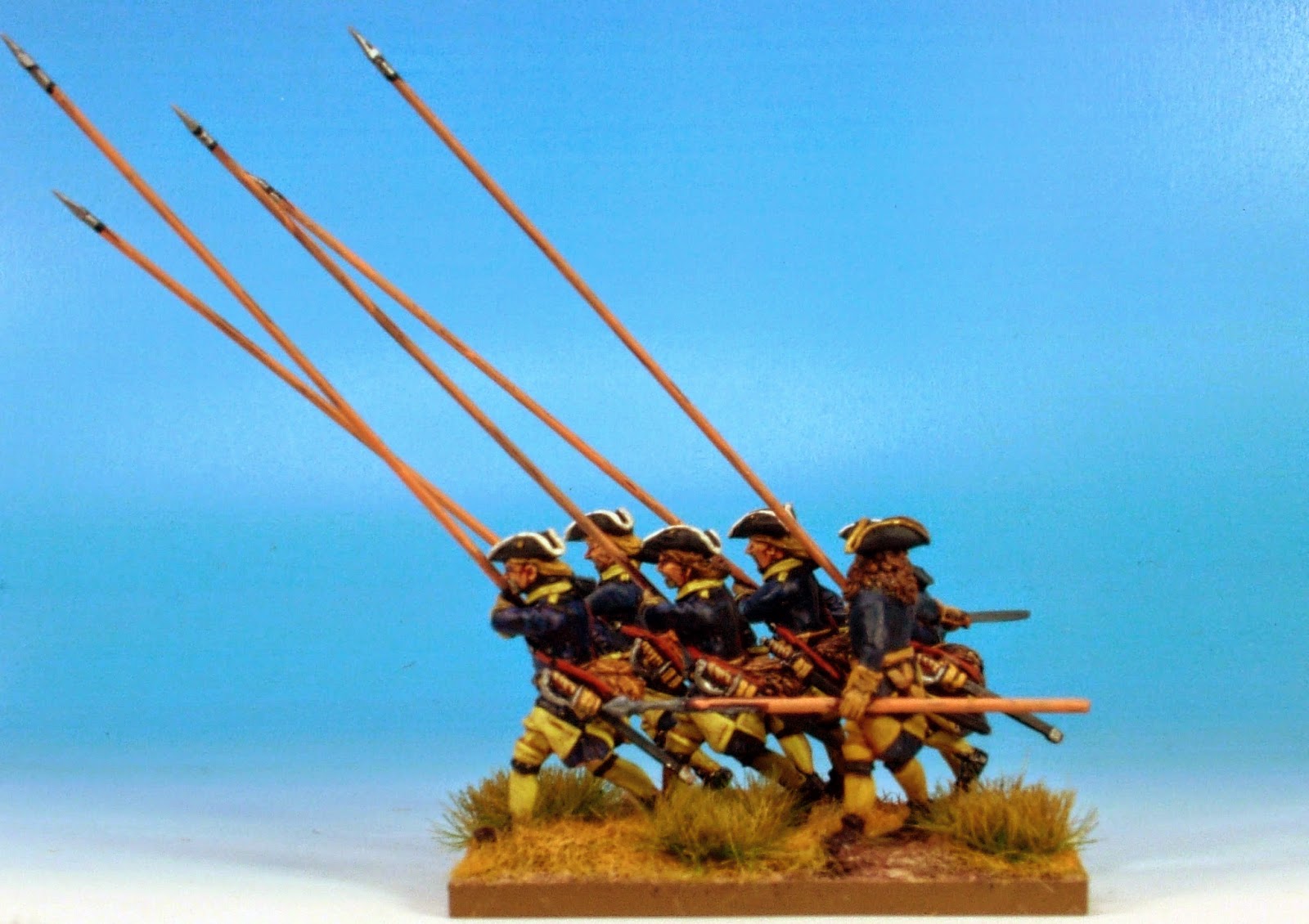 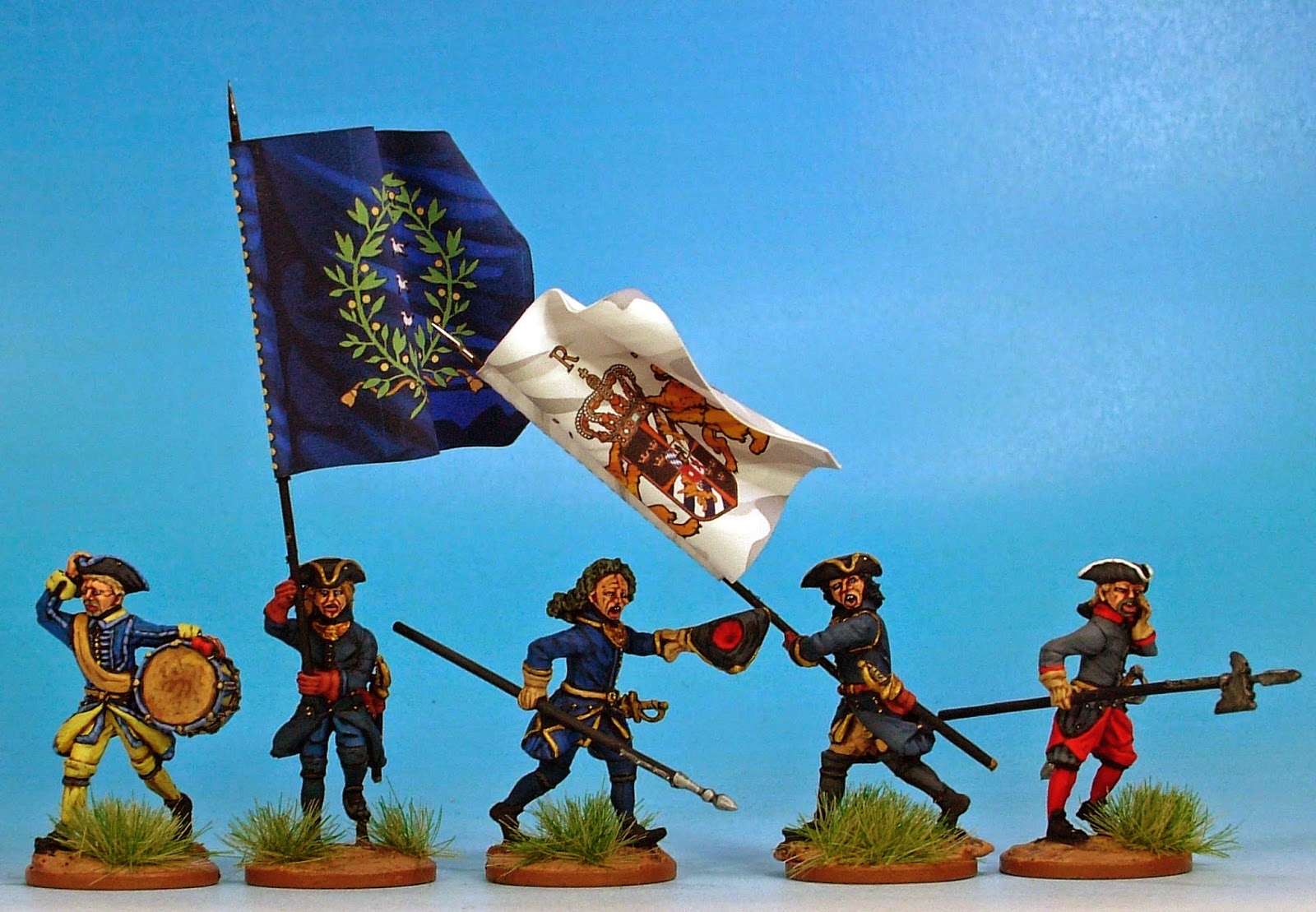 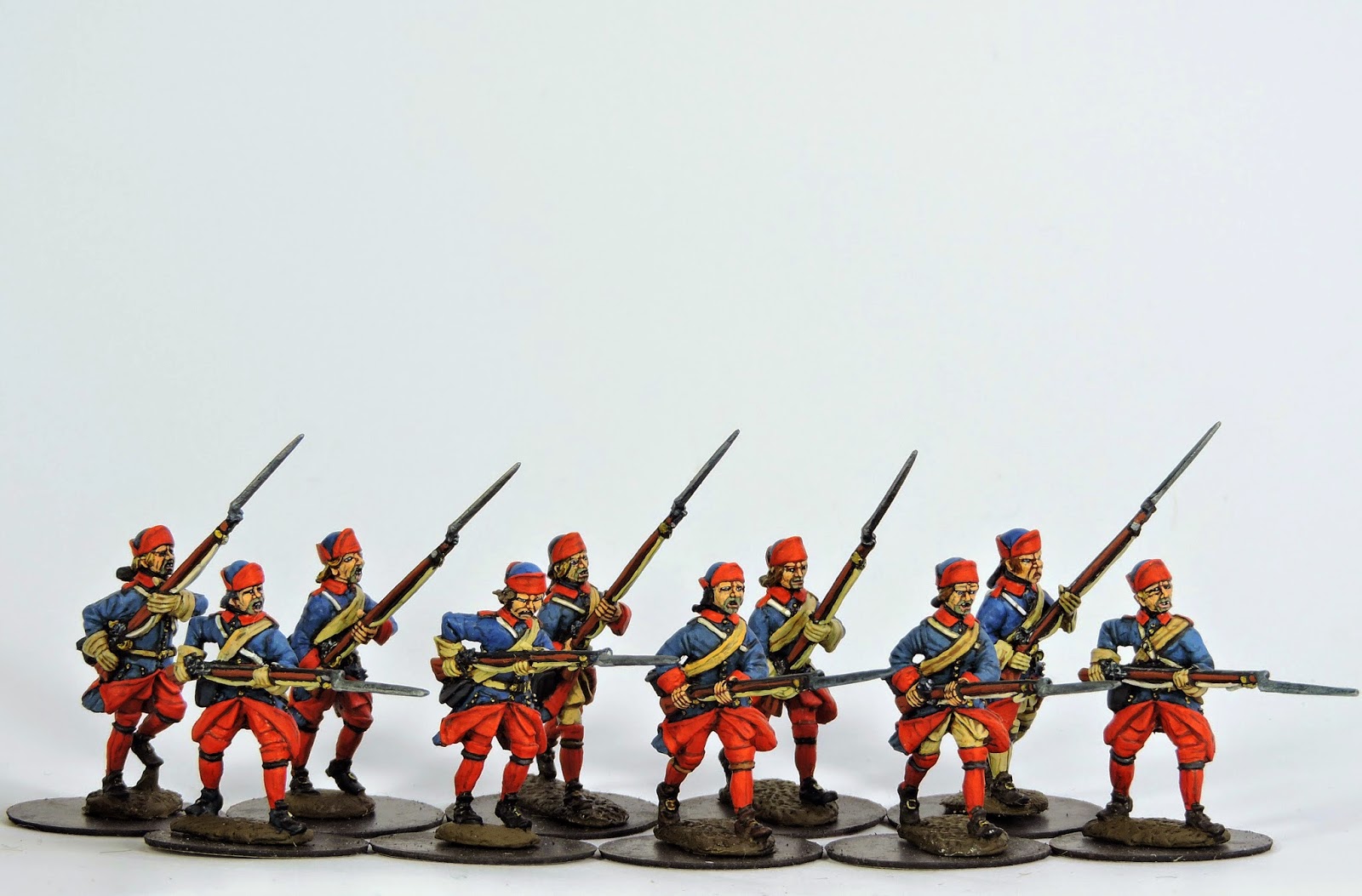 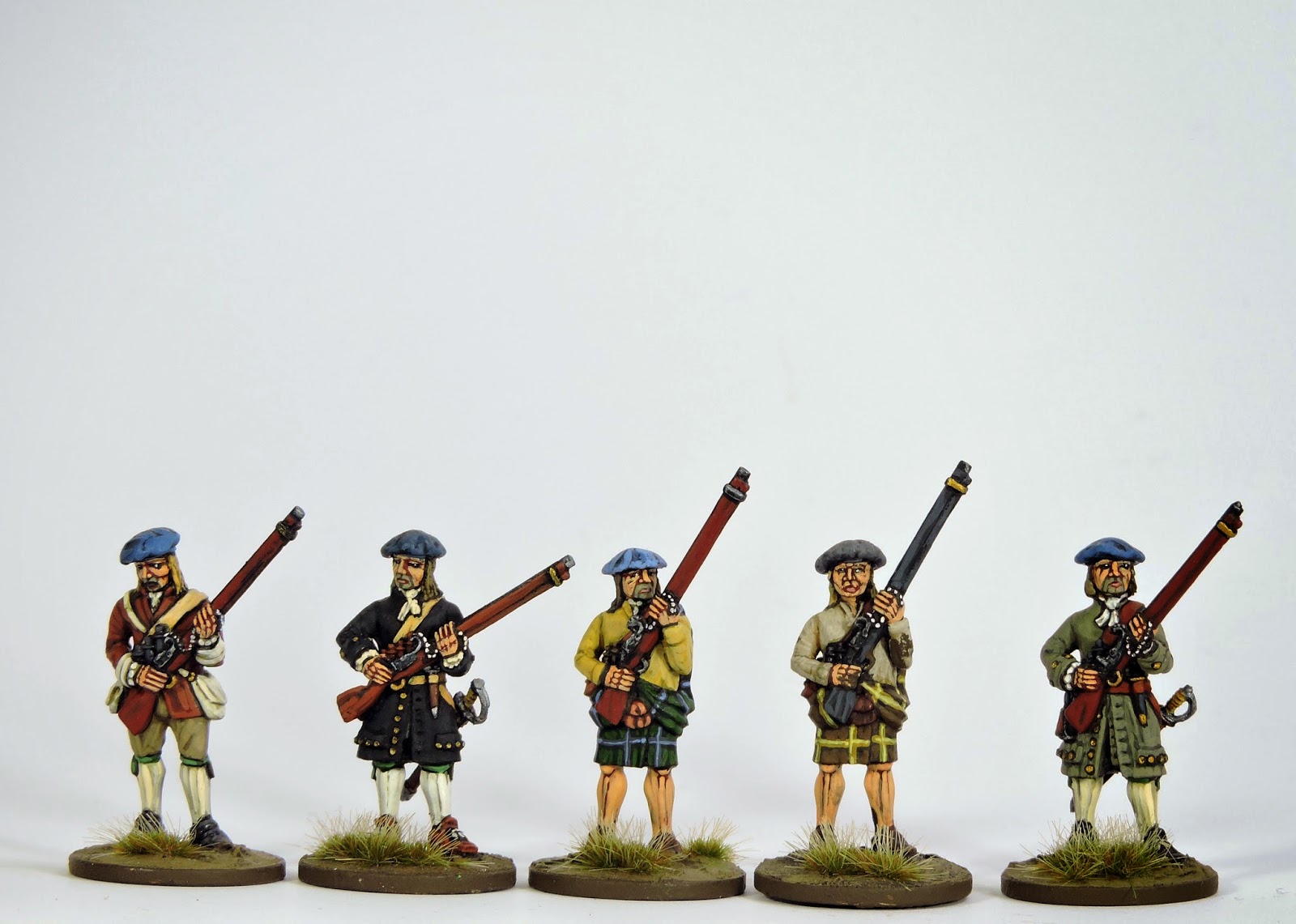 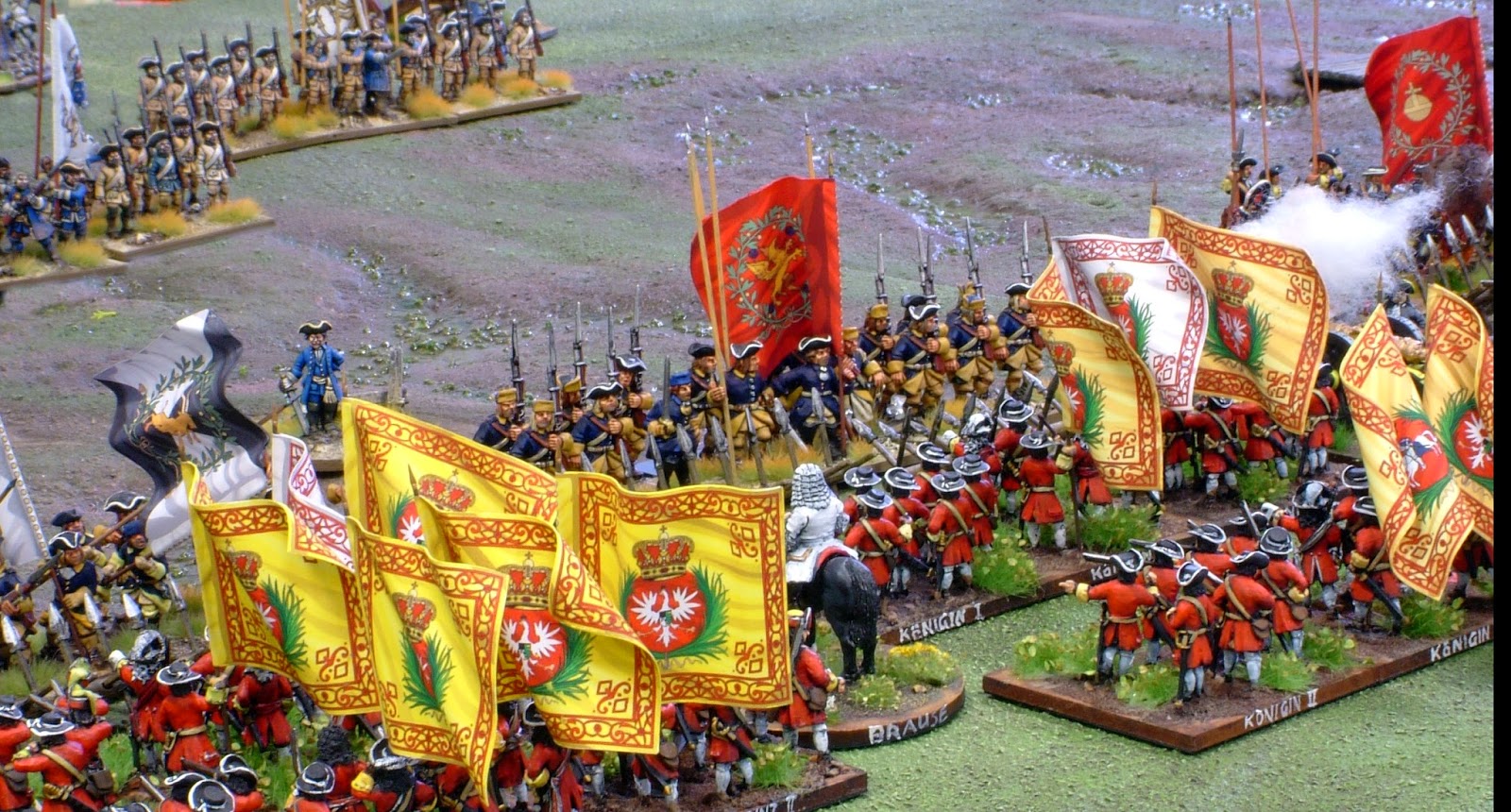 The full range of Quindia Studios flags including English Scots, Dutch Danish, French, Jacobite, GNW Swedish, Saxon and Russian plus AWI codes will all be on sale too. 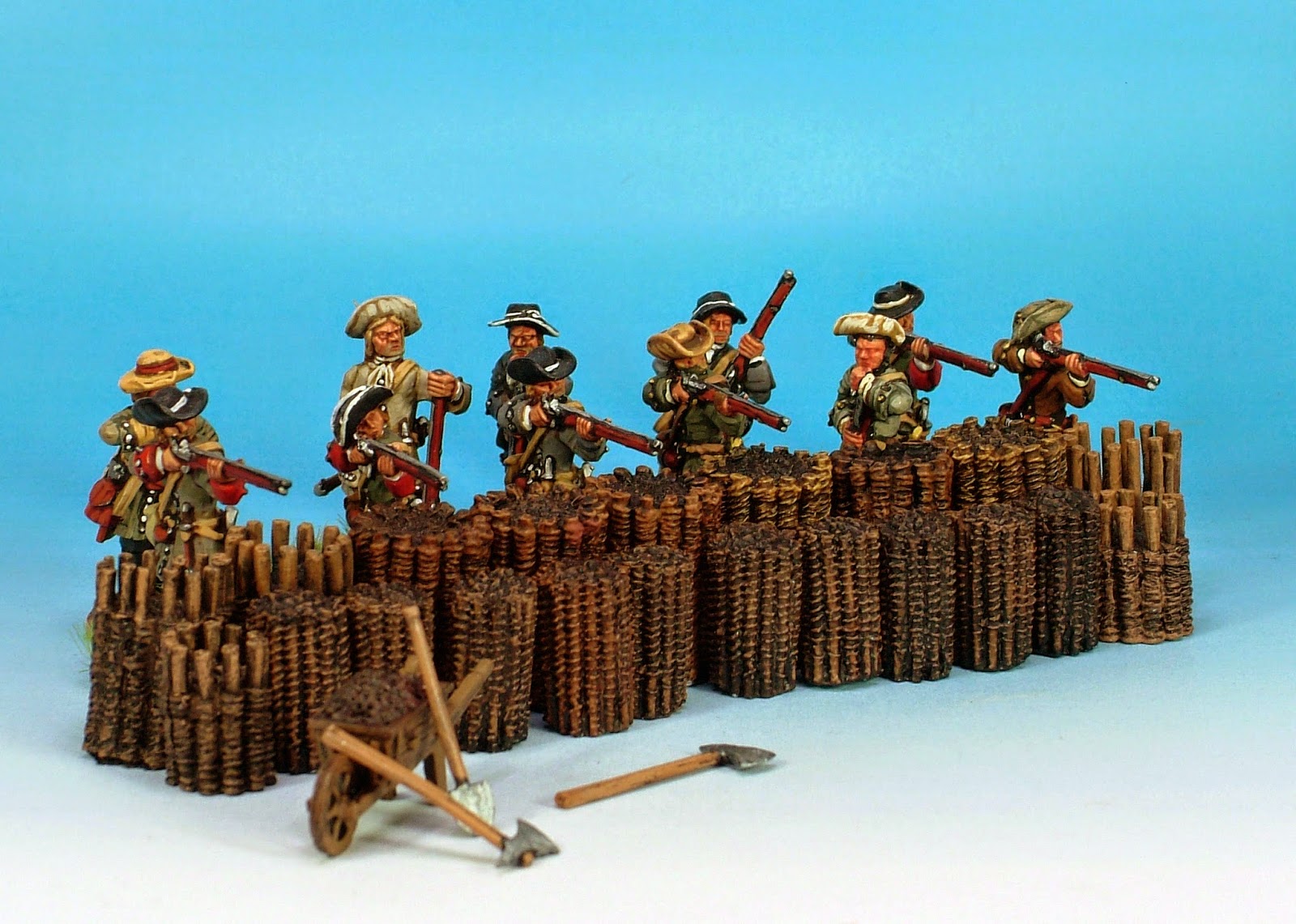 Not forgetting our extensive range of siege equipment.

Donnybrook and Republic to Empire will be available as will League of Augsburg and Beneath the Lily Banners polo shirts.


For anyone who makes a pre order before the show we are offering a 10% discount. You can order through the shop by choosing WARFARE SALUTE DEAL. We will reimburse you 10% when you pick your order up on the stand OR, just email wordtwister@hotmail.co.uk, tell us what you want and we'll email back a price and send you the paypal invoice including the 10% discount. 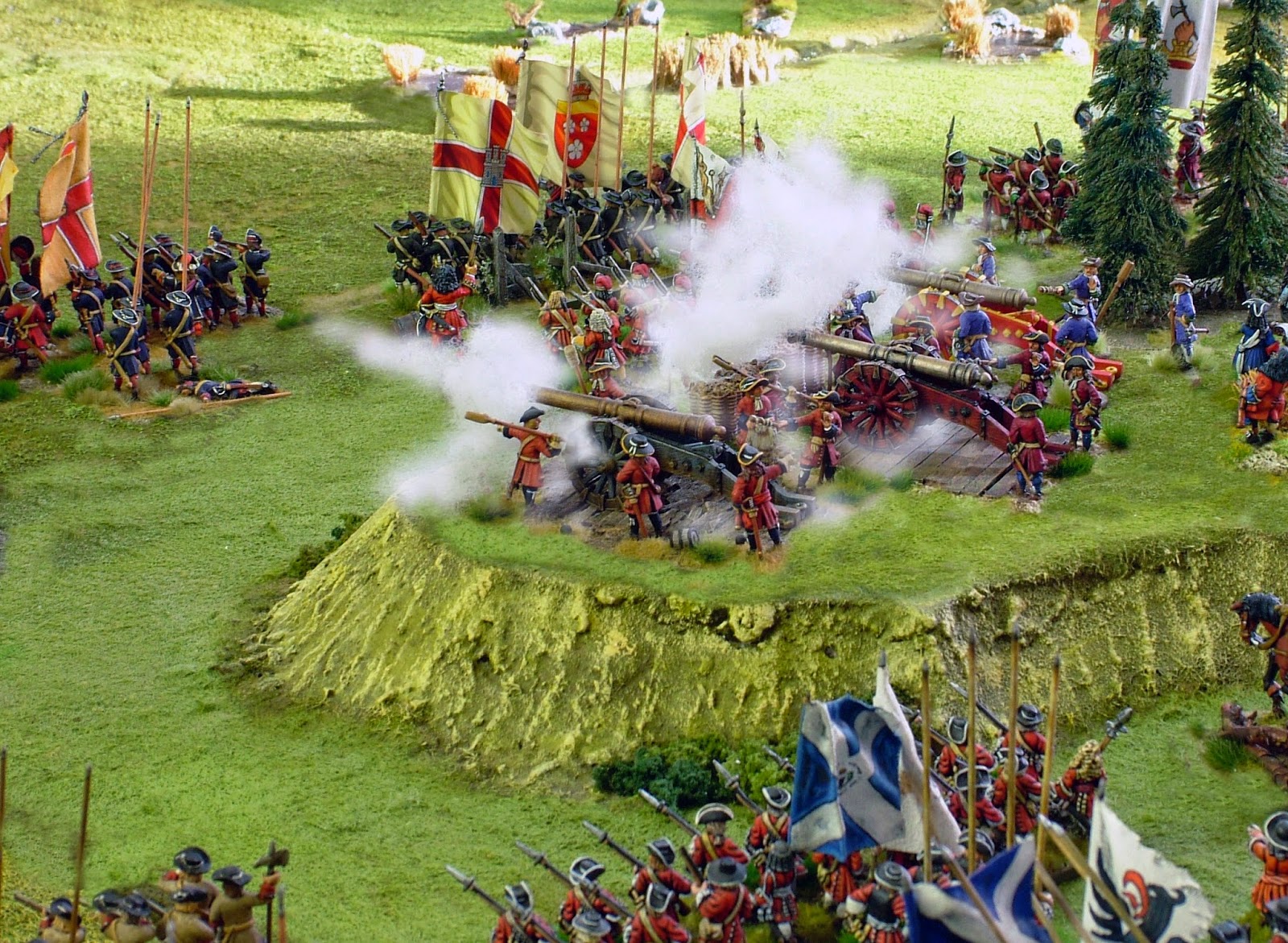