Exactly a year ago I was sitting in a very quiet part of Mallorca planning the next book. It'll be quick I told myself. Six months maybe. Well, it is just about ready and it took a year. It would have been sooner but Lockdown affected the layout process. That's all done now. It is a 128 page scenario book for Beneath the Lily Banners and is called 'A taste of victory'. More about that in another post because this post is all about scenarios but, not those ones. 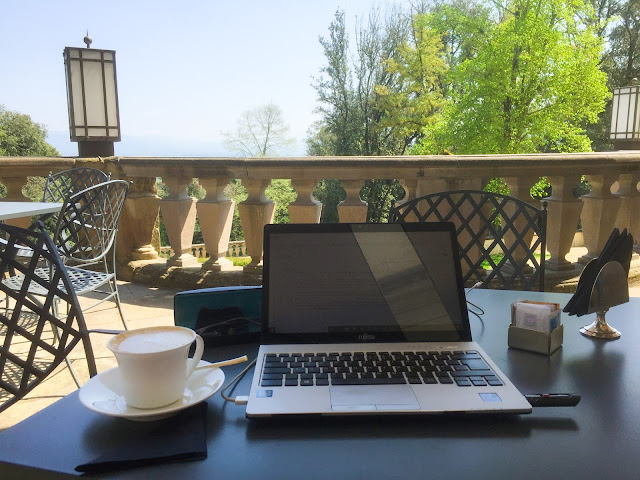 4Play scenarios began as a lock down  challenge. Was it possible to complete an interesting historical wargame with four units per side, in four turns, on a board which was 2 x 2 feet. That worked and I continue to be delighted by the take up from gamers on these.

I pushed the idea to the limit and recognized that I had to expand it for some battles and so, 4PlayX appeared. It maintained the theme of 4 with eight units per side, 4 x 4 table and eight turns.

Extra stuff then started to creep in; more useful information such as uniform stuff, campaign backgrounds, reference material, battlefield photographs from walking trips. I have fought a little battle with myself not to drift too far off concept but another broad concept principle has established itself. I find I am now readying scenario material using 4Play formatting but wandering beyond the 4 x 4 table, 8 unit/8 turn format and these are looking great. Using the 4/8 principles as a template means all the scenarios written are clear in terms of objectives, outcomes, unit balance and gaming time but, it has been ok to stray a little beyond the lines. Table sizes have increased in the most recent batch to 4 x 5 feet for example.

This adaption of the concept has returned my focus to a project I have been promising to complete for five years. Flicking through it now, I recall writing it in Turkey, Spain and Italy on summer breaks. Always thinking, next year for this book and I have never bitten the bullet.

For three weeks I have been working on scenarios from my significant completed archive of over sixty engagements in Ireland between 1688 and 1691. These range from the famous to the obscure but every one is either historical or an extrapolation of history. They will all trickle through in these new releases.

For a week I have be in virtual versions of Derry. For the siege alone which of course lasted for 105/6 days, I have probably a dozen scenarios. The first games are Donnybrook skirmishes and small battles as would be expected. 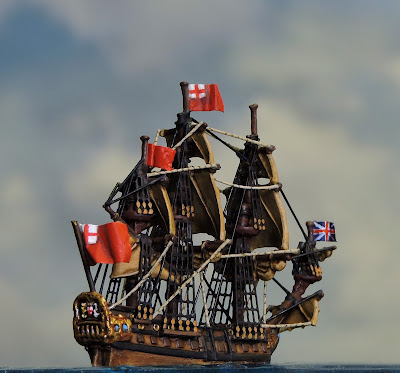 In addition, I have content on Marlborough's campaign in Ireland, Jacobite conflict in Scotland and the Argyll Rebellion. There is also another 'free' scenario pdf being compiled in parallel which will be offered to anyone who wants it.  I will feature each of the new packs in overview in the coming days and signpost some links with our pdf guides on uniforms and some rule mechanisms from the various systems we offer.

In the background, I have also being accruing many full naval scenario packs for release when the new rules appear towards the end of the year. Clarence and I are working on those right now. They are larger in size mostly running between 24 and 30 pages.

Scenarios are the fodder of wargaming. I am happy to be out there in the role of forager gathering in the victuals. It is fun and serves a positive purpose.