by Barry Hilton August 08, 2014
Returning to Istanbul and my visit to the Military Museum there, the second post in this series focuses on the early Turkish peoples and their warfare from the saddle.
Whereas we in the West particularly when playing wargames, have the habit of splitting up steppe peoples into periods and variously describing them as Huns, Turks, Turcomans,Uigurs and the like, the Turks perceive a much stronger continuity in the process. Peoples with Turkic heritage feature heavily in the museum's early halls and their story forms provides the exhibits in the first few halls. 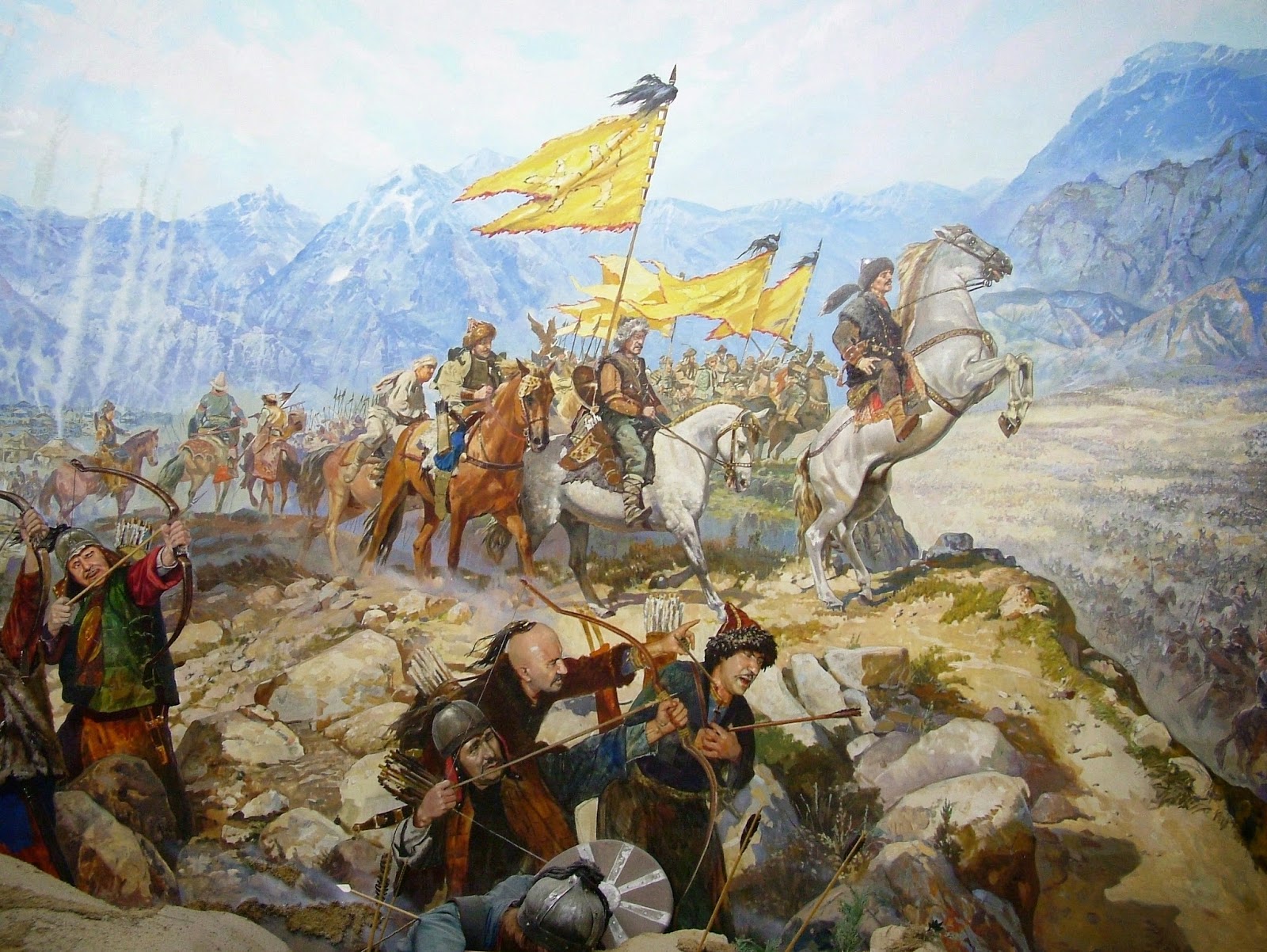 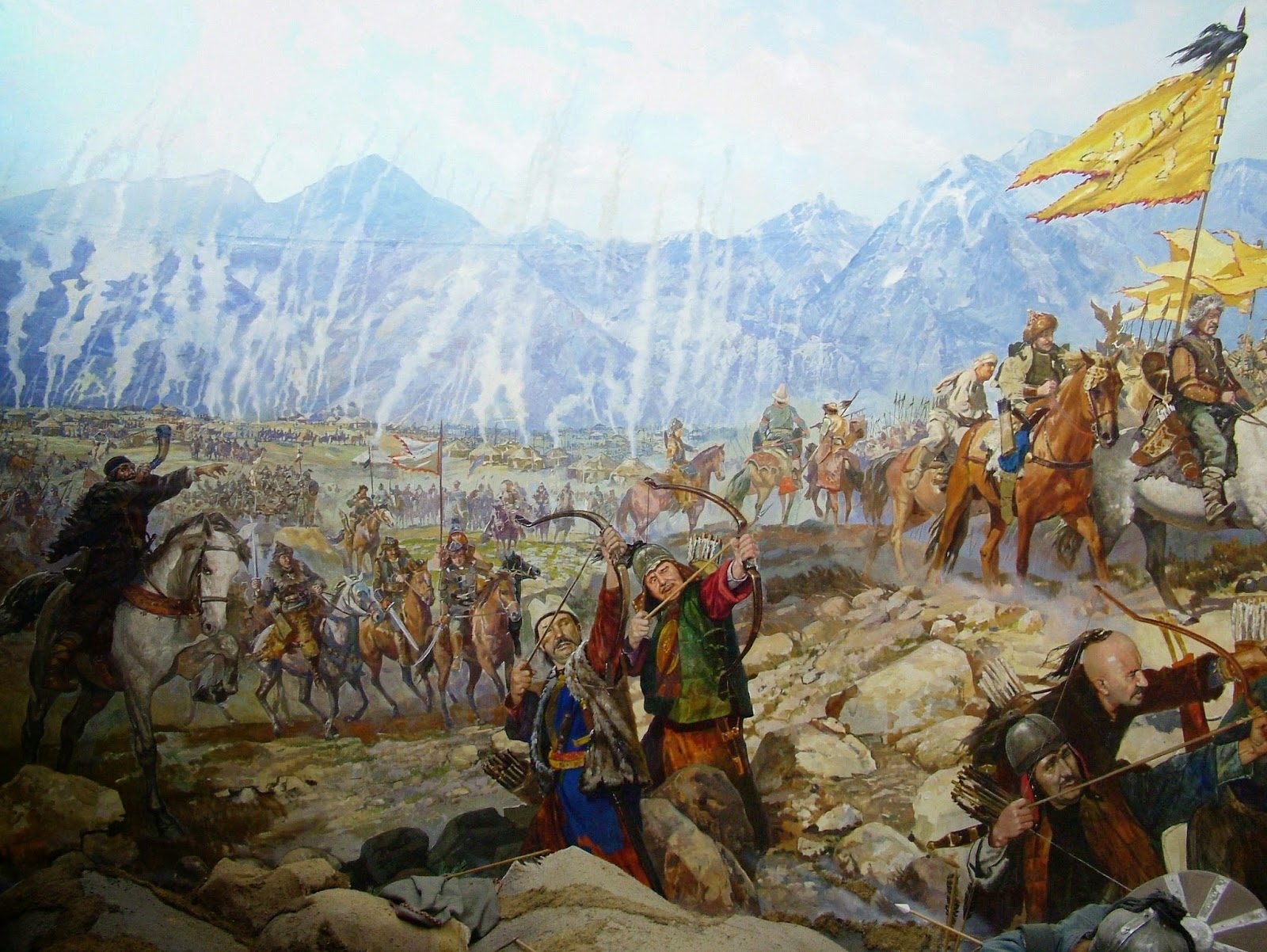 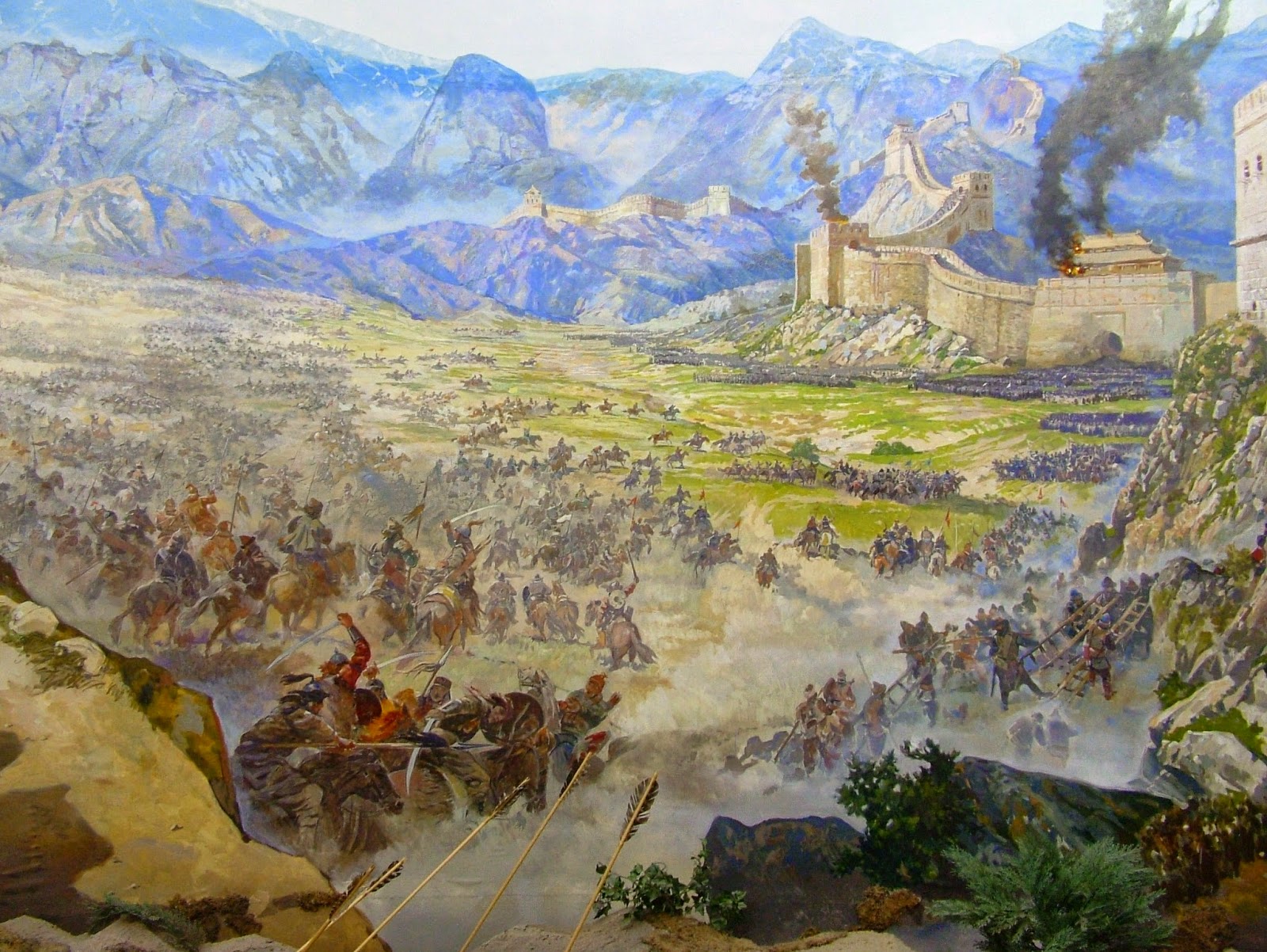 The enemies of the Turks are legion and include the Chinese, Romans, Goths, Byzantines and Christians. The Steppe nations their uniforms, tactics and enemies offer fantastic scope for exhibits. The four shots from the panorama of the attack on the Great Wall fail to convey the enormity of this painting which was over 10 feet high and possibly 30 feet wide.

I have long had an interest in Steppe tribes with my favourite 15mm WRG 6th Edition army being my Mongols/Ilkhanid/Timurids. Of course the Mongols are arguably a distinct Eastern Steppe nation yet the paintings create a strong sense of linkage from pre Hun right through to the Saracens and into the time of the Mongols, the Golden Horde and all those tribes who feature in the now popular novels of Conn Iggulden
Share Share on Facebook Tweet Tweet on Twitter Pin it Pin on Pinterest
Back to The League of Augsburg