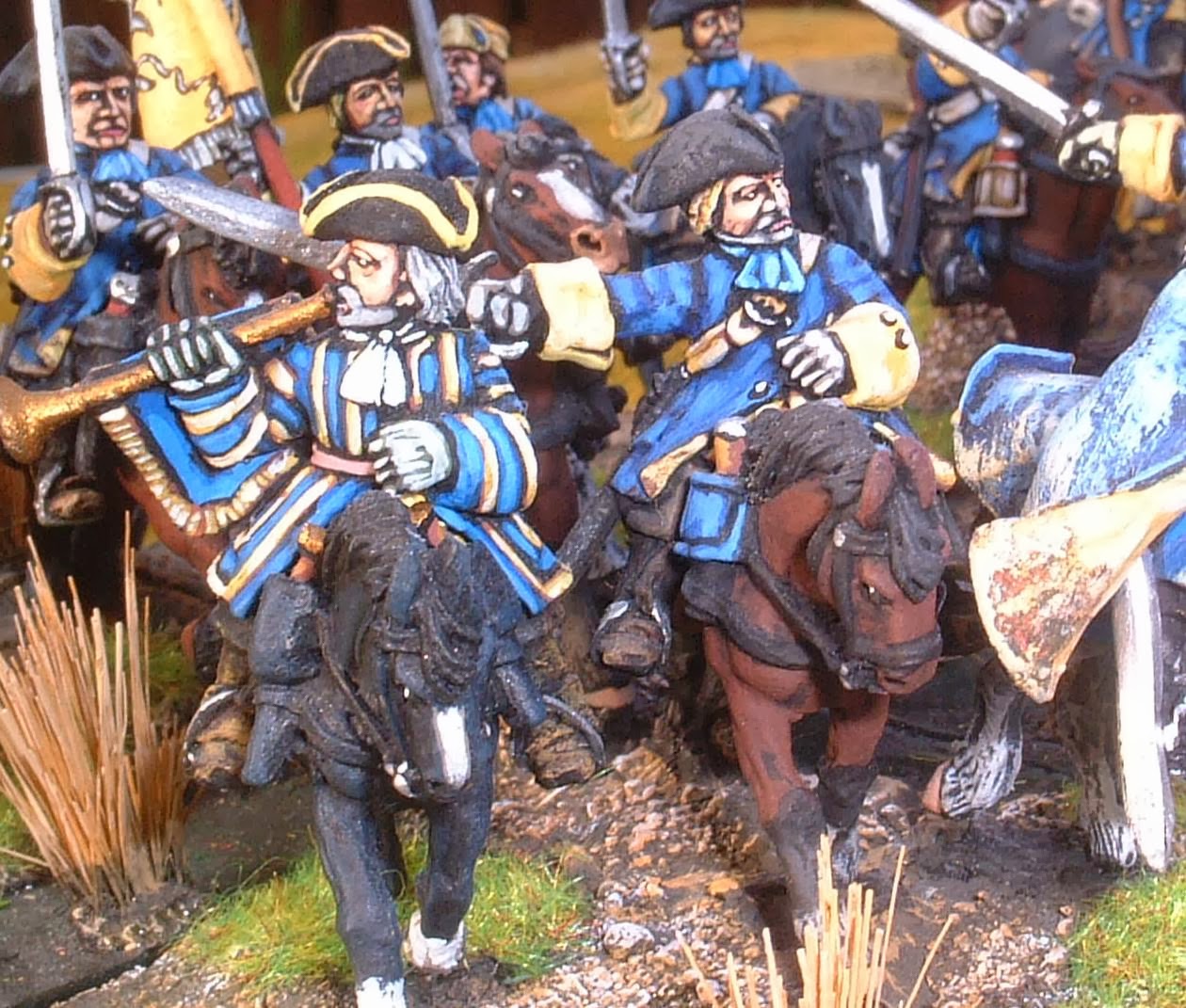 Andreas takes us through his special conditions for wargaming the battle using Beneath the Lily Banners...


Scenario
The battle of Helsingborg is a pretty straightforward battle although it has some challenges to its commanders. For the Swedish player speed is essential, you want to put those pikes to good use against an unformed enemy. Unfortunately you’ll have to traverse some difficult ground to get there. For the Danish player your battle line isn’t even formed as the battle starts, you’ll have to get your battalions in order and seize important terrain features.
We used Beneath the Lily Banners 2 when we played this scenario but it is generic enough to use any rules you like.


The Battlefield
As we used 28mm miniatures we used a playing surface of 180 x 480 cm (or 6’ x 16’). In the lower left corner is the Ringstorp Heights, a suitably large hill, our hill was around 70 x 120 and formed as a triangle. In the middle of the table, about 50 cm in from the southern edge is the village of Berga, just a few small houses. On the right side of the battlefield, about 80 cm from the southern edge and 30 cm from the eastern edge is Brohusen, a village the size of Berga. All the villages are classed as 2B according to the BLB2 FIBUA rules. A road connects Ringstorp heights, Berga, Brohusen and the left top corner. In a belt stretching across the board starting 30 cm in from the northern edge to 90 cm are several frozen marshes.


Starting positions
The first Swedish line starts 60 cm in from the northern edge, and the second line starts 30 cm in. All battalions and squadrons are formed in column of maneuver. The Danish army starts 60 cm in on the Ringstorp heights and their battle line then slopes towards the eastern table edge, ending 30 cm in from the southern table edge. The second Danish line is deployed 30 cm back from this, in the same manner. All Danish battalions and squadrons are placed according to the Hasty Deployment scenario specific rule. All units are placed as they are mentioned in the order of battle, from left to right. Brigadier commanders are placed with their brigades. Stenbock is placed in the middle of the second Swedish line in the center. Rantzau is placed with the first cavalry unit that appears on the Danish right flank. 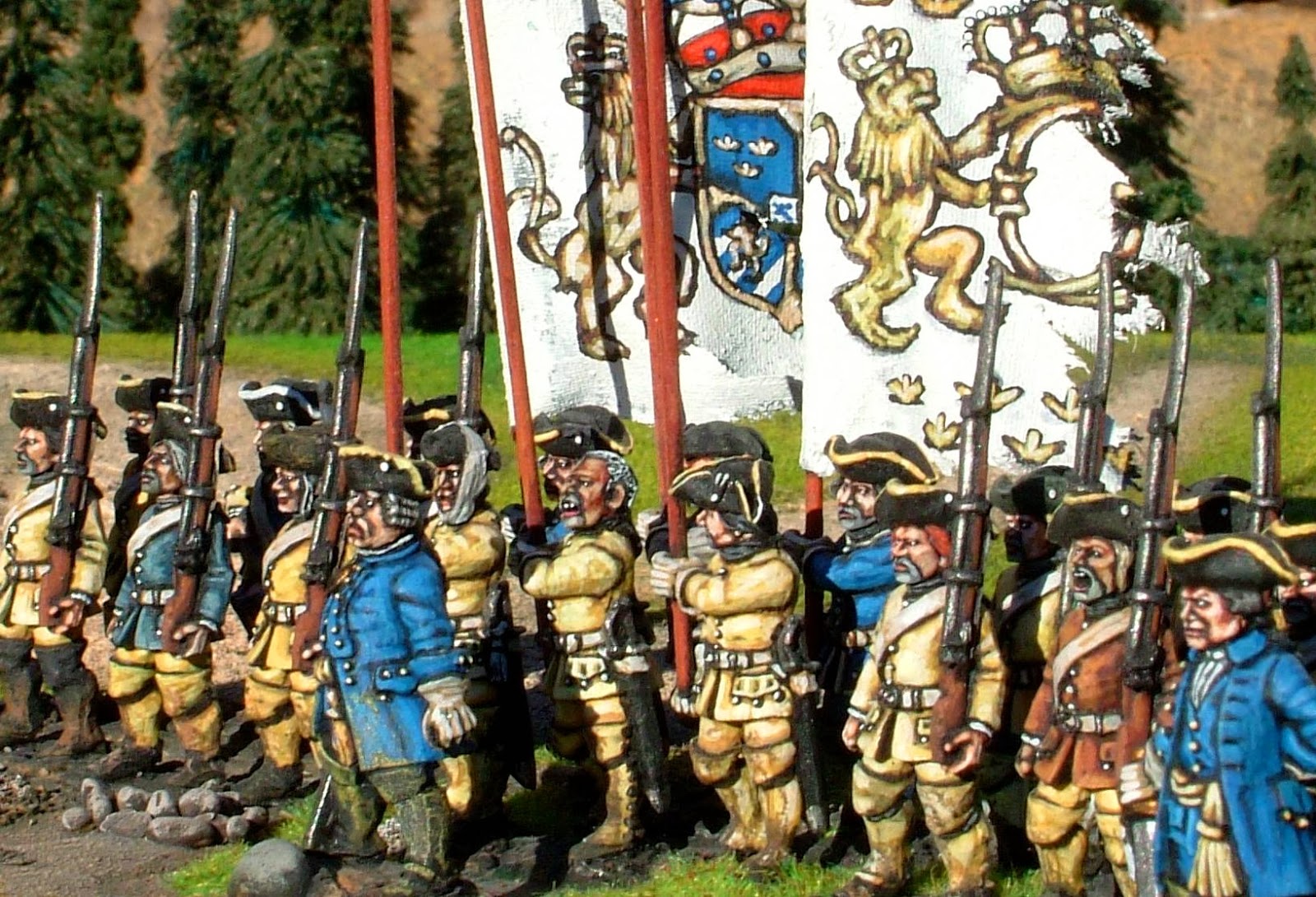 
Frozen Marshes
As soon as a Swedish, or Danish, battalion, squadron or artillery piece is moving
on a frozen marsh roll 1D6 on this table.
1          The unit breaks the ice and stops at once. The unit also takes one casualty.
2 - 3    The unit breaks the ice and loses 1D3” of its movement.
4 – 6    The ice holds.
Units that are on frozen marshes are considered to be disordered.
Share Share on Facebook Tweet Tweet on Twitter Pin it Pin on Pinterest
Back to The League of Augsburg