The League of Augsburg is 20 Years Old 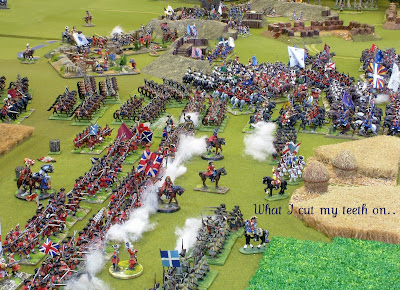 Barry Hilton - I realized by accident the other day it is 20 years since I started using the name League of Augsburg. The LoA is currently in a very vibrant phase of existence. We have a super squad supporting our efforts in the UK and our US Chapter is alive and kicking through Clarence and Bob Miller’s Le Roi Soliel. For something that started as a one off flag of convenience name to prevent anonymity at a small show, the old duster has worn quite well. 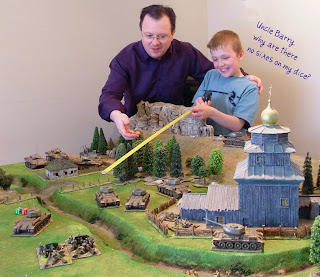 The chap who offered the name participated in a solitary show game and contributed not a single model yet his casual suggestion outlasted him by 19 years. I have seen him occasionally at events in Scotland and he is still perhaps blissfully unaware that it was his idea. Mr Anon was an infrequent member of an extended gaming circle during 1992-93 but quickly fell by the wayside mainly as he seemed to have little interest in doing anything more than talking about games. Ironically, the name is not what I personally would have chosen. It seemed a bit pretentious at the time and has only sat comfortably with me through familiarity of use. I however had no alternative to hand and for the sake of a scribbled piece of paper to mark our table space at a small show, it seemed churlish to object. 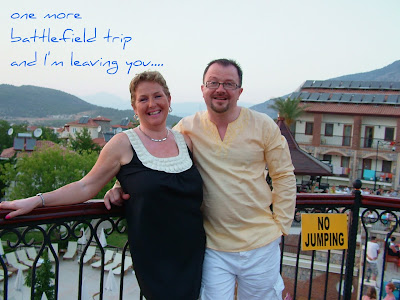 So, with a shrug and a ‘whatever’the name by which my wargaming efforts have been identified for 20 years was born without any input from me! It was actually adopted by hosting clubs to badge our gaming efforts before we officially used it as a moniker. Our utilization of the title was conditioned by others’ use. When requesting tables at shows I would simply say ‘put us down as League of Augsburg like last year’. 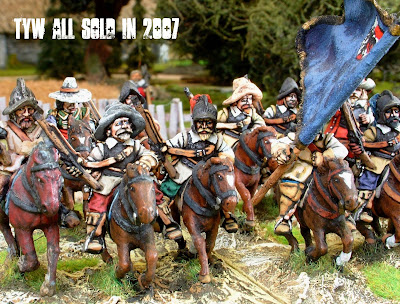 The League of Augsburg is neither a club nor a society. It has no rules, no membership list, no fees and no meeting place. It is about as intangible and anarchic as is possible for something which has physical presence and requires organization. Originally I worked with one other like-minded individual on projects relating to the 1685-1697 period and the name was completely fit for purpose. 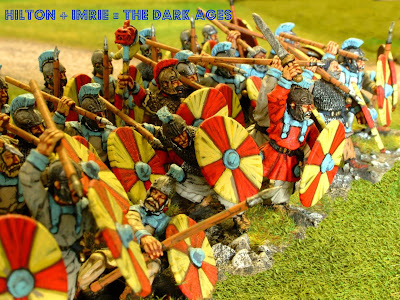 David Imrie joined us after a couple of years and we branched into the Crimean War, Dark Ages and Thirty Years War.  A couple of guys tagged along for the ride occasionally but we quickly saw they were about what they could squeeze out for themselves by way of trade discounts and reputation. They got bulleted pretty sharpish. This was a highly productive phase with broad consensus on what we were doing and why. For reasons best known to himself, my original partner pulled out with no notice around the turn of the century and I was in my first solo phase by about 2002. 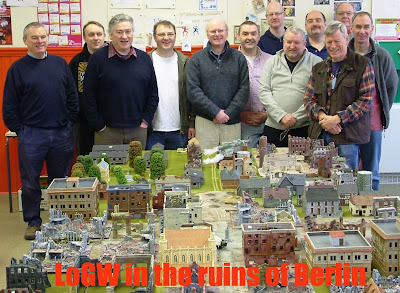 I began a long and intense engagement with World War2 in various scales. I exhibited many games during this period often with David. There was a bit of a revival of the three way collaboration in the early 2000s with some further WW2 and Renaissance but that died out quite quickly when the third leg of the tripod once again unreliably dropped off with no warning. For about four years between 2006 -2010, League of Augsburg was a totally solo project. It was during that time that I put on a wide variety of games with occasional input from some friends. I have displayed WW2, Napoleonic and Grand Alliance period projects during that second solo phase. For me, this was the most satisfying and productive period up until that point as no compromise was necessary and I could pretty much do what I wanted. During this time I upped the level of engagement with magazines particularly Wargames Illustrated. 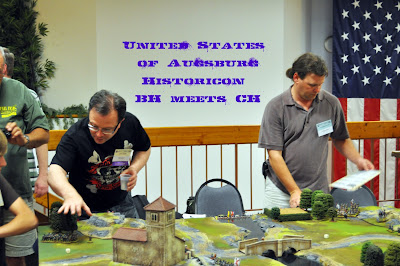 Collaboration with people like Clarence Harrison, Adrian Howe and a growing friendship with Dave O’Brien through our mutual participation in the League of Gentlemen Wargamers has led to the modern incarnation of the League of Augsburg. Over the last three years or so the LoA has become much closer to an entity than it has ever been in the past. The threads connecting it all together are The Fighting Talk Forum, participation at shows, Warfare Miniatures, Quindia Studios, Wordtwister Publishing, The League of Gentlemen Wargamers and finally the LoA Weekend Game extravaganzas and One- Dayers run by Bob, Ade and I. 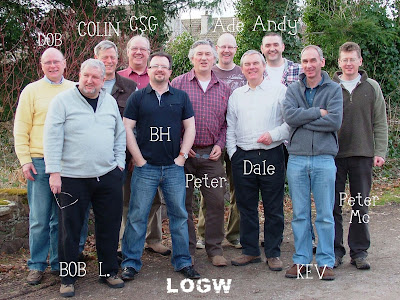 The modern LoA has a very collegiate feel with a multi-talented bunch of close and more loosely associated friends. Clarence, Bob Talbot, Dave O’Brien and Adrian Howe form the hard core of what we produce these days with Gerry Donohoe more recently being very prominent. David Imrie has many of his own projects running but is still to my mind an Augsburger! Clibanarium is sculptor in residence and we have a wide circle of friends and gaming buddies who regularly attend events run under the banner. 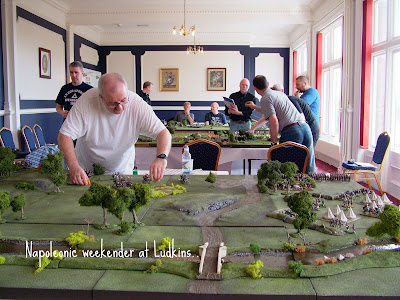 I had not intended to write this piece but the more I thought of the journey and reflected on how many times over the years people have actually asked the question ‘what exactly is the League of Augsburg’ or ‘can I join the League of Augsburg’ it seemed relevant. No one can join because there is nothing to join. On the other hand, everyone can join because LoA is all about promoting wargaming in a particular way. It is engaged with the public, visual and requires a ‘muck in’ sort of attitude. 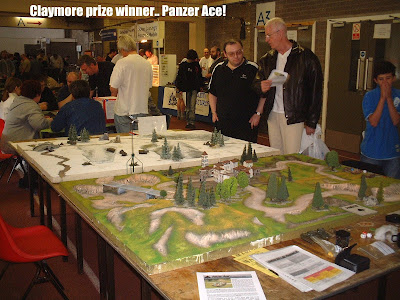 This blog, which is open to anyone with an interest to contribute to is a perfect illustration of the LoA; Put something in and you’ll get something out! 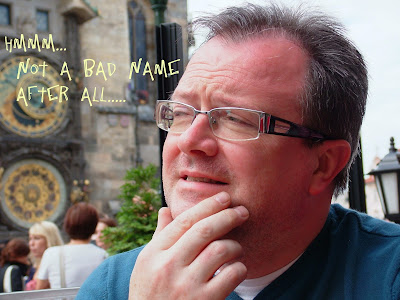