Too much? Aughrim all in one place 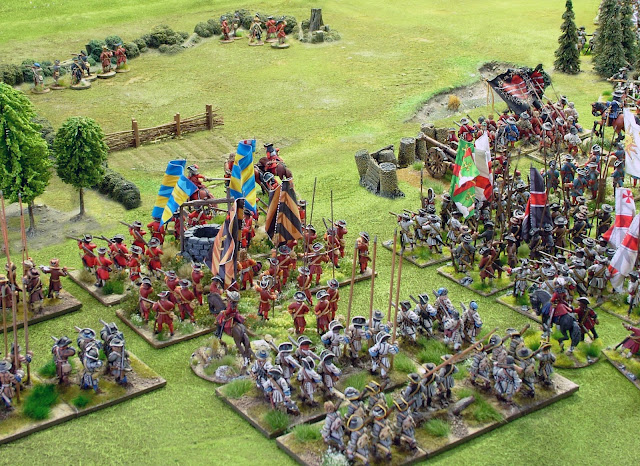 I make no apologies for the time, effort and focus I have directed on the Battle of Aughrim, July 12th 1691. Wargaming resources about the battle have increased steadily over the years as I have worked my way through. 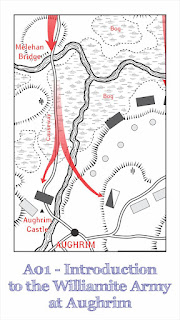 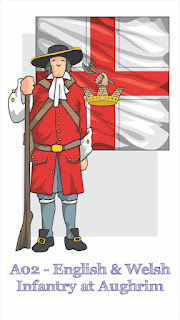 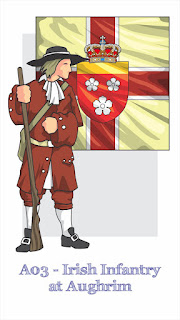 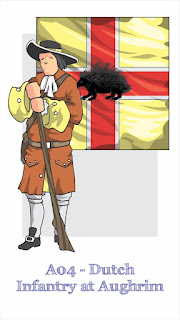 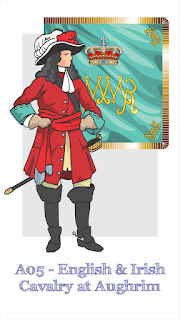 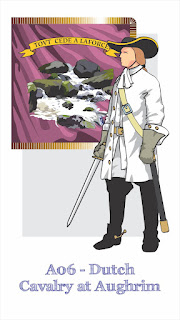 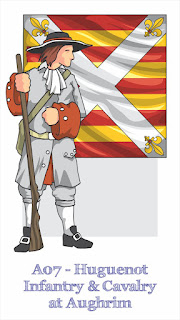 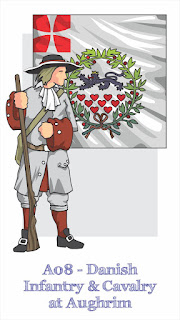 There are eight uniform and regimental history pdfs for the entire Williamite Army available. These give detailed information of the complete order of battle for Ginckel's troops. 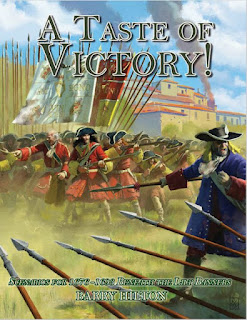 A Taste of Victory has a scenario for the last infantry attack by the Jacobite Army in Ireland as a featured scenario. 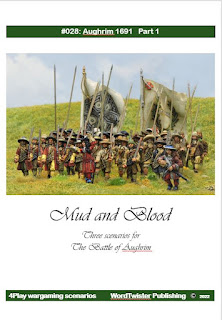 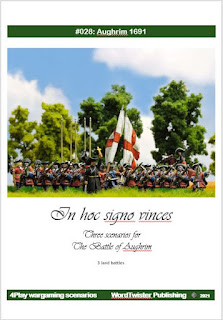 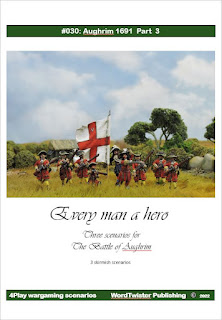 I have finally completed the three part - 9 scenario 4Play set for the battle by breaking it down into digestible chunks for home gaming and club night. 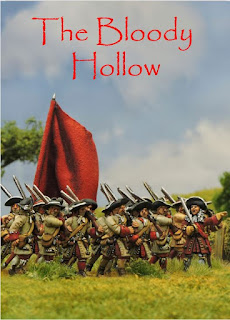 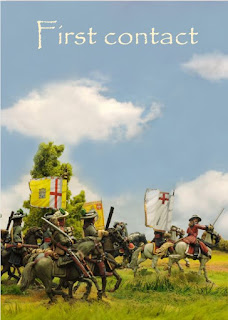 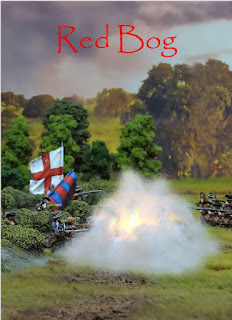 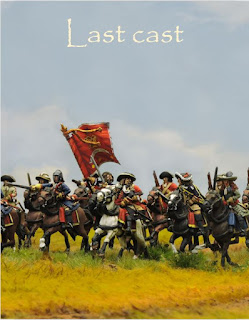 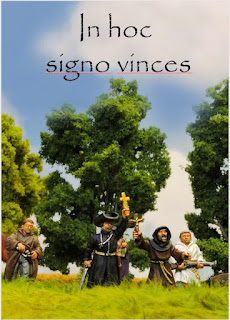 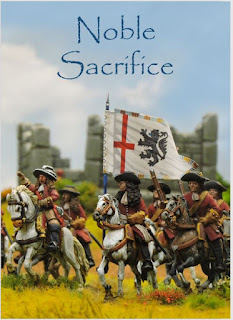 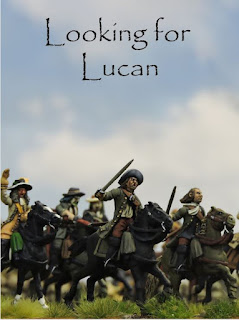 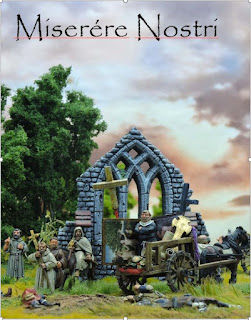 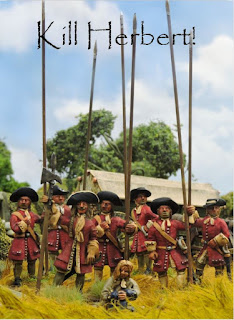 I have refought it four times in full unit for unit format but there is still a final piece of the jigsaw to provide. That being, the regimental guides for the Jacobite Army. These are already written and have been for over three years but I have just not got to the publishing stage. That should be resolved this year. 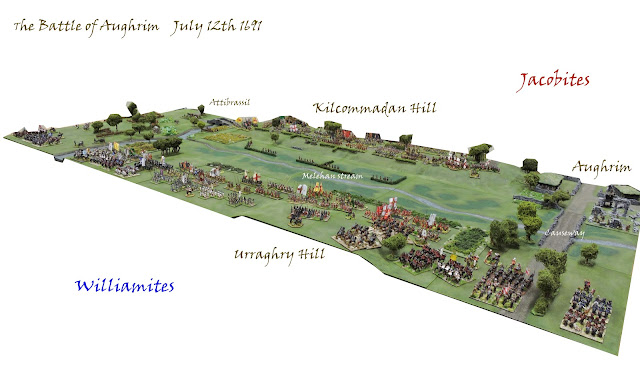 I have made three videos about wargaming the battle which are all here:

The campaign itself has an Act I and and Act III if Aughrim itself is considered Act II. Act I will be a 4Play pack on the Siege of Athlone in June 1691 and Act III is the action at Galway and Limerick between August and October 1691. That should close the book for now on the tumultuous conclusion to the War in Ireland.