by Clarence Harrison August 16, 2017
Clarence Harrison - More on my trip to the Old Country... You thought I'd forgotten about this didn't you? I've just been super busy and these kinds of posts are much more of a time investment than the 'look what I just painted' type (though I've had precious few of those too). The first part of this day saw us around Newtown Butler and Athlone, but the rest was spent around Aughrim! 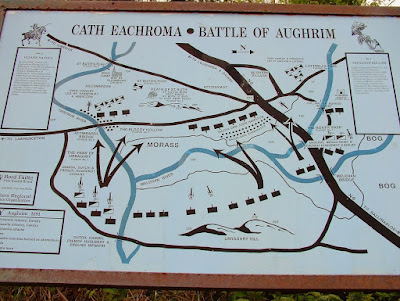 Again let me mention how strange this battlefield was to me as an American. In the US, I think the entire field would have been seized and turn into a park with admission fees, guided tours, and designated walkways. There was a Battle of Aughrim shop in the center of the small town, but it was closed so we left from there and went to the remains of Aughrim Castle that guarded the causeway. 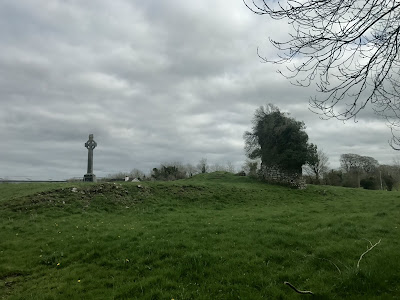 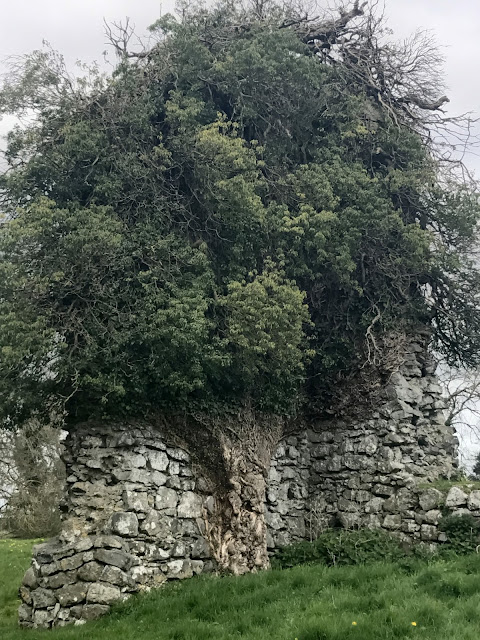 And when I say we went to the castle, I mean we parked the car, climbed over a pair of bloody fences, traipsed through a sheep pen (see below) and hiked right up to it while discussing trespassing laws in Ireland. Barry assured us he's done this before. I think I could outrun him so I followed along... 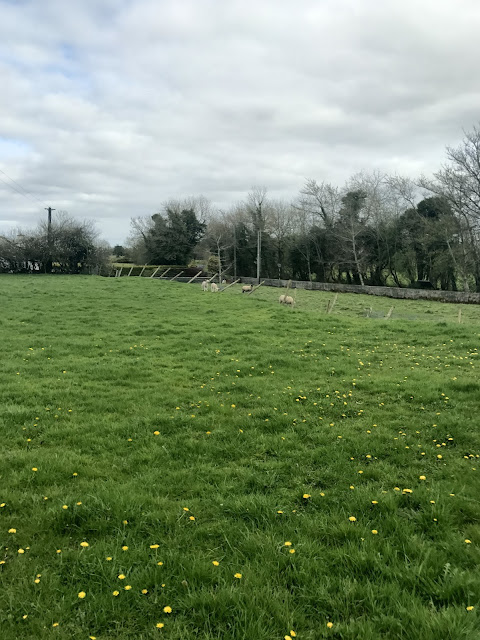 Then began an epic car ride along back roads searching for the small plaques that marked specific points in the battle...

Here is Attibrassil Bridge which crosses the Tristaun Stream. Jacobite dragoons held off early attacks by the Dutch, Danish, and Huguenot Horse at this point. These pics involved Barry and I climbing over another wall and scaling a fairly steep bank, but I wanted to get some good shots so I could build a similar bridge for the tabletop. There was a bull in this field (last pic) and though he was a good ways off, we could see the hoof prints in the mud around us. Bob sagely stayed on the road and promised to help us up if the bull came our way - after taking some video with his phone no doubt! 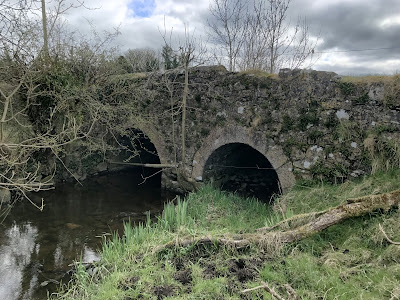 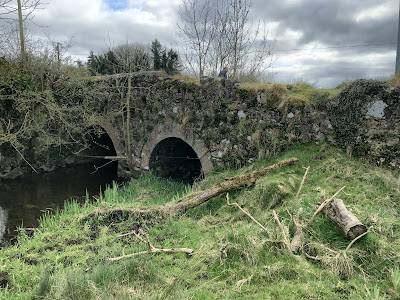 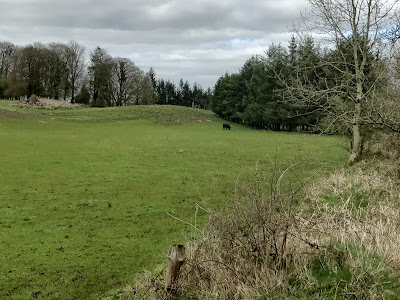 We toured more sections of the forward Jacobite lines. What these photos fail to capture are the slopes and grades of the terrain. There is dead ground where entire battalions would have been hidden at times. The first is good shot of the marshy ground that dominated the center of the Jacobite forward position. 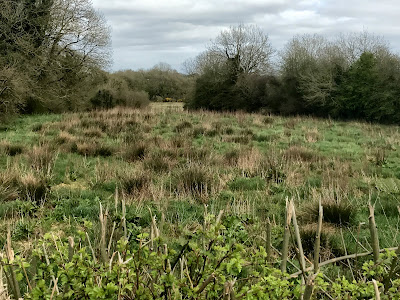 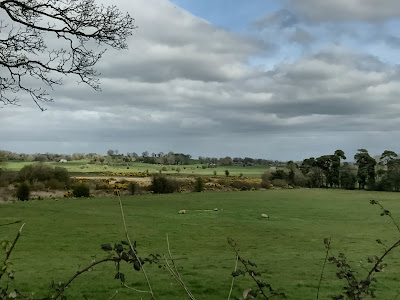 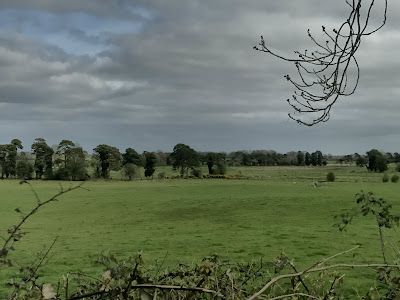 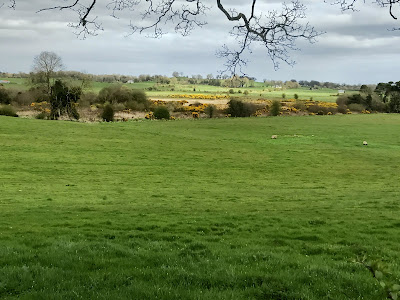 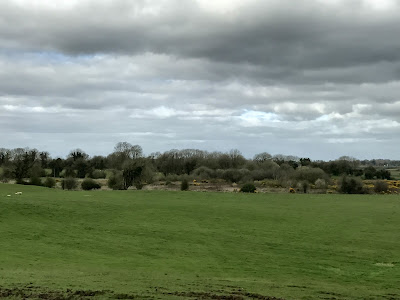 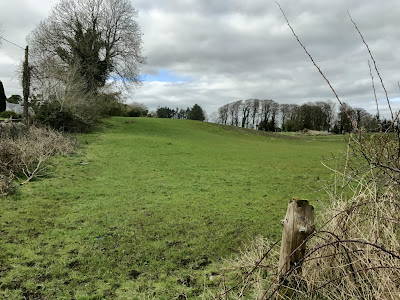 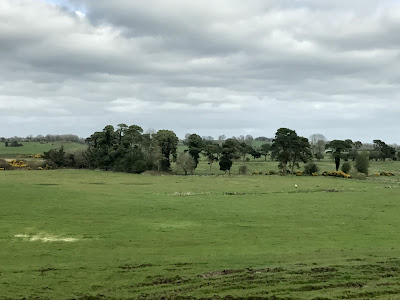 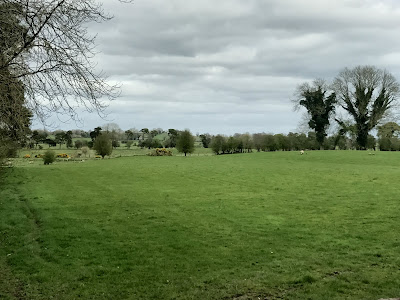 Then we looped around to the rear of the Jacobite lines, climbing onto Aughrim Hill (and climbing across yet more fences). There was an ancient Bronze Age fort on Aughrim Hill that St. Ruhe used as a command base. The places is completely overgrown and none of the pics I took around it show anything more than a mass of greenery. Standing inside the bowl of the structure it was more obvious, but from the outside we walked past it the first time. Looking down from the summit of Aughrim Hill, you would have had a good view of the armies as they maneuvered to the east. 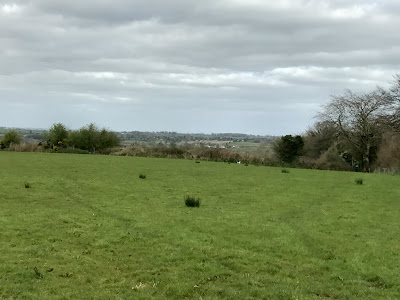 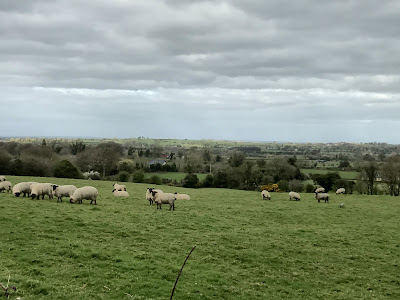 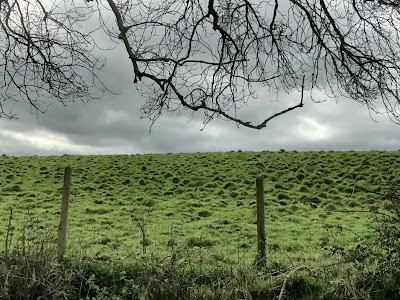 Commander Hilton leading the troops in the advance... 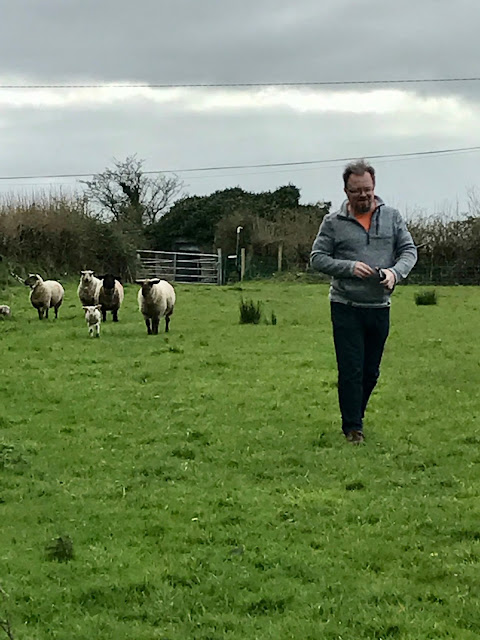 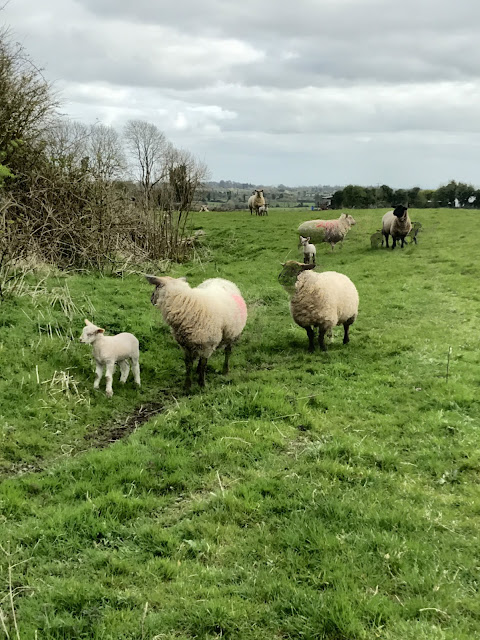 Back in the car for a quick trip around to the Williamite position. The Tristaun Stream actually runs through the whole battlefield (see Attibrassil Bridge above). Something that struck me is how tiny this stream was, but it made a formidable obstacle in the battle. I'm thinking I've been modeling my rivers too wide on my game boards! The Tristaun Bridge shows me I'm definitely making my bridges too big... 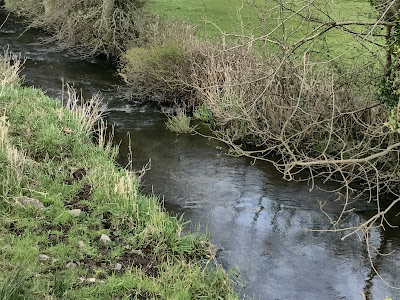 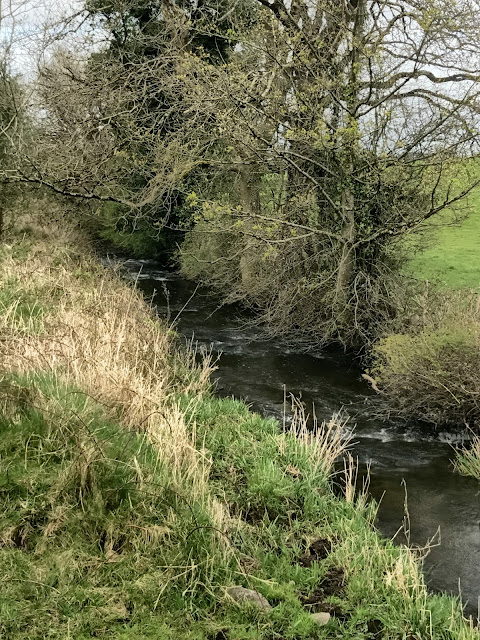 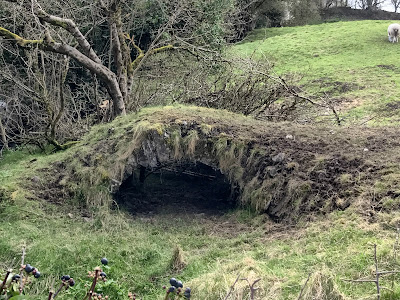 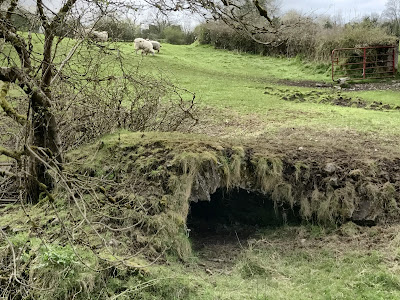 A little further along behind Urraghry Hill which would have been the command position for the Williamite army (most likely the power poles would not have been there). Hey, look... Sheep! 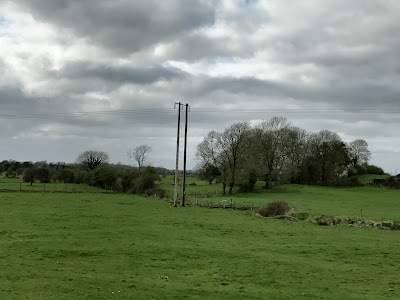 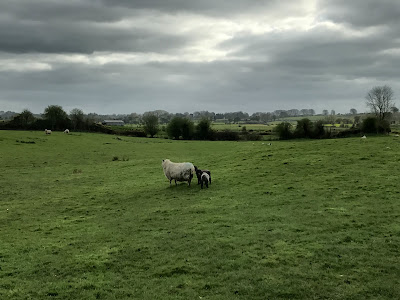 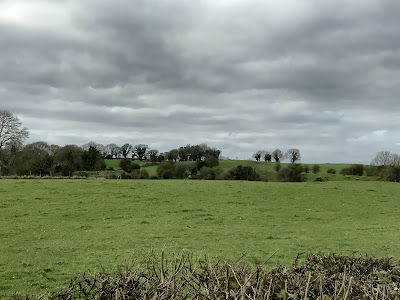 We considered climbing another fence and climbing to the crest of the hill, but the day was waning and so were we. We still had a fair ride to reach Mullingar where our next hotel was reserved. It turned out to be very posh (thank you, Mrs Hilton). We spent several hours of dinner (closed the place down) and retired to bar, discussing the battlefields, wargames, and toy soldiers. What a great day.