Code WLOA3 Musketeers marching is yet another characterful set of sculpts which were part of the original commission for the range. 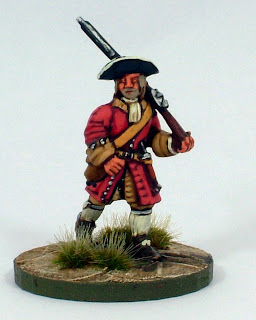 Painted as Churchill's Regiment (English)
﻿
As troops of the period were not necessarily known to have manoeuvred in step (cadenced marching to the beat of a drum) the leg positions create a much less formal look to units in formation. 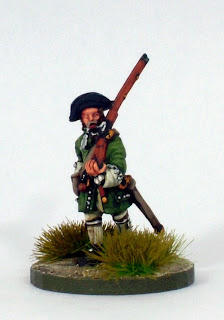 Danish Regiment Funen
﻿
Although I was not directly involved in specifying these sculpts (as it was pre my active involvement in Warfare Miniatures) I understand that two body dollies were used one with right foot forward and the other with left foot forward. 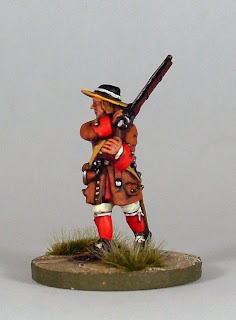 French Regiment Provence
﻿
The weapons are carried at a variety of angles and in several different ways which adds further to the slightly irregular look of groups of models together. This is evident in the group shots. 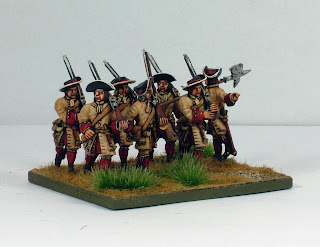 Garden til Fods (Danish Foot Guards)
The shot above gives a nice perspective on a small group of this code together. This is part of a unit painted by Chris Meacham and based by BH.﻿ 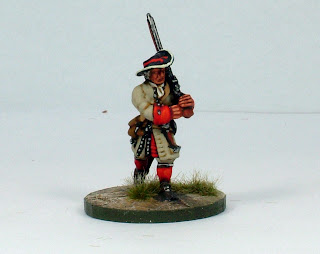 Painted as Jacobite Regiment Clanrickarde
﻿
This code has fairly universal application across different armies and as can be seen from the various painted examples are already serving in various collections as a selection of regiments. 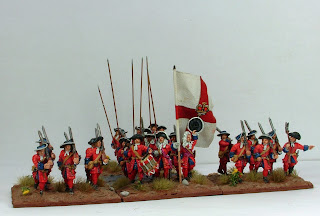 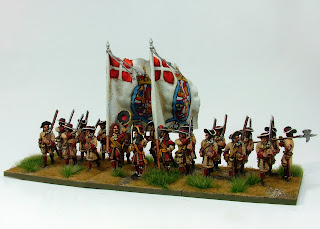 Garden til Fods by Chris Meacham
And finally  nice shot from the forthcoming Donnybrook rules showing a detachment of infantry leaving the safety of their billet to take the field against an unknown enemy. 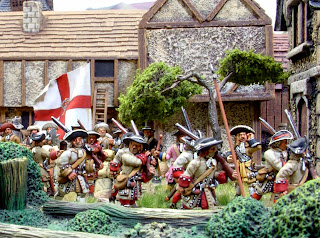 ﻿Clarence Harrison - This is my favorite pack! There is a wonderful sense of movement in these models as as Barry mentioned the variation creates some great looking units. 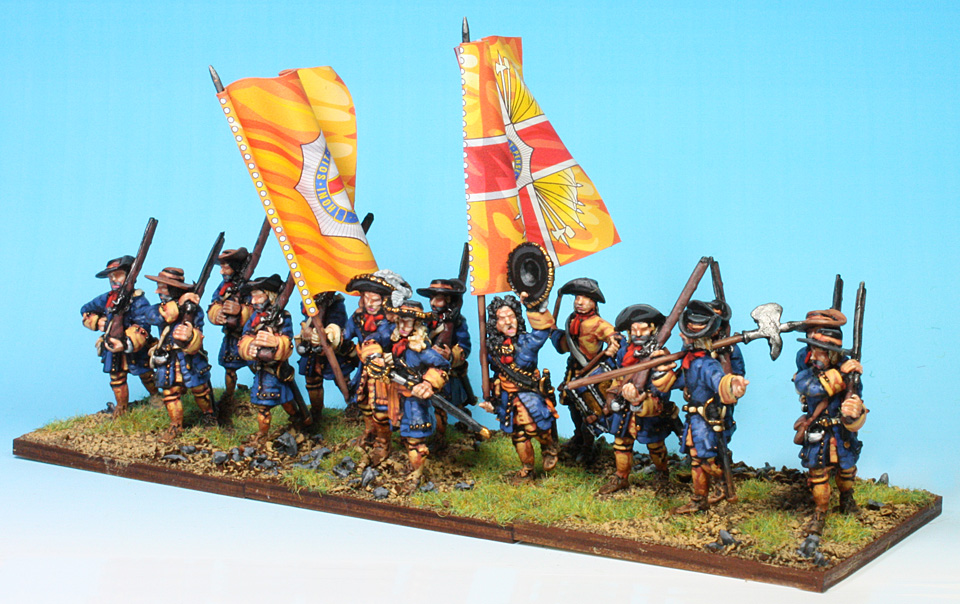