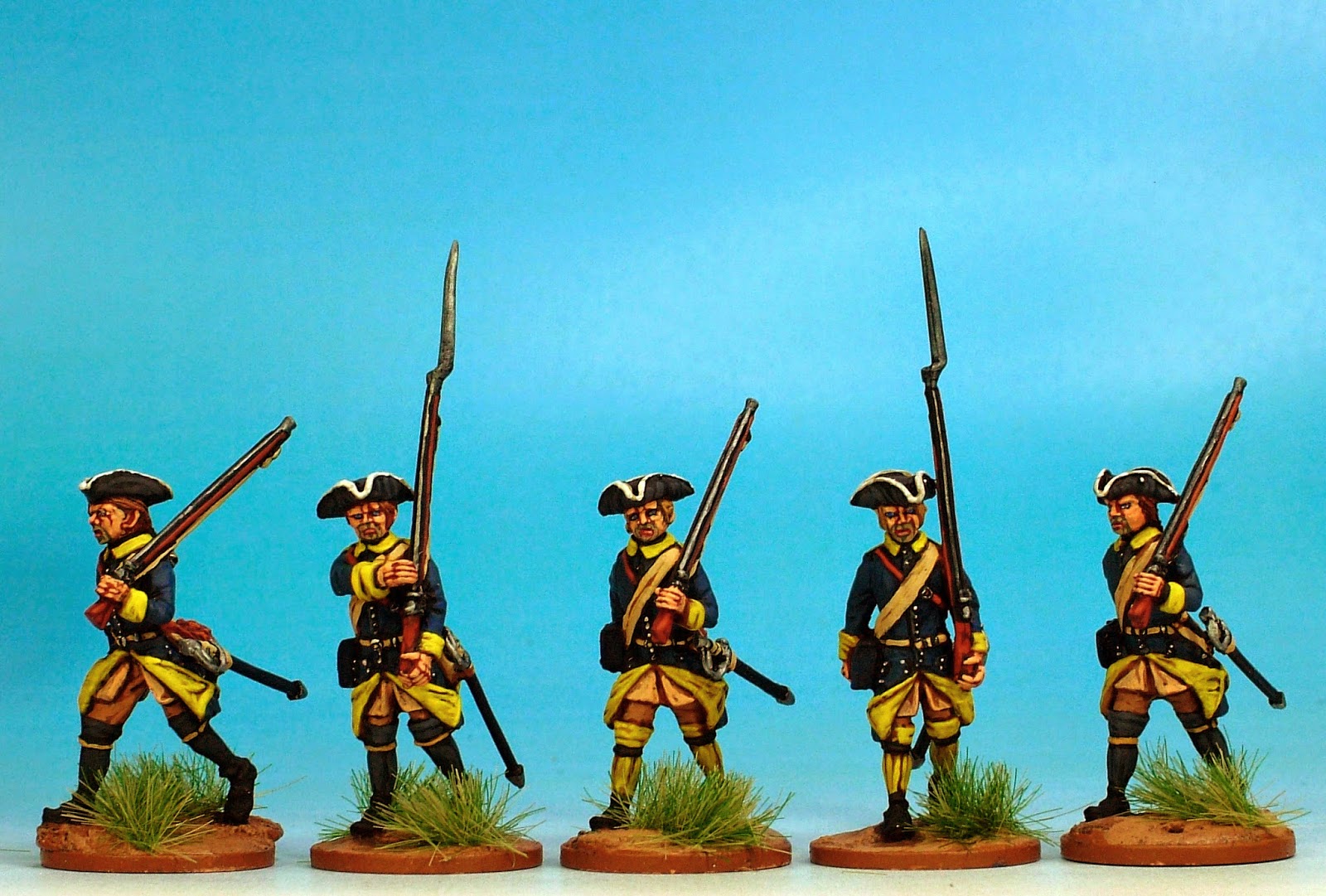 This code will I suspect, be the mainstay of many battalions. It has good variety but keeping the theme of a battalion advancing under orders. 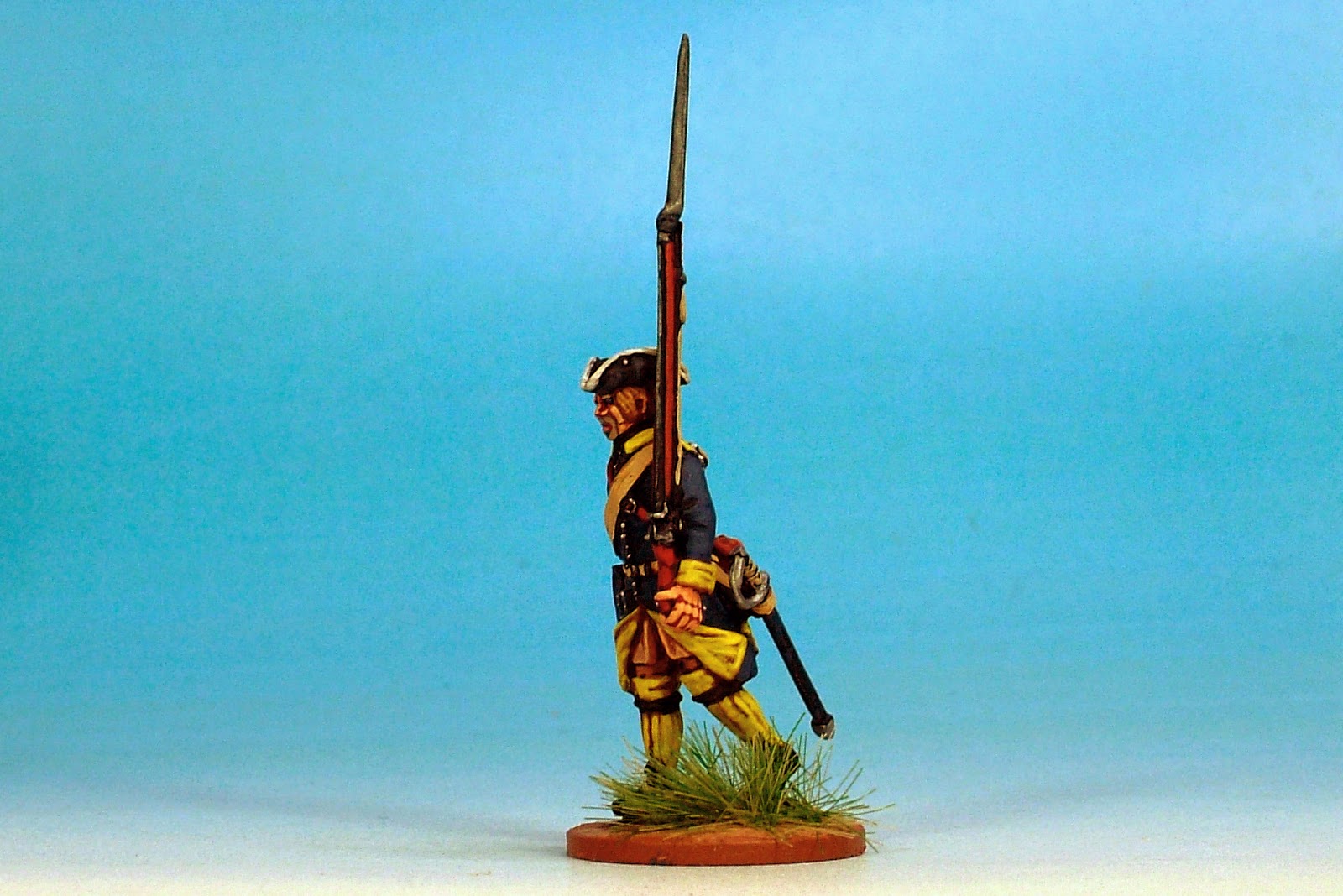 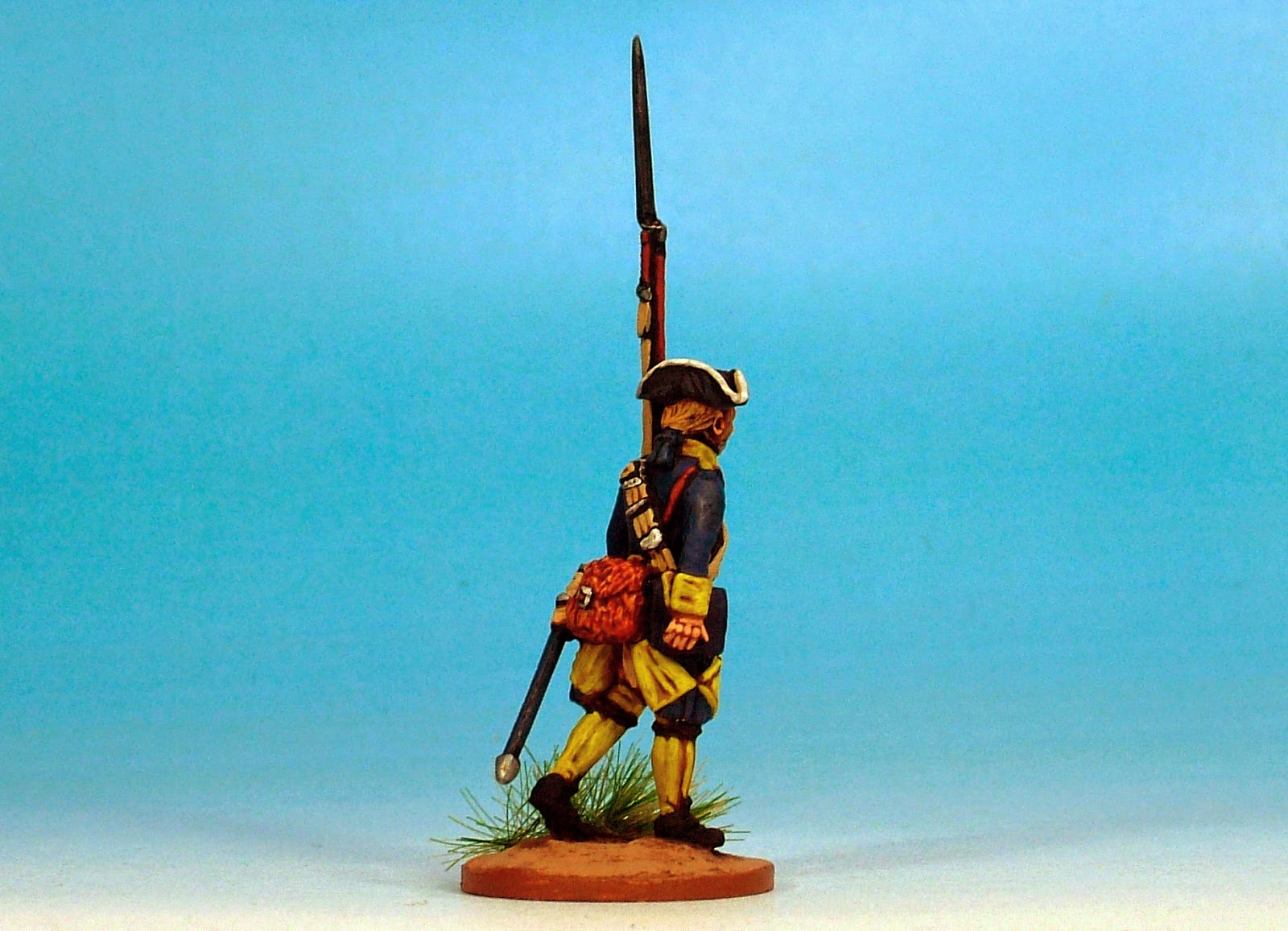 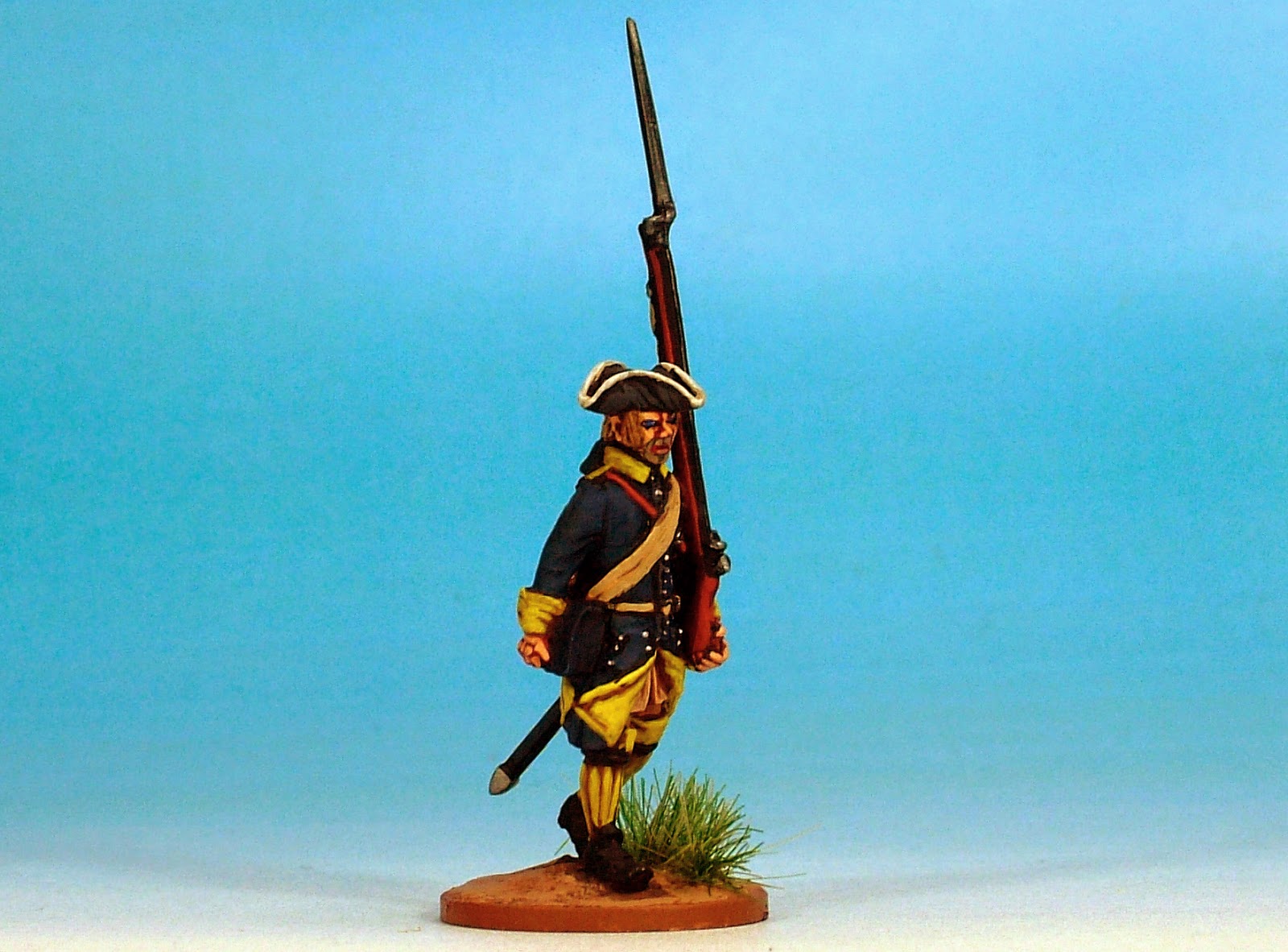 We have used three dollies for this code. The left arms are separates which allows the figures to be modelled with the weapon at slightly different angles in order to create an even more realistic appearance. 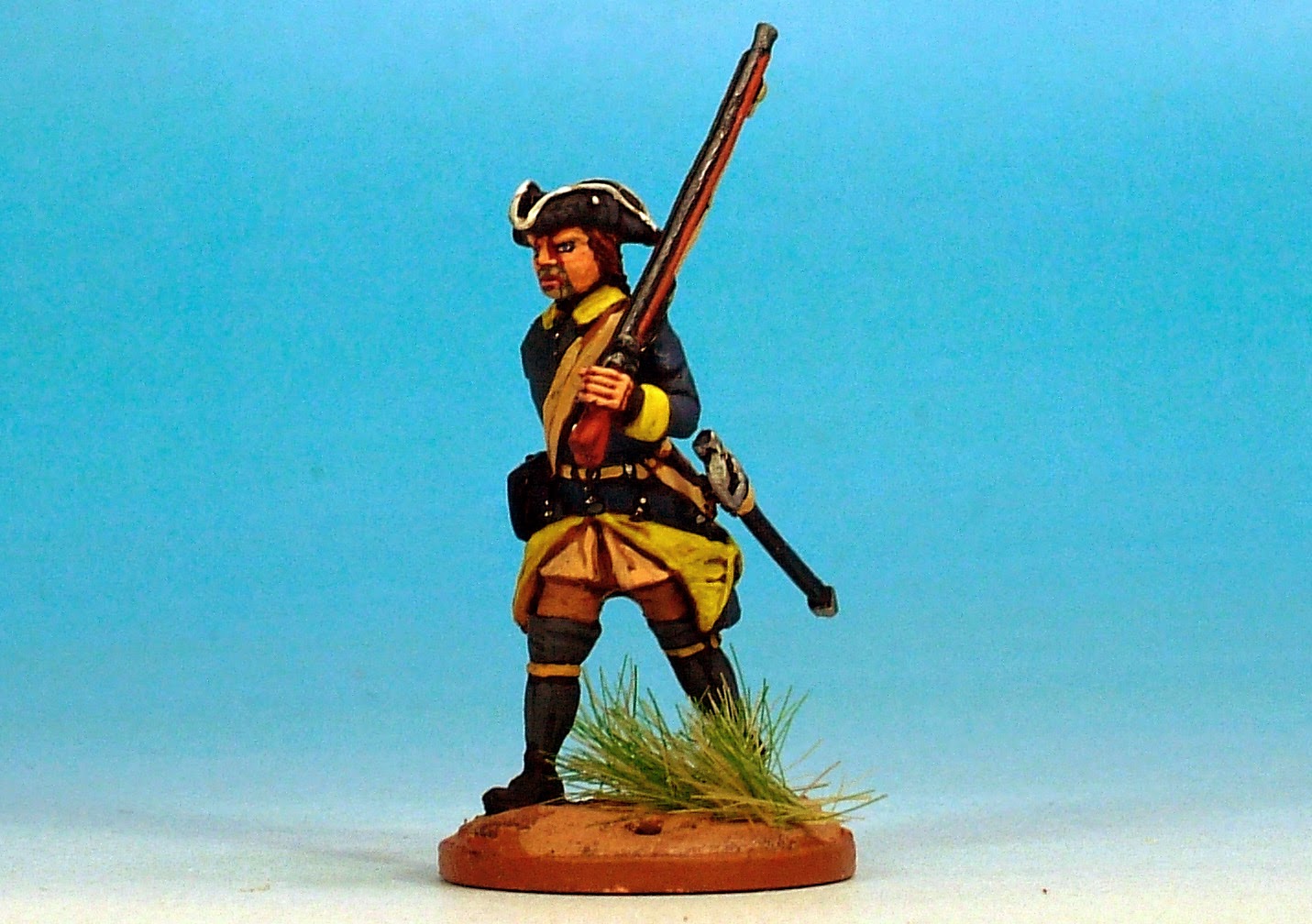 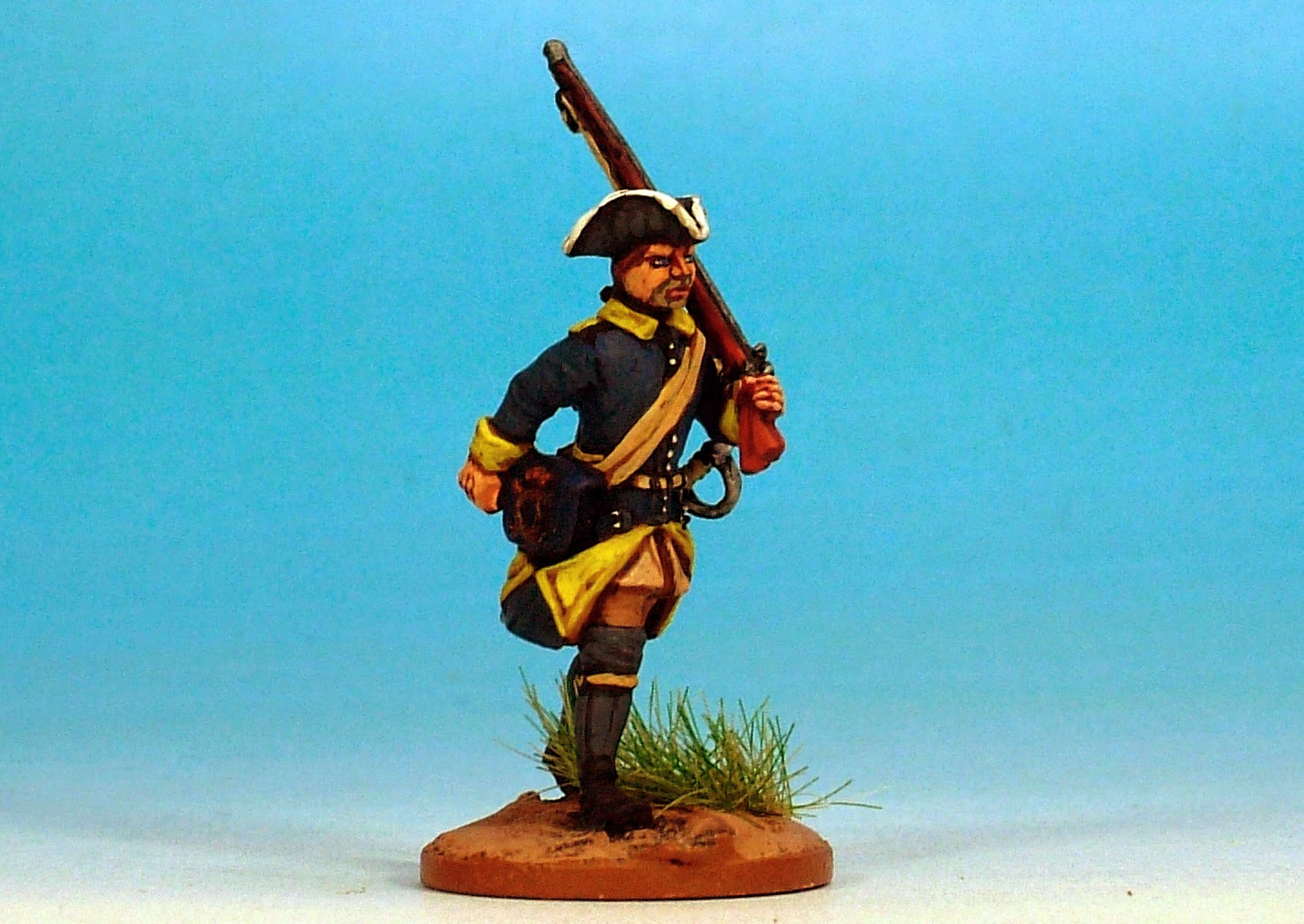 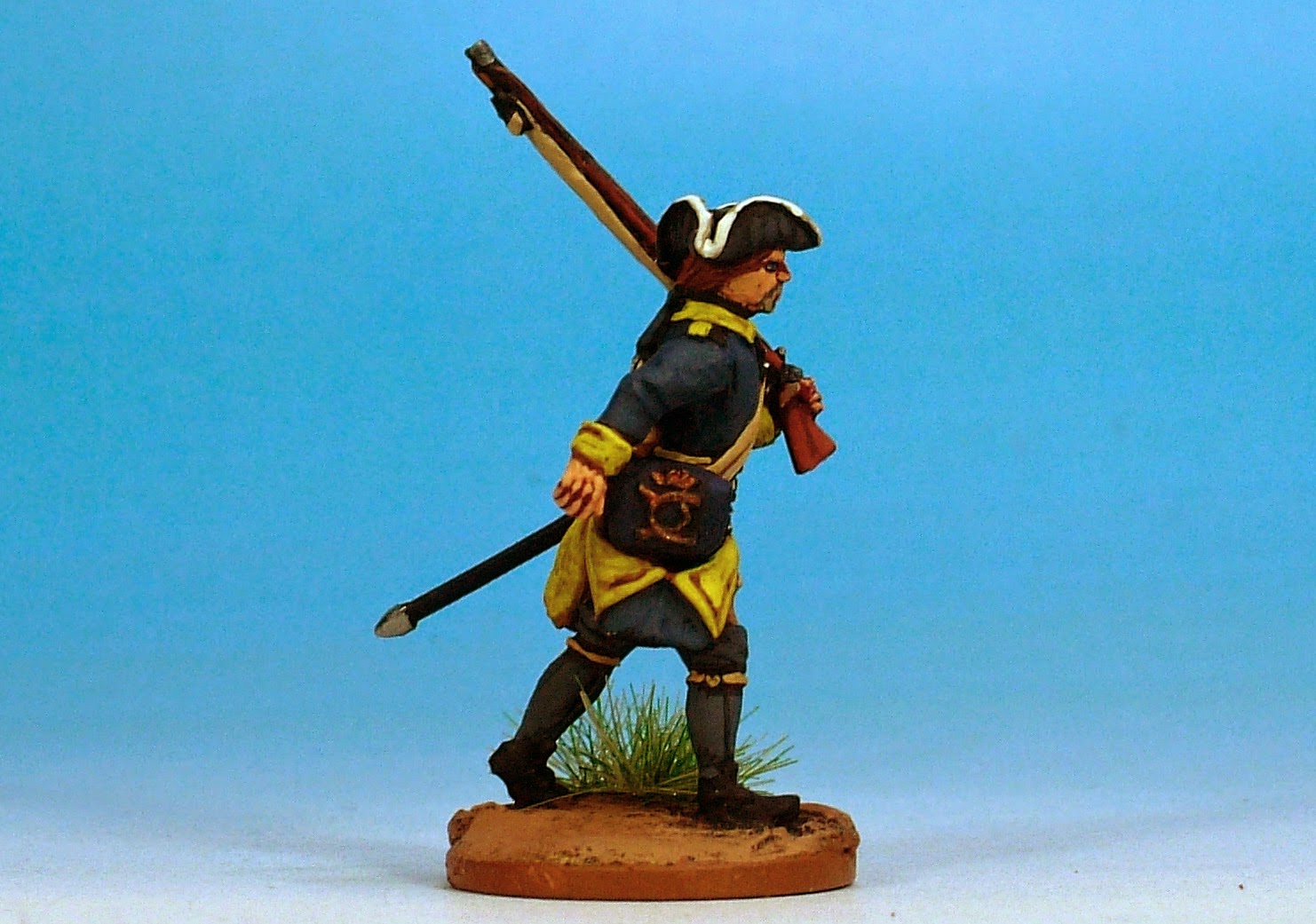 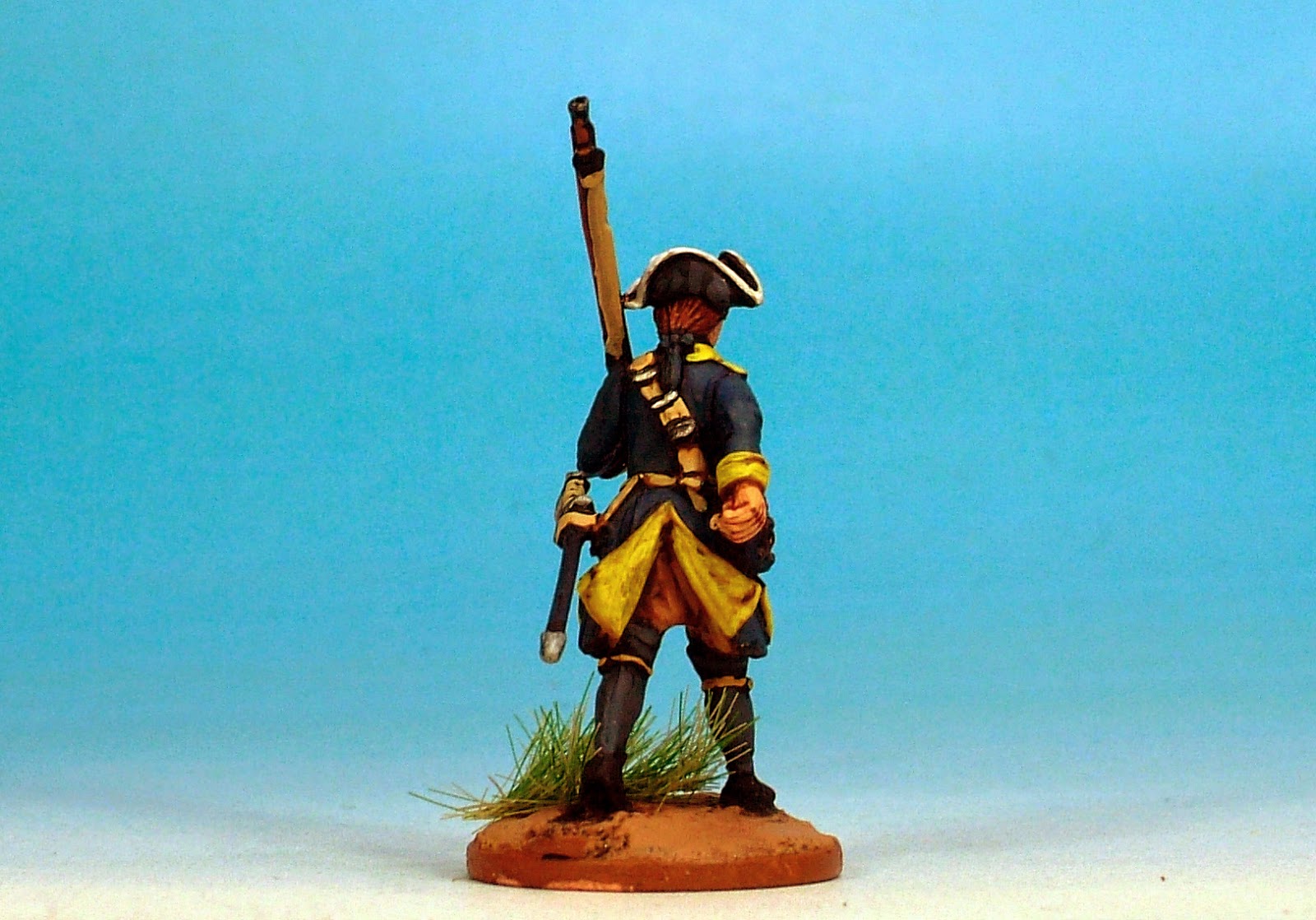 We have created 2 musket variants one with the extra long Swedish bayonet fixed and the other without. The sword and bayonet frog arrangement can have the sheathed bayonet socket cut off if the bayonets are fixed on the muskets. 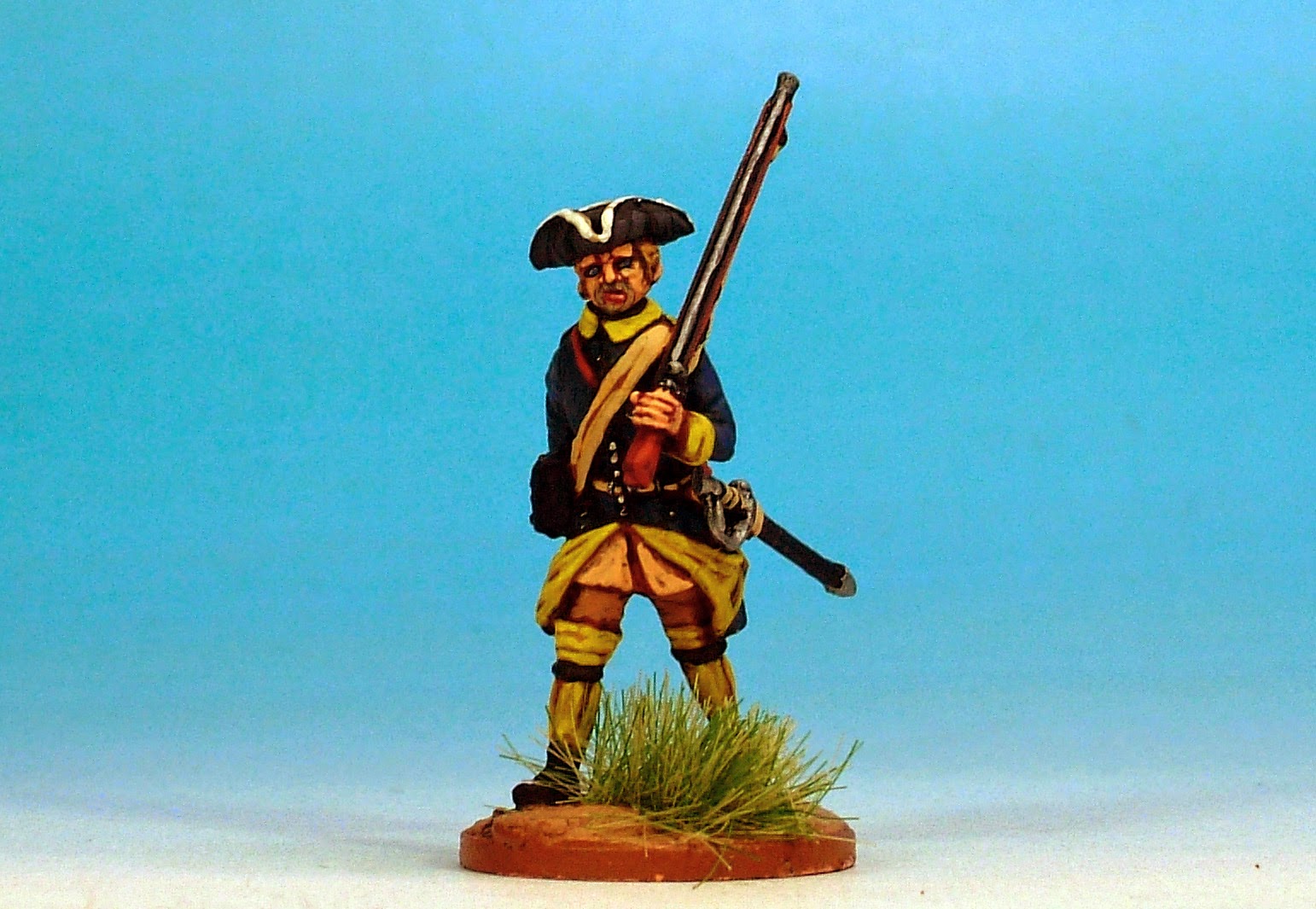 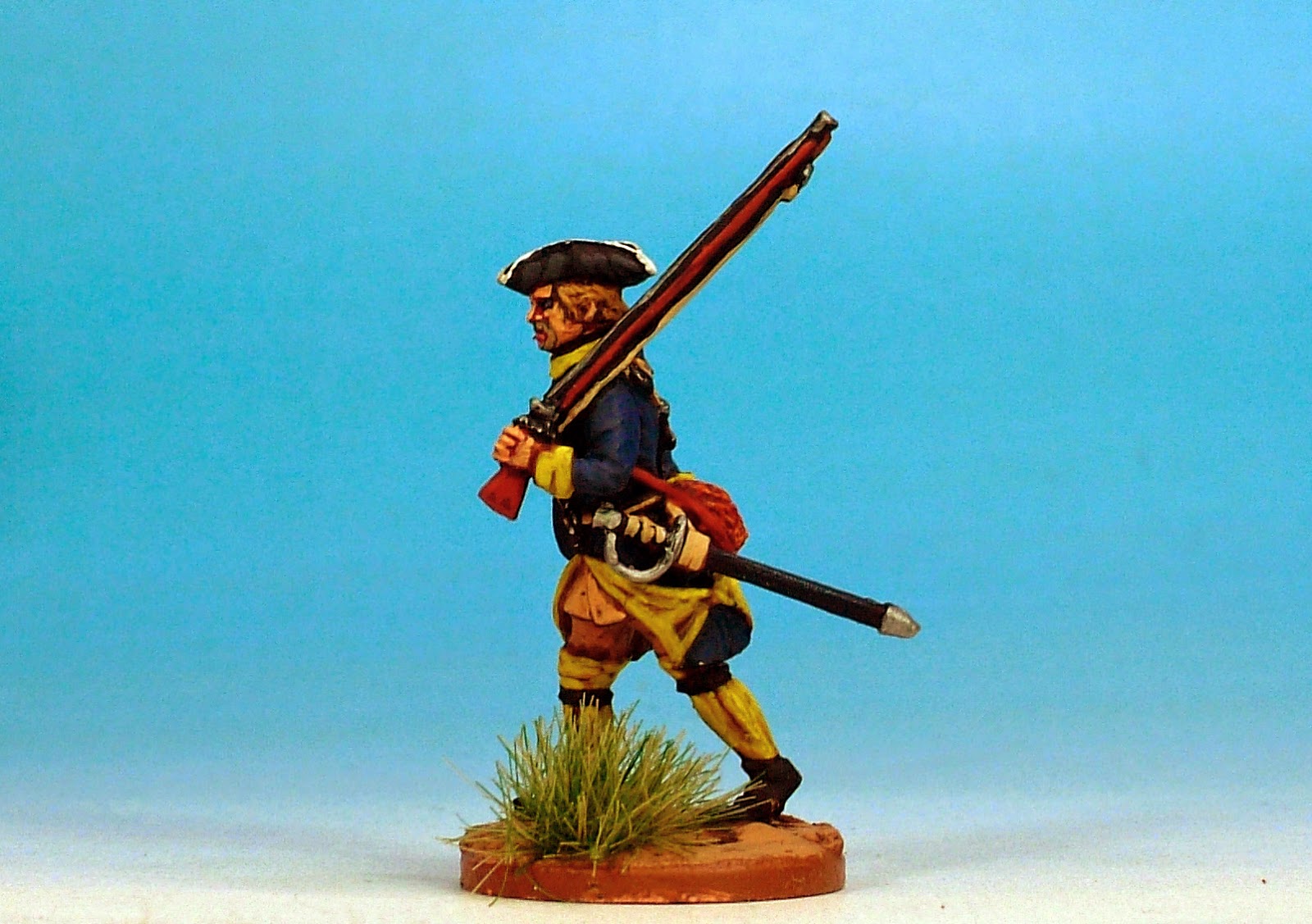 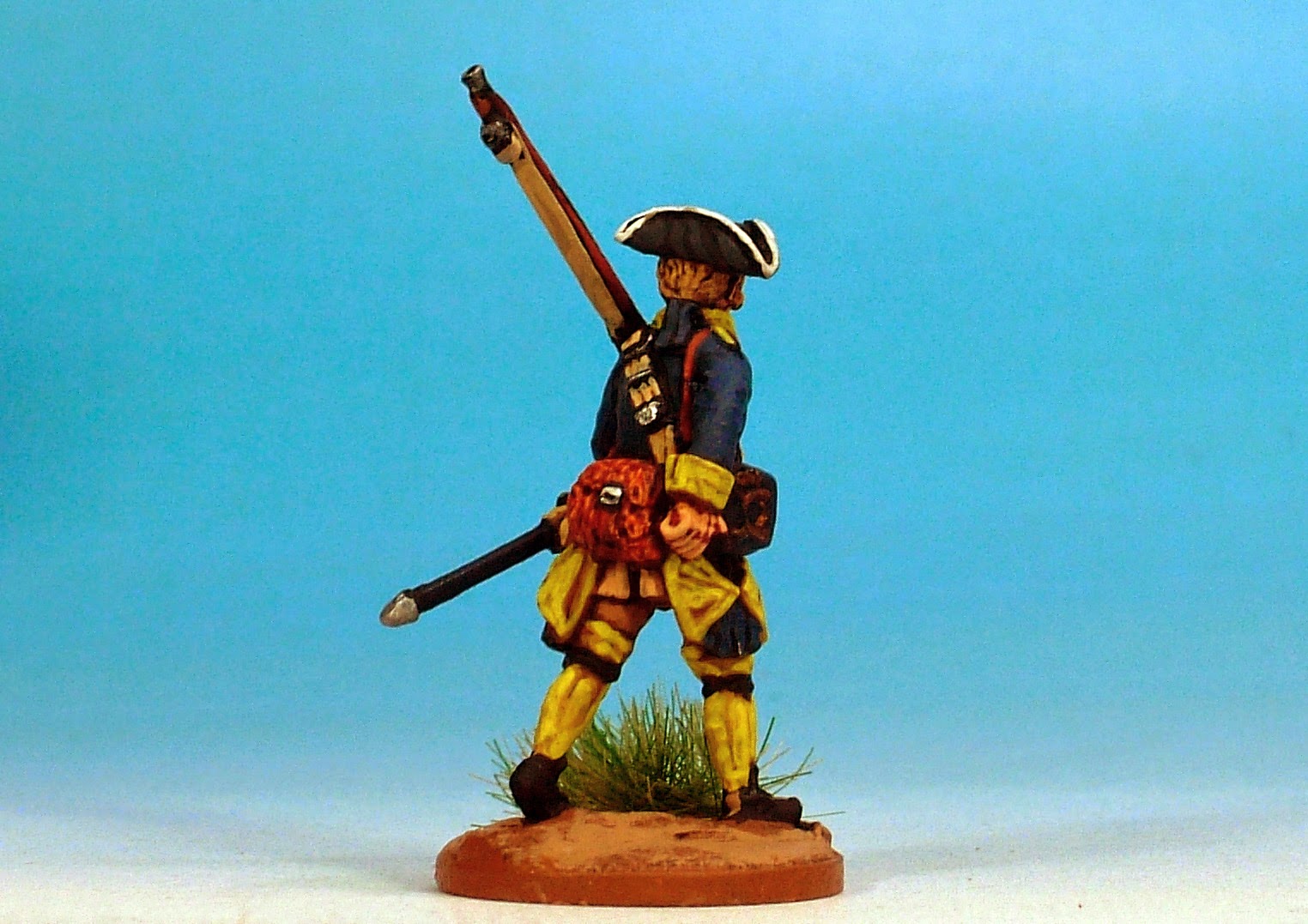 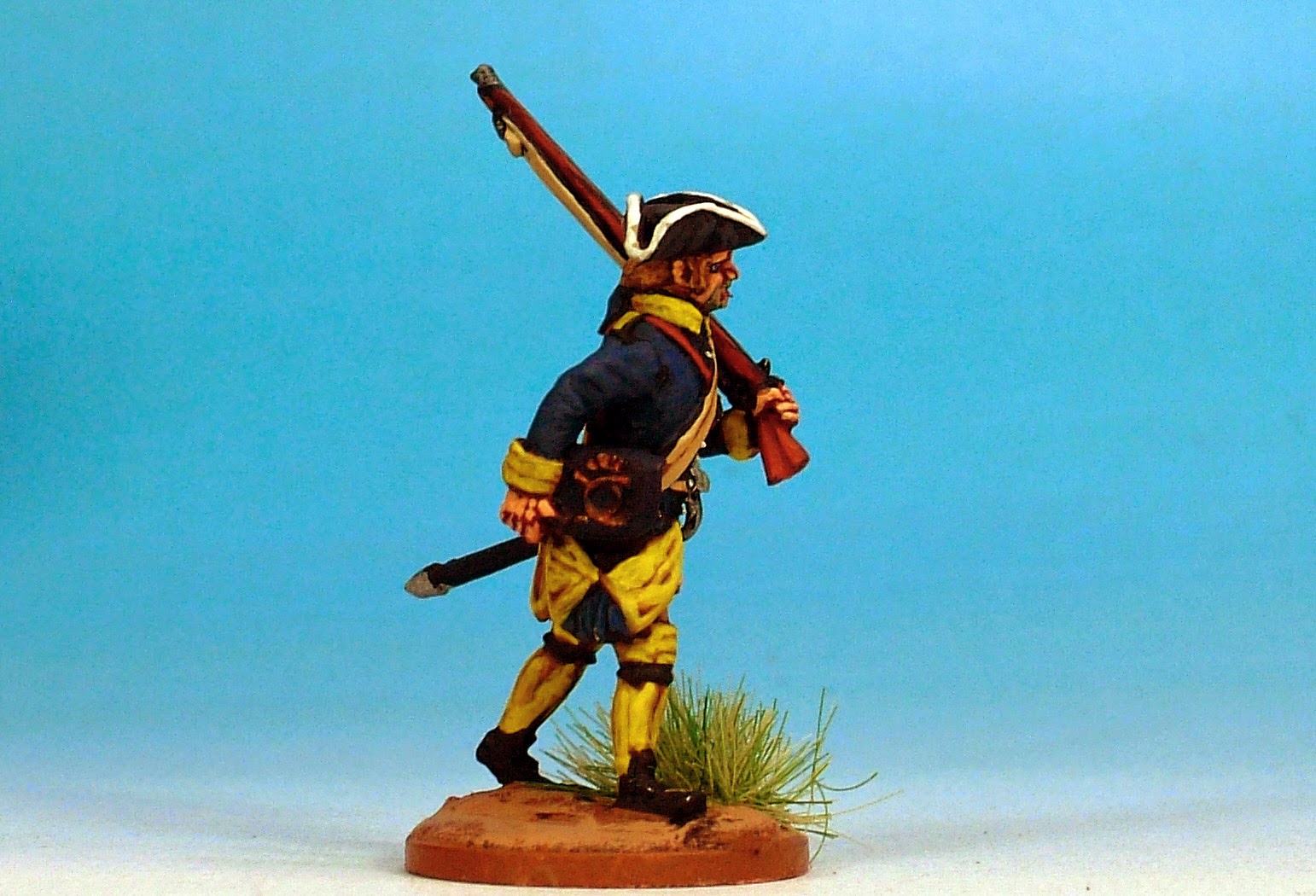 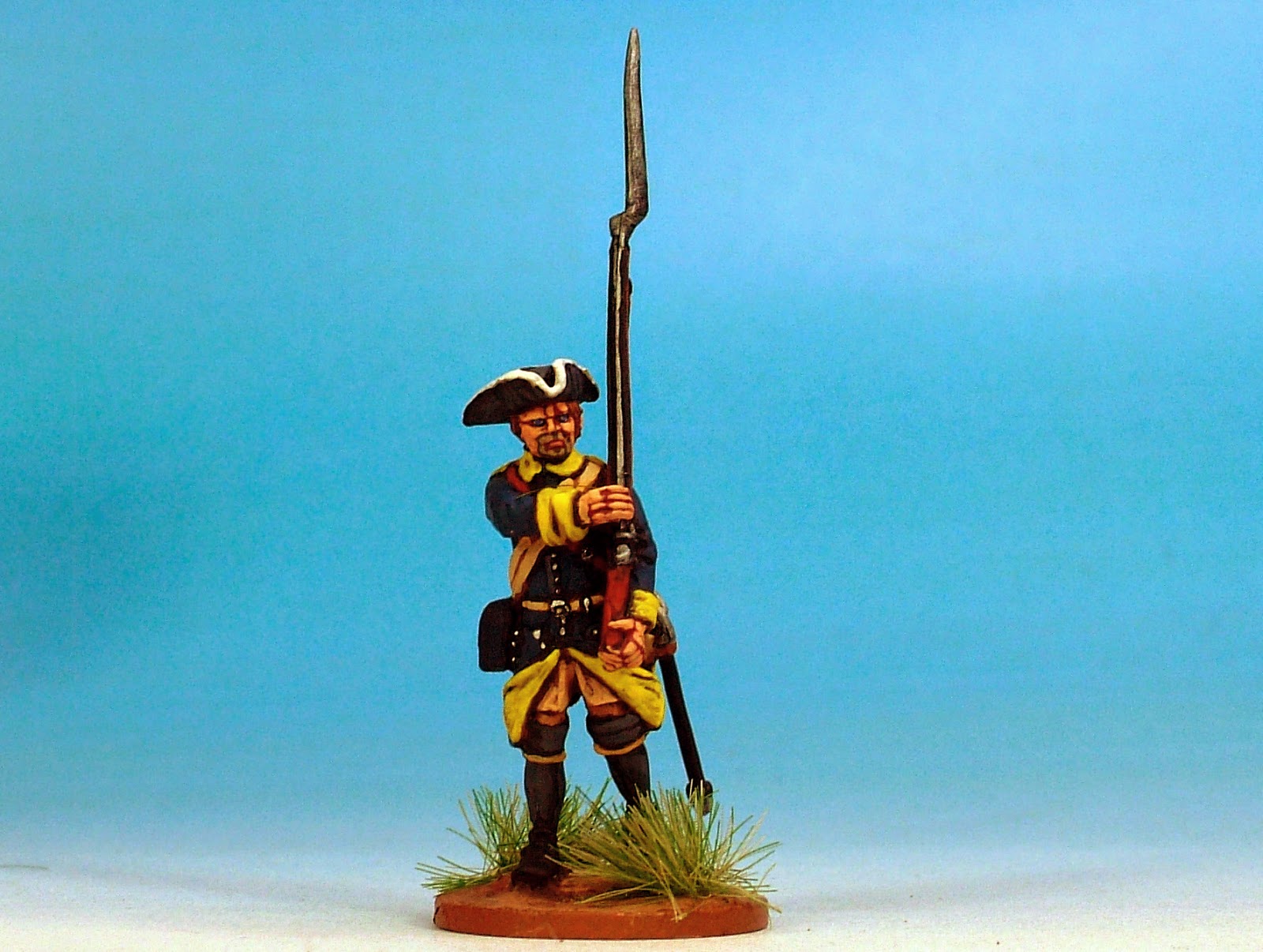 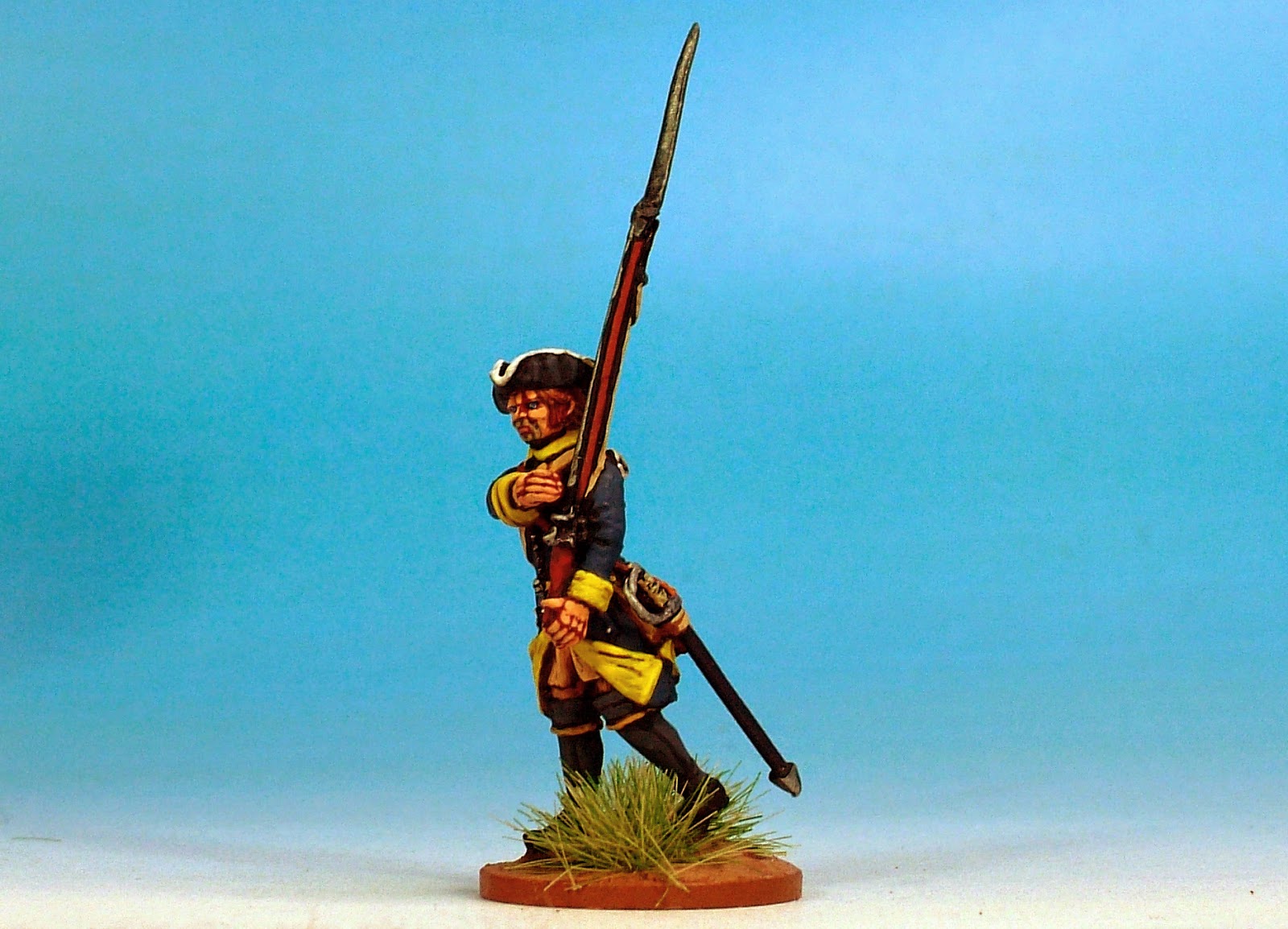 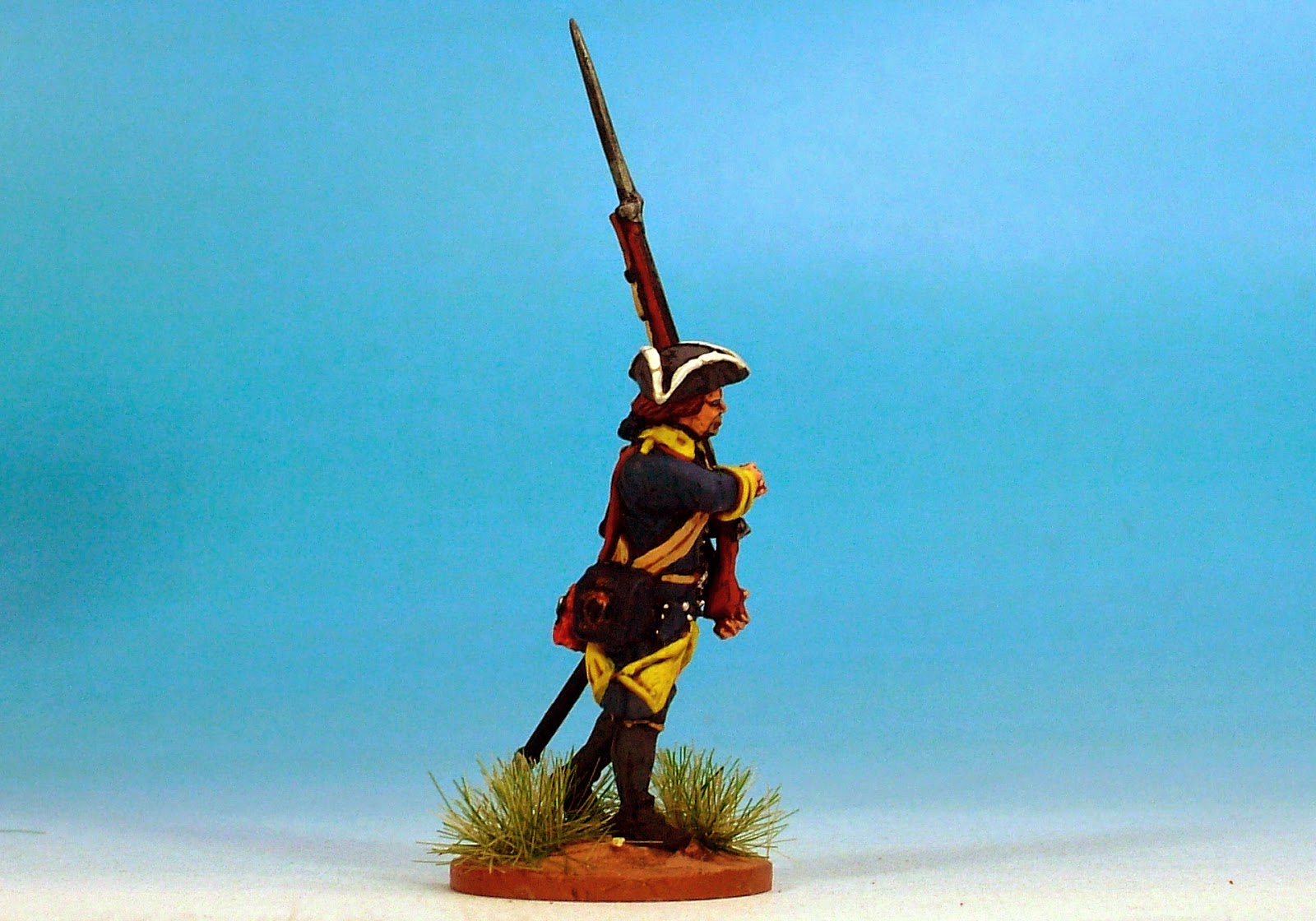 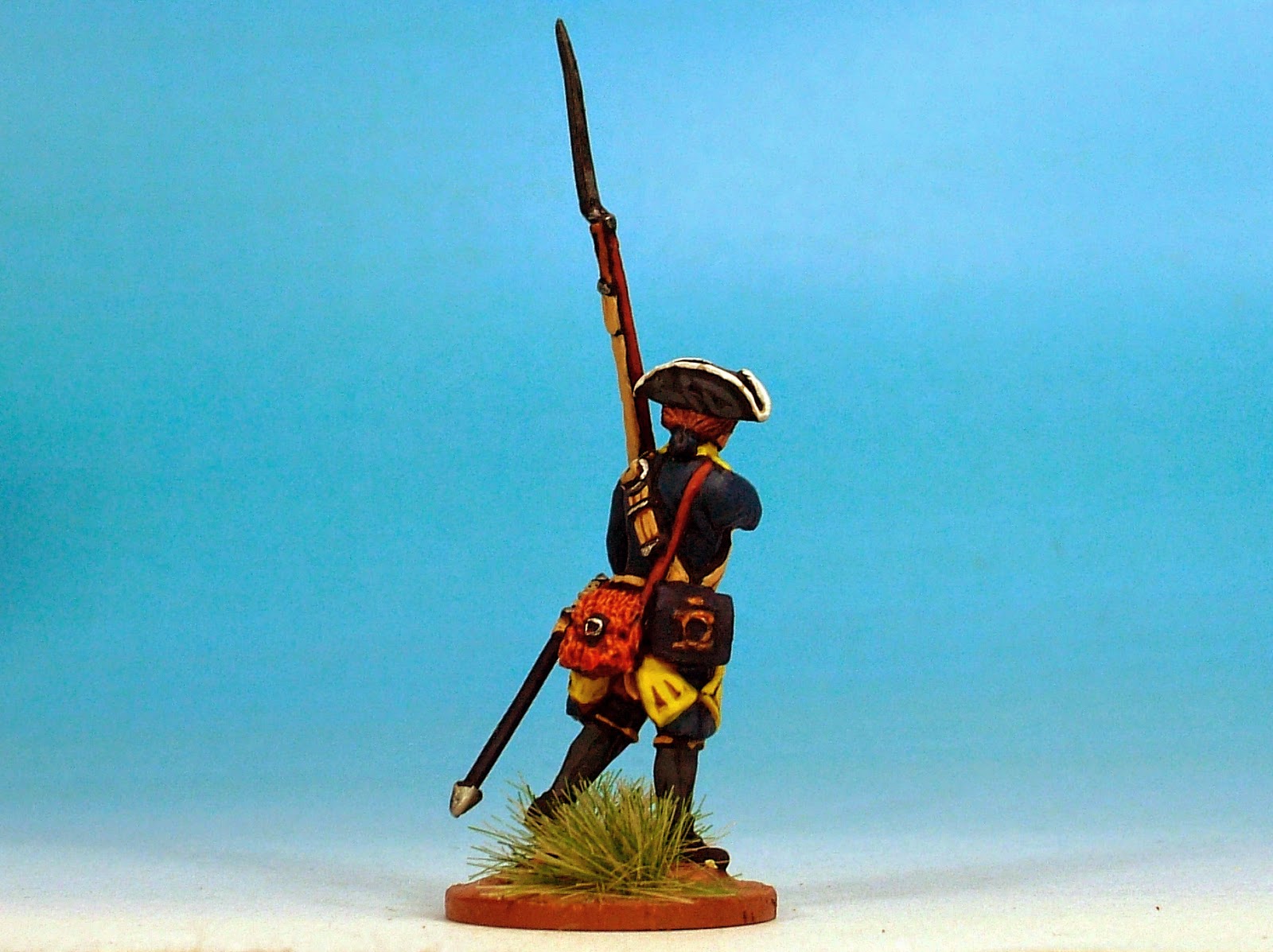 Several different iterations of this combination will not only provide variation within a unit but also between units. 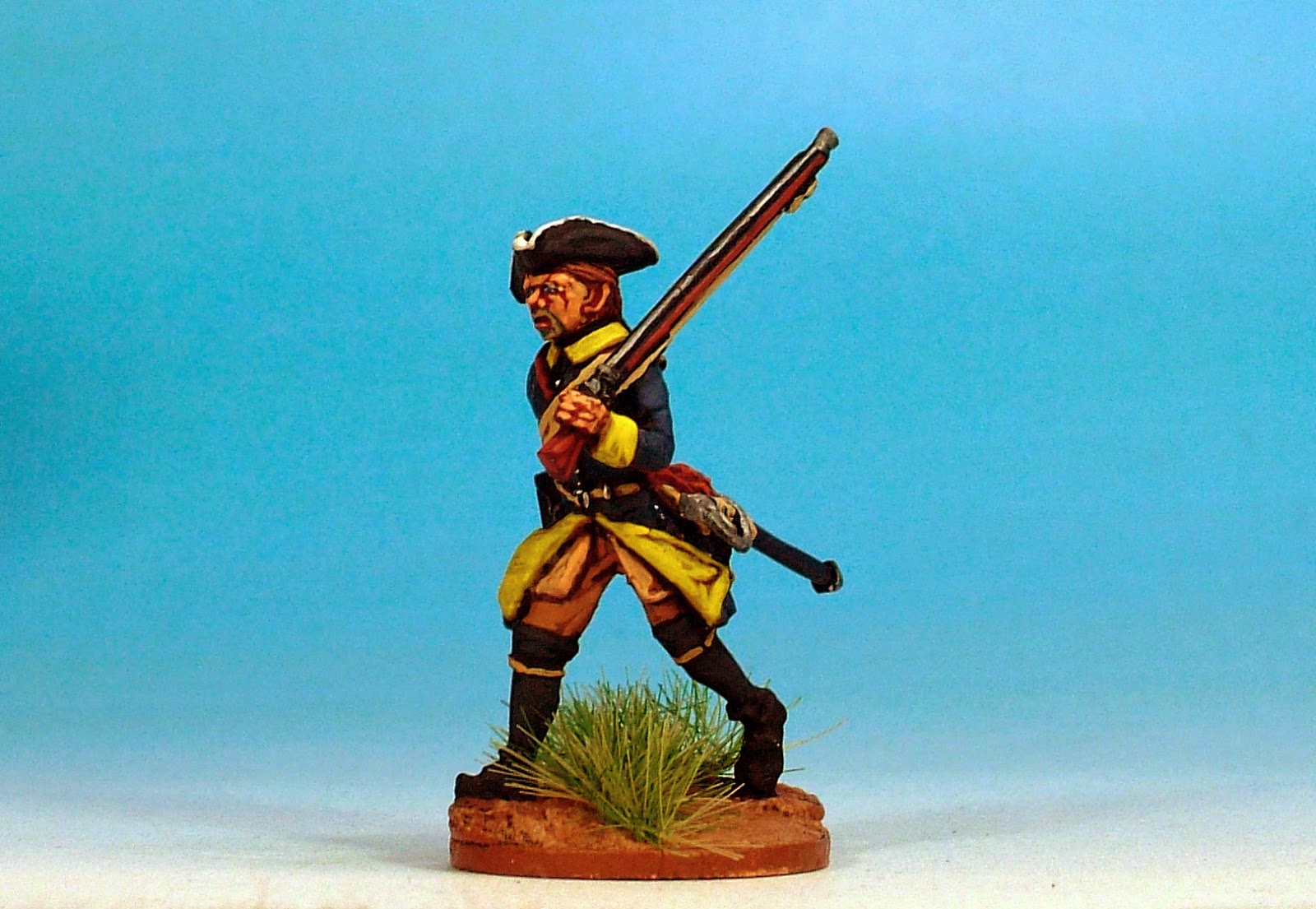 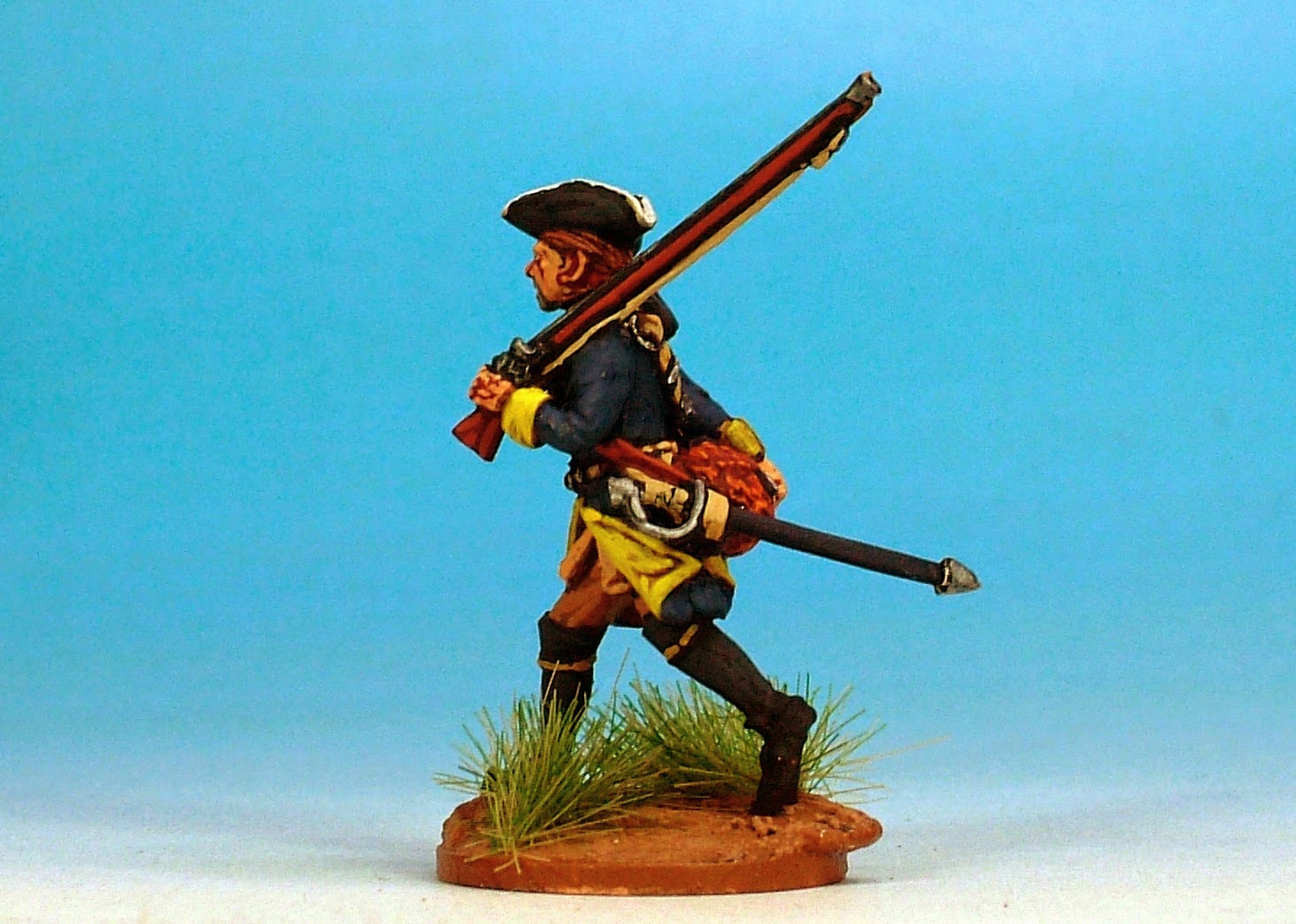 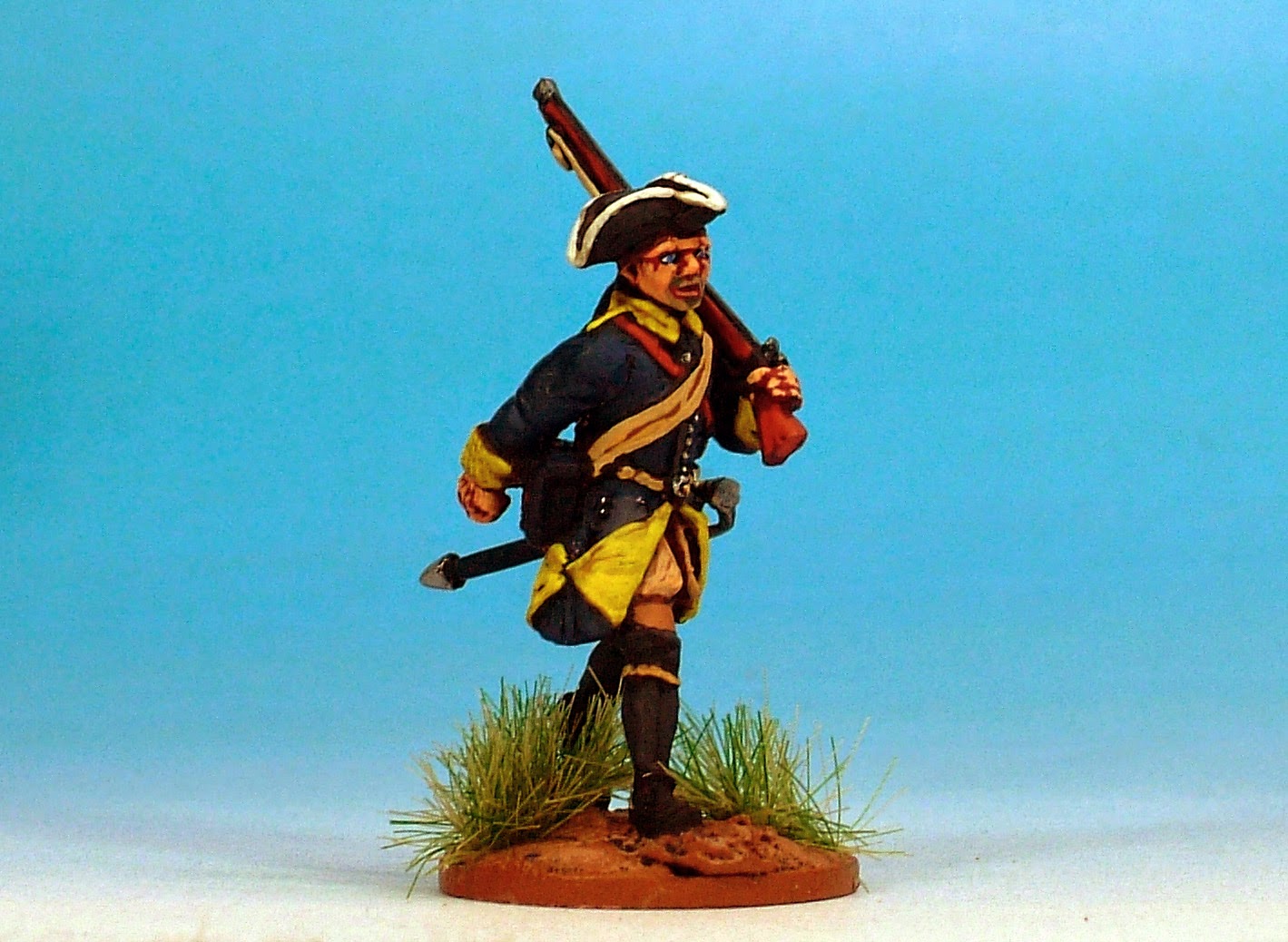 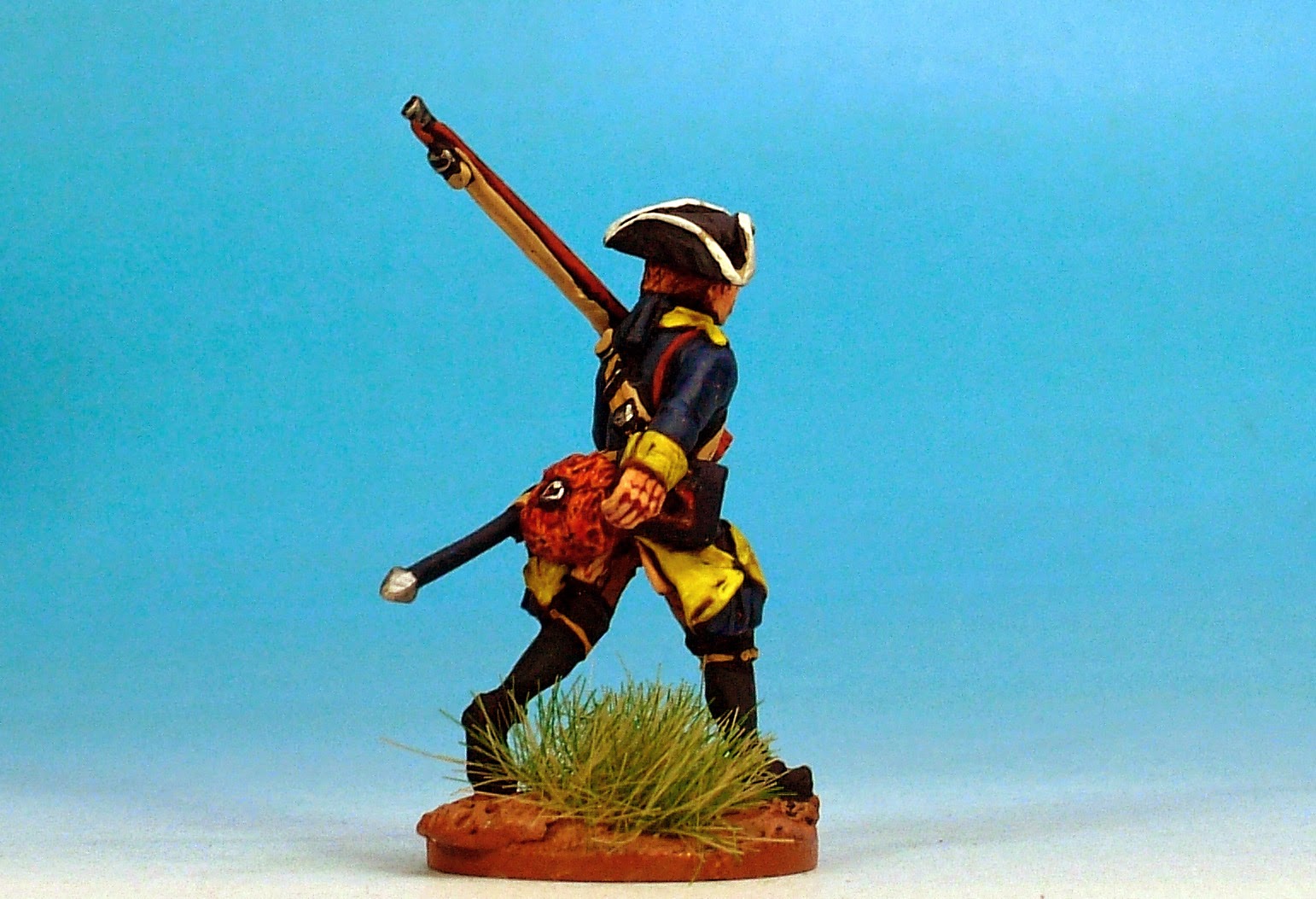