by Barry Hilton July 23, 2014
These chaps have oodles of character. The body poses suggest the weight of their heavy pikes and the magnitude of the stress about to face men going into battle. 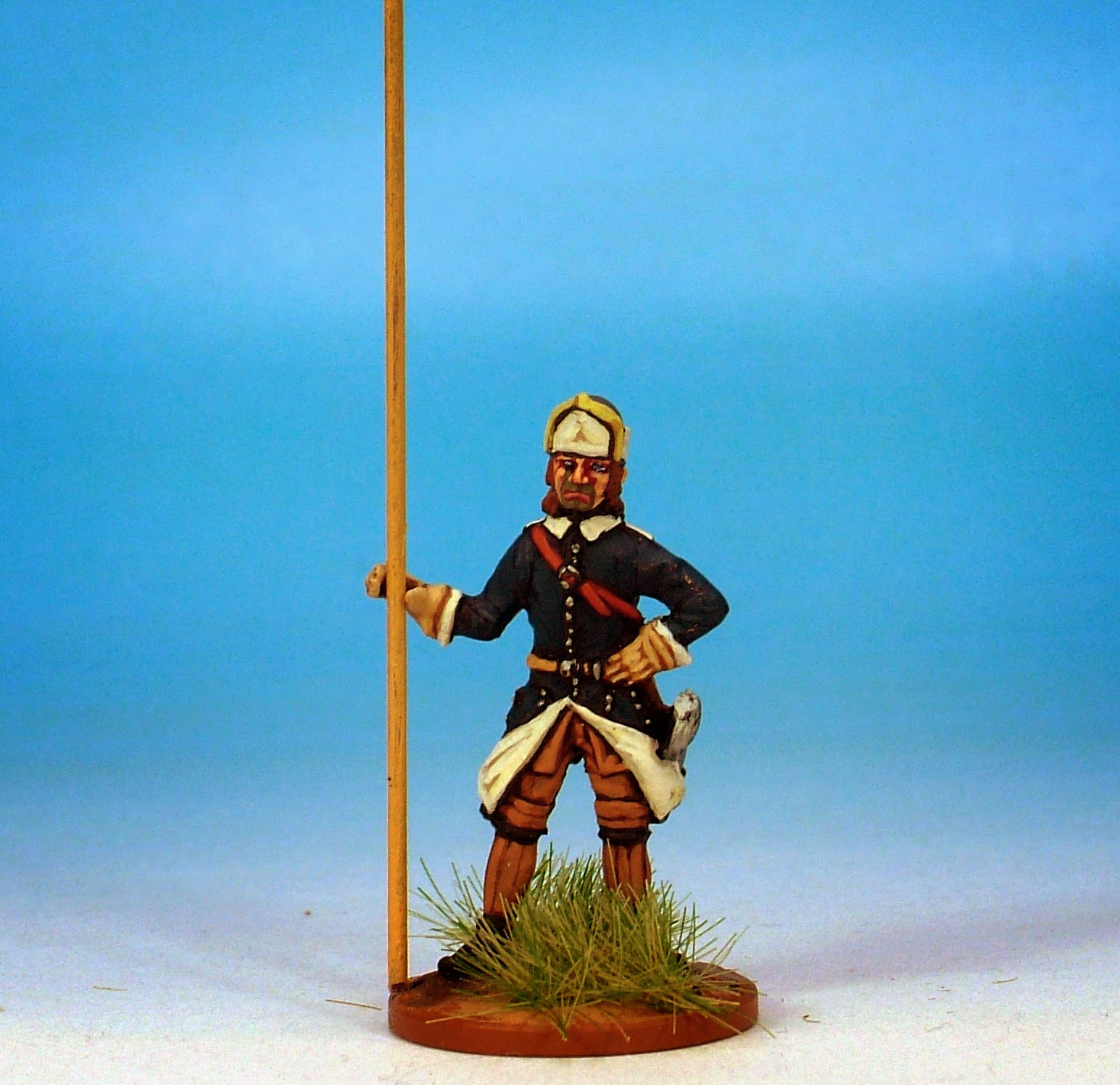 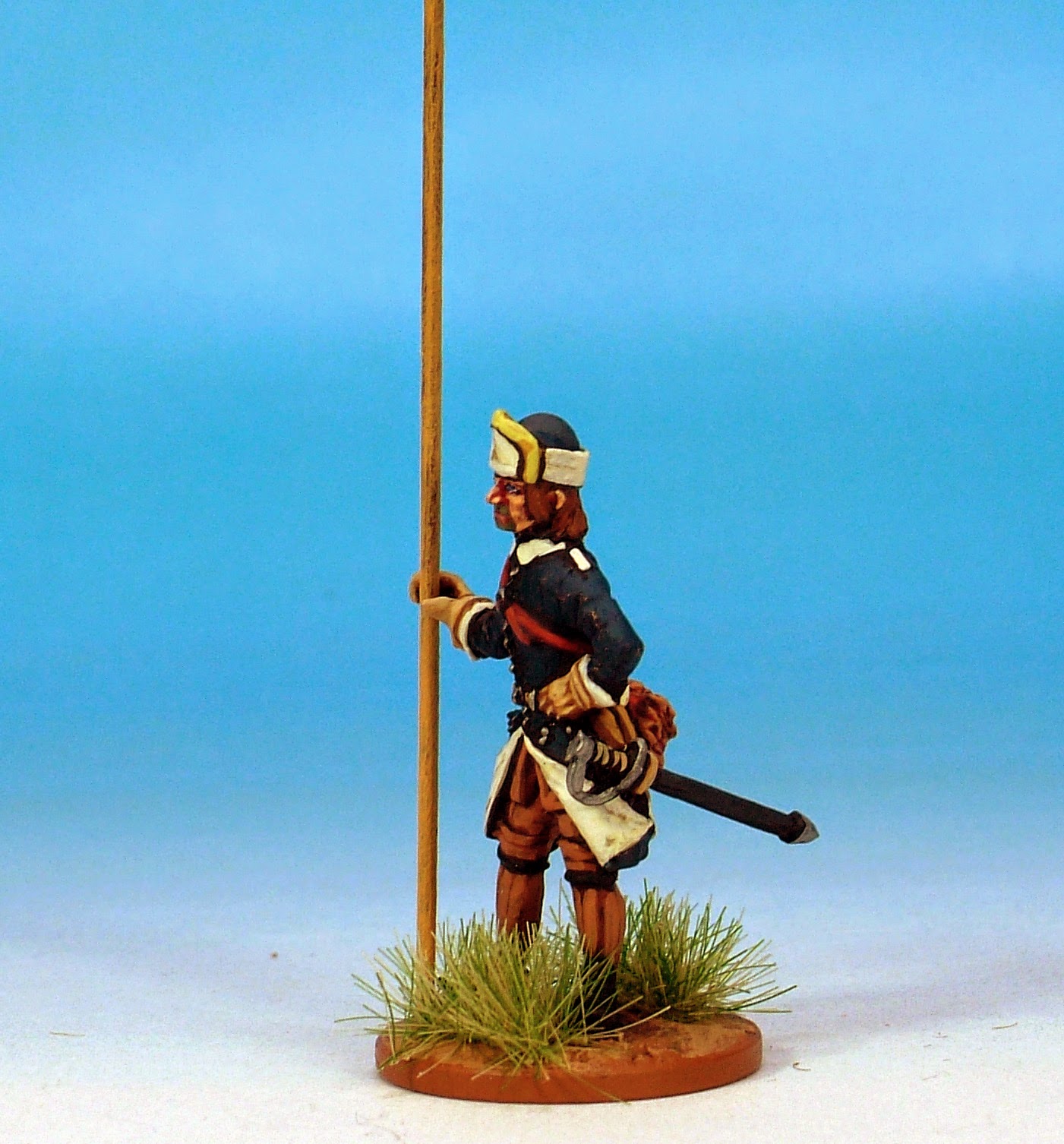 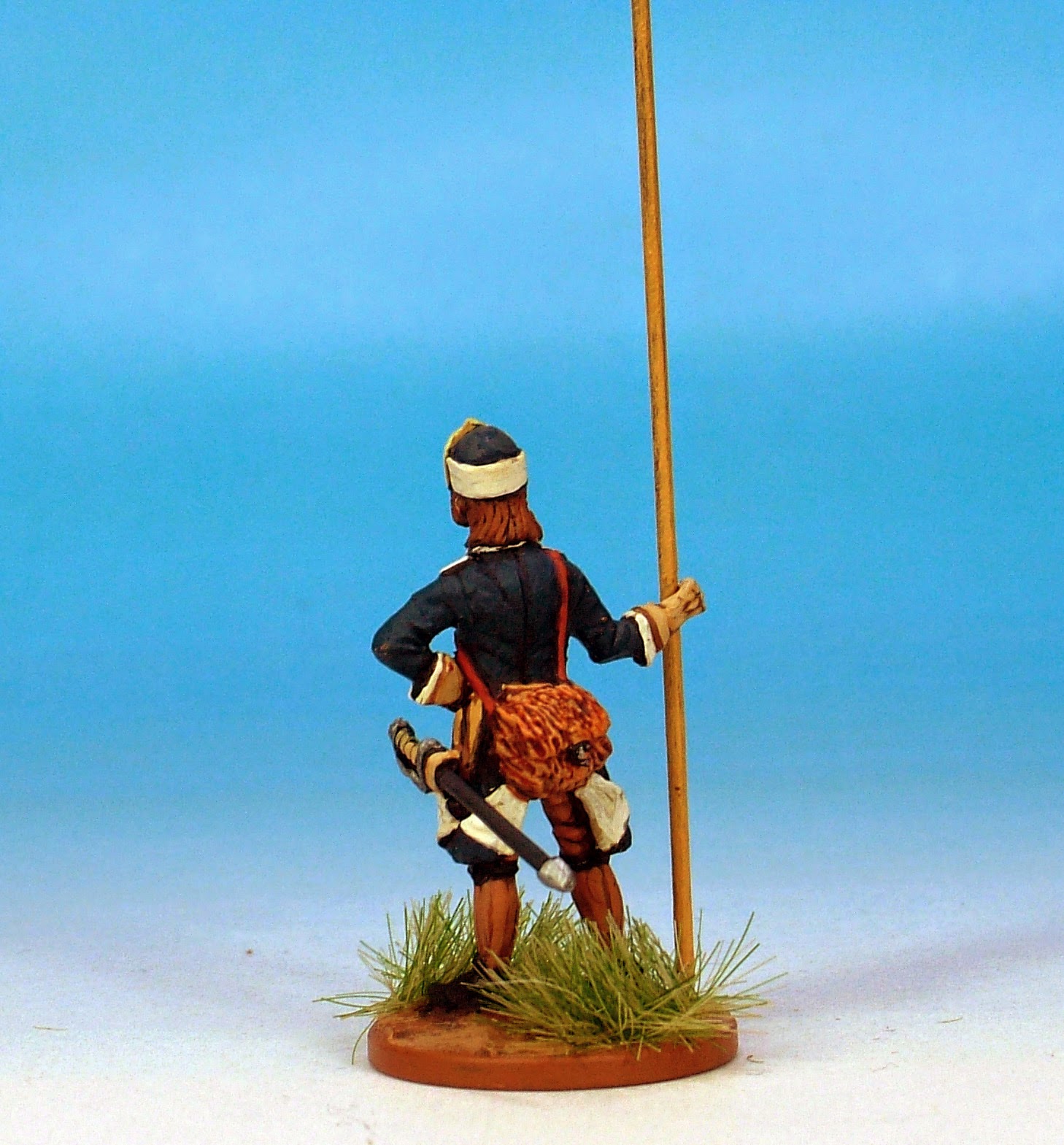 We decided to break from the standard convention of depicting the ubiquitous karpus and use a style seen in Oberg & Goransson's KAROLINER. This karpus style has a front 'trim' rather in the fashion of a western style grenadier cap. We debated this a little as we anticipate some reaction from the Wargames Fashion Police but the karpus was manufactured in a huge number of designs this being one of them. 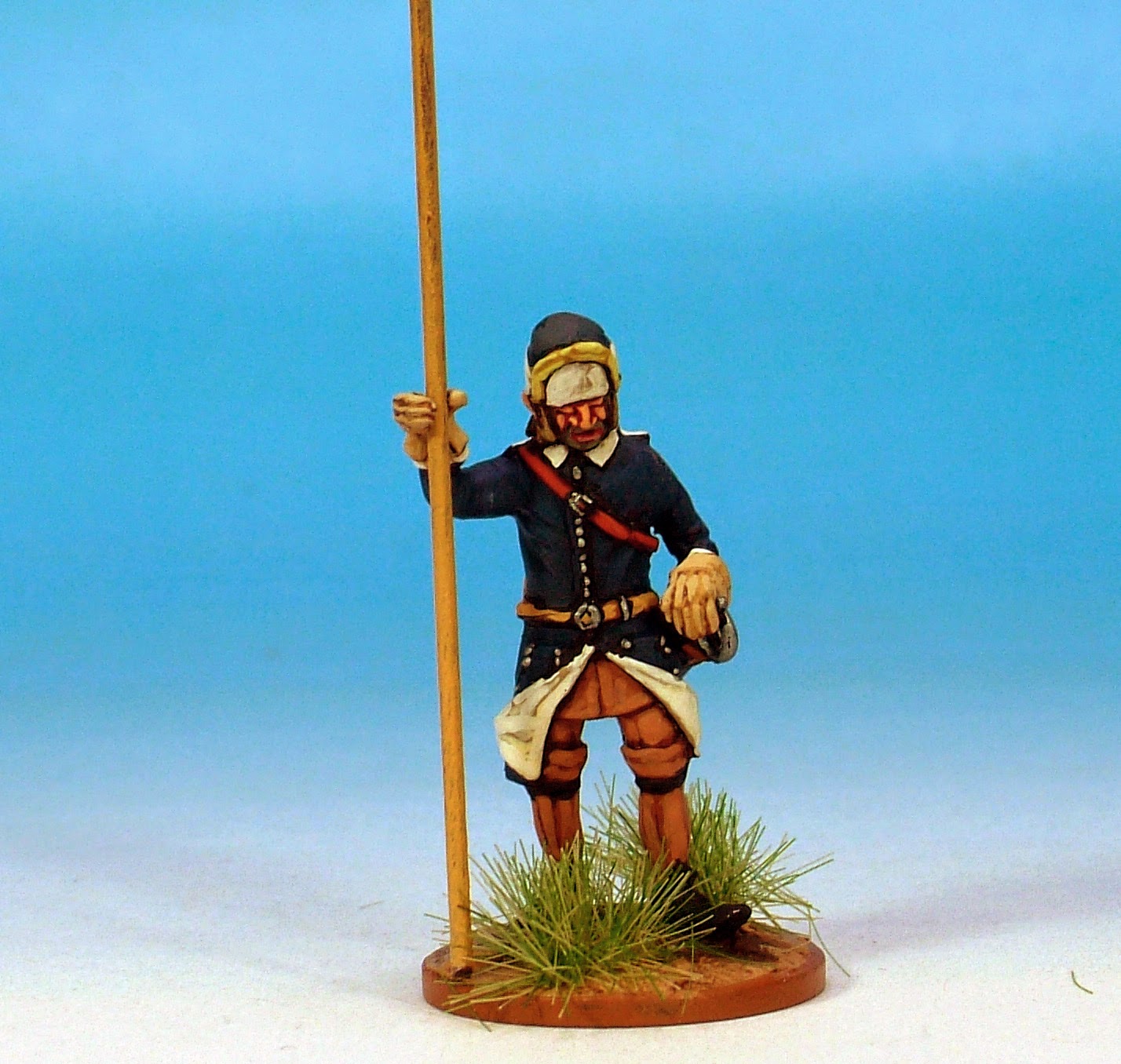 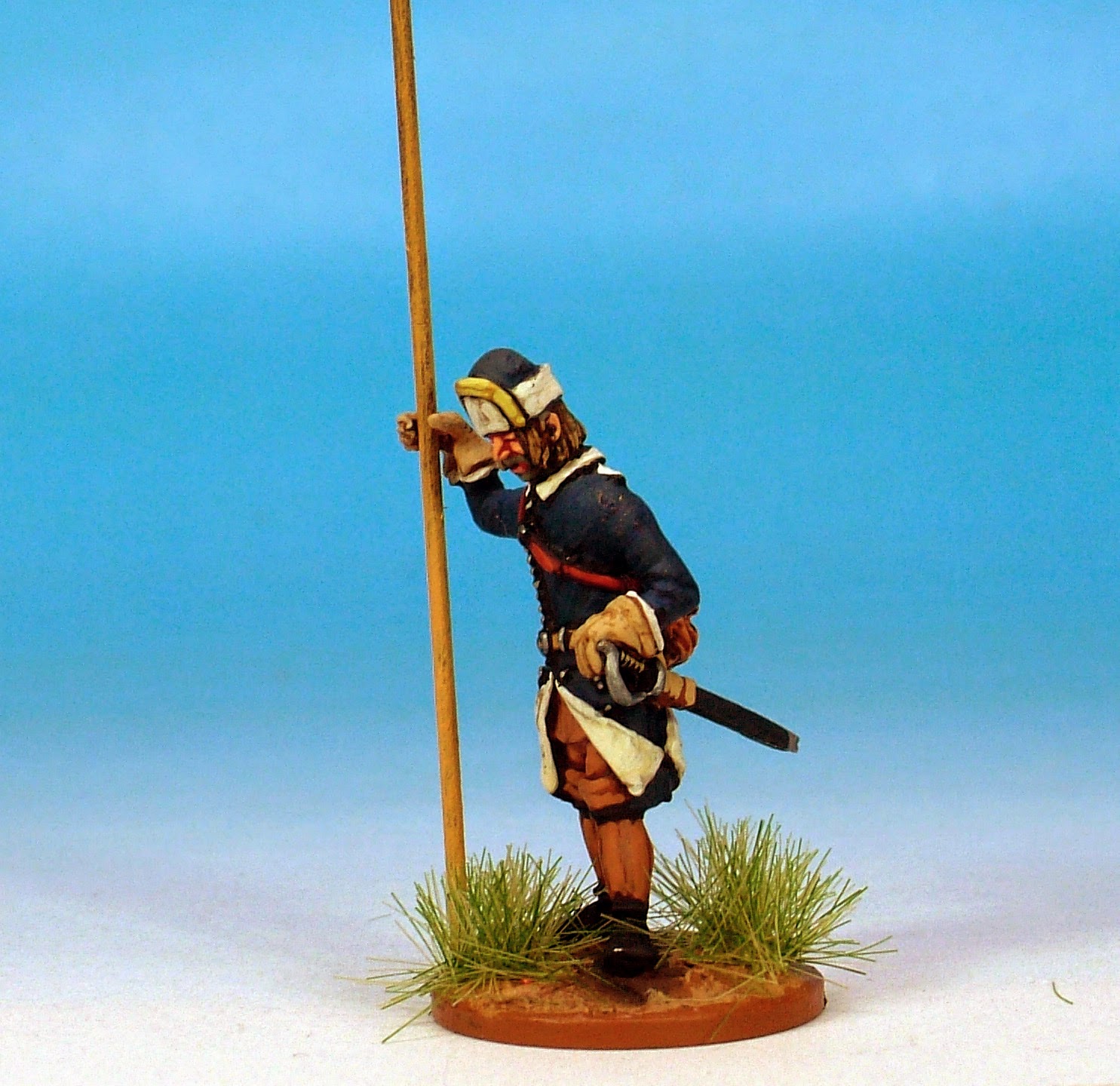 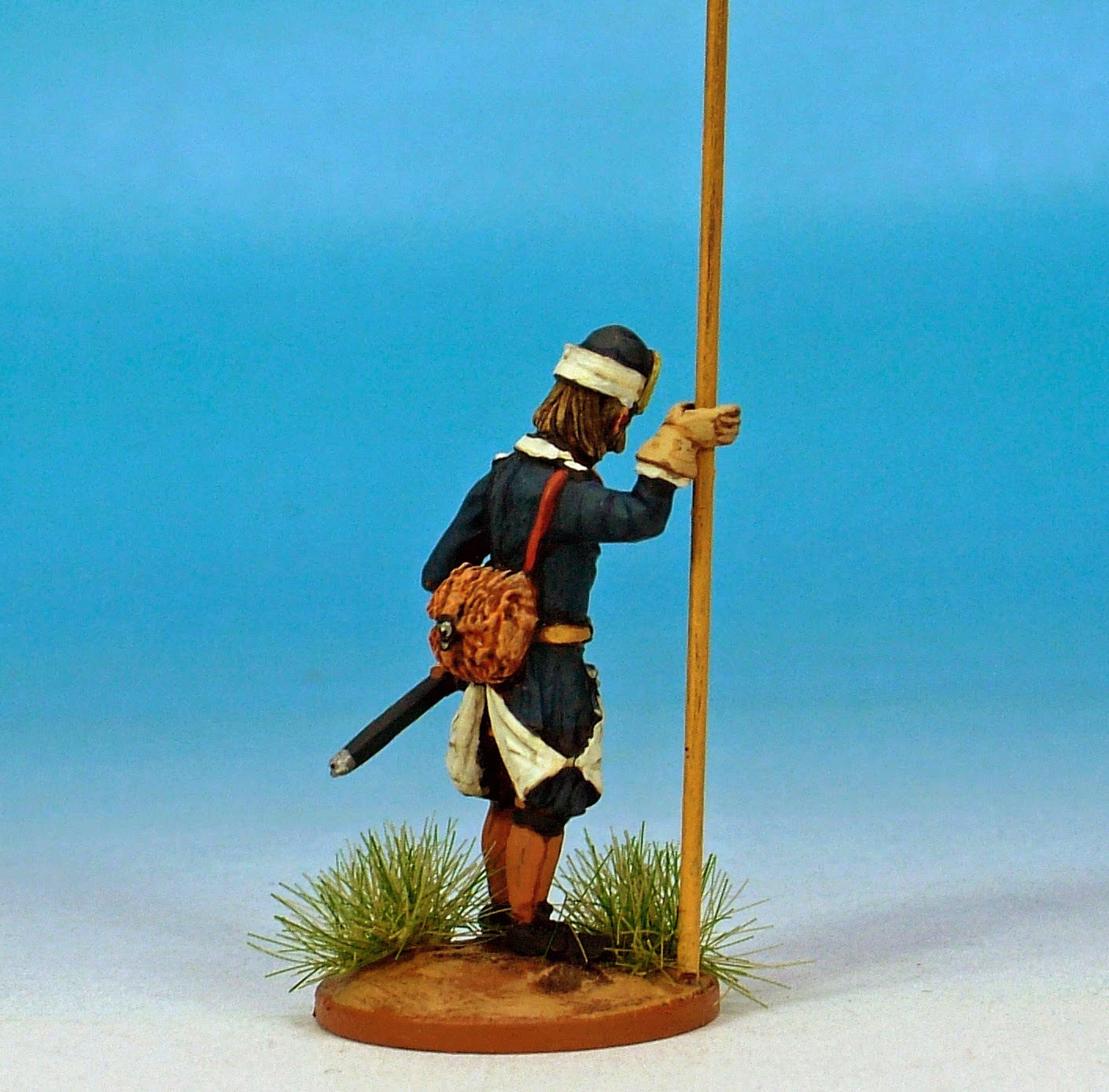 The natural body poses of this pack made it a joy to paint and that probably shines through in terms of the detail that I have included. 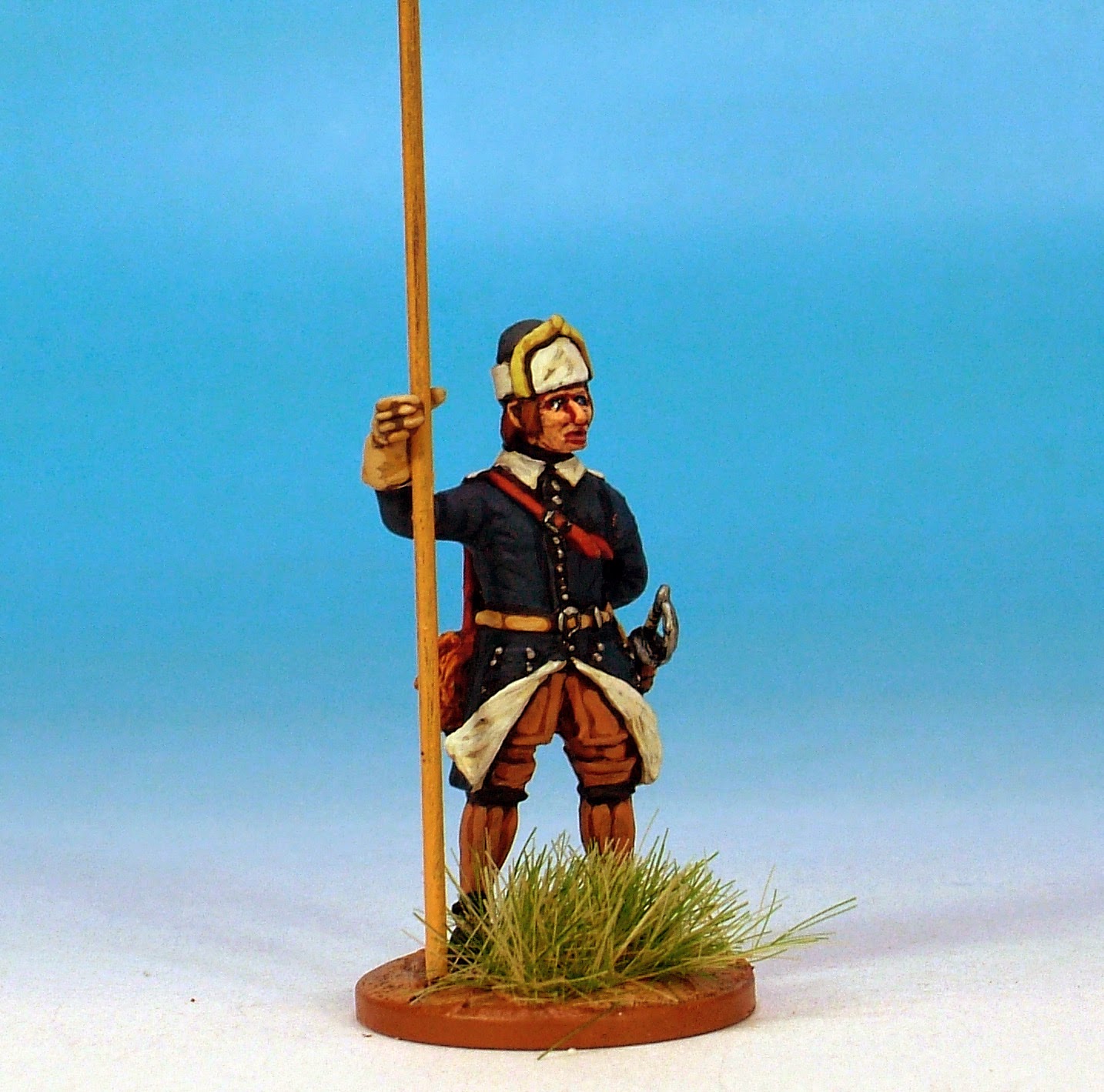 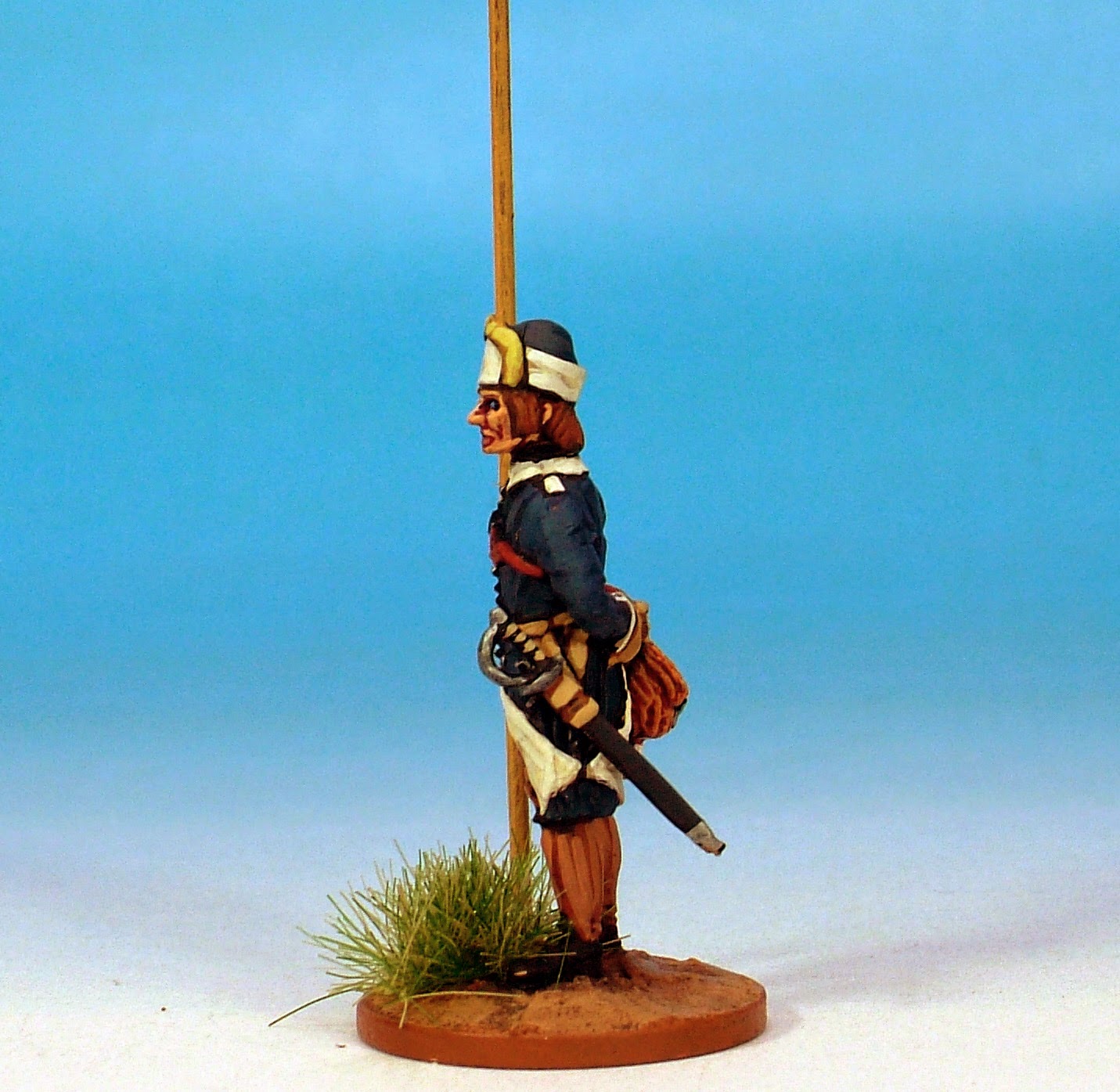 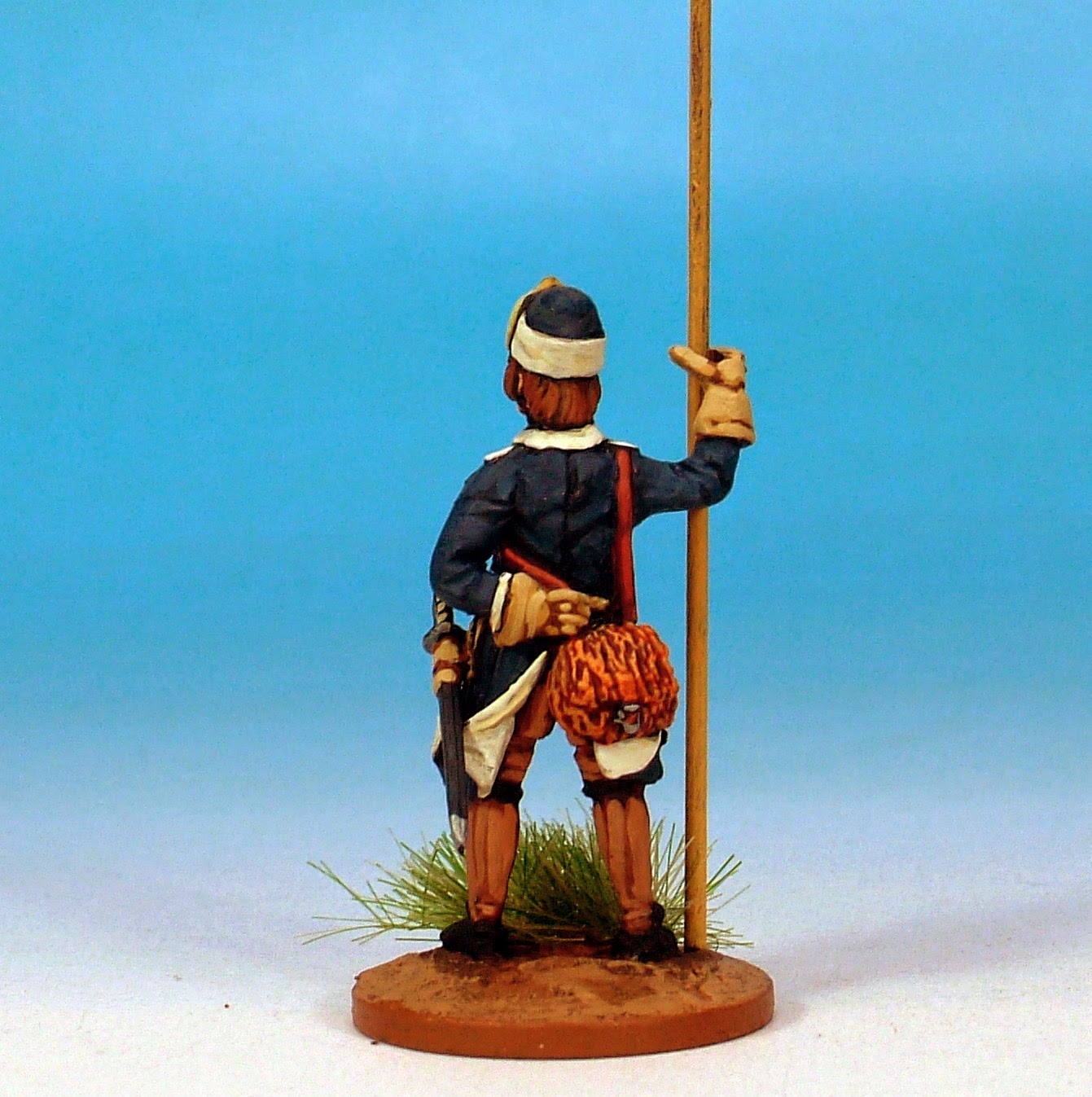 The unit is depicted in the white facings of the Vasterbottens Regiment. I have chosen to represent the white with an Off White highlight on Pale Sand. I also chose a darker blue than the faded campaign look I have used on some other test models in the range. 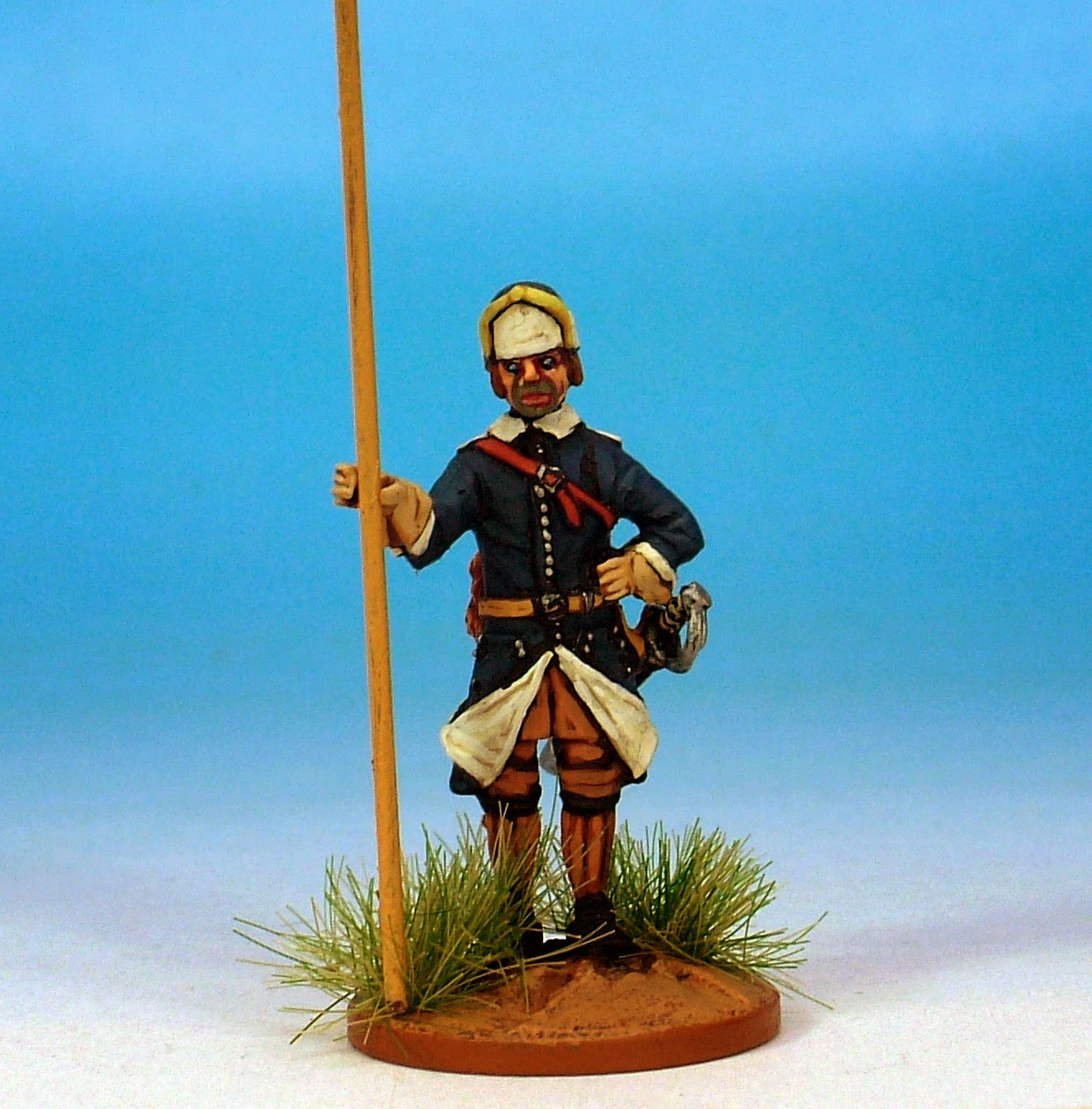 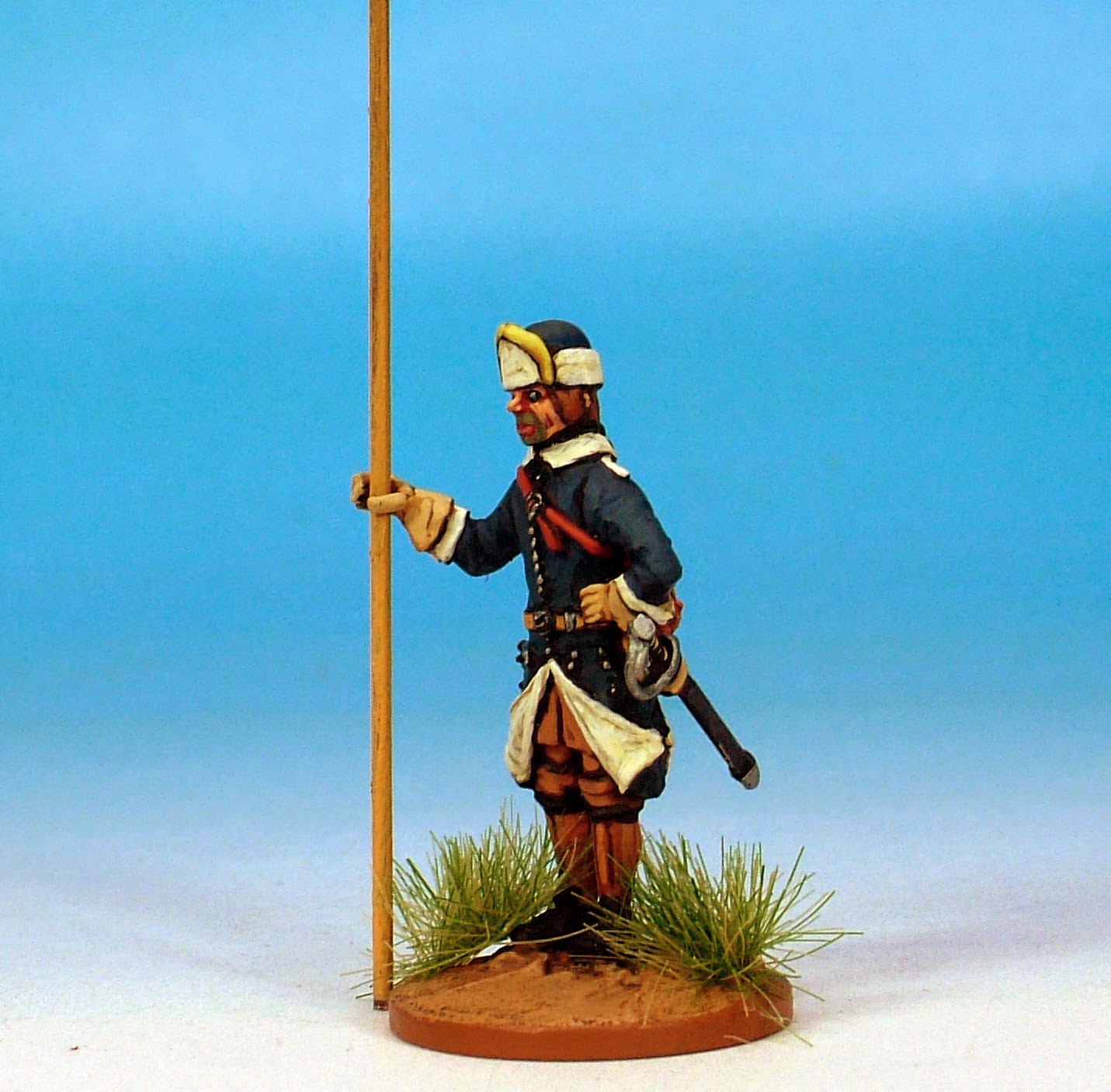 The waistcoat, breeches and stockings are done in a tan shade which I thought suited the overall style of the model well. 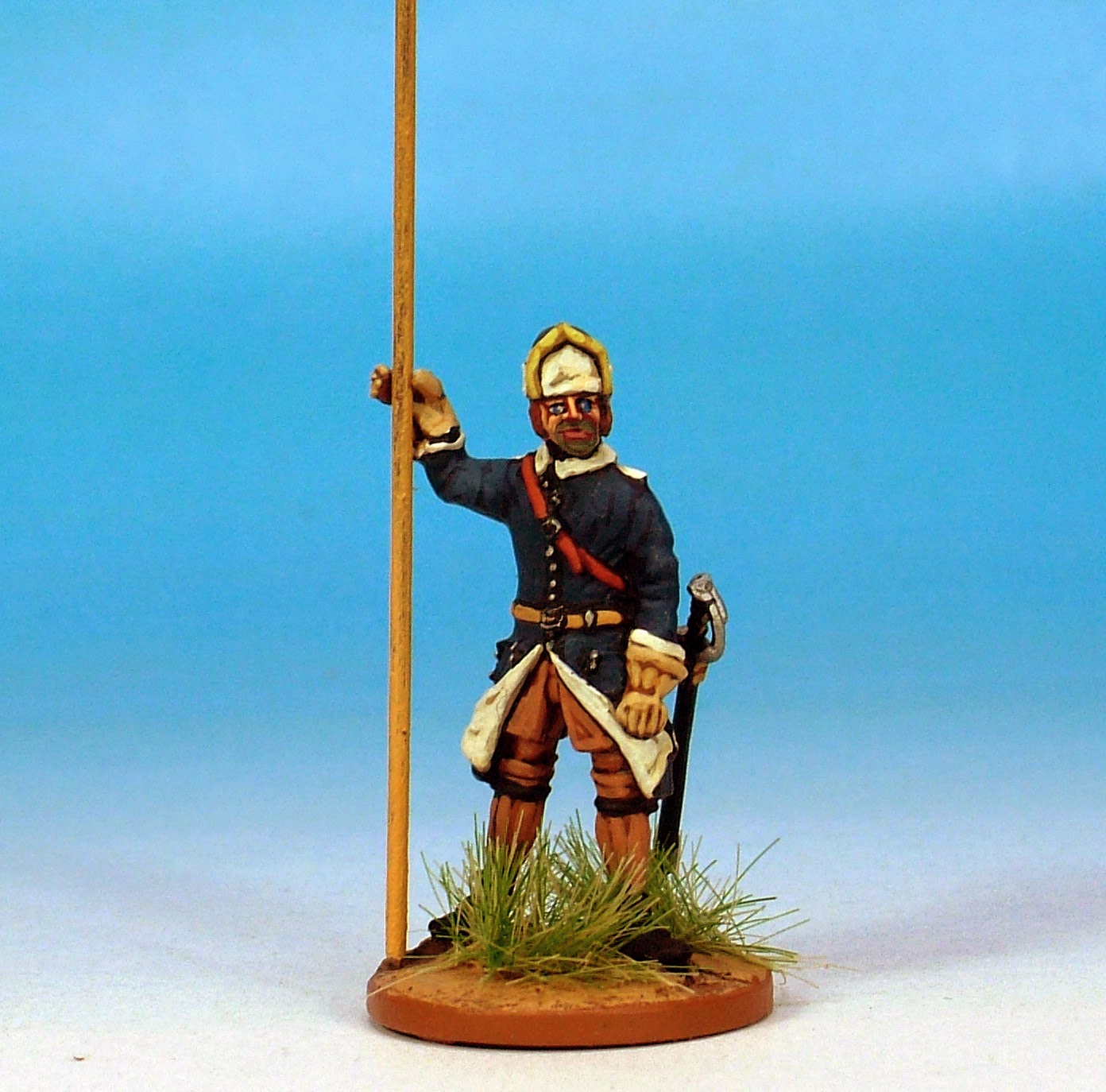 I very rarely use blue straight from the bottle/pot these days and this uniform blue is a mix incorporating dark blue, black and grey blue. 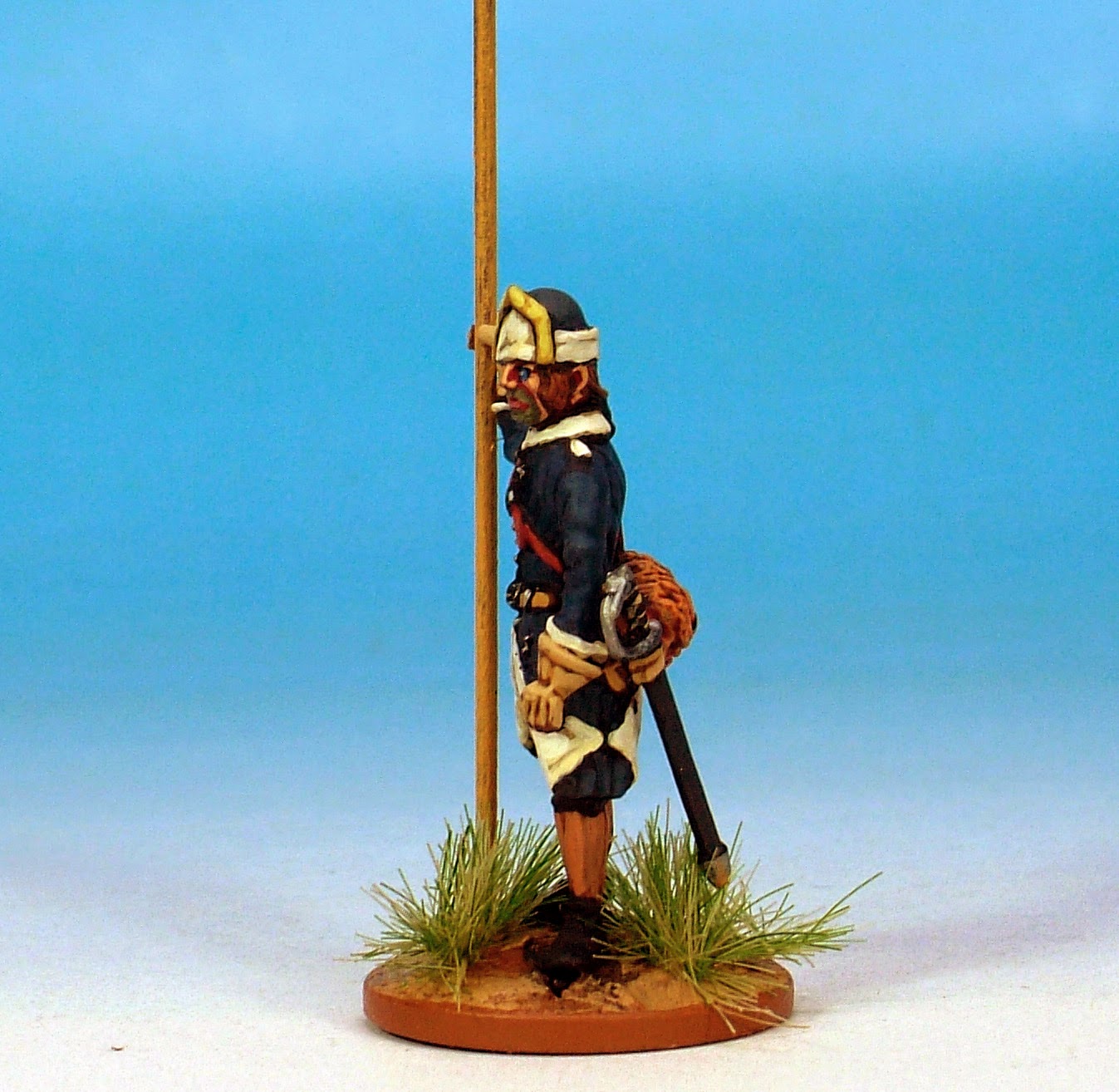 This code does not yet have an official number but will be available in July 2014. 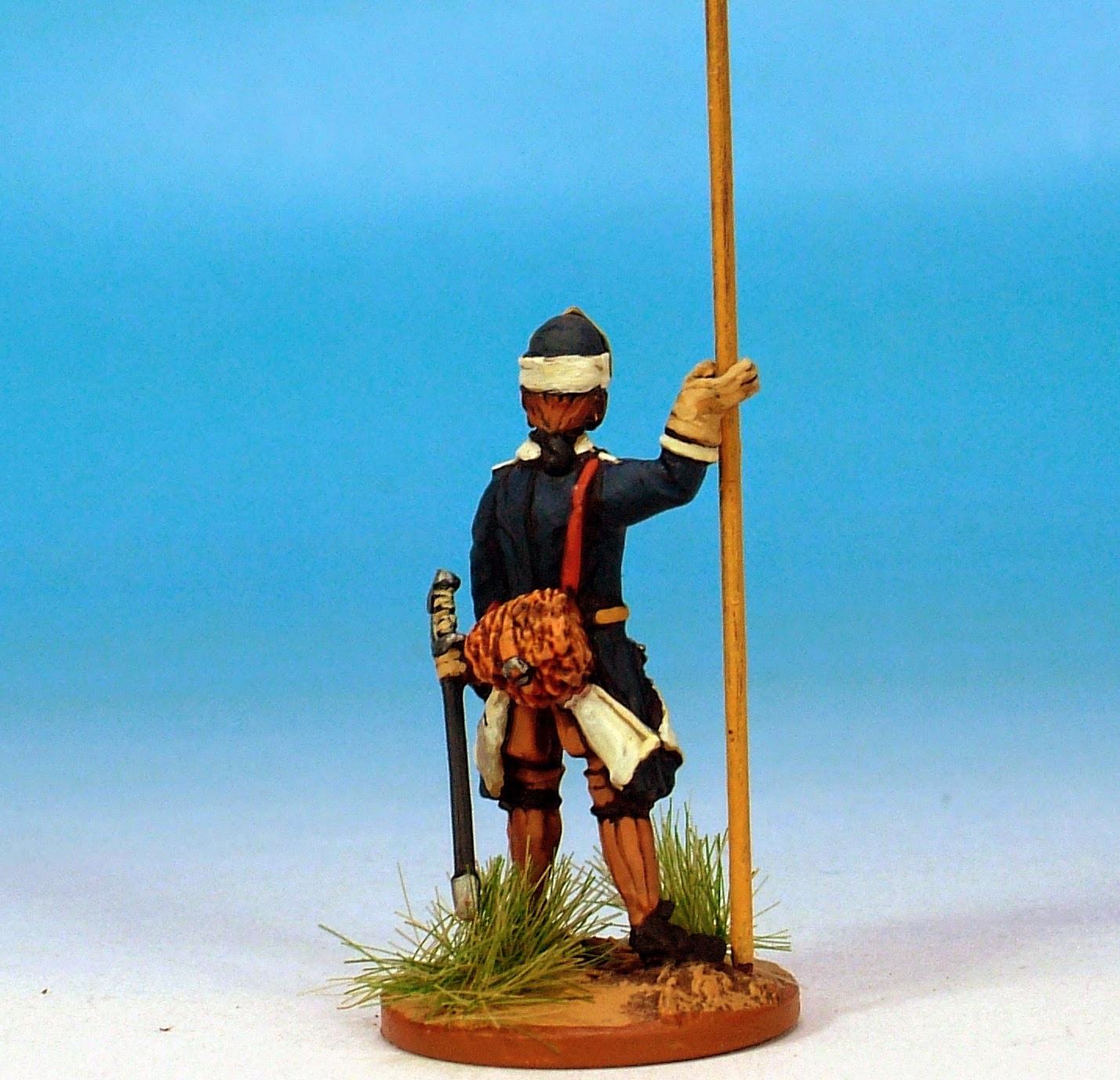