by Barry Hilton August 13, 2014
This code is full of character in both poses and the faces of the models. They are in the regulation equipment for Swedish pikemen of the period including the wearing of gauntlets. 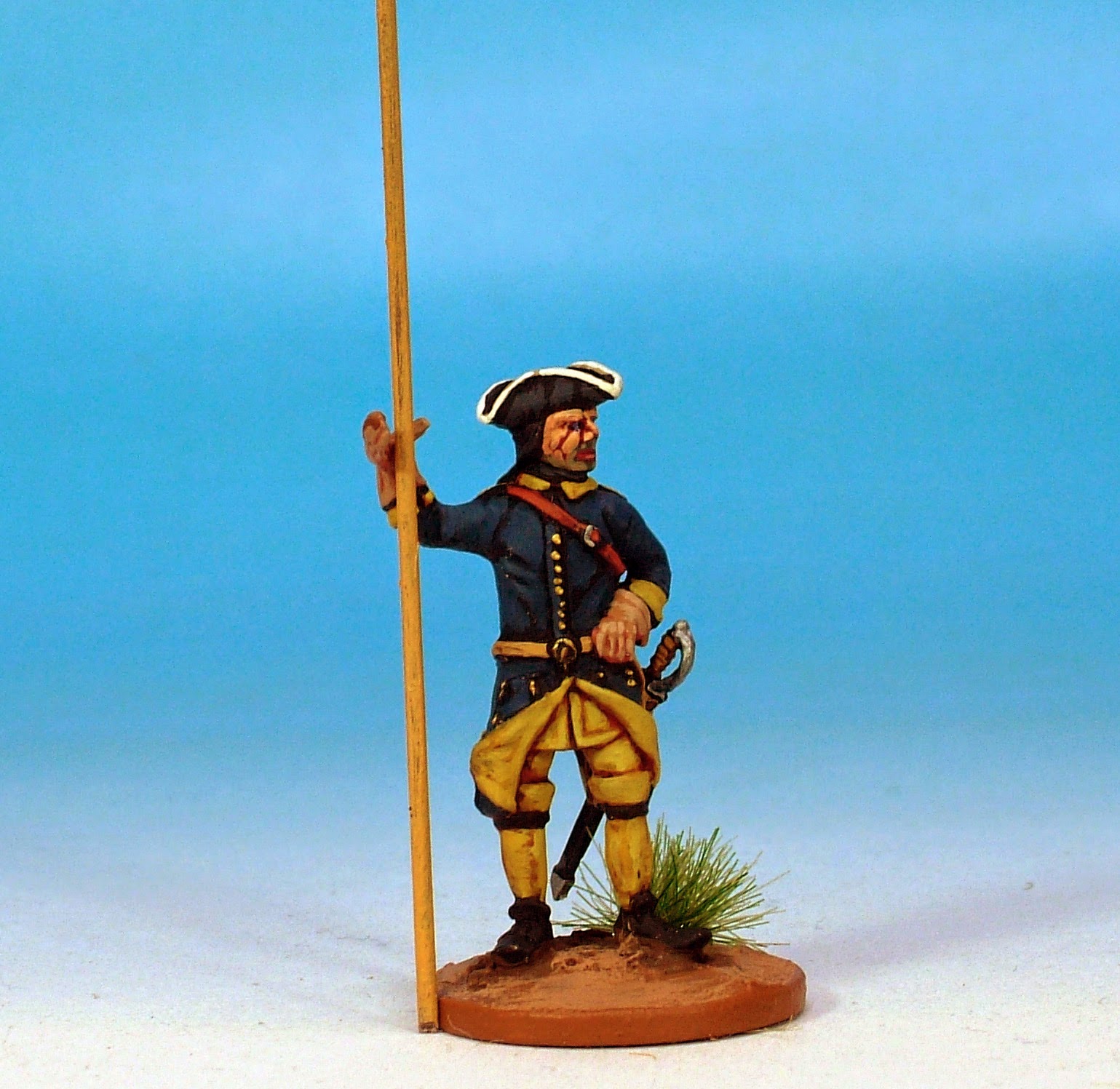 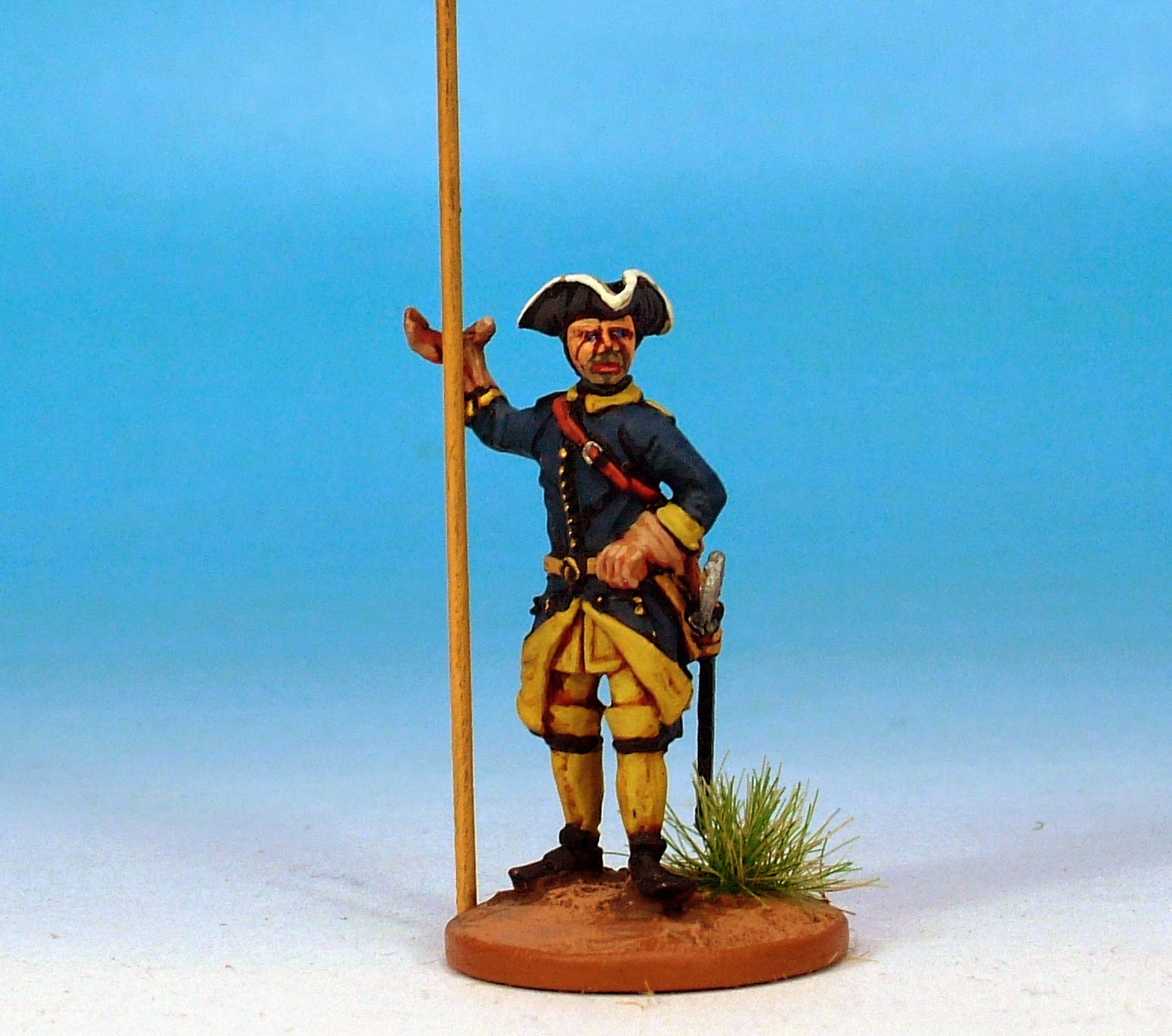 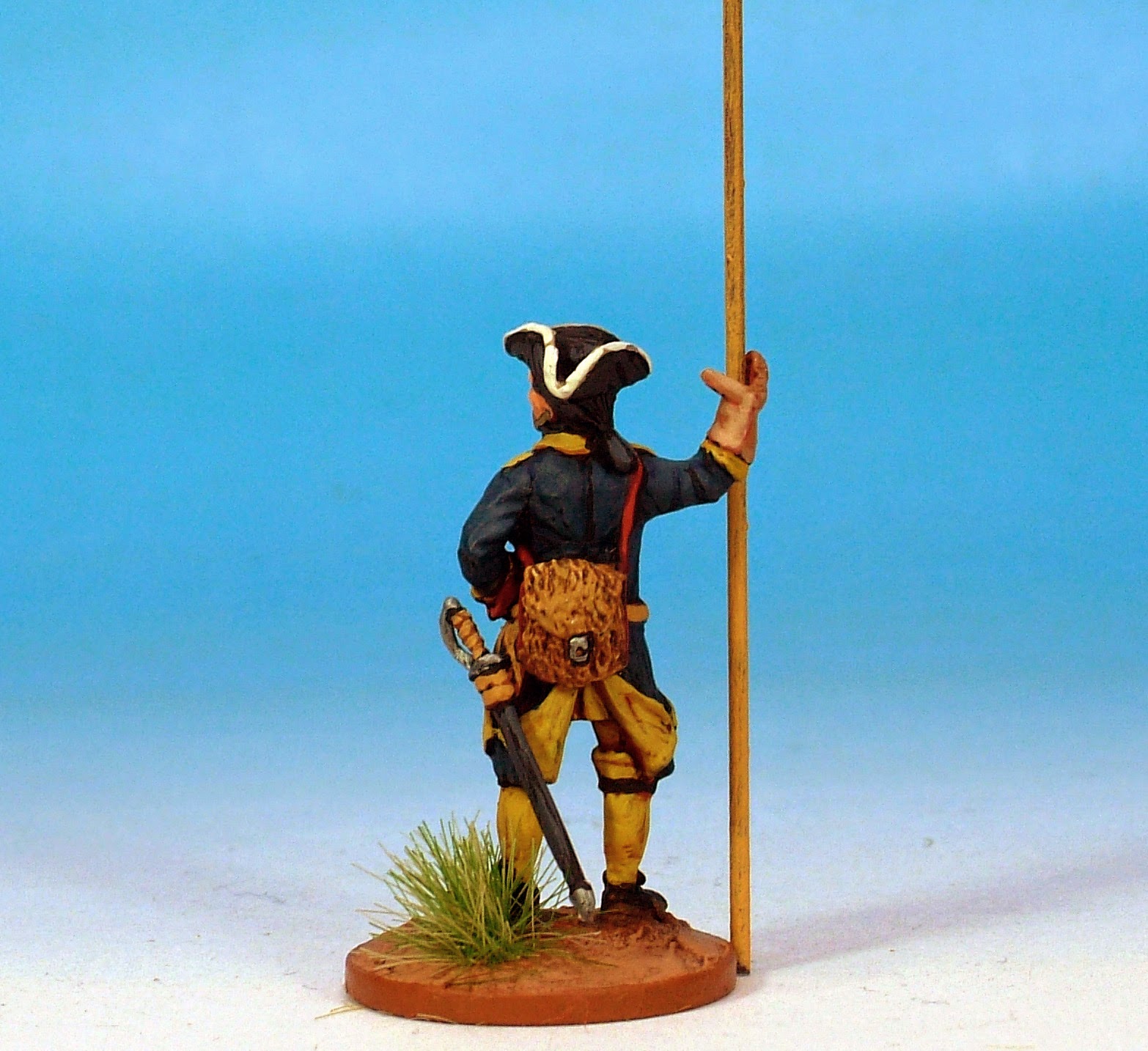 The poses are all very natural and four different dollies have been used to create the variation. Of course many may say the Swedes never stood around for long and should perhaps not be available in a standing pose but we felt the inclusion of the complete range in the stationary posture was a welcome addition which modellers would want available. 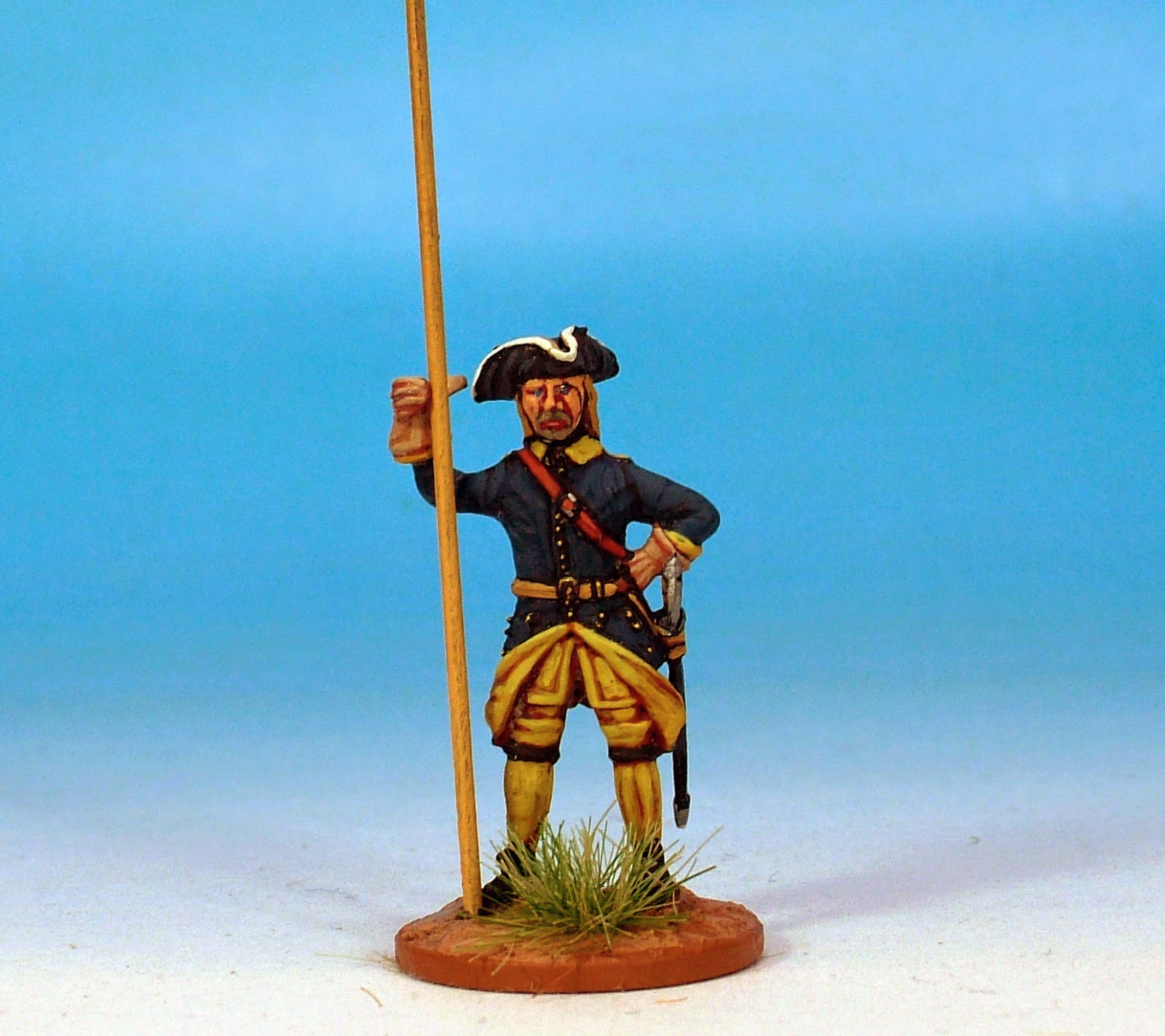 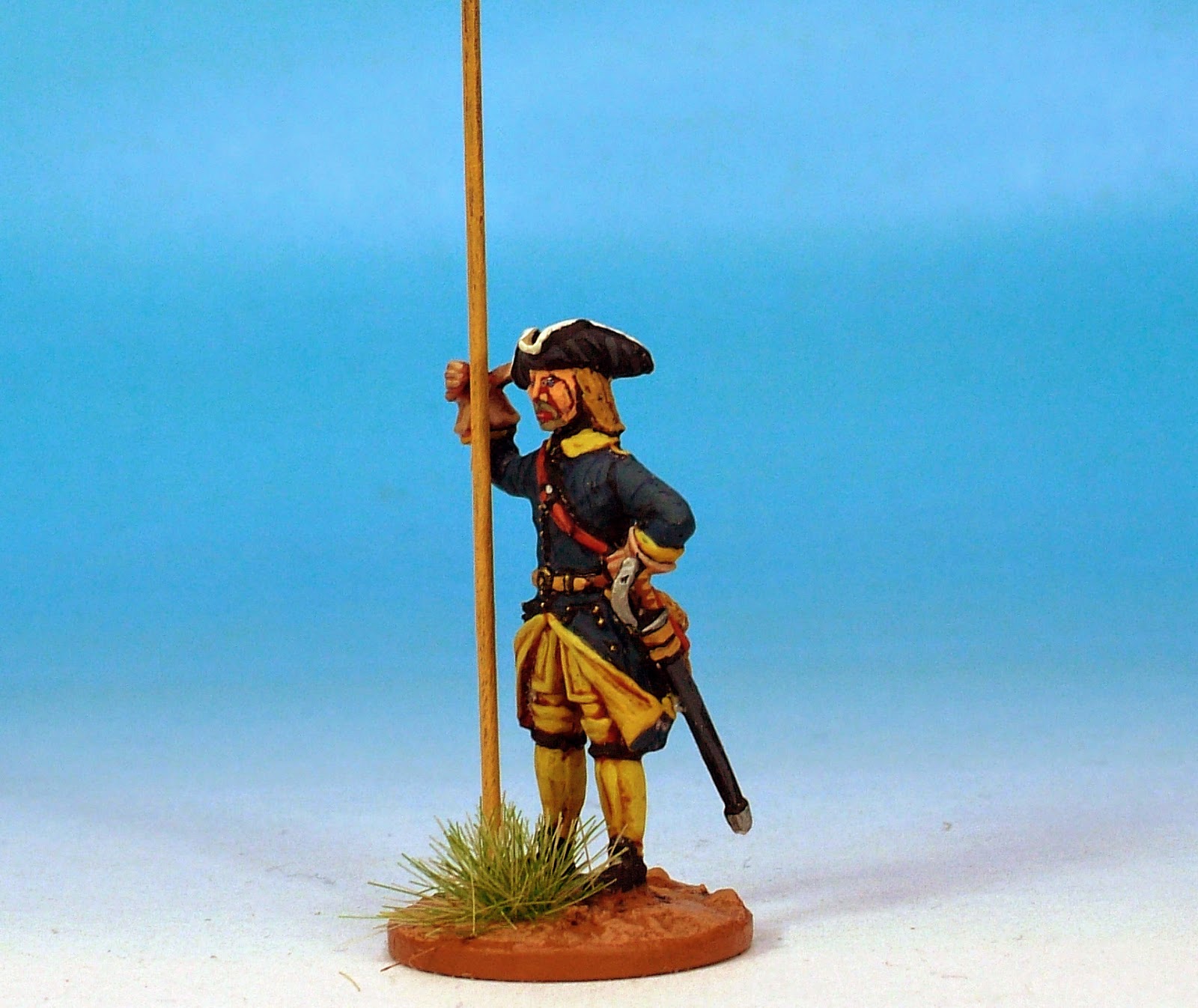 Apparently it was unusual for units to be issued with both tricorne and karpus but it was not unknown. By mixing both this code and the STANDING IN KARPUS code an unparalleled range in variation of figures can be achieved in a single unit. 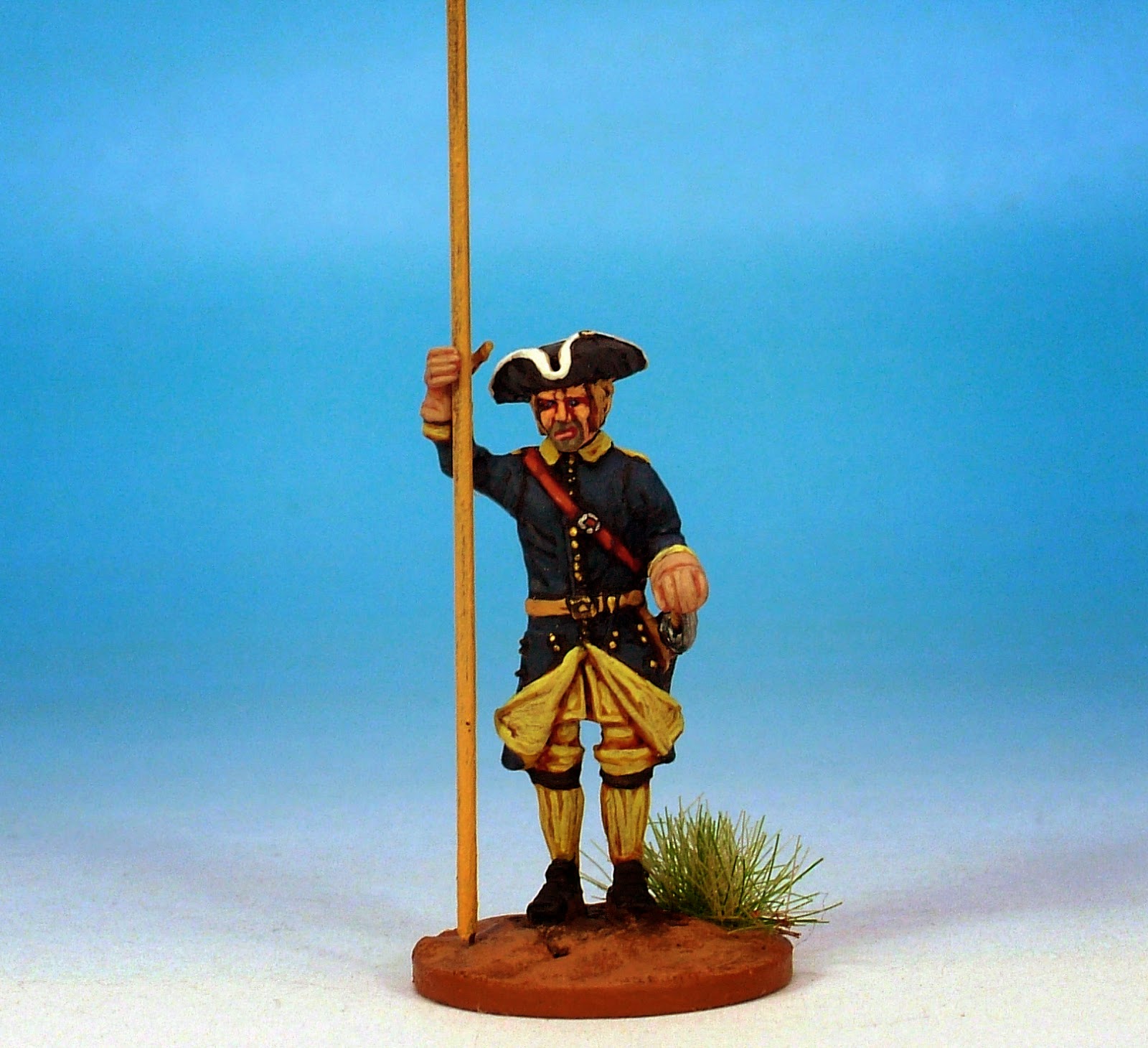 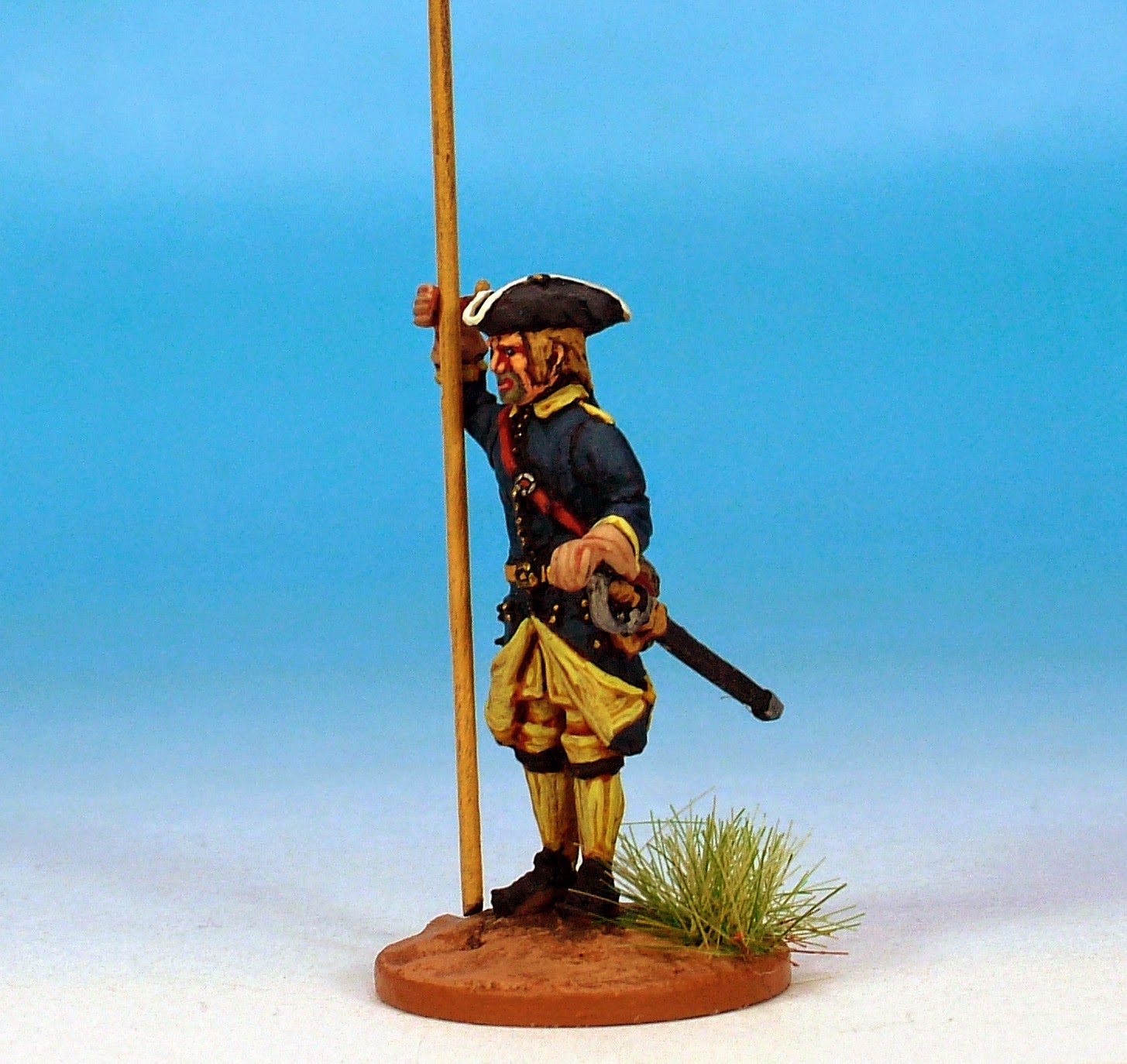 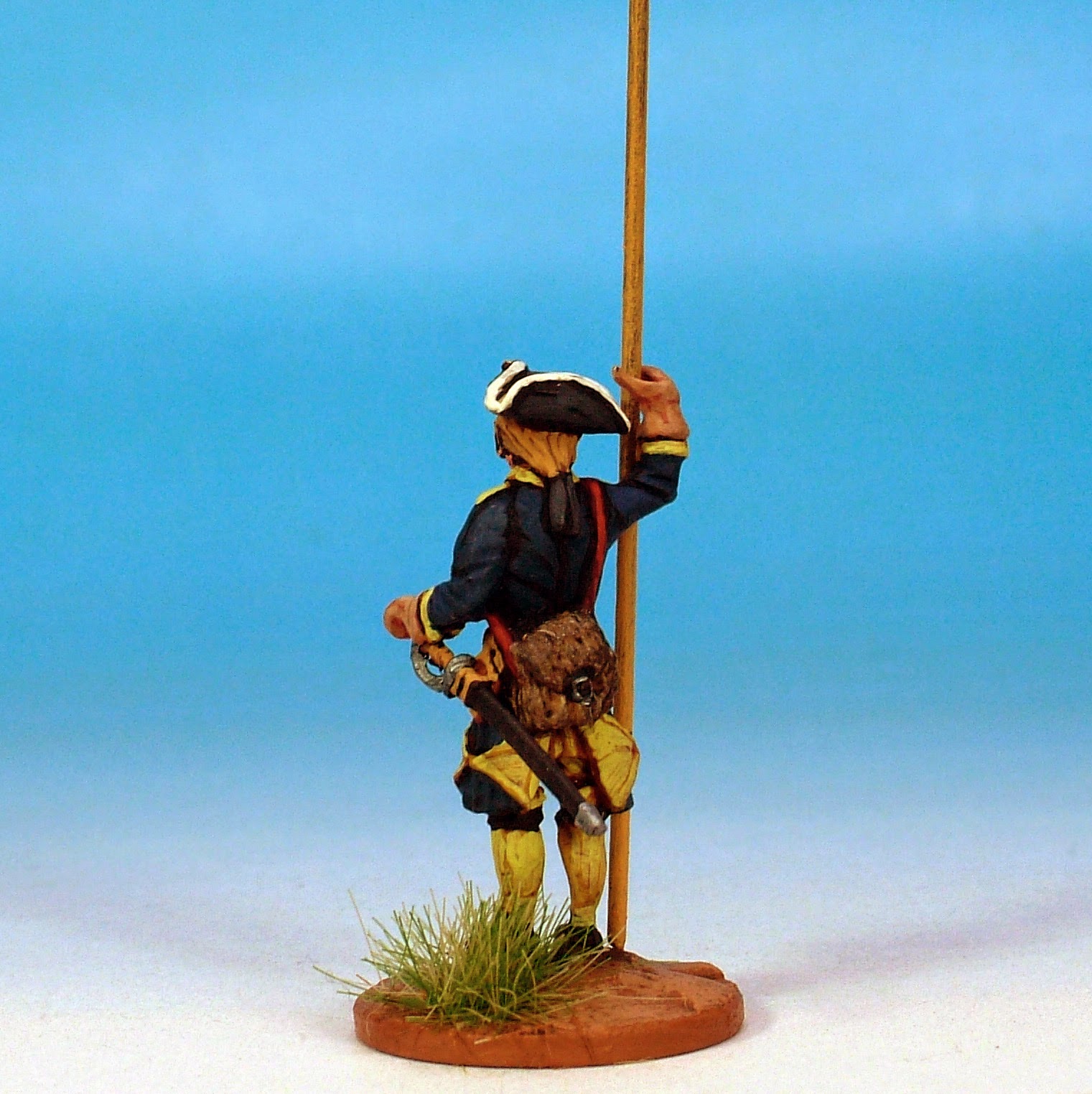 The range of Swedish models will when completed, offer over 130 different distinct figure variants allowing the army to have a highly individual appearance on the tabletop. 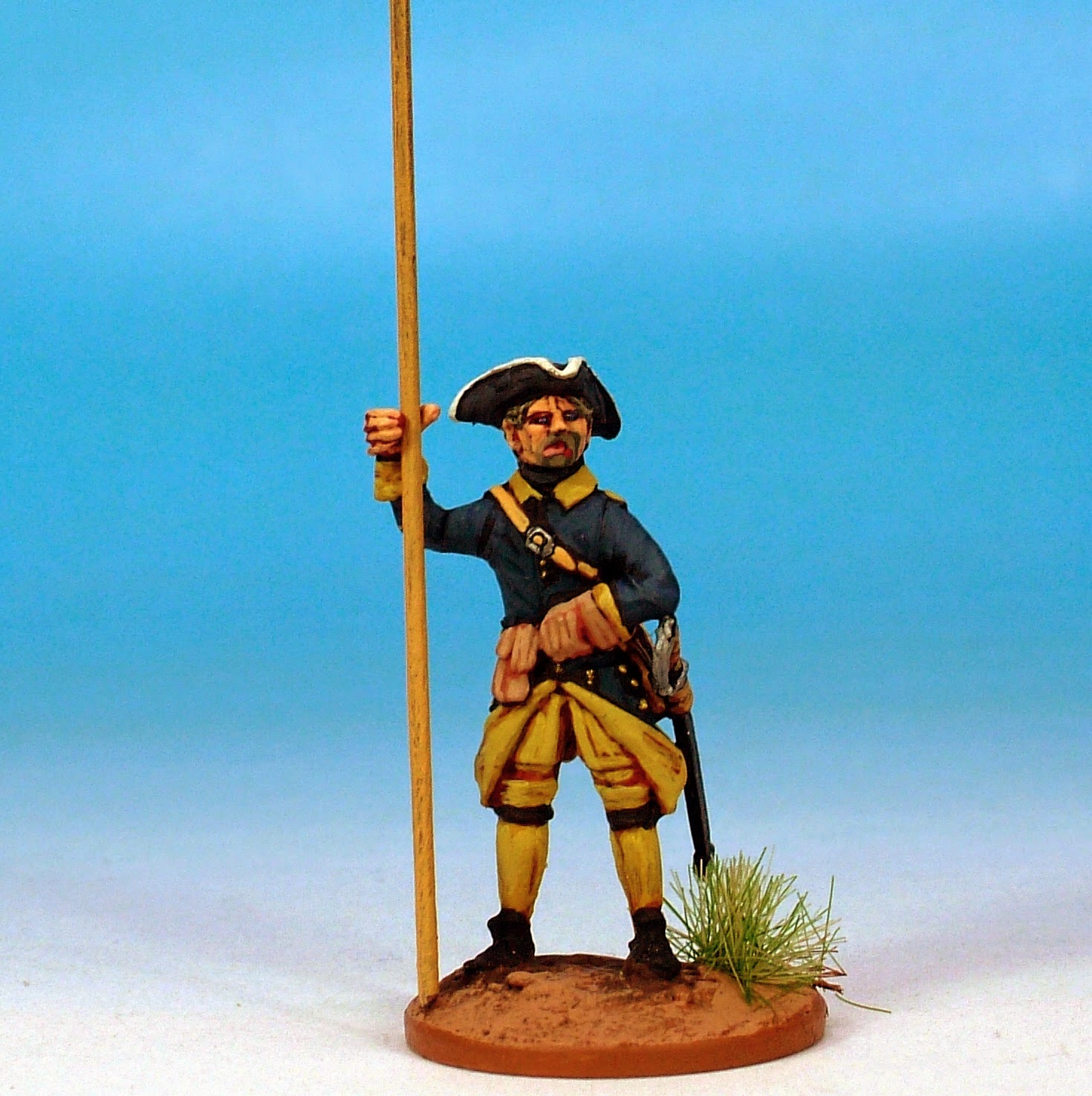 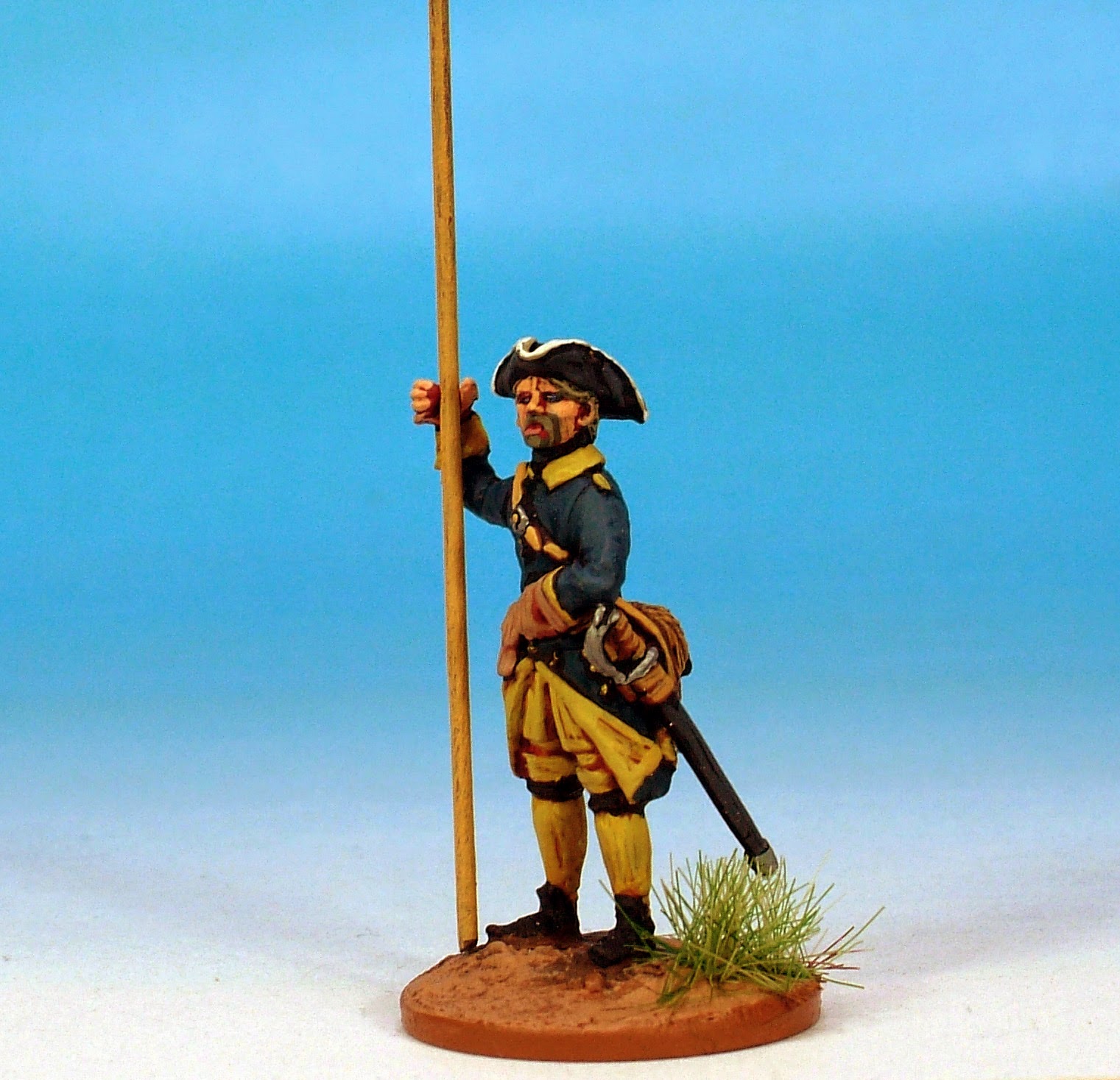 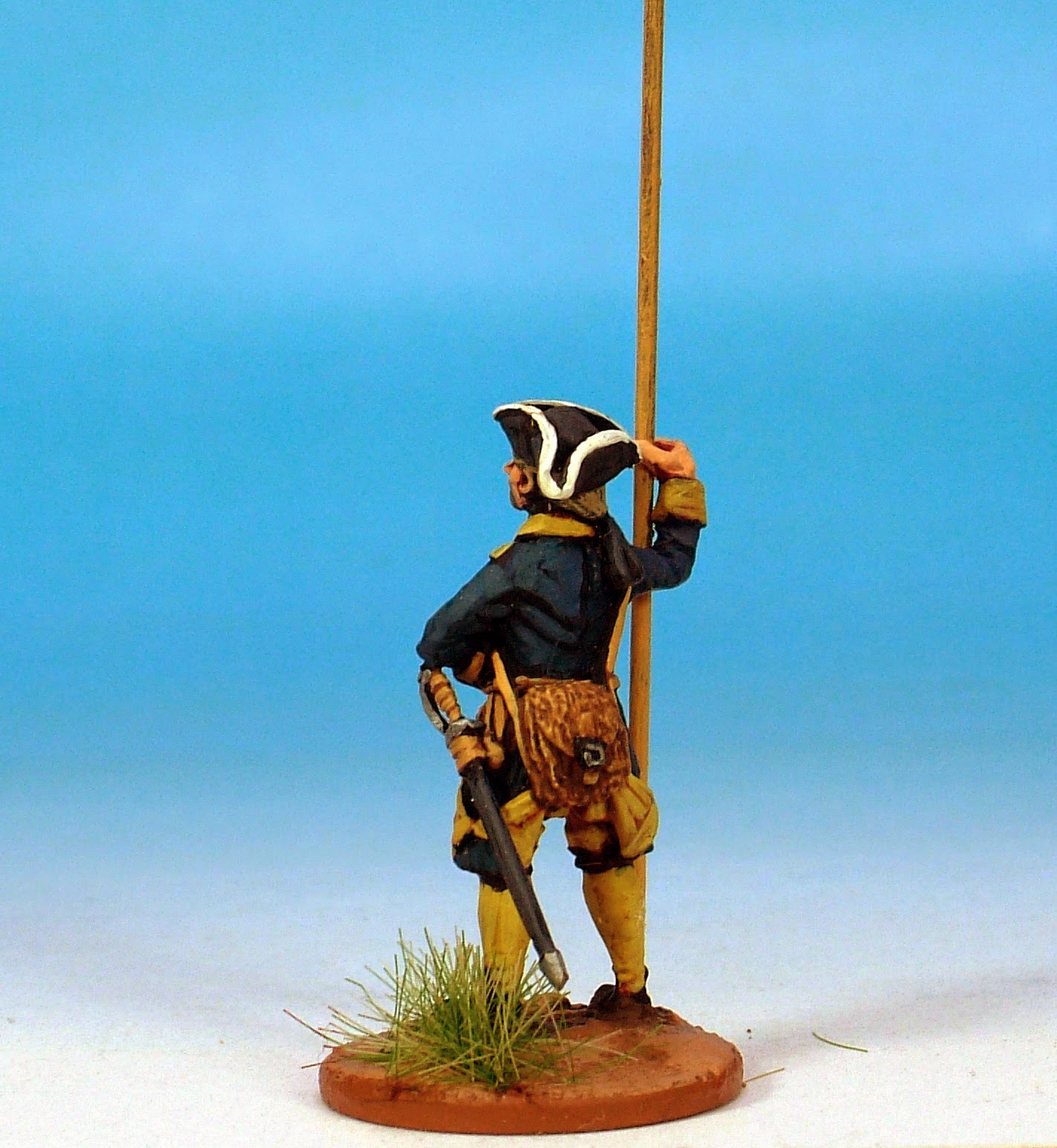 These models have the obligatory campaign satchel slung over their right shoulder with the bag sitting against the lower back. 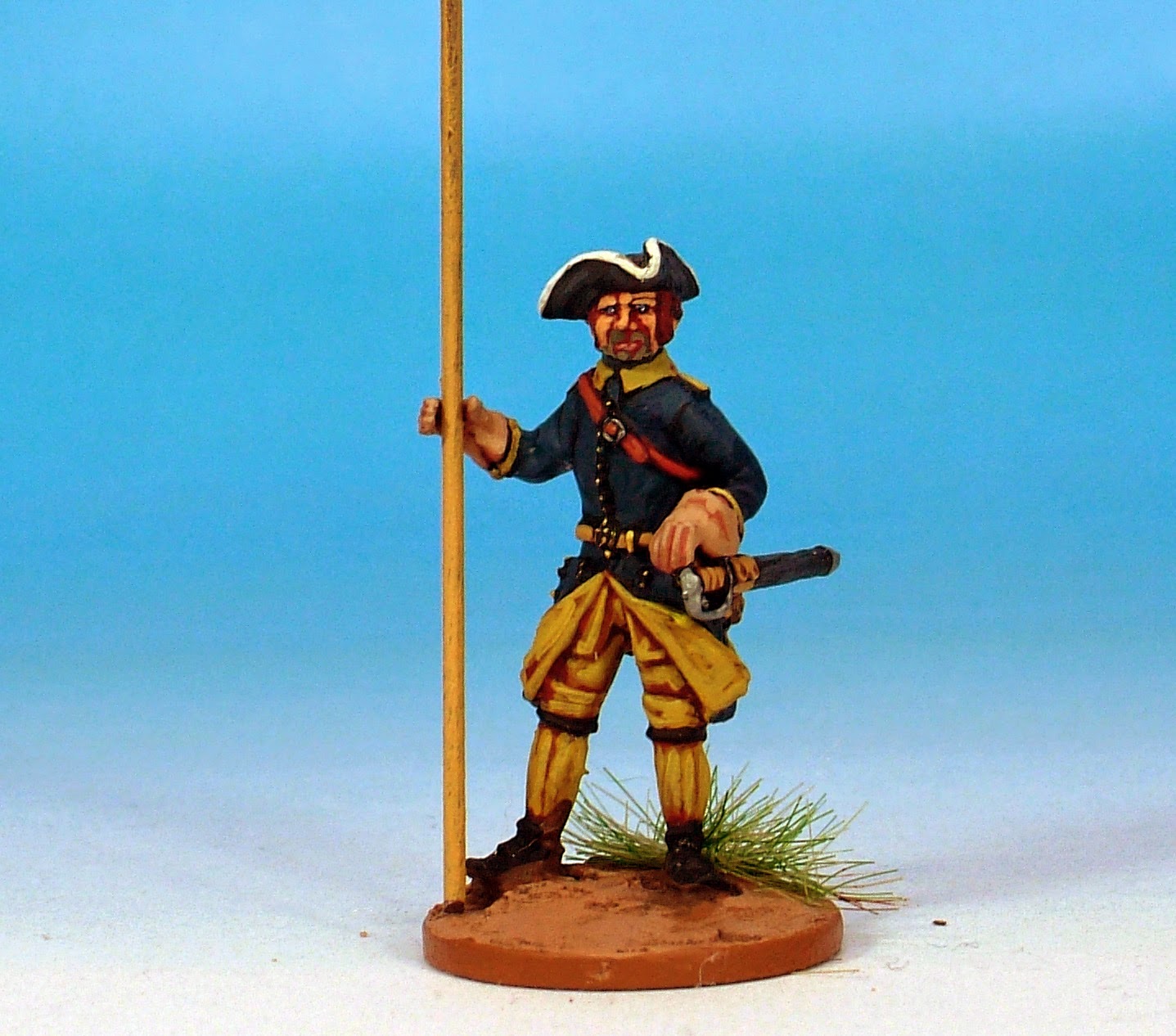 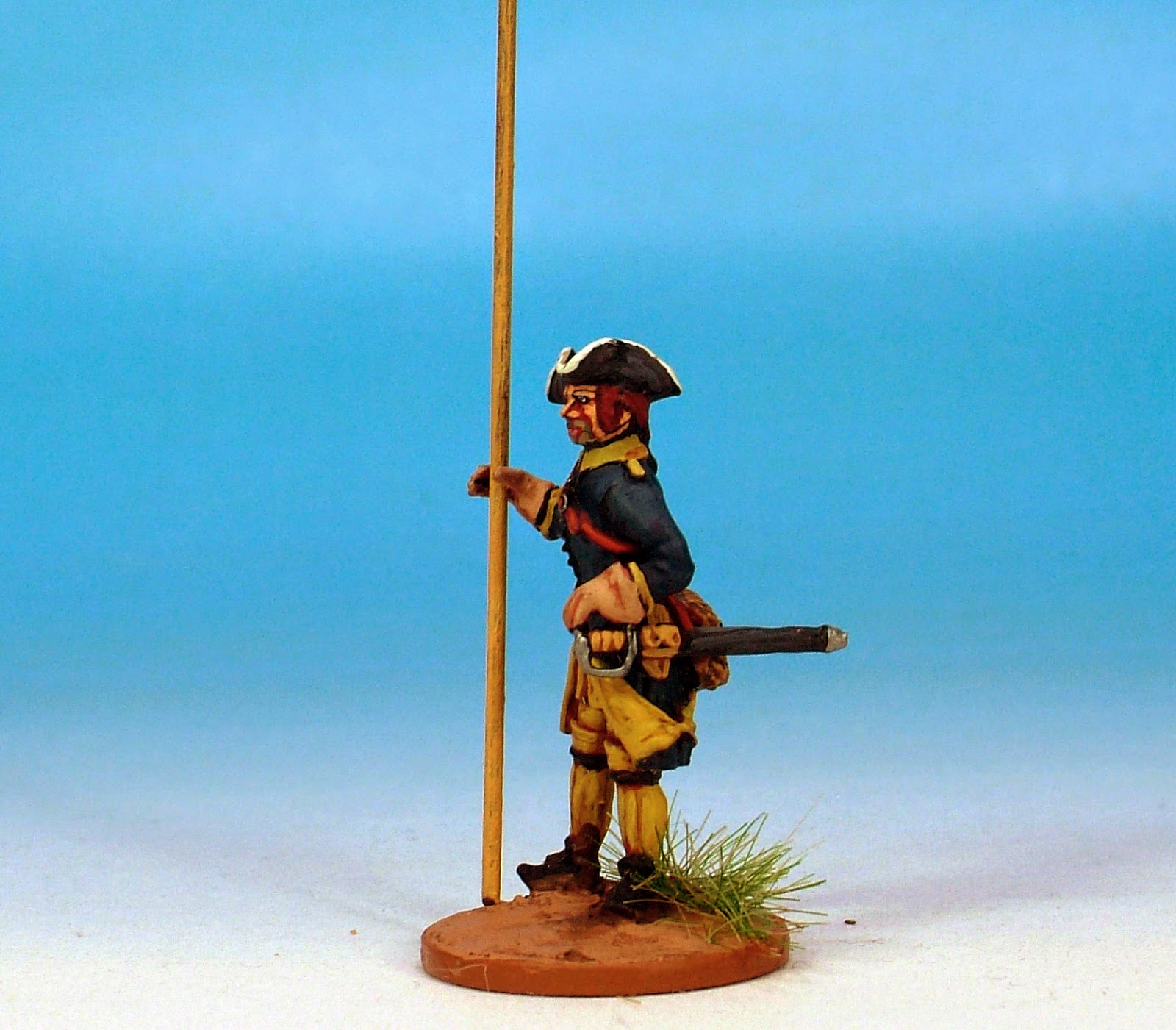 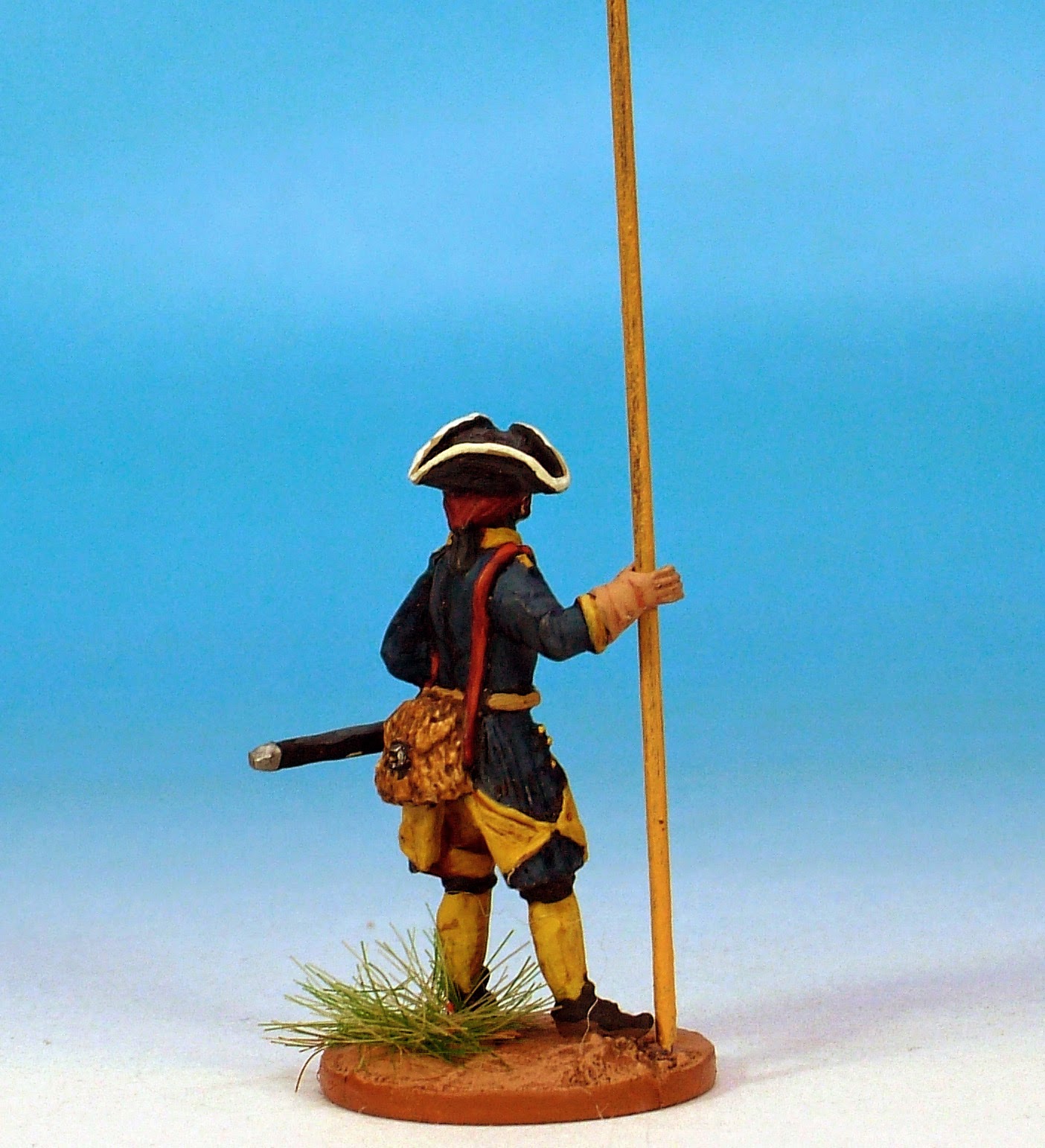 The code will be available during July 2014 together with around 8 other codes in the first wave of releases.