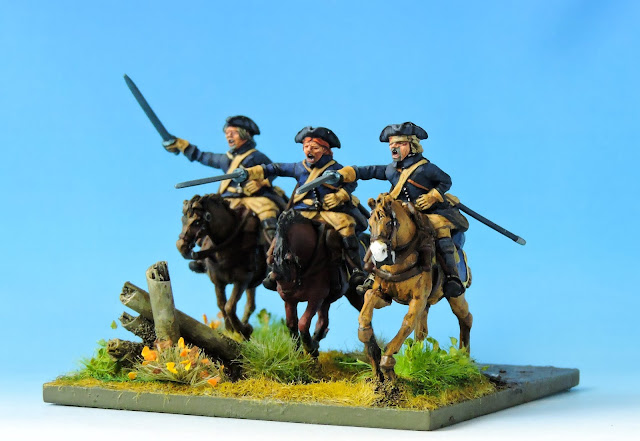 Lots of companies try and lead into difficult news with the back story. I prefer to be to the point.
I want to let customers know that Warfare Miniatures will be increasing the prices of certain codes from August 1st 2018.

Having told you that, I can now explain a little about why we are doing this.

Warfare Miniatures makes money but in six years, every penny has gone back into the range to develop new sculpts. I want to offer the very widest choice to gamers who are obsessed by the same unusual stuff as I am. 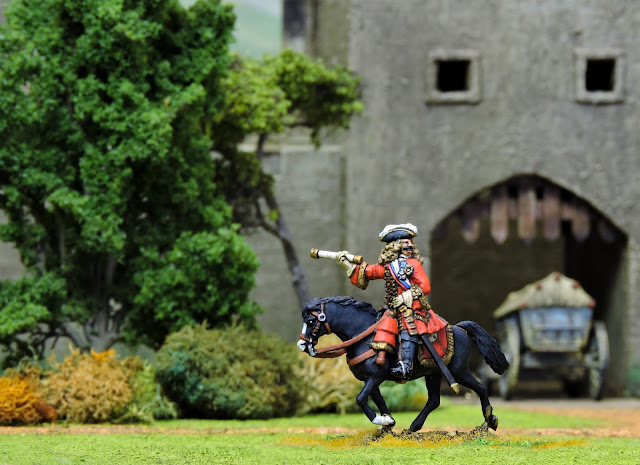 Since we started there has been but one price modification. That occurred on the introduction of the Great Northern War range over three years ago and affected only new codes.  The total investment to bring this single range to market has been circa £30,000. It is yet to break even and remains subsidised by the longer established codes which came earlier thus allowing the business to remain solvent and continue to release new products. 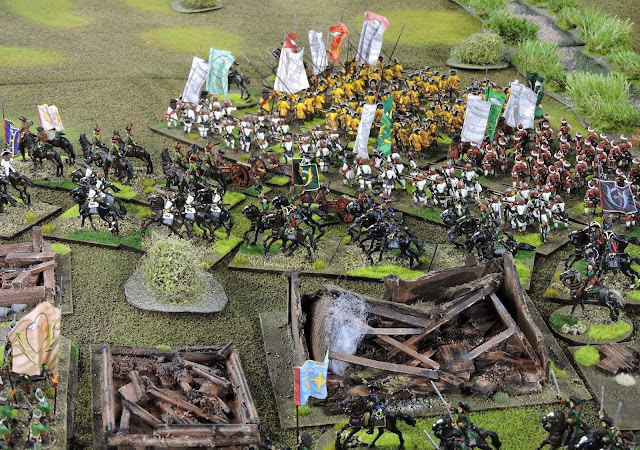 All codes since the release of the Swedes have been priced at £8.50 regardless of whether they are mounted or infantry. The manufacturing cost of mounted codes is more than three times that of infantry and this is where the problem begins. With very little margin on cavalry and increasing sales of those codes, the curve goes in the wrong direction. The fact that our casting suppliers charge VAT and Warfare is not VAT registered means a further 20% is eroded making the challenge greater still. Other peripheral costs have increased but up till this point we've absorbed those. 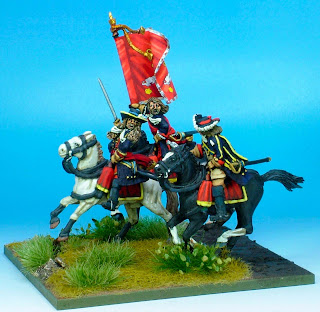 The final challenge comes from my somewhat unusual day job which means I must cram Warfare business activities into very limited time when I am home for short periods. Although this is not a cost in money, it eats something I cannot replace - time.  The combination of effort versus return is making this vocational second job less attractive by the month as limited home time is spent not with family but with a marginal business.  The price adjustment helps re-balance things and put the enterprise on a more solid long-term financial footing. 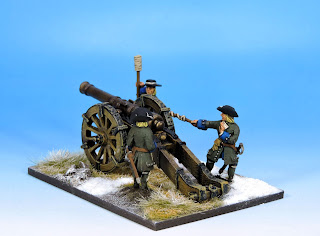 The net result will be that we can keep producing the high-quality, customer-led new figures that you have come to appreciate. The customer base of Warfare Miniatures has been hugely loyal and supportive and for that I am immensely grateful. 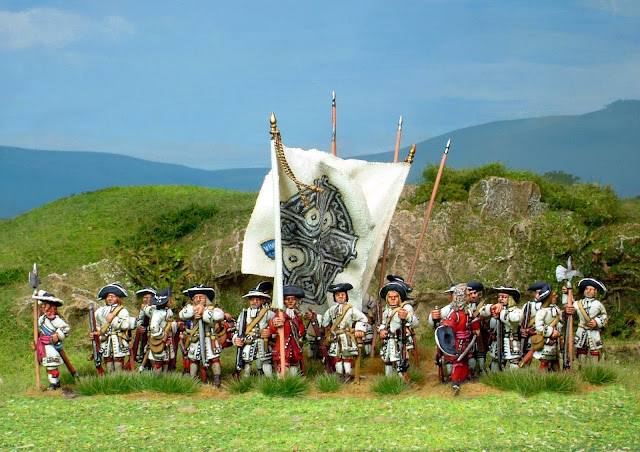 I want Warfare to continue to provide what you want and so overall, I am re-balancing the range to enable the continuing investment in new products. 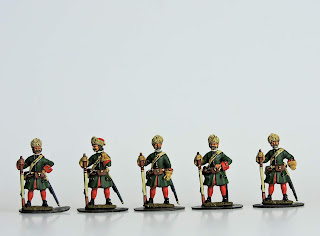 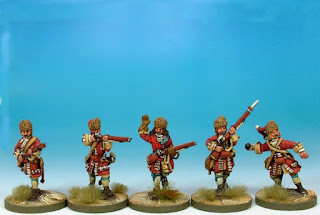 Will anything come down?
-Yes! some of the original twenty one codes will reduce in price by £0.25 per pack as a goodwill  gesture. As these are still very popular there will be a direct benefit to many customers. 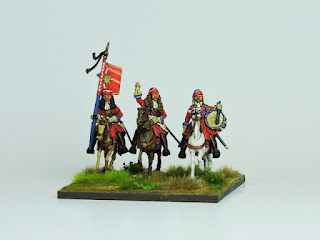 What will go up?
- Cavalry codes will go up by £1.25 per pack. Some equipment packs will also increase in price. Some unit deal prices will increase moderately. 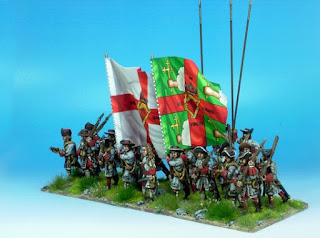 When will this happen?
- August 1st 2018 is the date for the price change.


From today until August 1st any order placed which is over £100 will be shipped at a flat postage rate of £5 to anywhere in the world. 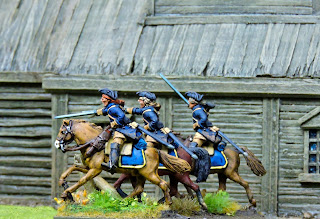 Over the next two weeks we will release: 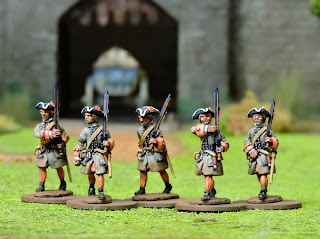 Over the next two months we will release

This will bring our summer release total to 30 new packs comprising 130 new and unique models.

Recent investment into Warfare has allowed us to plan very ambitious growth over the next couple of years so you can expect very much more from us. 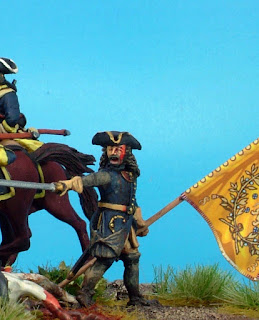 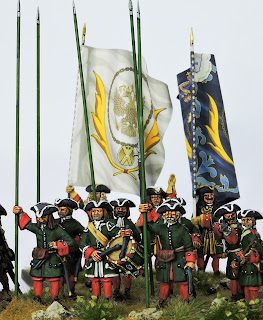 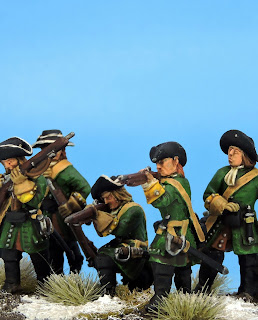 Thank you to all you enthusiasts who have help transform an accidental acquisition into one of the fastest growing ranges on the market.