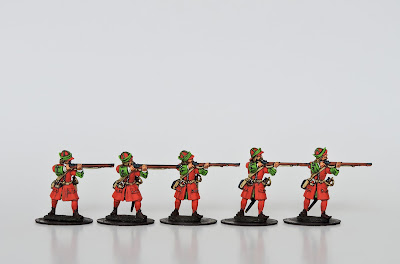 The firing line pack is a joy to paint. Good detail on the faces and enough variety in the poses to make the combination animated in the unit. I chose to revert to shade of red I used to good effect many years ago when I painted Mackay's Regiment of Scots in Dutch service. 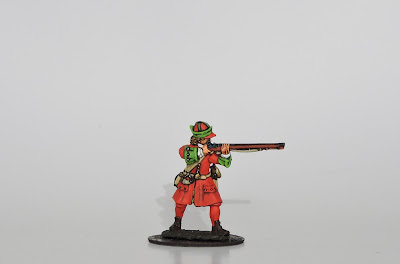 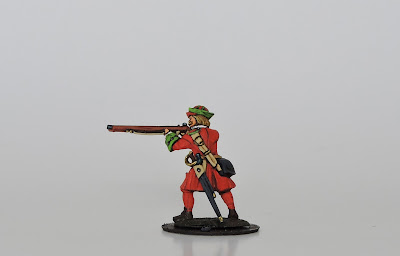 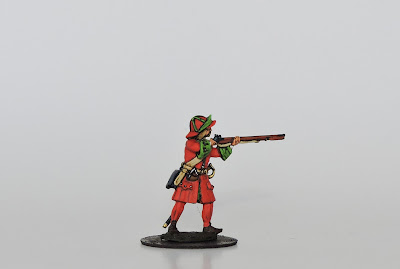 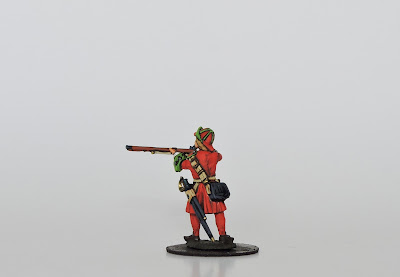 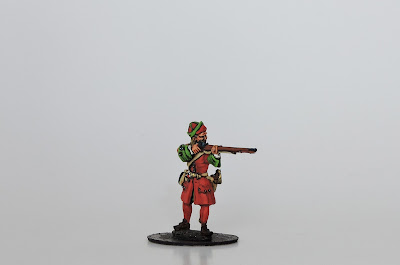 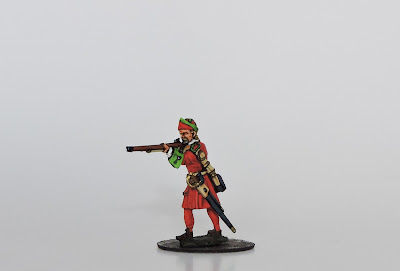 I admit it is a somewhat gaudy but it has high impact particularly when combined with the interesting greens I ended up using.


The simplicity of the uniform and boldness of the colour combination which transfers to the headgear makes for a very striking combination. I am contenplating whether to give them a red or a green standard.