We are doing something right it seems!


Wargames Illustrated dropped through my letterbox recently and in it there is a positive review of The War of Three Kings with some pretty pictures of Nick Eyre's wonderful 1672 collection being used to illustrate the rules. 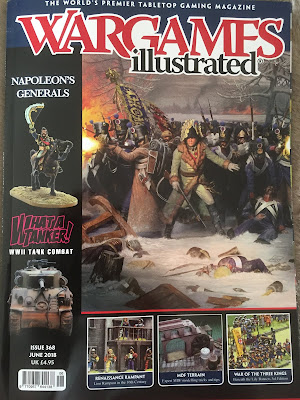 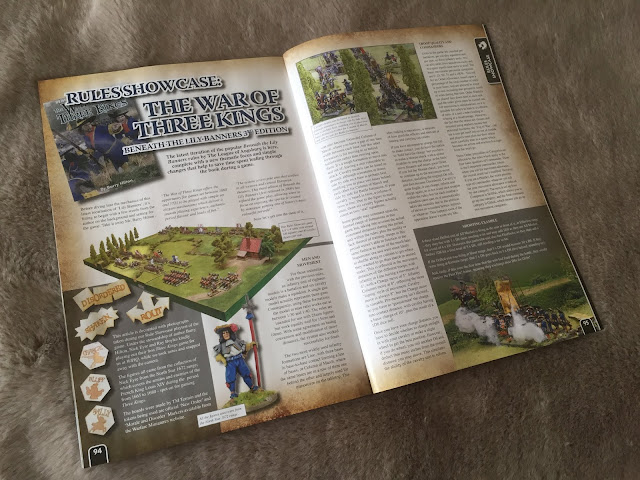 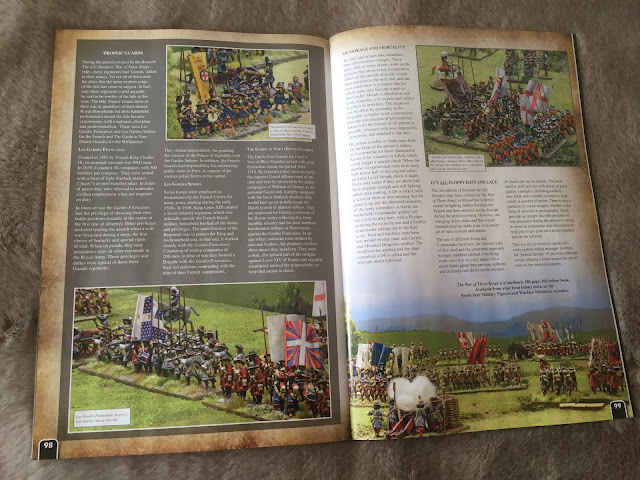 Two well produced videos have been uploaded onto YouTube also by WI and the views and likes seems to indicate we might be on to something with the new book.


Members of  the LoA Fighting Talk forum recently brought to my attention that Beneath the Lily Banners was a clear winner in a TMP poll to determine the best set of rules for the War of the Spanish Succession with a score of more than double that of the next most popular set. I am very gratified by that as over the years BLB had to weather a fair bit of incoming in that particular arena until we finally gained acceptance. I also knew nothing of the poll until it was pointed out this morning. You can see it here...

Our recent outing at Partizan allowed us to showcase segways of the rule mechanisms to new players, 2nd edition Die Hards and others just taken by the look of the period. The feedback was very positive and the presence of an extremely pretty game 'next door' in the shape of Mark Shearwood's frosty GNW table further enhanced an already sunny horizon.

We have the GNW/ Eastern Wars supplement underway and so far all feedback on 3rd edition BLB aka; The War of Three Kings has been positive.

The Cinderella period is coming further out of the shadows and to my great satisfaction gamers are finding it colourful, historically interesting, exciting and fresh.