That meant, playing the game in sessions each lasting about three hours. With no pressure from others being bored with all the recording and note taking, I was able to put the whole thing together in modular pieces and finally bring it together. There were six sessions. I took in total about 200 photos. The text runs to about 20,000 words. The game was a section of the first battle of the 3rd Anglo-Dutch War - Solebay or Southwold. 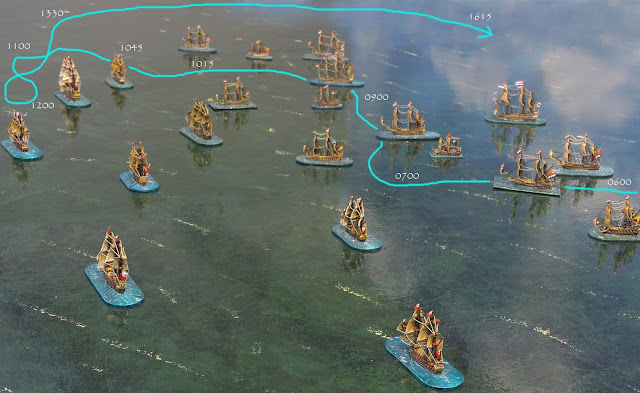 I chose to play in 1/1200 using Mad for War of course. The part of the battle I focused on was the Dutch attack on the Centre division of the Red Squadron which took place just off the town of Southwold in Suffolk. The battle occurred on May 28th, 1672. It involved nearly 170 ships. Its outcome is debated like many such battles. 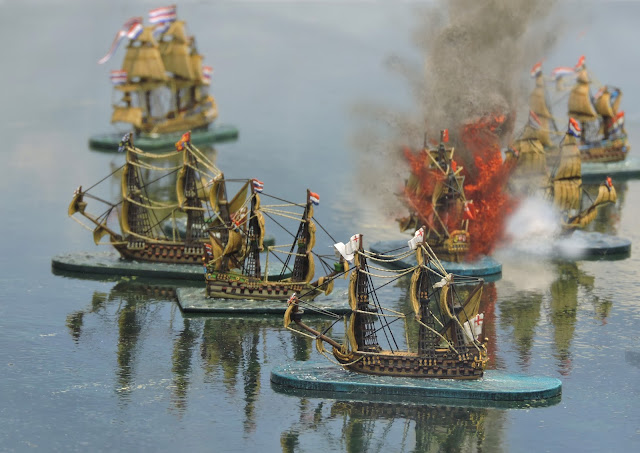 It was a wonderfully cathartic activity which took all of my spare time over a period of about ten days. The gaming was easy! Six relaxed solo sessions each lasting between two and three hours. Processing the data and producing the document was the challenge. The final pdf has 80 pages of narrative, maps, pictures, stats, rules infomation and reflection. 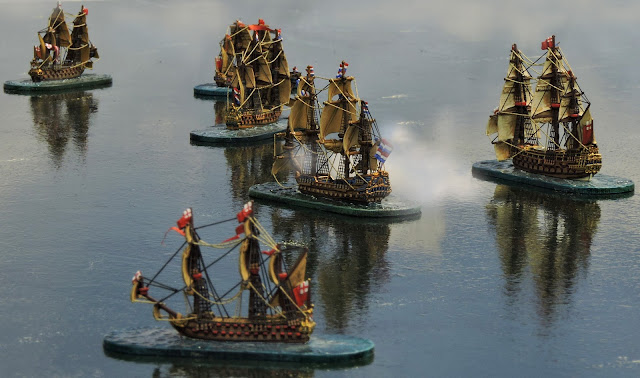 It evolved as I built it from a little germ of a plan in my head. I have now completed it and am making it available for free to anyone who wants it. I see it as a bit of a 'come on in the water is lovely' advert for the period and want to encourage as many gamers as possible to consider Pre Napoleonic Age of Sail gaming. 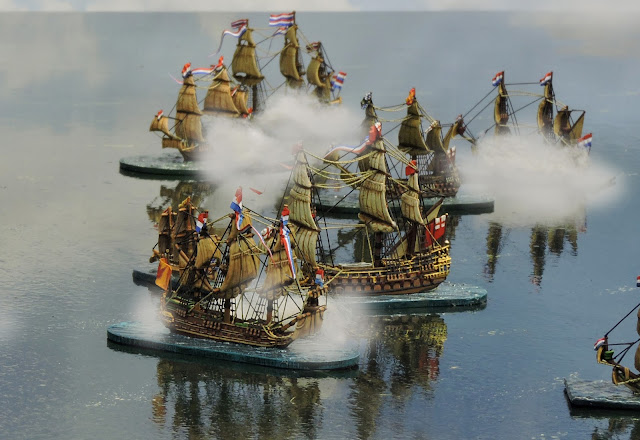 I will not trail the battle report here other than to say if you get the pdf you can read about it chronologically and as a narrative account and follow the pictures turn by turn. I am already planning to do the entire battle ship for ship in 1/4800 which will need a bit of space! 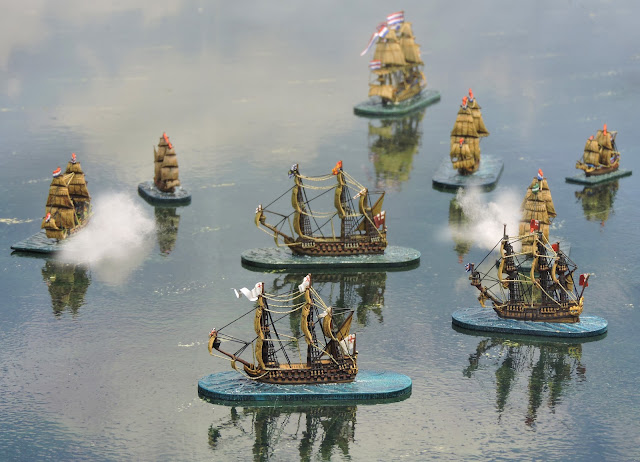 A relatively short post for a relativaley large undertaking but the output may rebalance that view. 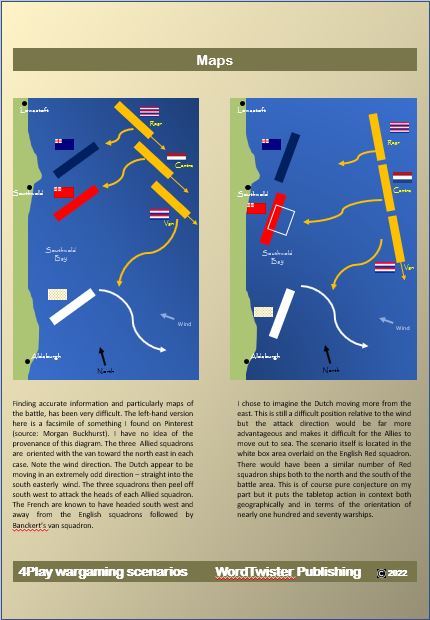 If you want the pdf please email me at the usual address or post here and we can exchange emails. 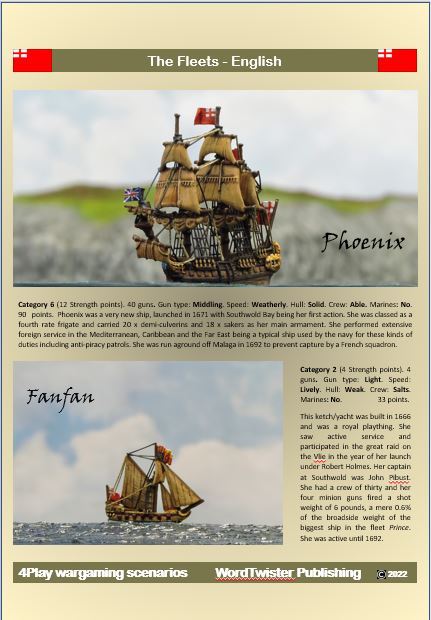