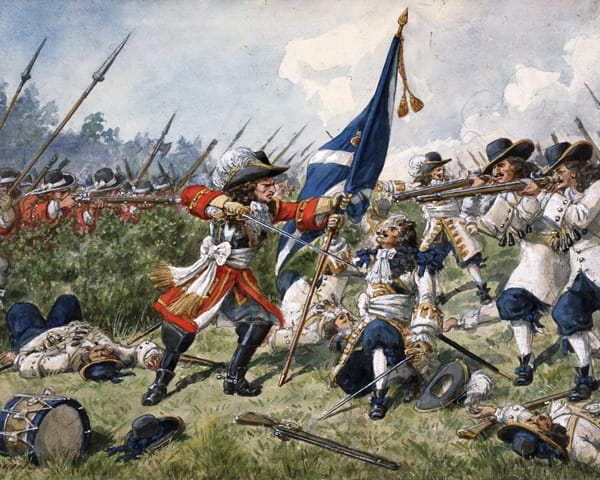 Clarence Harrison - I just learned today there is a Facebook group page for Beneath the Lily Banners! It was originally posted by Paul Kirk for his club (the Elimination Gaming Club), but he's opened it up to other fans of the period to generate more discussions and currently has over 60 members... I'm thinking it may grow quite a bit after mentioning it here!

While we're at it, there is a Facebook group page for Donnybrook created by Bernard Renooij that's been around for several years and has almost 600 members!

Both feature painting, terrain, game reports, and rule discussions. If you're a FB user and haven't discovered these sites, please be sure to check them out!