Working in the man cave...

by augsburgeroberst May 30, 2020
It is not the hot weather which has slowed down posting over the last couple of days. I have been hard at work on various separate projects - a long term, large slower burner which will begin to rear its head visually over the summer, writing work on the Naval rules based on play test feedback and an expansion of scope, the Helion title and the second series of PDF scenarios for 4Play and 4PlayX.
Researching, writing, setting up, playing, recording and photographing each game is labour intensive and once your on a roll you keep going. I thought I'd take a little detour into the GNW with the second set of releases. One pdf became two. Two became three, you can see where this is going. 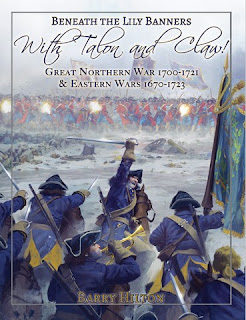 Once you have the books out, the toys unboxed and the camera set up, it is logical to continue with the creative thread. Several of these pdfs cover the scope of the 1708-1709 campaign which ended in the destruction of the Swedish Army at Poltava. I have created  four Poltava packs covering the march east till 1713 and Karl XII's exile. I was astonished when I realized that within this series of packs, I had scenarios featuring Swedish, Saxo-Polish, Zaporozhian, Russian, Tatar and Ottoman forces. The opportunities of GNW just smack you in the chops as the variety is outstanding. 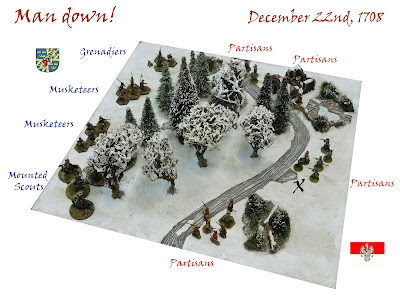 In detail, these packs include scenarios for:
1. Swedish activities against Saxo-Polish Partisans in Masuria 1708
2. The Russian attack on the Cossack citadel of Baturyn 1708
3. The Swedish assault on Veprik 1708
4. Roos' attack on the redoubts at Poltava
5. The Russian counterattack against Roos
6. Lewenhaupt's push through the main redoubts at Poltava
7. The final infantry attack at Poltava
8. Defence of the Swedish camp at Pushkaryovka
9. The Swedish army's encirclement at Perevolchna
10. The road back to Sweden
11. The Ottoman attack on Karl XII's encampment at Bender 1713
These are all linked as elements of the overall war timeline. 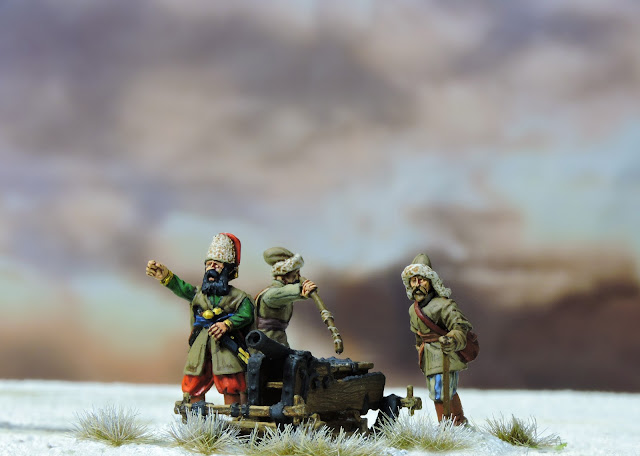