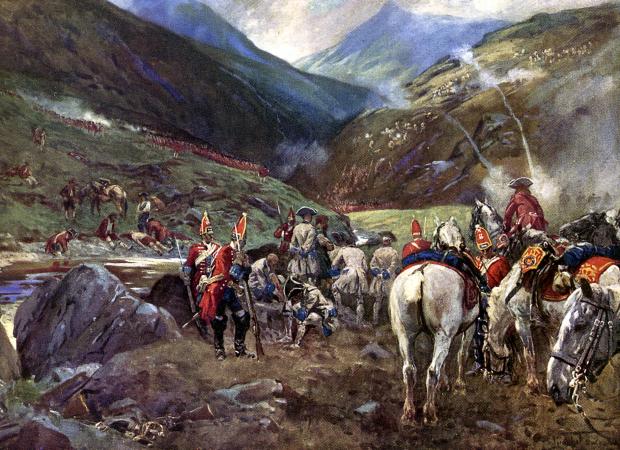 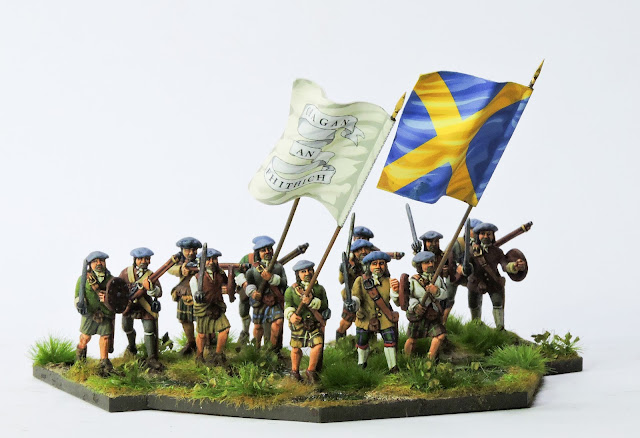 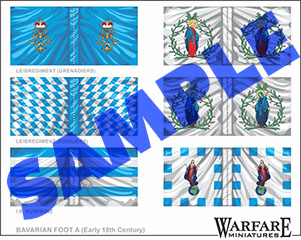 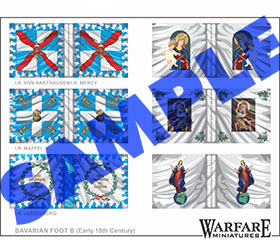 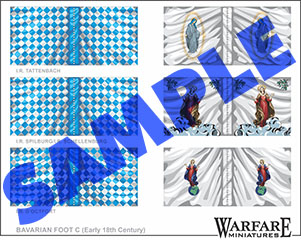 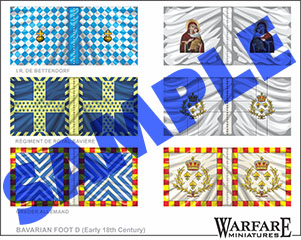 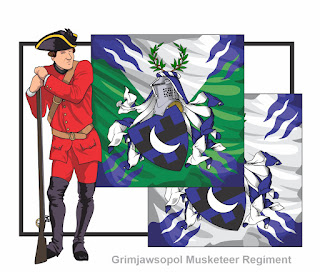 Clarence Harrison - I finally managed to finish my second regiment for my oldschool Horse & Musket project. They've actually been painted for a while now, but I just got around to painting the colonel and basing this horde.

This is the Grimjawsopol Musketeer Regiment of the Gran Duchy of Sazir, named for the province in which they are recruited. Colonel Yakov Romanov was appointed to lead these... 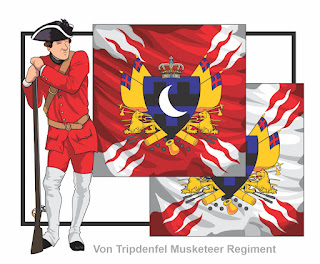 That's it. While I could certainly... 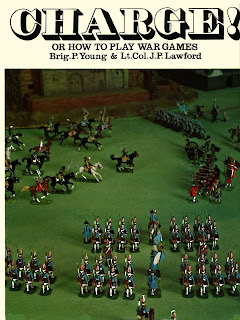 Clarence Harrison - Barry and I were chatting on the phone yesterday and I mentioned a project I was working on, purely to fulfill an ambition of my own. It falls a little outside of the League of Augsburg period, but Barry said I should post about it anyway as it may be of interest to the people who follow our work.
I've decided that 2022 will be the year to finally launch a project that's been...
Posted in Horse & Musket, Quindia Studios