This encounter, set around 255 BC sees a Carthaginian relief fleet attempting to land supplies to support a hard-pressed army on the western tip of Sicily near Trapani. The Romans are blockading the island and the escort must penetrate the screen of Roman ships and navigate through narrow island channels to reach a bay in which other...

Let's be positive... it was an outstanding victory!

Dave and Colin were introduced to the delights of galley warfare through a little Friday night scenario. Dave assumed the mantle of the heroic Greeks whilst Colin donned the robes of the Persian Empire as an Egyptian squadron off the eastern coast of Greece in 480 BC.

Equal forces and a variation on the scenario...

No bears were harmed in the making of...

Recent Facebook posts featuring my teddy bear fur terrain mat has generated a lots of questions. I realized I was going to be typing the same thing again and again to answer queries so thought I just post it all here and direct anyone interested to the blog. Knock yourself out and get messy! 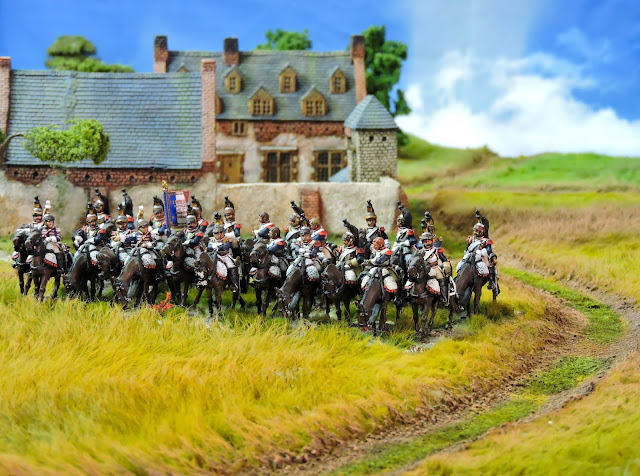 So here are some tips -