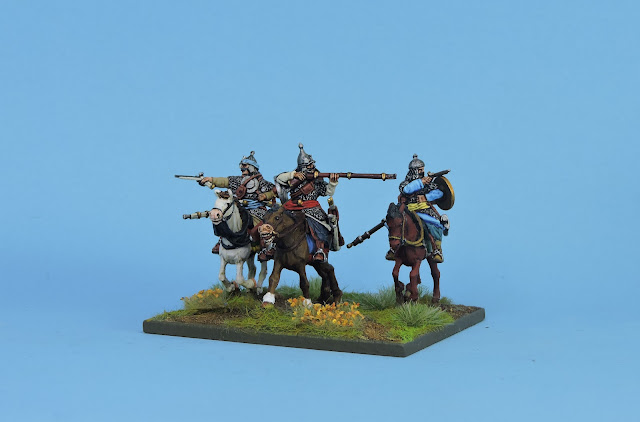 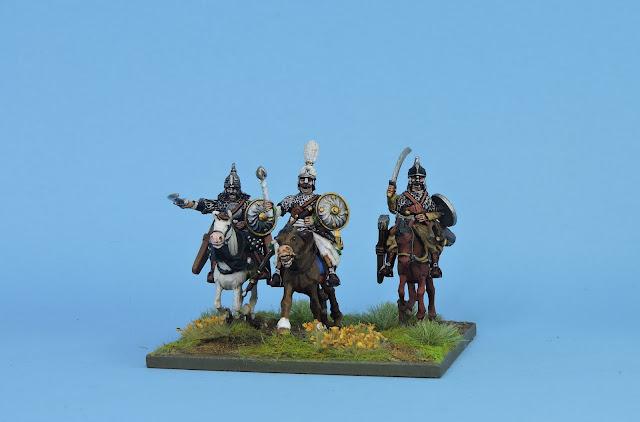 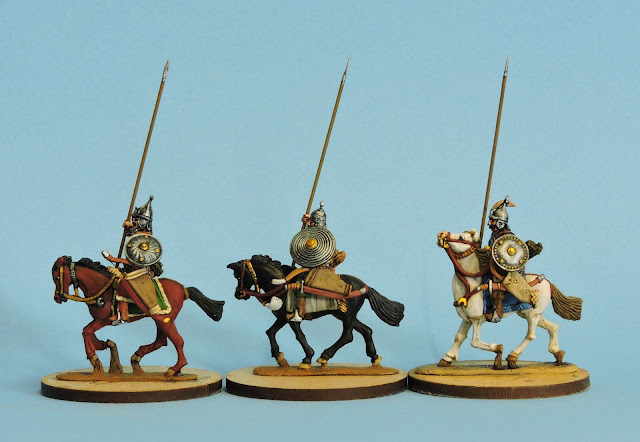 I managed to complete three of the 15 sipahis which will be released in the Autumn. I really enjoyed these. Simple, easy to paint and very dramatic looking. I intend to share them all mounted singly first before I put them into units which will be at the core of the strike force for the Ottoman Army. 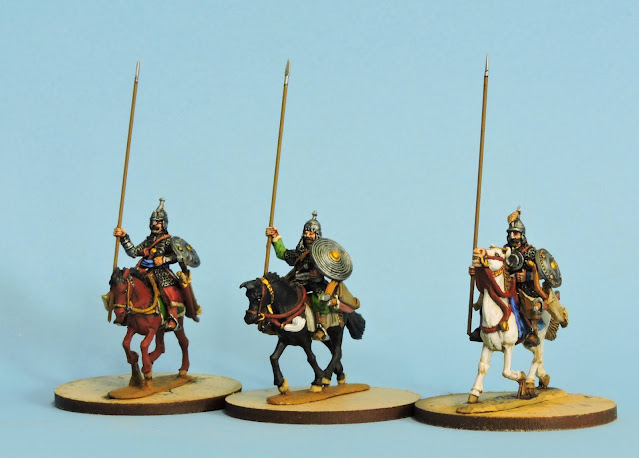 These fellas will be suitable across an extremely wide time span depending on what equipment I... 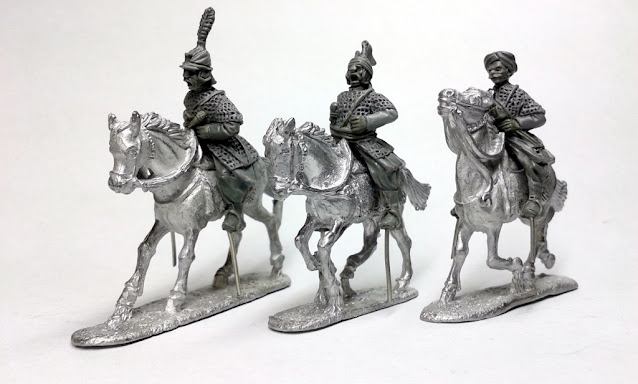 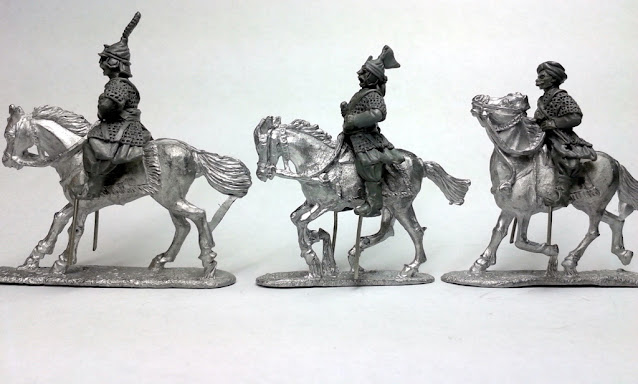 Sharks, blast furnaces and me 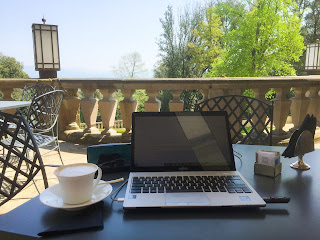 Apparently sharks die if they stop swimming. I don't know if that is true but it is an interesting thought. As a trained metallurgist, I do know that if you let a blast furnace cool down too much, it is 'gubbed'. And then I realized that I need to find the next project or..... 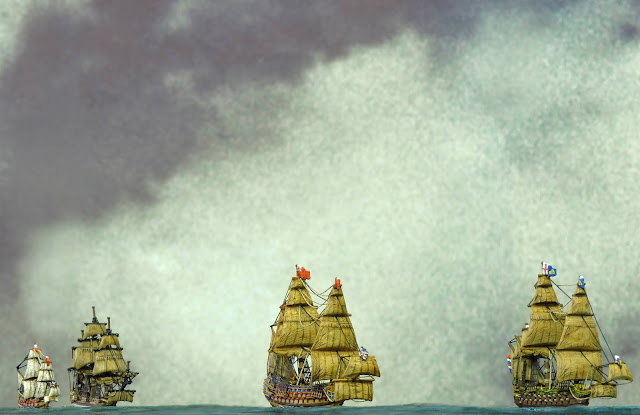 Of course, Clarence and I are well advanced with Mad for War,  but the 4Play scenarios combined with the proof of concept...

True, I have not been blogging as frequently as usual recently but that is not an indication of lack of hobby time, the opposite is true. A cancelled holiday in the north of Scotland due to raised levels of national restriction gave me an extra week with no work and no travel. That has allowed a real focus on several projects....