I love Greenwich. Not only is it a really interesting area with fantastic restaurants, bars and quaint shops, it is a hugely important centre of maritime history. On my second visit I manage to do lots of things I missed on the first like finding the most best galleries in the National Maritime...
Posted in History, Museums, Restoration and Dutch Wars, The High Seas, Travel

Let's be positive... it was an outstanding victory!

Dave and Colin were introduced to the delights of galley warfare through a little Friday night scenario. Dave assumed the mantle of the heroic Greeks whilst Colin donned the robes of the Persian Empire as an Egyptian squadron off the eastern coast of Greece in 480 BC.

Equal forces and a variation on the scenario... 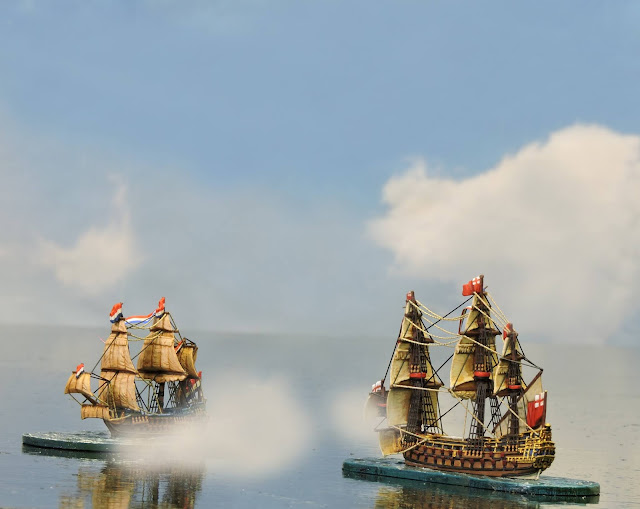 The range has been launched for preorder and we are already having to cast more stock after 24 hours. Thank you for that everyone!

To accompany the launch I have prepared a video explaining the range in a coordinated way. Reading the previous blog post and watchgin the video should provide almost everything that you need to know about what we are relwasing now and a hint of what is to come and let...