He seems to have given thought to persuasion, been reluctant to kill unnecessarily and a lot more cerebral than many of his more... 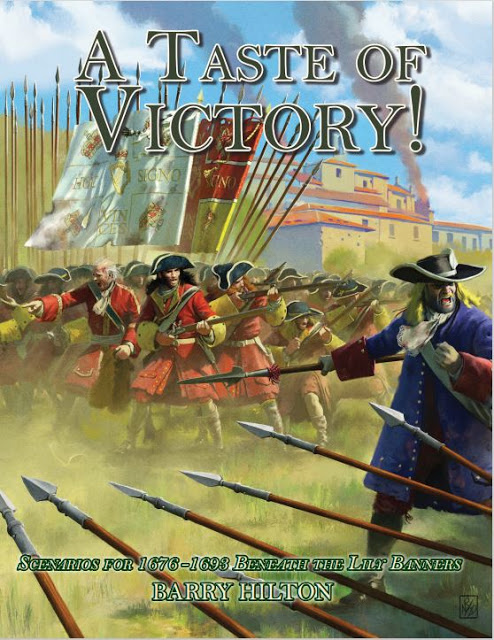 Ark Royal Miniatures 1/1200 metal models, is a sub-brand of Warfare Miniatures providing accurate models to recreate the naval actions on the period 1640-1720. The first 14 codes will be released for pre order within the next week and shipping...

I promised to make some free collateral available for those interested in using ther Mad for War system of 17th century naval gaming. Here is the first free 4Play format scenario pack called Clear for action!

It has 28 pages, full colour throughout, three scenarios including Portuguese versus Dutch, Dutch versus English and Privateers versus French.

Obviously you need the Mad for War Essential guide... 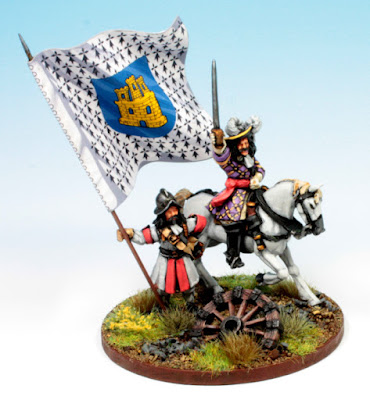 Clarence Harrison - No, not the fictional libertine who devoted his life to seducing women! Don Juan Pérez de Guzmán was the President and Captain-General of Panama in 1671 at the time of Henry Morgan’s invasion. He was a brave man and fiercely loyal to Spain. It was his duty to protect the small province under his command and maintain the flow of silver from Peru to the homeland.

Posted in Beneath the Lily Banners, Caribbean

The Natives are Restless

Clarence Harrison - Forging on with Henry Morgan's invasion of Panama in 1672! One of the things that drew my attention to this theater was the variety of troops required. The Spanish forces are small and always supplemented with mulattos and native indians.

First up, I have several units of black militia. The training of these troops was suspect, at best. I've chosen to represent them in two ways....

Posted in Beneath the Lily Banners, Caribbean, Donnybrook

Clarence Harrison - There isn't much information on the forces of Panama and the other Spanish interests in the New World. There were no permanent Spanish tercios at the time and no official regulations of colonial troops. Units appear to have raised and equipped by various local governors. Theoretically, such troops could be painted in any manner desired. 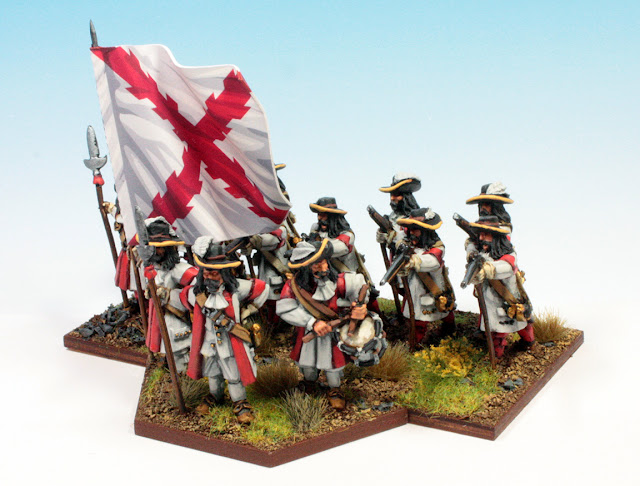 I've chosen to stick with fairly common...
Posted in Beneath the Lily Banners, Caribbean

These models can be used as privateers and general ship crew for every nation in the West Indies throughout the 17th and 18th centuries. There will be a few anachronisms of dress across this broad range - tricorns in 1635 and ECW era trousers in 1750...
Posted in Beneath the Lily Banners, Caribbean, Donnybrook, The High Seas