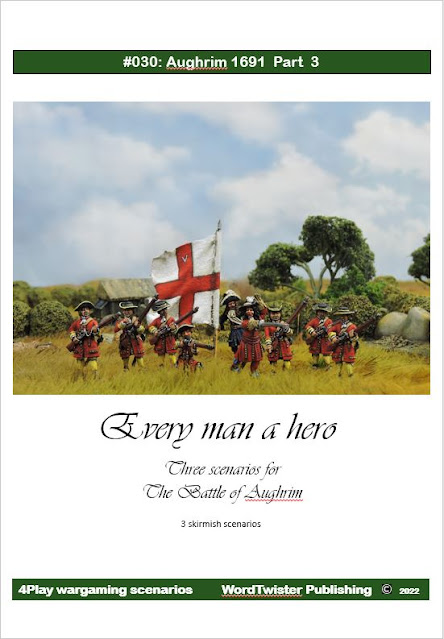 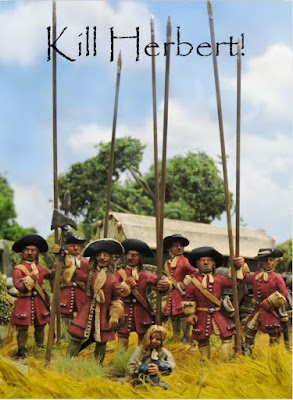 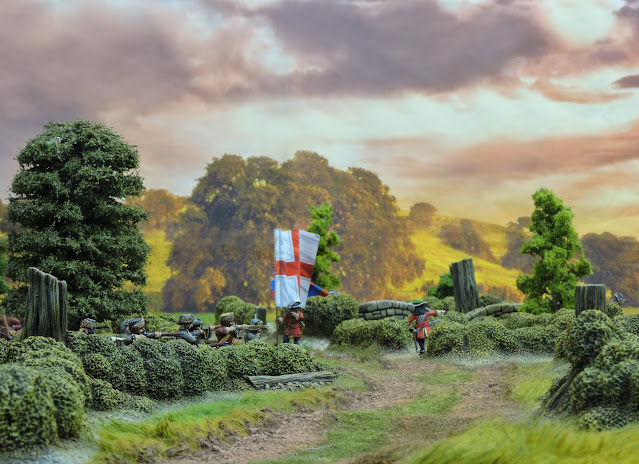 Part 1: I am looking forward to Christmas because...

..... I will get to play my Christmas game which this year I have decided is a version of the Battle of Öland, June 1st 1676. This will be my largest effort with 1/1200 17th century ships and my target is to included 36 models. That leaves me about four weeks to paint up 7-8 ships several of which are big 'uns.

I love Greenwich. Not only is it a really interesting area with fantastic restaurants, bars and quaint shops, it is a hugely important centre of maritime history. On my second visit I manage to do lots of things I missed on the first like finding the most best galleries in the National Maritime...
Posted in History, Museums, Restoration and Dutch Wars, The High Seas, Travel

Scenario pack 014 Break through the Enemie!covers the exploits of the English Commonwealth Straits Squadron during the 1st Anglo Dutch War 1652-1654. This includes the exciting small battles of...