True, I have not been blogging as frequently as usual recently but that is not an indication of lack of hobby time, the opposite is true. A cancelled holiday in the north of Scotland due to raised levels of national restriction gave me an extra week with no work and no travel. That has allowed a real focus on several projects.... 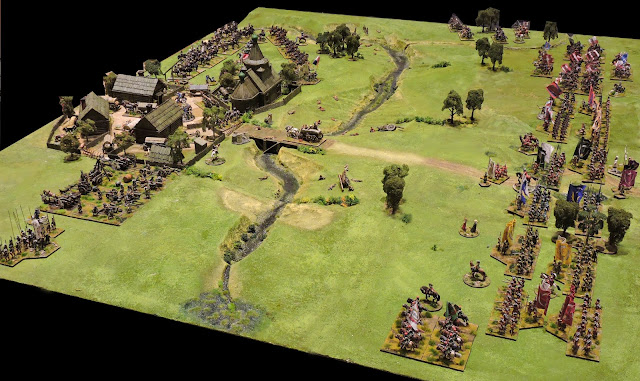 A customer asked me to put together some 25 point army lists for  With Talon and Claw. I thought those would be worht sharing as this type of information always comes in useful.

The three forces in questions are 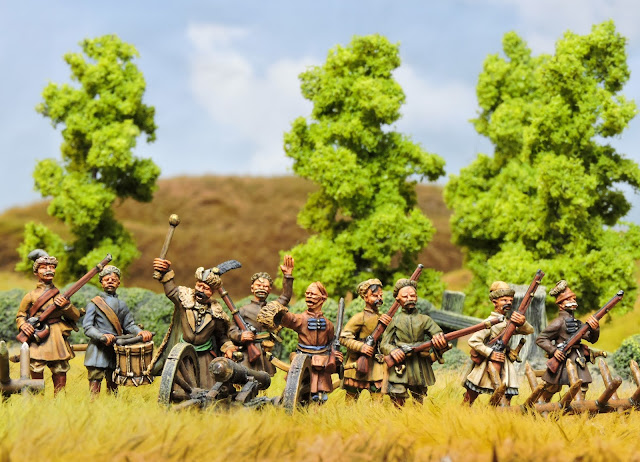 I have been holding back on certain posts for a while simply because I wanted to see how things were unfolding with Covid and supply chain issues such as manufacturing and master moulding.

Things are slowly getting resolved but overall, I will have to implement wholesale changes in the way that I get products to market.Ultimately, that will be to everyone's benefit but during the transition,...

Summer cheer.. pick up that Warfare Miniatures book you've been meaning to buy

by augsburgeroberst May 31, 2020
The lockdown has had a very practical impact on Warfare Miniatures... our casters have stopped working during the self isolation period and consequently, with lots of games stuck at home and ordering figures, we've run out of stock of a huge number of items. This is very frustrating as can be imagined. Of course, the situation will be temporary but it is a king sized pain in...
Posted in Beneath the Lily Banners, Donnybrook, News, Nine Years War, Ottomans, Republic to Empire, The Great Northern War, The War of Three Kings, Wargaming