That it was composed of and largely officered by experienced Scots officers is something occasionally yet deliberately overlooked by those intent on some Scots v...
Posted in Basing, Beneath the Lily Banners, Guest Post, Nine Years War, Painting, Quindia Studios, The War of Three Kings, Uniforms, Wargaming

Following on from the recent preview of Tatar cavalry, the new mounted cossacks are nearing completion. Though obviously close to the Tatars in space and time Cossacks undoubtedly occupy a more prominent place in Western culture. Though not everyone you could meet would necessarily know who the cossacks are, most would have some vague notion that...
Posted in The Great Northern War, Uniforms, Warfare Miniatures, Wargaming 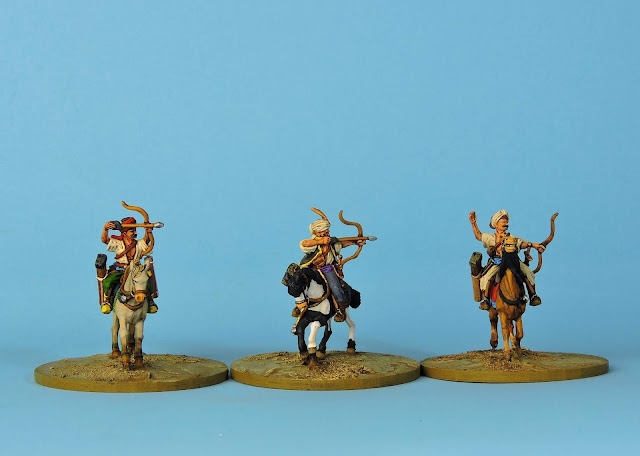 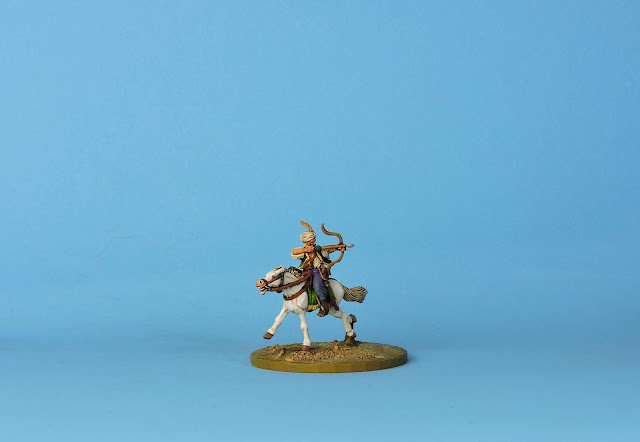 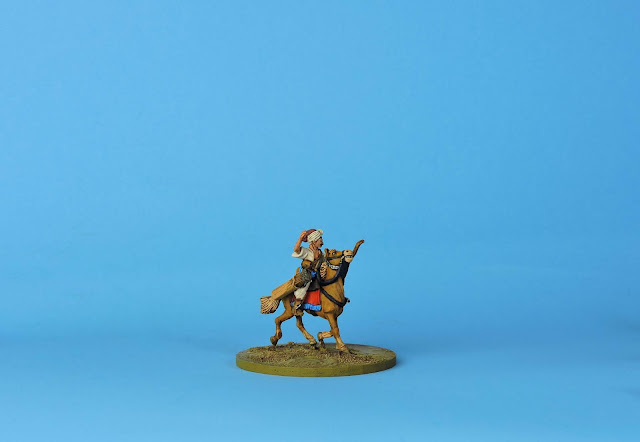 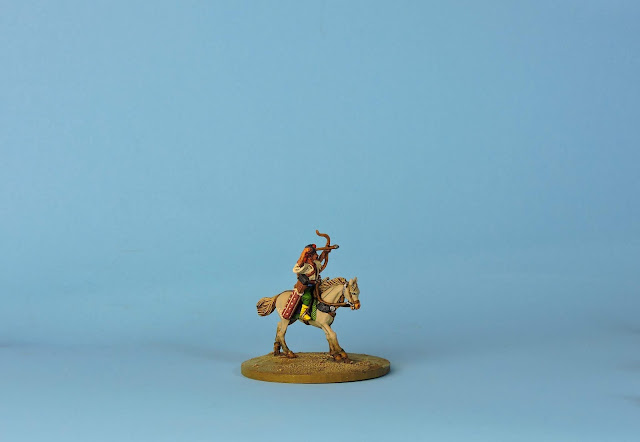 I thought it might be an idea to explain some of the BLB mechanisms by directly comparing opposing troops types in a gaming context both from a shooting and close combat perspective and adding a little detail on the units involved for those interested in collecting or building a particular formation.

Where better to start than with two...
Posted in Beneath the Lily Banners, Ireland, Nine Years War, Painting, The Glorious Revolution, The War of Three Kings, Uniforms, Warfare Miniatures, Wargaming

Bit of a clean up.. Ottoman cavalry go for production


This fantastic range has been dogged by little challenges along the way. Some related to design, some to production, others to me actually having enough time to undertake the fairly mammoth task of cleaning up 151 master castings of various shapes and sizes. In order to get good clean production castings a careful job in necessary in preparing...
Posted in Beneath the Lily Banners, Modeling, News, Ottomans, The Great Northern War, Uniforms, Warfare Miniatures, Wargaming

This trip happened in November 2018 and for some reason I didn't get around to posting some of the lovely photos.

We spent an excellent couple of hours in this outstanding museum and finished our trip by crossing the...
Posted in History, Museums, Travel, Uniforms, Wargaming